Late on Monday, Jessica posted to social media, “Baby couldn’t wait 10 more days. Off to the hospital with @codythemarine to welcome our newest addition.”

The couple then headed off to the hospital to begin the whole process.

As soon as she made the announcement, many other former Big Brother houseguests left messages of support, including Paulie Calafiore from BB18, Jessie Godderz from BB10 and BB11, and Angela Rockstar from BB20.

The well-wishes also came from many fans of the show.

Jessica and Cody welcome baby No. 2

Jessica Graf and Cody Nickson met on Big Brother 19. Since that time, the couple has won a season of The Amazing Race, they have gotten married, and they now have two children.

On Tuesday, she posted an image of their beautiful new daughter on Instagram. We have shared that image below.

Along with the image, Jessica wrote, “Carter York Nickson, you’re perfect! Mommy and Daddy love you like crazy already ❤️
Going to just stare at you for forever.” 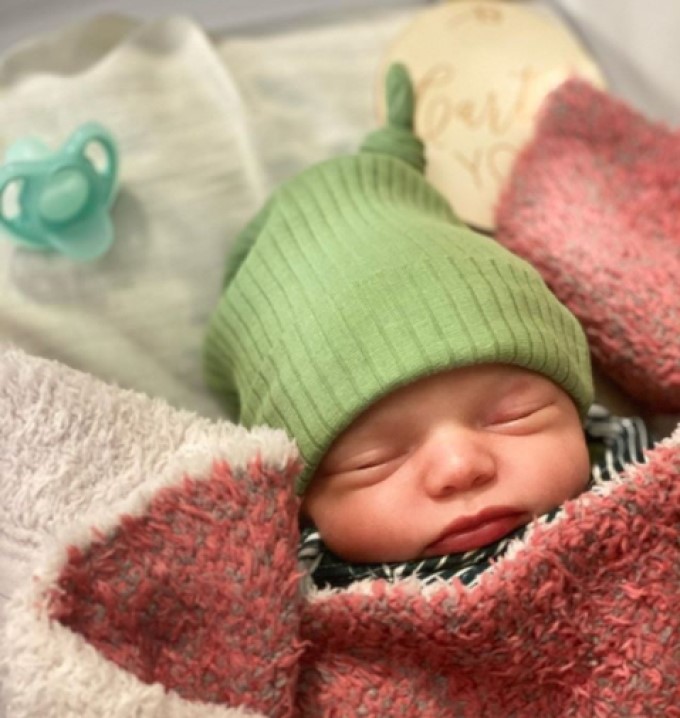 A lot of Big Brother alums — some that played with Cody and Jessica and some from other seasons — celebrated with the proud parents in the comment section of her Instagram post. Below are just a few of the people from reality television who weighed in.

Kathryn Dunn from Big Brother 21 wrote, “I LOVE HER.”

Kevin Schlehuber from BB19 wrote, “God bless, you have a beautiful family???❤️ wish u the BEST.”

Could Jessica Graf and Cody Nickson ever return to Big Brother?

If the producers of the show ever decide to roll out a season of duos, having Jessica and Cody on the show could be quite interesting. With two young kiddos, though, they might decide to spend time with their family instead.

If Big Brother 23 has to take place in a world still dealing with a pandemic, doing another season of returners might be in the cards, even if there have been some rough moments with the BB22 cast.

And as for the current season, here is a breakdown of the October episodes for the Big Brother 22 cast.