COLIN Thackery will celebrate his ninetieth birthday tomorrow – but rather than putting his feet up, he’s got a very special concert planned.

The Chelsea Pensioner, who won the hearts of the nation after winning Britain’s Got Talent last year, is playing to a sell-out crowd at London’s Cadogan Hall. 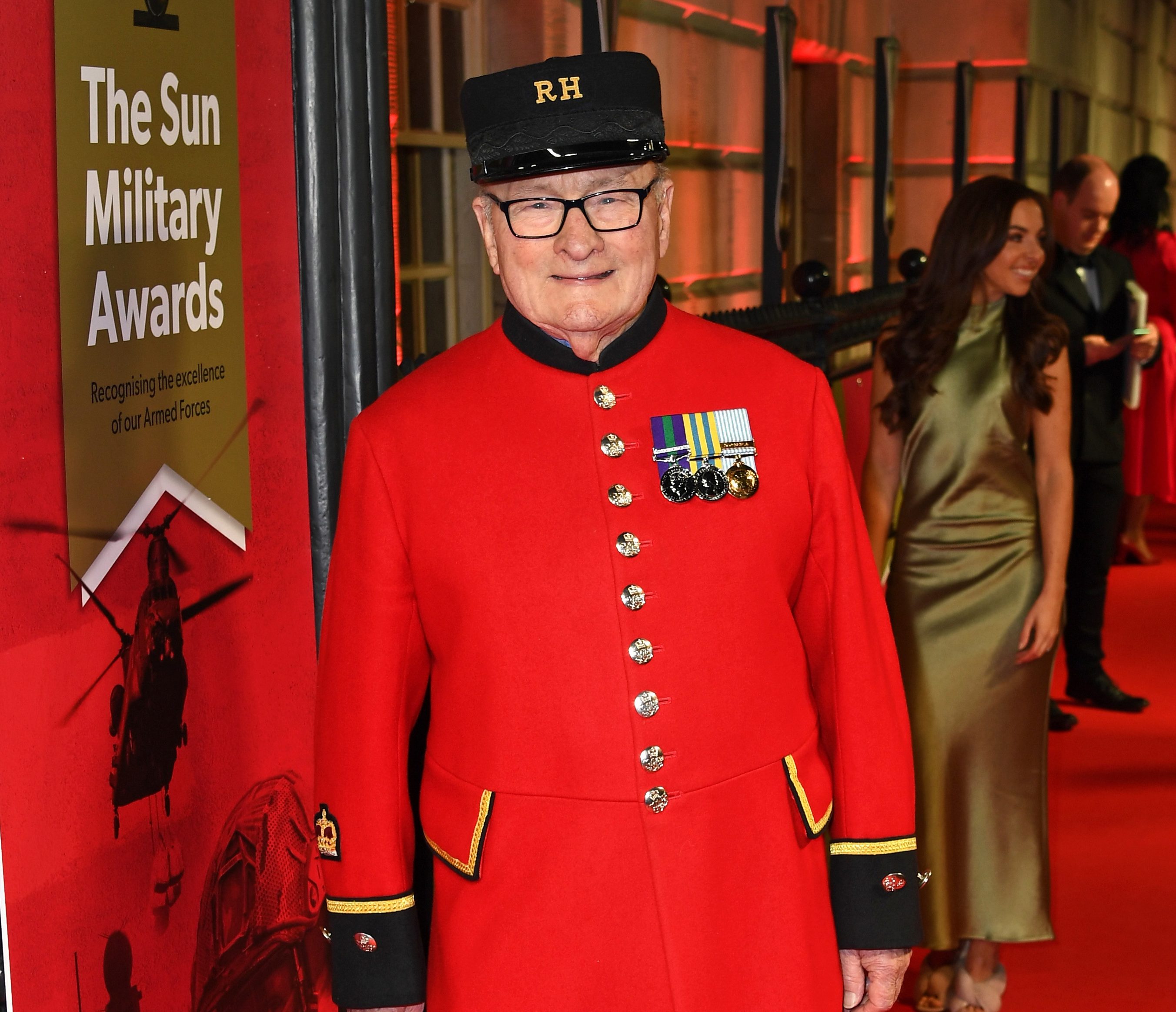 Colin became the oldest person to sign a record deal aged 89 and at the concert will be performing songs from his debut album, Love Changes Everything.

The war veteran will also sing much loved tracks from his time on Britain’s Got Talent.

Colin will be joined by acclaimed musical director, supervisor and conductor Jae Alexander.

After celebrating his milestone birthday with the audience, Colin will go to Leeds where he has a concert at Leeds City Varieties Music Hall next Sunday. 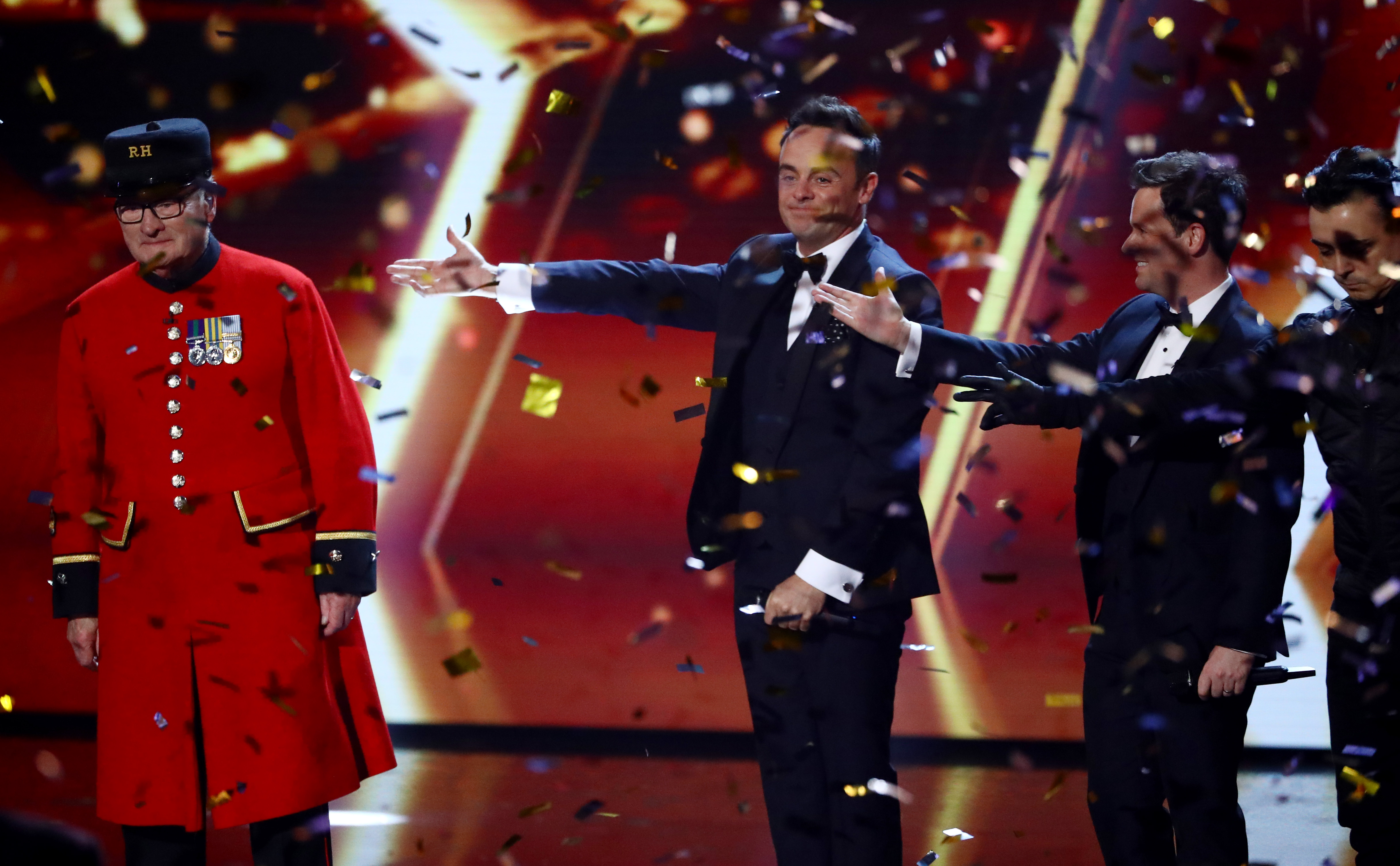 From there he will go on to perform at Birmingham Town Hall on Wednesday March 25.

Colin’s phenomenal success saw his record peak at No13 in the charts, beating former One Direction star Liam Payne’s debut offering, LP1, which reached No17.

The widower hasn’t let fame and stardom get to his head however, with Colin remaining at the Chelsea Hospital in the capital.

He also revealed he’d given a large lump of his £250,000 prize fund from BGT to the hospital. 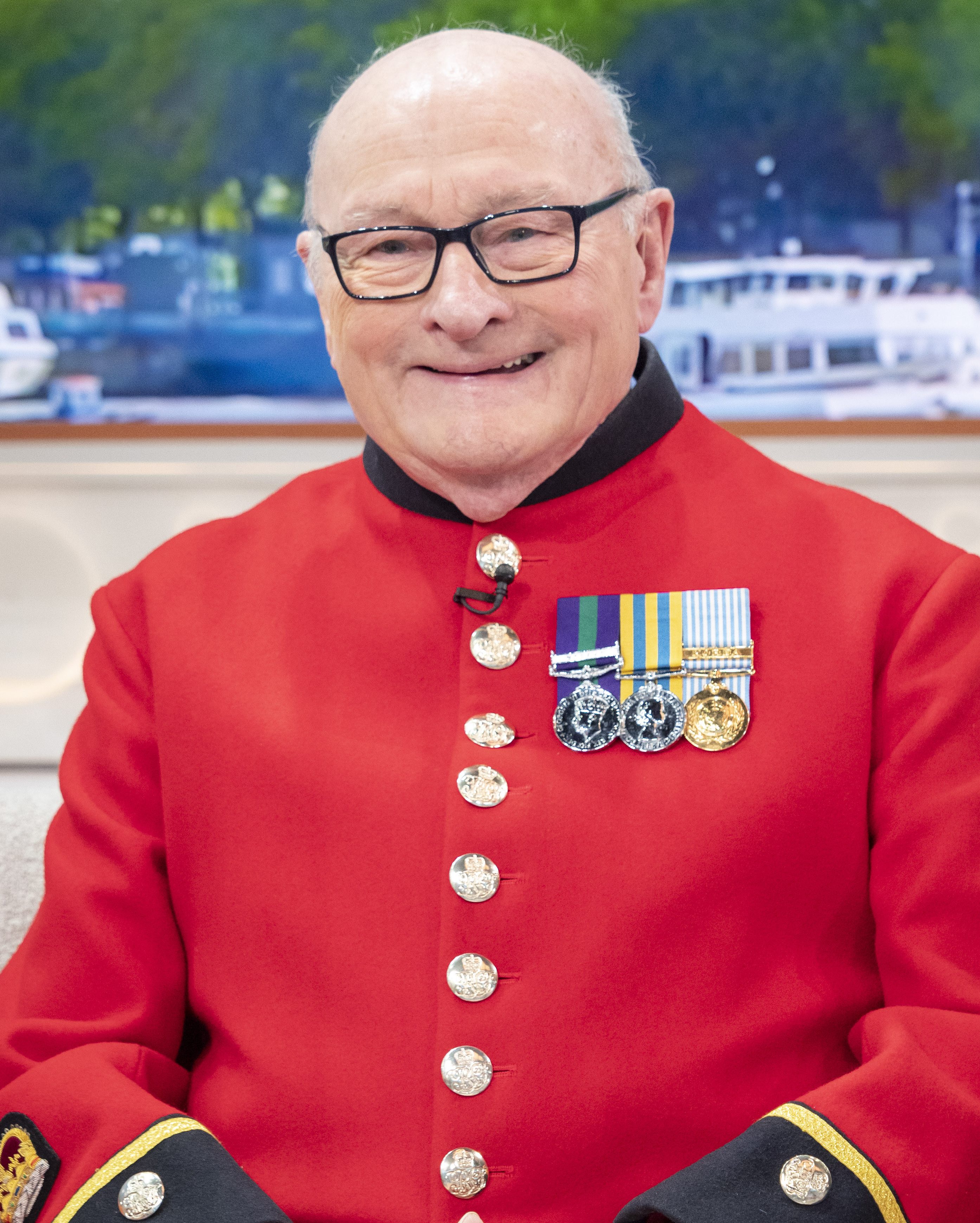 Colin said at the time: “Well first of all the hospital, because we are a charity and we are always collecting for something.

“We've got a new centre that we've been wanting to build, a visitors centre, activity centre.

“I'd love to think that I set the whole thing off.”