Good Morning Britain star Ben Shephard is a busy man, not only does he usually present with his co-host Kate Garraway, but he also hosts the ITV show Tipping Point on top of any other appearances, so the heavy workload is bound to take its toll. Ben joined Nihal Arthanayake on BBC Radio 5 Live to talk about life in lockdown, but the host wanted to address some concerns fans have had for Ben’s wellbeing amid the ongoing coronavirus pandemic.

Great Big Lockdown Survey: Tell us what life’s like for you by answering THESE questions

It’s not been an easy ride for the Good Morning Britain cast recently with a number of hosts taking time off work due to coronavirus.

Susanna Reid self-isolated just before the official lockdown after one of her children developed a cough, and Piers Morgan is currently away from the show after developing symptoms.

The worst of all has been for Kate Garraway, who has been absent from Good Morning Britain for several weeks now, staying at home with her two children after her husband Derek, 52, contracted coronavirus.

Derek is still critically ill and in hospital and this week Kate was forced to celebrate her birthday without her beloved husband. 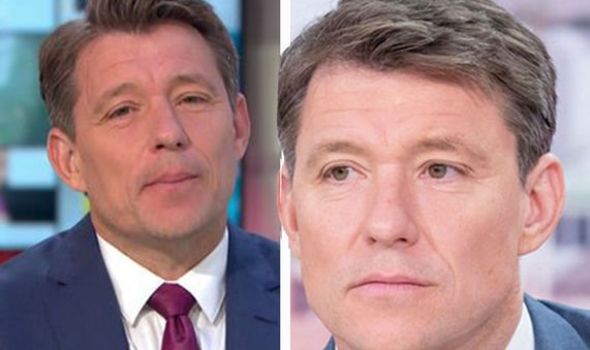 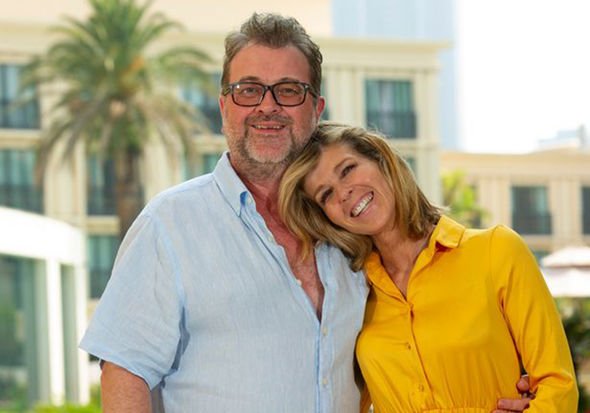 Fans have now raised concerns for Ben as he stepped into Pier’s spot on the early morning ITV show.

Following the recent concern for Ben, Nihal asked if the host could say once and for all what had been going on, telling him he looked tired.

Ben explained: “Well, I am. You go on (Breakfast TV) first thing in the morning. 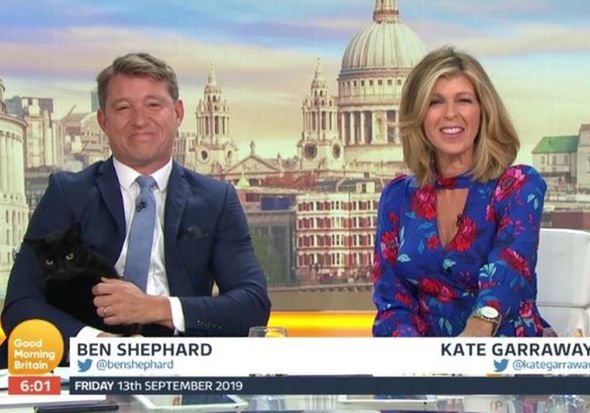 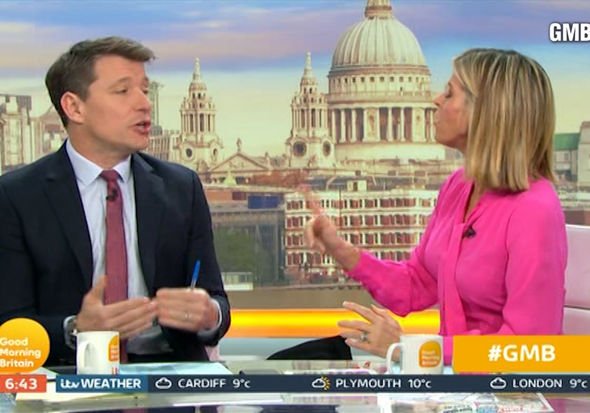 “You are knackered. Also, because of social distancing, we have no makeup team, so I’m having to do my own makeup.

“It could actually be that I’m just really rubbish at makeup – I make myself look even worse than how I look when I wake up!”

It seems it hasn’t been an easy time for him or his family in lockdown, especially with teenage boys to look after.

He continued: “Having boys is like having dogs. You just need to run them every day. If they’re stuck inside every day, the built-up energy is extraordinary.”

Ben has revealed there is a darker side to the lockdown that the UK has now been in for the last seven weeks though.

He explained: “In amongst this horrific virus that is ripping families apart, when it all started in the first few weeks there was a sense of guilt.

“There was a special moment when you thought, ‘how often do we get to have everybody at home, there’s an easing of pressure with work commitments, the weather is lovely’.

“There was a sense that we were going to get to know each other in a way that we hadn’t for a long time.”

Create your own survey at doopoll.co

“Then when they extended the lockdown and the following week, all four of us had moments. “It gets very hard, you can’t remember what day it is, you get lost amongst the time of the day.

“For us, as soon as you start losing that pattern, it felt like this wasn’t going to end. I certainly started struggling.

“We’ve been learning to juggle, which has been brilliant – a brilliant distraction for the three of us.”

Good Morning Britain airs on weekdays on ITV at 6am and Nihal Arthanayake is on BBC Radio 5 Live every Monday-Thursday between 1-4pm.