Madison Stalker from Below Deck Sailing Yacht said watching the season was difficult because she felt betrayed by Georgia Grobler. 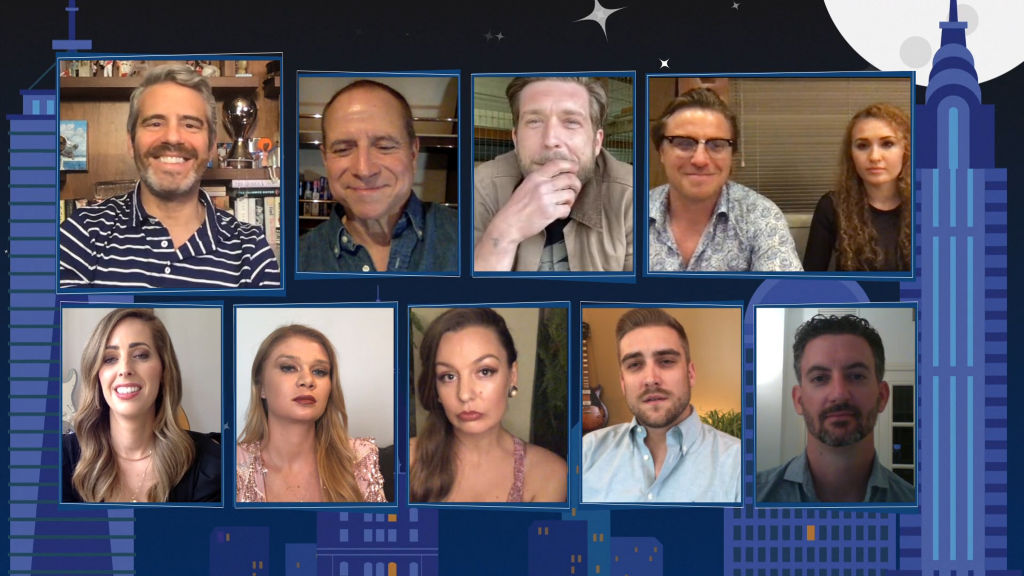 She opened up about the reunion and how she didn’t feel as though Grobler had her back. Stalker had an emotional season and appeared to bond with Grobler. But she says watching the season and knowing Grobler was also friendlier than she thought with Jenna MacGillivray was difficult to wrap her head around.

Stalker also didn’t feel as supported during the reunion by Grobler. And added that while she and Grobler are still friends, they haven’t talked in a long time.

Were they as close as Stalker thought?

During the reunion, Stalker rebuffed Grobler’s claim that the two were “100%” on the same team during the season. “I always thought she had my back throughout the season,” Stalker remarked in a Bravo digital original. “And it was definitely hard for me to obviously watch the show and see that she was only being a friend to me when it was convenient or advantageous for her.”

“I mean I still love her to death, I still support her,” Stalker says. “I just think that she didn’t have my back in a lot of ways that I thought she would. I don’t know. It’s sad. It makes me sad because I love her.”

Madison, Georgia, and those views. What’s not to love? (📸: @TheMadStalker) #BelowDeckSailing

RELATED: Bravo’s ‘Summer House’: Did Hannah Berner Get a DM From the Madison Stalker’s ‘Below Deck Sailing Yacht’ Mystery Man?

Stalker adds that she hated how Grobler and MacGillivray got along. “Because if she had my back like she said that she would. And she saw that someone was bullying me and hurting me, and I was that upset about it. And then to go behind my back and say things to Jenna that I had said.”

Adding, “The only reason I got pissed off about her saying something [about her sister’s death to the crew] was that you were giving her ammo to use against me even more. That’s why I never brought it up.” Stalker said that was her information to share, plus she didn’t want the crew to pity her.

Stalker seriously pushed back at Grobler’s claim during the reunion that she had to coddle her this season. “A lot of sh*t behind the scenes was like me having to teach Georgia what to do,” Stalker shares. “Georgia and I had a lot of talks. And like it kind of pisses me off just like that Georgia coddled me. That’s bullish*t, I’m my own woman.”

The Lord and his peasants ⚓️

Where do they go from here for their friendship? While Stalker says she hopes they can get back to a good place, the two haven’t really talked. “But that’s all on her,” Stalker says. “I’ve tried. Multiple times. “

She adds that while she and Grobler haven’t spoken, the silence isn’t due to animosity. “We just haven’t talked in a long time. But we also weren’t talking like that much. We’re like the type of friends where it’s like we don’t need to talk every f**king day. We’ll send each other voicemails for like five minutes. And catch up every two weeks. So that’s how it’s always been.”