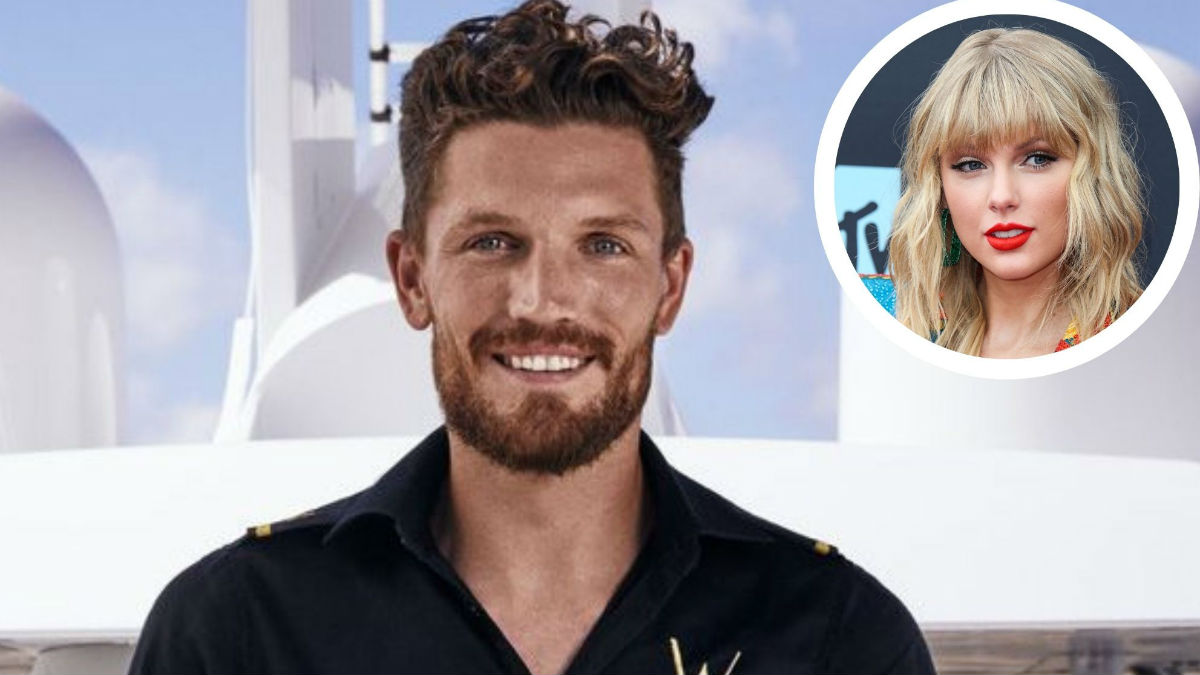 Below Deck Mediterranean star Robert Westergaard and Taylor Swift worked together on a modeling gig. Rob is now dishing what it was like to work with the singer and their flirtation.

Before the South African native embarked on a yachting career, he was a successful model traveling the world. Rob is a hottie, so it is no surprise he was a model and an in-demand one too.

What Below Deck Med fans didn’t know until recently was the deckhand worked with Taylor back in 2013 for a Vanity Fair cover shoot. Andy Cohen brought up Rob and Taylor modeling together during a recent episode of Watch What Happens Live.

Andy gets the dirt on Taylor and Rob

In what the host called a speed round of questions, Andy asked Rob how he landed a gig working with the high-profile singer.

“My agent was like, ‘We have this opportunity for you to shoot with Peter Lindbergh,’ who was, like, the greatest fashion and editorial photographer ever. And they were like, ‘Listen, you’re going to shoot with someone famous.’ And I was like, ‘I don’t really care. I just want an image from Peter Lindbergh,” Rob explained after stating he was surprised to be asked to do the modeling gig with Taylor.

Rob declared Taylor was nothing but professional during the photo shoot. He called her a natural at modeling thanks to growing up in the industry. Taylor has been doing professional photoshoots since she was a teen. It is all part of the showbiz. 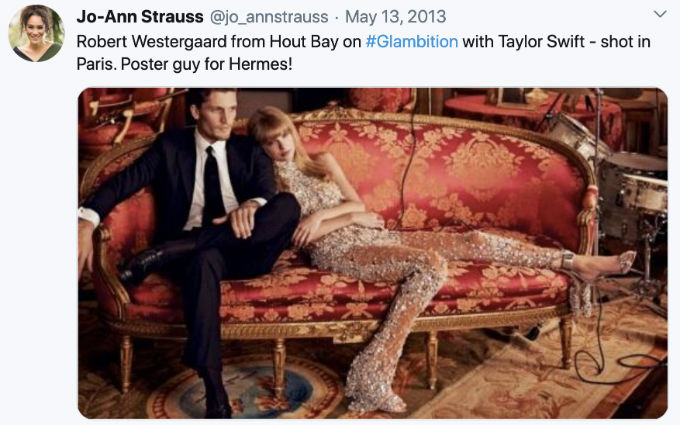 Getting his flirt on

Andy wanted to know if there was any kind of love connection between Rob and Taylor fans didn’t hear about.

No, there was not a hidden romance between the Shake It Off singer and reality TV star. There was some flirtation, though.

“I mean, there was a little back and forth here,” Rob coyly answered when Andy asked if Rob flirted with Taylor.

It was all in a day’s work. Once the workday was done, so was Rob’s flirty banter with the talented singer. Andy was quite disappointed Rob didn’t have a better story to share with fans.

Robert Westergaard from Below Deck Med did not find a love match with Taylor Swift when they modeled together. The hunky deckhand hasn’t had the best luck in love.

Viewers have watched as Rob’s boatmance with Jessica More has become quite the roller coaster ride this season. The couple worked out their issues on the most recent Below Deck Mediterranean episode, but fans know their happiness is short-lived.

Below Deck Mediterranean airs Mondays at 9/8c on Bravo.