Home » TV and Movies » 'Below Deck': Captain Lee Addresses Backlash He Received Over Getting the COVID-19 Vaccine

Below Deck fans flooded Captain Lee Rosbach‘s social media feed after he shared a photo receiving the COVID-19 (coronavirus) vaccine. Some fans suggested Rosbach used his celebrity status to secure the vaccine before others. A few fans expressed concerns about the vaccine. 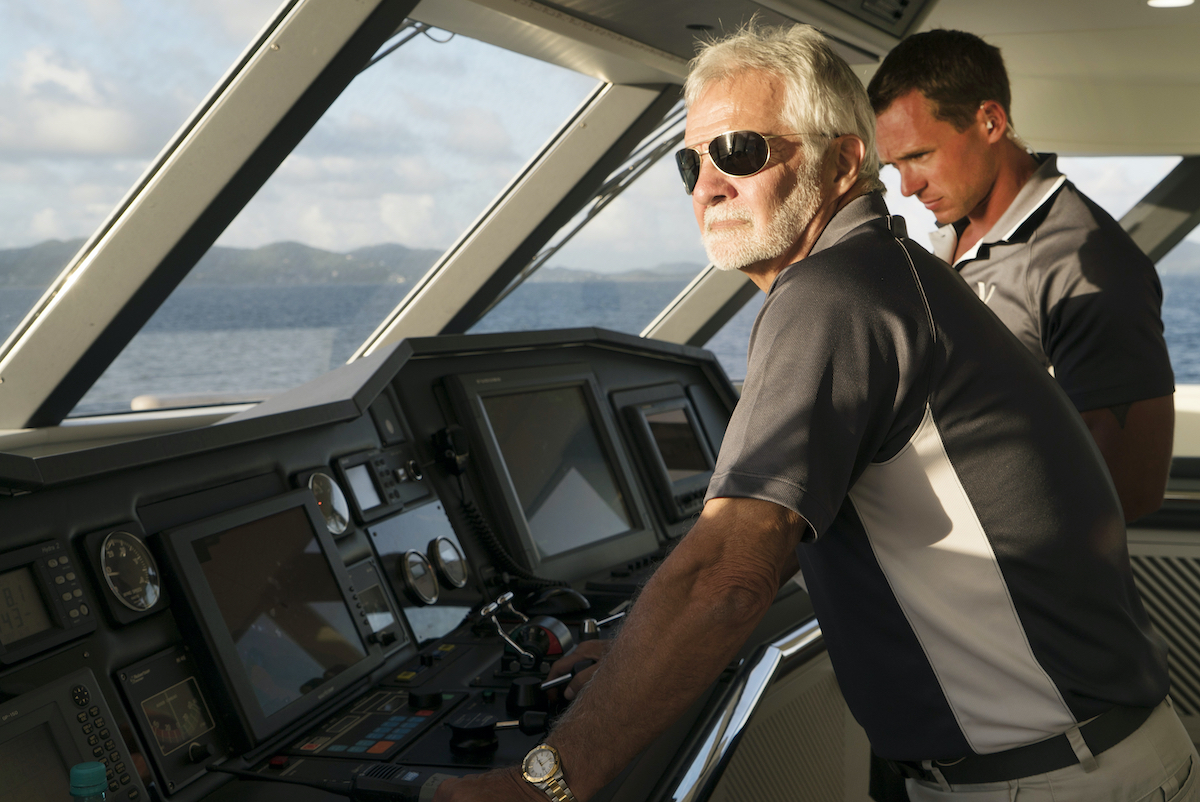 Rosbach and his wife live in Florida, which allows anyone over age 65 to receive the vaccine. Rosbach shared the photo to document his story with the vaccine and to share his experience. But instead, he received a slew of questions as to how he was able to get the vaccine and some push back from those who expressed concerns about it.

Because of all the questions and controversy on social media, Rosbach felt the need to clarify and explain his position and who is able to get vaccinated in Florida.

Rosbach used his blog to address the questions and concerns he received on social media. “Yes, Mary Anne and I did get the [Covid] vaccine this past week,” he wrote in his blog. “No, we didn’t use our position in life to cut in line to get it. We are both well over 65 which is the age to sign up to receive it in our state of Fl. We signed up, waited to get the call, when it came, we followed instructions, and got the vaccine.”

He added that after five days, he and his wife haven’t experienced any side effects and are waiting to get their second dose. “I decided to post it on social media to make people aware that in my opinion it is safe, and you can have confidence in taking it,” he wrote. “But that is a personal decision that everyone needs to make on their own. So, I hope this clarifies this matter for some people.”

Confused fans shared a slew of responses. “Are you 75? That’s the rule in most states,” one person posted on his Instagram share. Another person added, “Bad choice.”

Fans had more than just vaccine questions too

Rosbach took off his shirt to receive the vaccine. Of course, a slew of fans couldn’t help but notice that Rosbach is incredibly fit. “Didn’t know it required you to take off your shirt,” one person joked. Another ribbed him, “Captain lee you dawg.”

A few people noted Rosbach’s tattoo on his chest. During the episode, the charter guests actually asked Rosbach if he had any tattoos. He said he didn’t so a few fans wondered about the ink. “On a side note,” Rosbach wrote in his blog. “There have been a lot of comments about the fact that I told Delores that I didn’t have any tattoos. Well at that time, I didn’t. I got my son’s picture done after we filmed. Hope this clears that up as well.”