JOURNALIST Owain Wyn Evans broke down as he plunged into an icy lake in the new BBC show Freeze the Fear with Wim Hof.

The weekly show, which aired debuted on Tuesday night, follows a batch of celebrities taking on challenges in sub-zero temperatures. 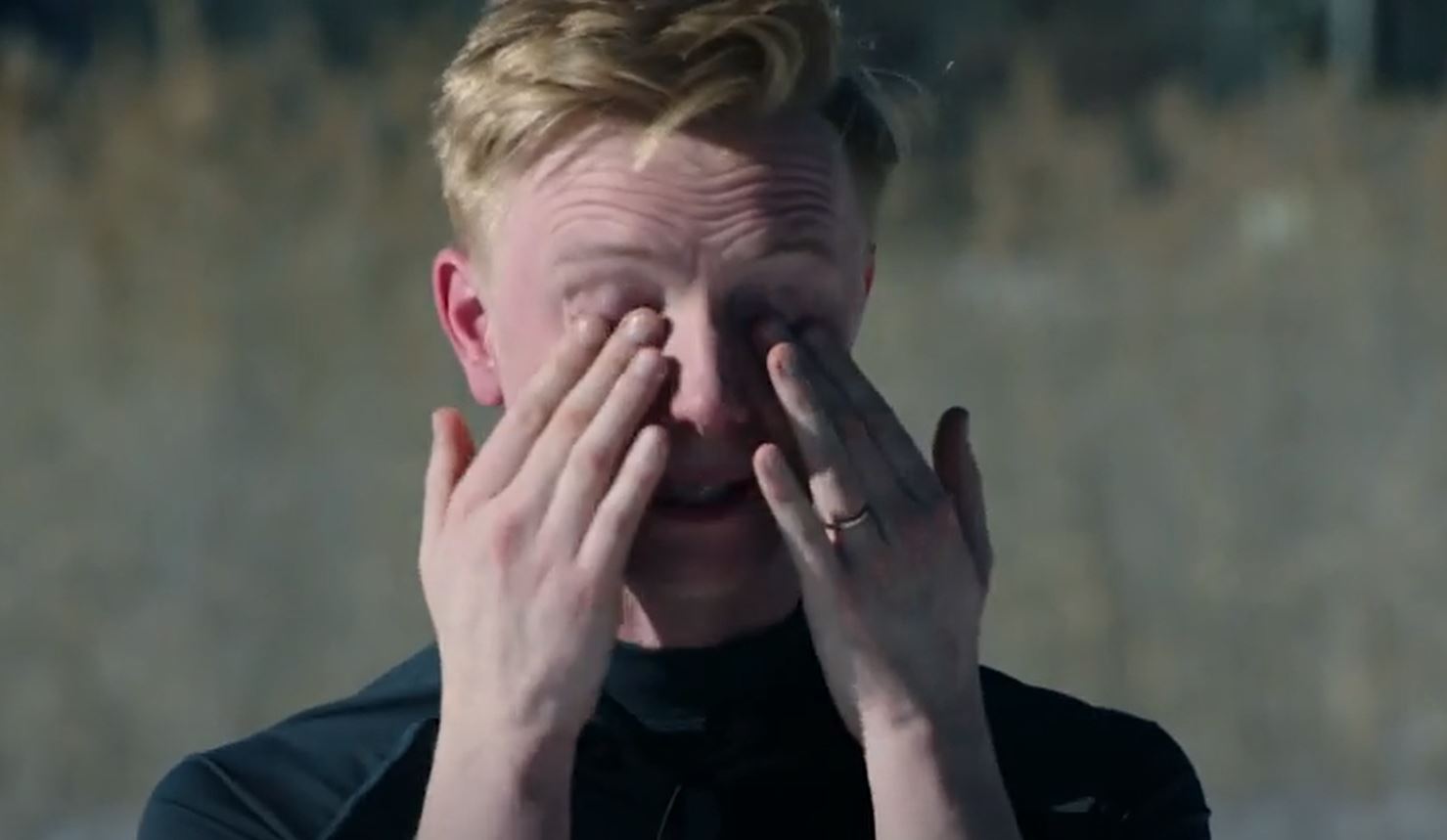 Holly Willoughby and Lee Mack will be guiding the stars, while extreme athlete Wim Hof – who is best known for his ability to withstand icy conditions – will be the one pushing the recruits to their limits.

The Dutch motivational speaker holds an impressive 26 world records for his ability to combat the freezing cold – and even has a breathing method named after him.

But it all got too much for the BBC journalist as he was overwhelmed with emotion preparing to jump into a frozen lake.

The 38-year-old was struck with fear as he watched Gabby Logan jump in and struggle to catch her breath.

A sympathetic Holly asked: "What is it you're struggling with so much?"

A pre-recorded clip showed him explaining he suffers from anxiety and grew up struggling with who he was.

READ MORE ON FREEZE THE FEAR 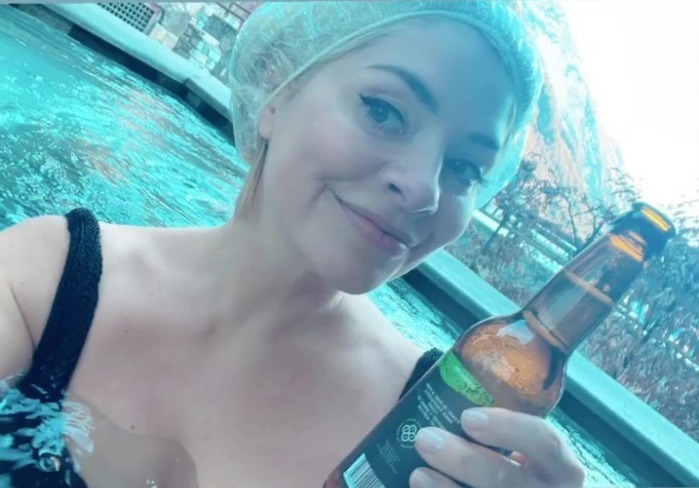 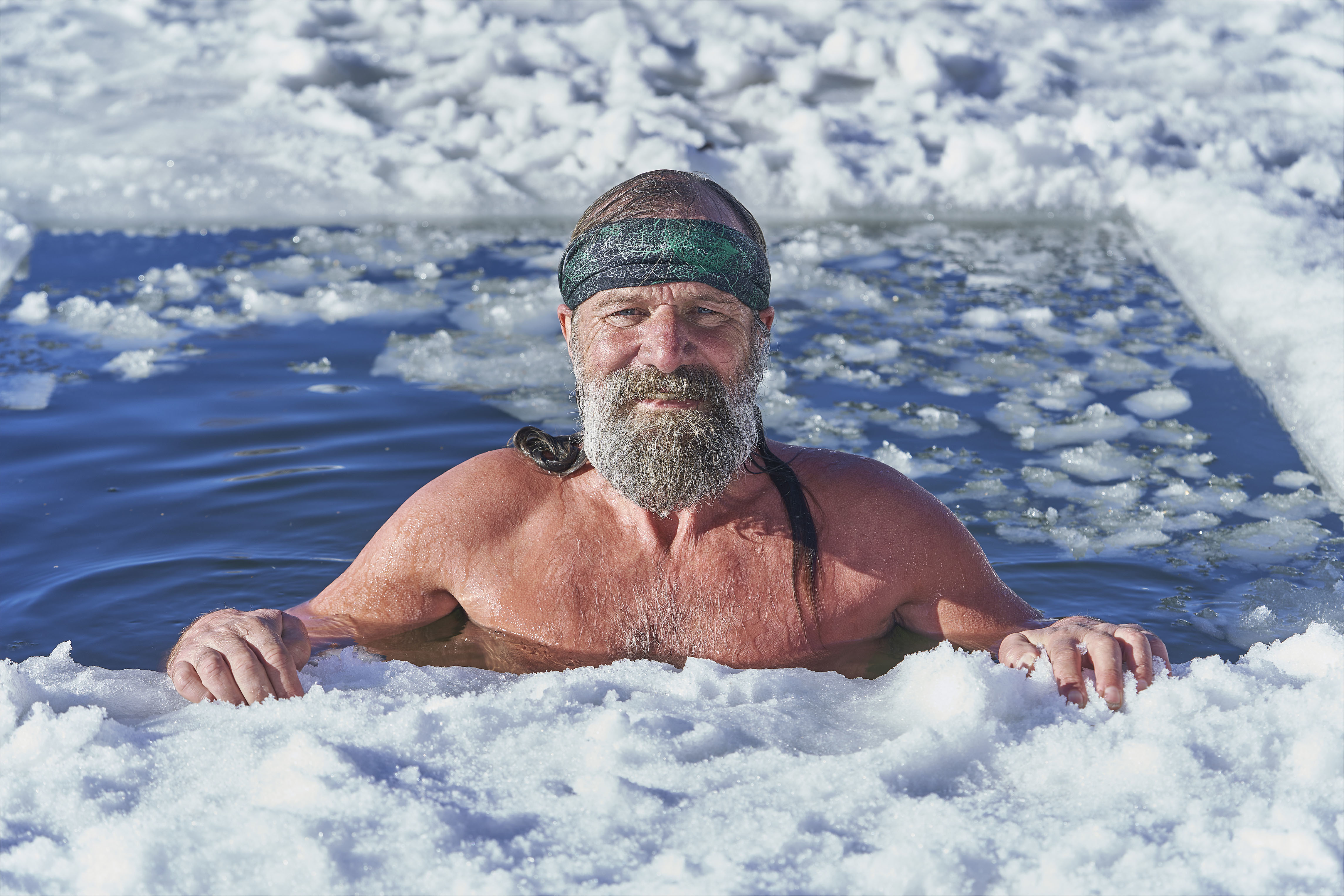 However, Wim reassured him as he said: "Bro, we are like family here, we take care of each other.

"We'll make you strong, happy and healthy. Your mind is within you and you make a decision and that decision will empower you to take over the power of your own mind. And then in future situations [it] will be very beneficial."

"Any other little difficulties in life… suddenly, 'hey, I made the step'

"Because you've got the power of that mind within your control."

Owain built up the courage to face his fears as he plunged into the icy water.

Most read in Reality 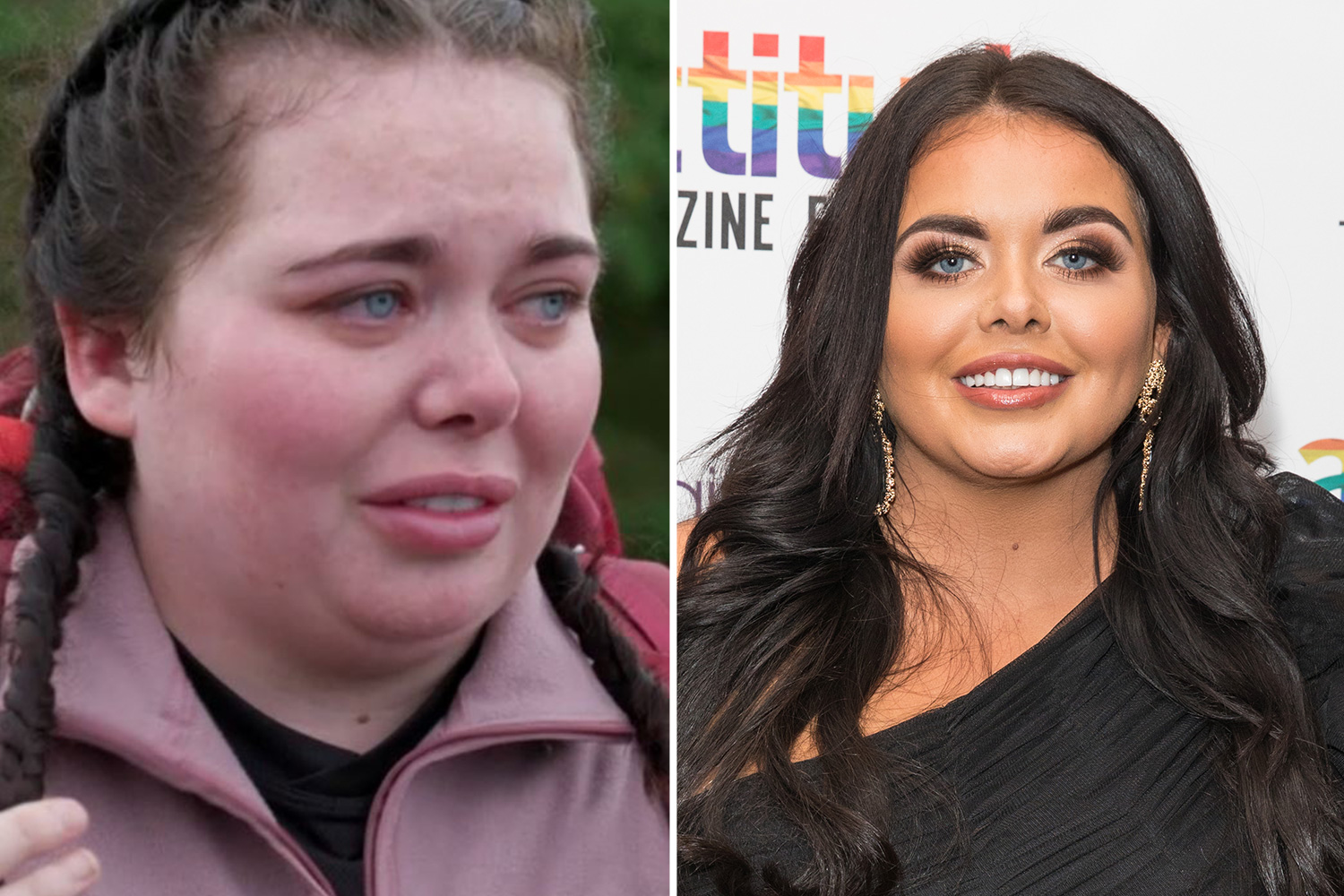 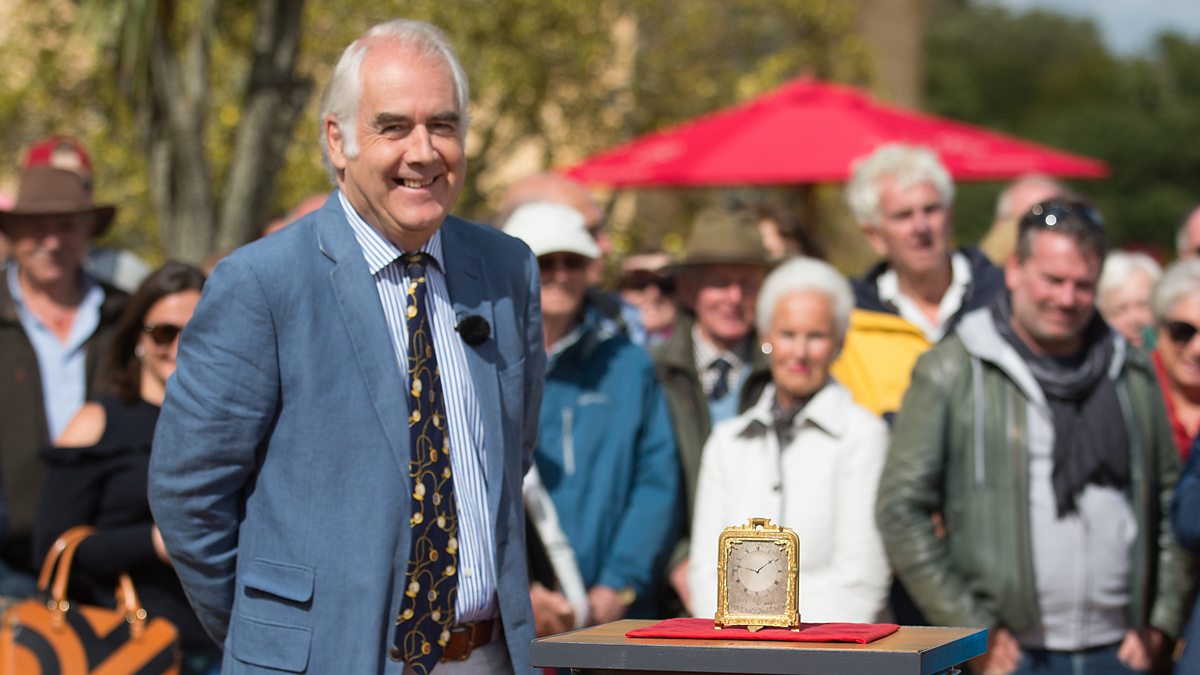 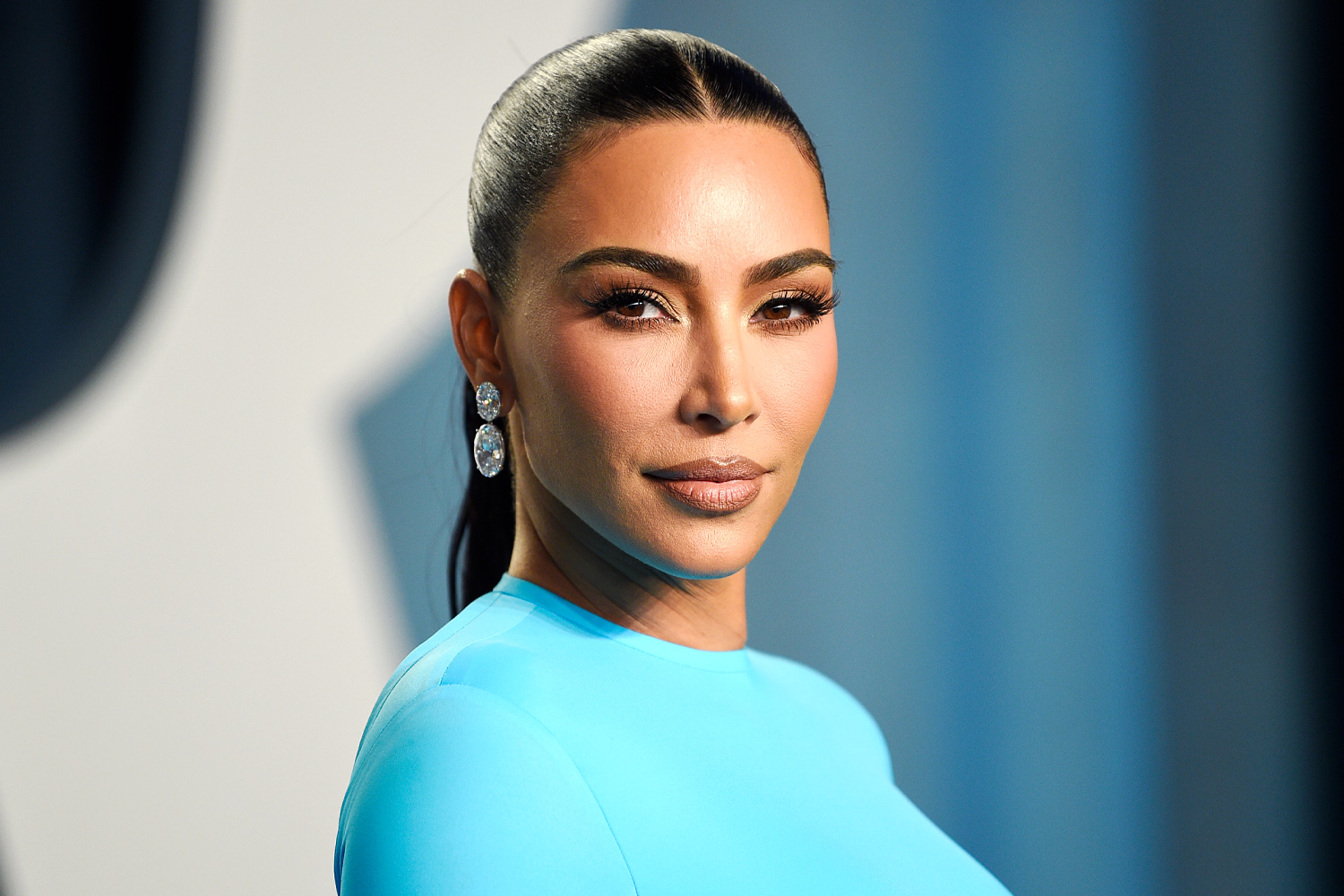 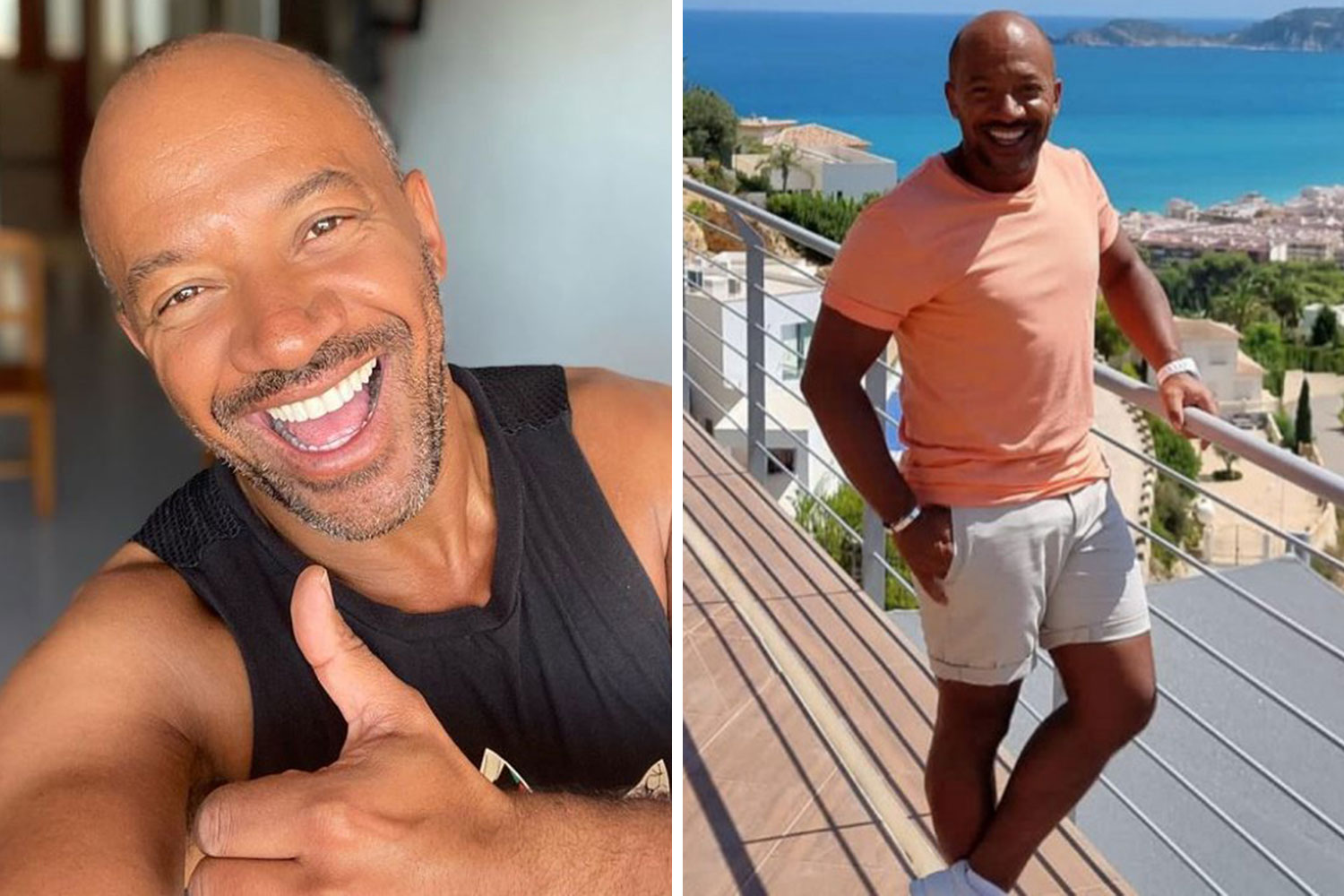 The others congratulated him as came out of the water with a sense of accomplishment.

"I wanted Wim to show me that I can do cold water," Owain admitted.

"And I can do ice because I don't like the cold, you know, I find it really scary.

"We're on a journey together and this man's going to teach us how to do it."

Freeze the Fear continues Tuesday at 9pm on BBC One. 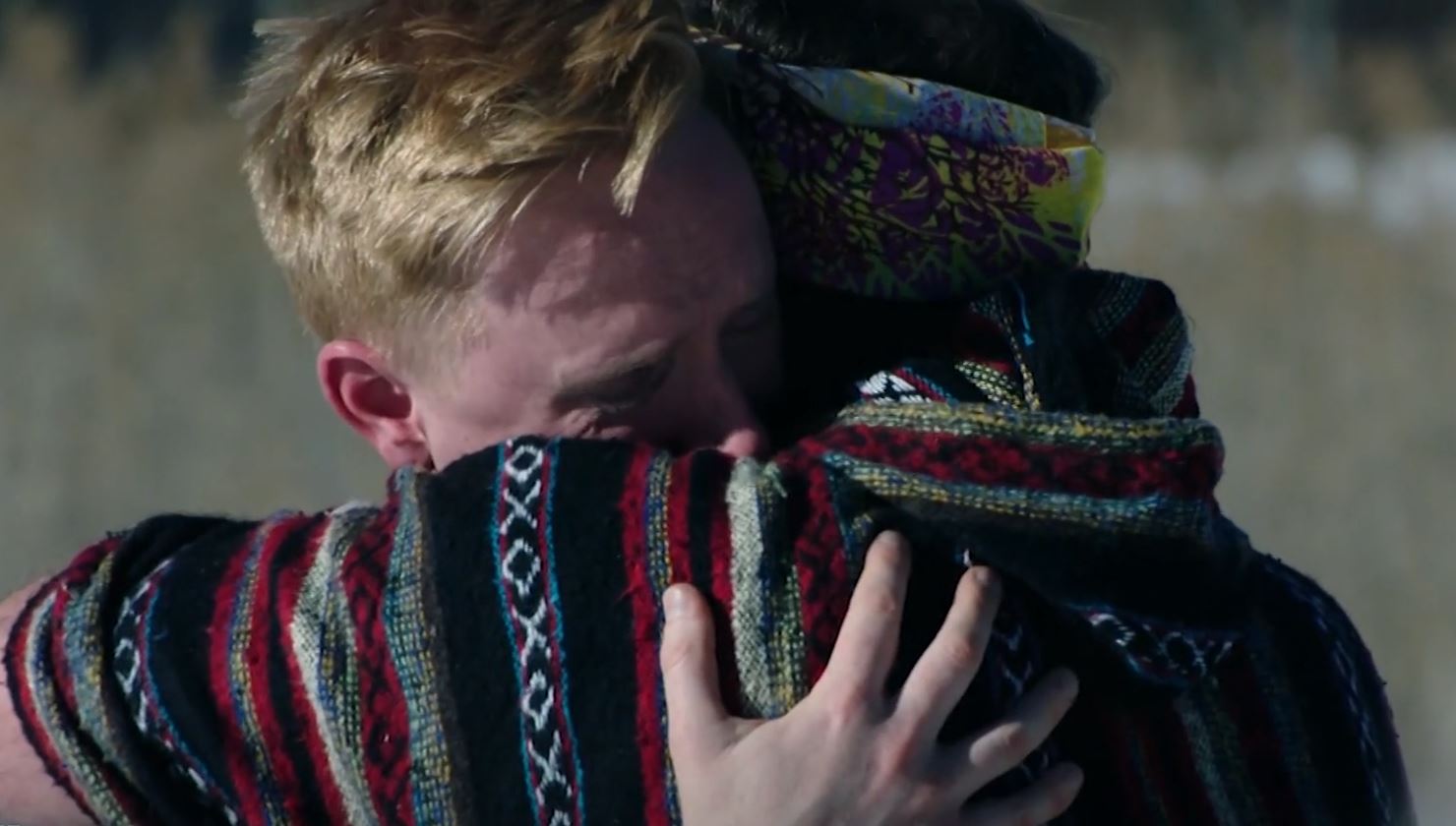