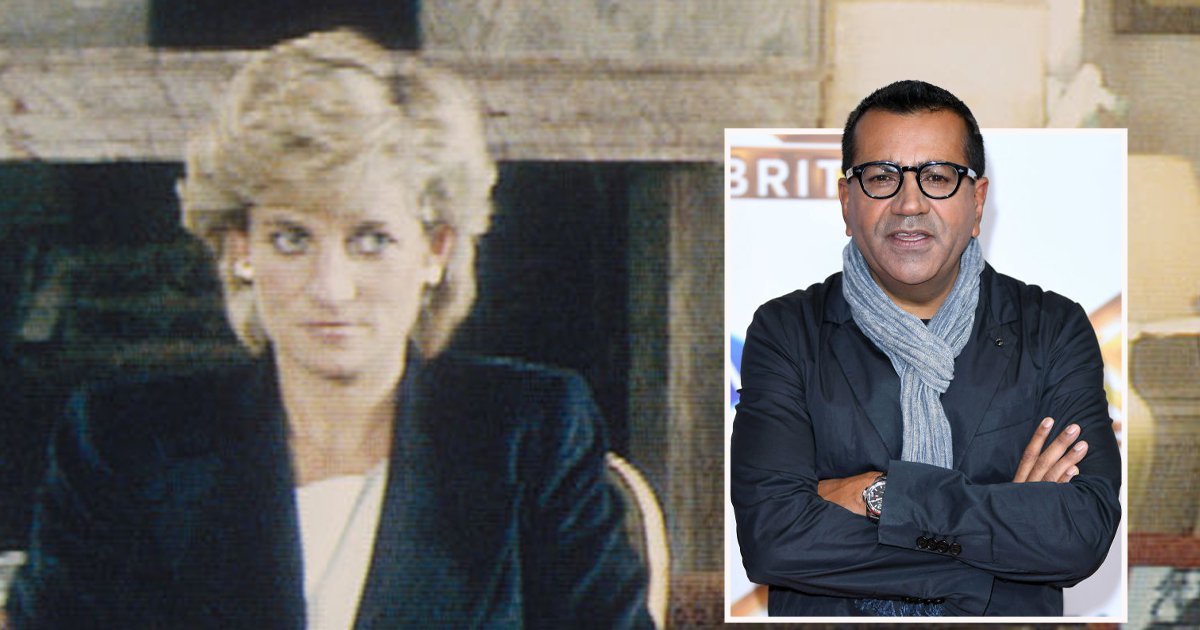 They will also face questions on the broadcaster’s handling of investigations into how Bashir obtained the world exclusive.

A recent report by Lord Dyson criticised the methods the journalist used to secure his bombshell interview in 1995, including using fake bank statements.

The report also suggested the BBC had failed to uphold ‘governance, accountability and scrutiny’ with its internal investigation, carried out by Lord Hall in 1996 when he was the managing director of news and current affairs and Lord Birt was director-general.

Current BBC director-general Tim Davie and chairman Richard Sharp will also appear before the Digital, Culture, Media and Sport Committee to give evidence on the implications of Lord Dyson’s conclusions.

In his report, Lord Dyson, a former Master of the Rolls, said Bashir used ‘deceitful conduct’ to obtain the 1995 interview with Princess Diana, which was then covered up by a ‘woefully ineffective’ internal investigation.

The BBC has since apologised to the whistle-blower who tried to expose Bashir’s methods.

Graphic designer Matt Wiessler was sidelined by the corporation after raising concerns that fake bank statements he mocked up for Bashir had been used by the journalist to persuade Diana to do the interview.

A review into the decision to appoint Bashir as religious affairs correspondent at the BBC following the interview found ‘no evidence’ the journalist was given the job to ‘contain and/or cover’ up the events surrounding the programme.

Bashir left the BBC in 1999 but was reappointed as religion editor in 2016.

The review, conducted by Ken MacQuarrie, found Lord Tony Hall, the former director-general of the BBC who led the internal investigation into the circumstances surrounding the Panorama interview, did not play a part in the decision to rehire Bashir.