Across both Avengers Infinity War and Avengers Endgame, it’s pretty clear just how powerful and key a player Doctor Strange was. He knew the one possible future in which the Avengers could defeat Thanos and he ensured that that timeline occurred, at the expense of Iron Man and Black Widow’s deaths. Now Reddit user Arc_the_lad has proposed another theory that Doctor Strange’s actions reflect his own selfish ends to reign “unchallenged and supreme” in the reality that best suits his interests.

They write: “We don’t know what’s really happened in the real MCU because we haven’t been part of the prime MCU timeline since The Avengers.

“By botching the Time Heist and allowing Loki to escape with the Space Stone, Iron Man rewrote the future so that option #14,600,005 cannot occur.

“So Dr Strange travelled back in time to make sure it did happen because option #14,600,005 is a paradoxical alternate timeline where he reigns unchallenged and supreme.”

In terms of evidence, the theorist laid out an extensive argument. 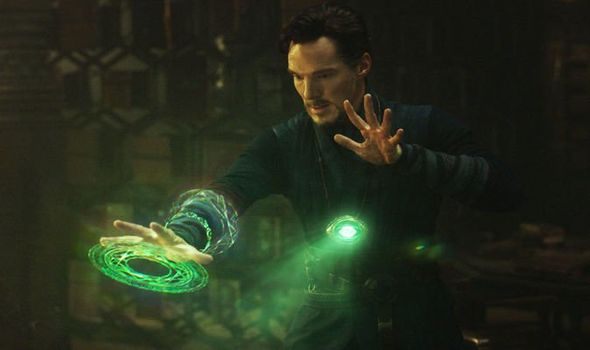 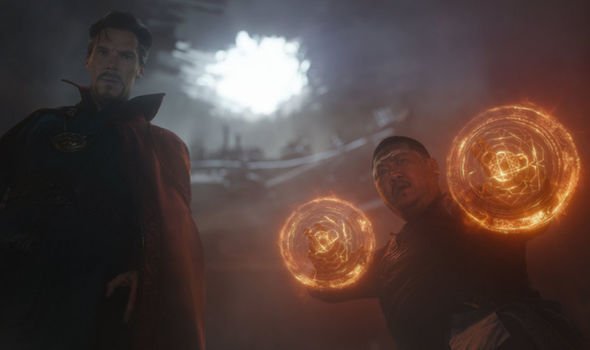 This included the idea that Doctor Strange is basically a madman.

They argued: “Strange has had a blatant disregard for the space-time continuum since the beginning.

“Human nature and history tells us Strange is destined to go mad with power.

“Strange is already OCD and a control freak when we meet him [and] Strange was driven insane during his negotiations with Dormammu.”

While in terms of why that one possible future was so important to Strange, they point out how the end of Endgame left no one on Earth in a position to challenge his position.

For example, Iron Man was dead and those left alive were compromised like crippled Smart Hulk and old Captain America.

The same goes for those from Outer Space like Thanos, and Loki.

As for why Strange has been time travelling, one of the reasons given is he is mentioned in Captain America: The Winter Soldier as a threat to Hydra.

Whether Doctor Strange is good or bad or if it’s more complicated than that, he looks like he’s met his match in his next solo out.

Next summer sees the release of Doctor Strange in the Multiverse of Madness.

Not much is known about the film, although Scarlet Witch will co-star following her prelude Disney Plus series WandaVision.

Presumably, the aftermath of Endgame has left the MCU multiverse in something of a flux.

Interestingly, the film will also tie in with the upcoming Loki Disney Plus show too.

This follows the alternate 2012 Loki who escaped with the Tesseract during Endgame.

Intriguingly, the first footage from that show sees in him time travel jail, so no doubt Doctor Strange will have to be dealing with him.

Doctor Strange In The Multiverse Of Madness will be released in UK cinemas on May 7, 2021.