LEE Da-in is a South Korean actress who's starred dramas such as My Golden Life and Doctor Prisoner.

The 28-year-old is dating fellow Korean actor Lee Seung-gi, 34, who starred in the series Vagabond, which is also streaming on Netflix. 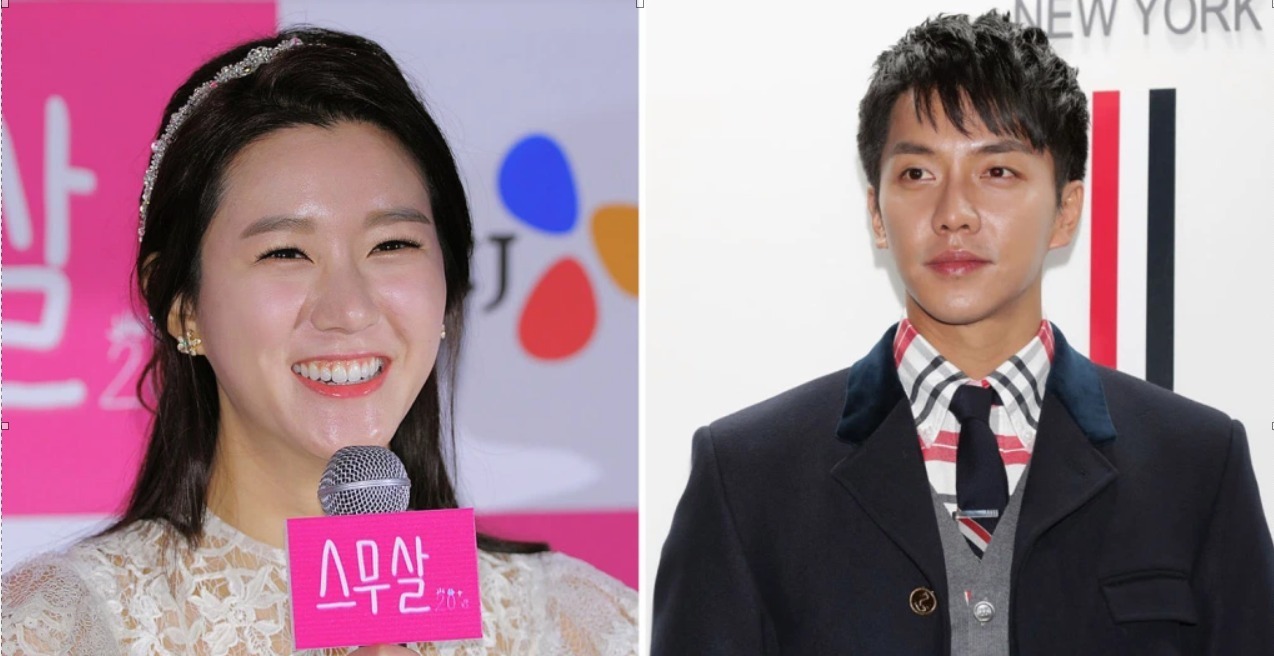 Lee Da-in's agency have confirmed the pair are now dating, according to Hindustan Times.

Their report also included confirmation from South Korean outlet Sports Kyunghyang reported that the two actors have been together since the end of 2020.

In a statement to News1, as reported by Koreaboo, the agency said: "After checking with Lee Da In herself, Lee Da In and Lee Seung Gi started meeting as co-workers in the industry around five or six months ago, grew feelings, and are carefully getting to know each other.

"We ask for you to send them your support and affection so the two can continue meeting each other well." 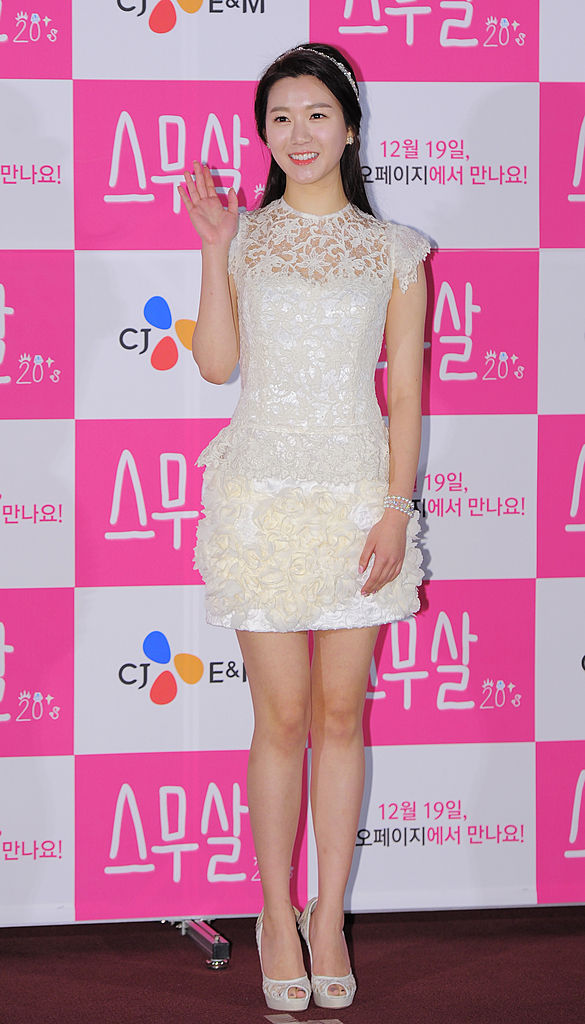 How did Lee Da-in and Lee Seung-gi meet?

The pair are both actors and Lee's agency 9Ato Entertainment revealed the pair met two met as "senior and junior’" in the same industry.

As well as acting, Lee Da-In and Lee Seung-gi both have a passion for golf, which brought them closer together. 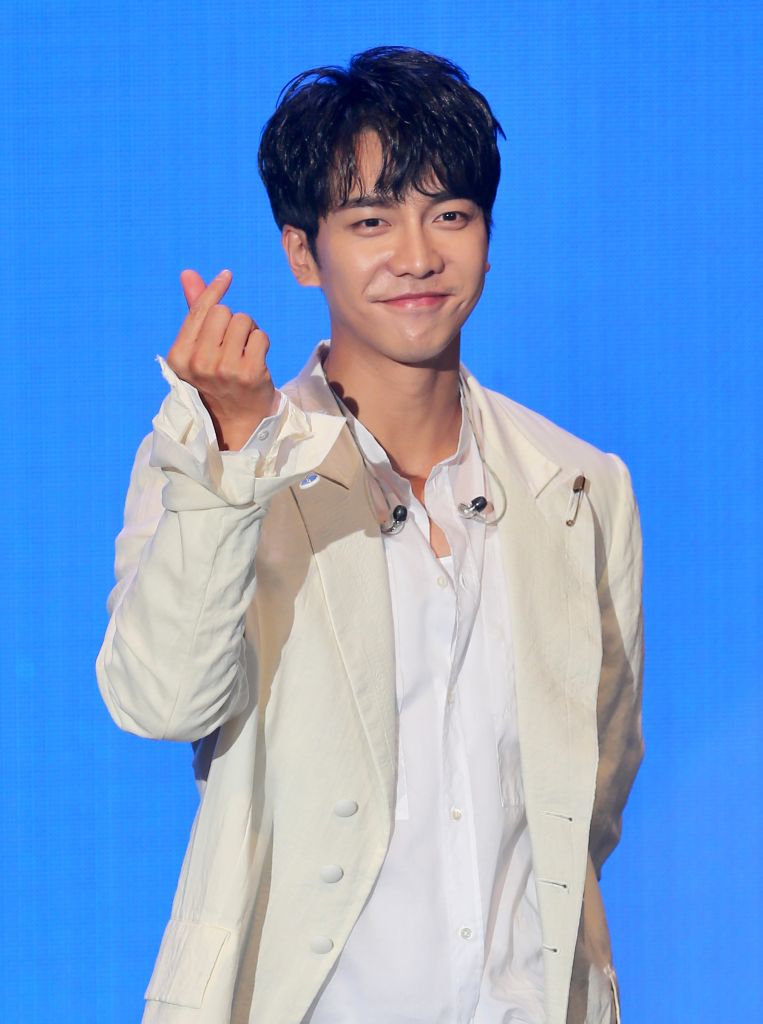 The 28-year-old has appeared in several shows such as Hwarang: The Poet Warrior Youth. She was last seen in the show Alice.

She is one of two daughters of actress Kyeon Mi-ri, who is best known for her role as the antagonist Lady Choi in the 2003 hit period drama Dae Jang Geum.