Aquaman’s Jason Momoa has a new gig, and he’s calling it his “dream job.” The actor is partnering with discovery+ on a new docuseries, On the Roam, where he’ll travel the world and meet one-of-a-kind artists and dreamers who are masters of their craft.

Jason Momoa will travel the world in ‘On the Roam’ 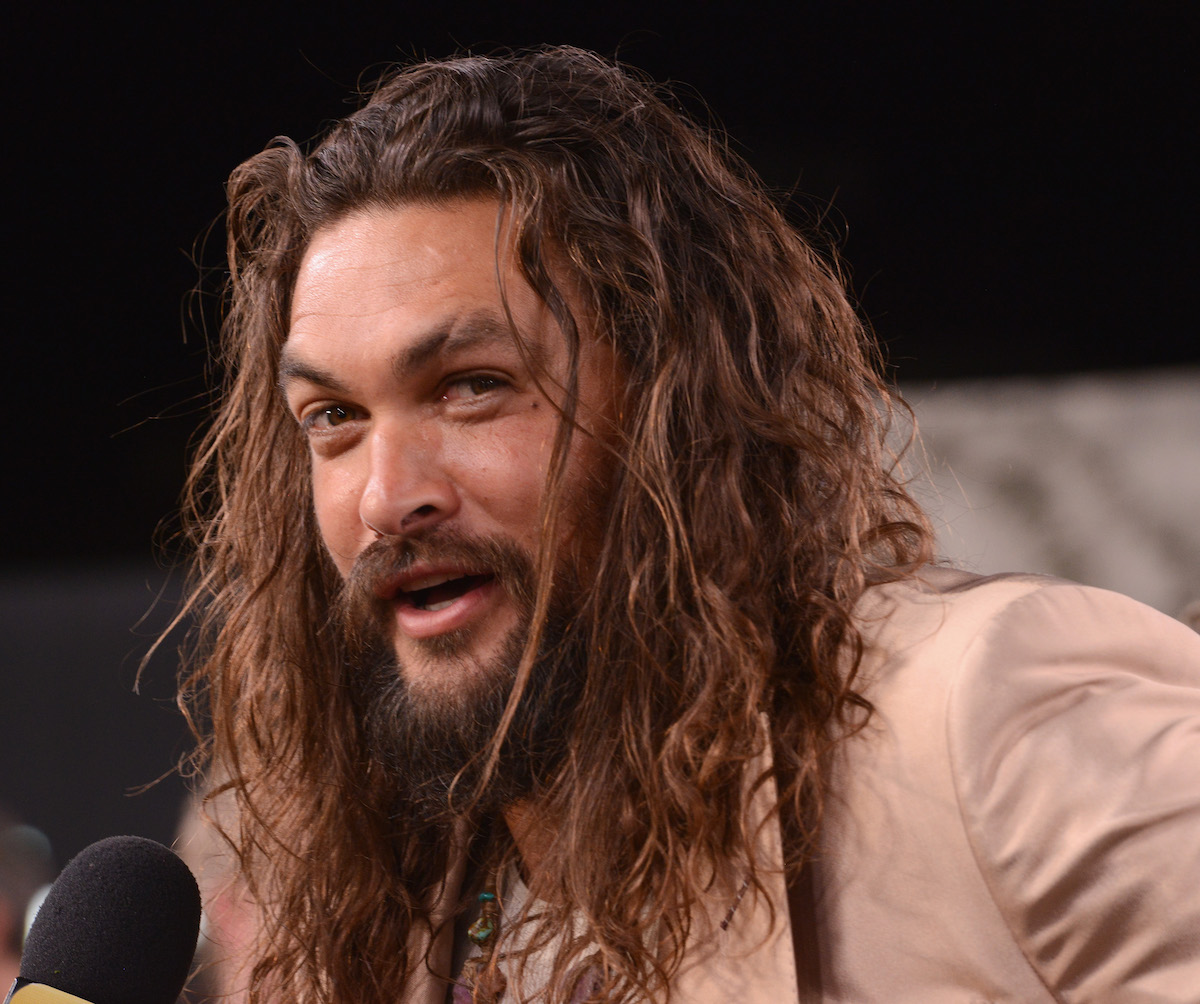 Momoa was on hand to talk about the new show during the Discovery upfront presentation on May 18. The Game of Thrones alum explained that he was eager to jump into the docuseries because it allowed him to explore his passions.

“This show is one of the most important shows to me because it’s all from my heart,” the star of the upcoming Netflix movie Sweet Girl said. “I love building stuff, I love learning, I love laughing, I love traveling. I love just inspiring people. But also, people inspire me.”

On the Roam (working title) will follow Momoa as he travels to the “far places of the earth” to “meet people and share experiences.” He said he hoped viewers would be as inspired as he is by the people he meets.

Momoa hopes audiences have as much fun watching On the Roam as he had making it.

“I really want it to be positive … I hope you can kick back and watch me run around like an idiot and do great things with my friends and the people I get to meet,” he said.

“This is my dream job,” he added. “I’ve learned that I really love doing this more than acting sometimes.”

On the Roam will stream on discovery+. No premiere date has been announced. Momoa previously partnered with the streaming service on the documentary Future People: The Family of Donor 5114, on which he was an executive producer.

On the Roam isn’t the only new show coming to discovery+ in the near future. Also on the horizon are:

Also coming to discovery+ in 2022 is first-of-its-kind series Who Wants to Be an Astronaut? This eight-part competition show will offer regular people a chance to travel into space, where they’ll spend eight days living on the International Space Station.