AN Antiques Roadshow guest was left thrilled by a HUGE offer for one of the oldest computer games ever made.

The latest episode of the BBC One show saw a lady bring in a tall wooden frame housing a golf game.

Expert Gordon Foster was thrilled to see it and said: "This has created, I can tell you, a great deal of interest among my fellow specialists today. They’ve just never seen anything like it!”

He added: "It’s an early computer and it’s a golf game – it’s fantastic! I absolutely love it."

Gordon then explained how the item worked, saying: "Basically, how it works I’m sure you know, you would whack a golf ball attached to a piece of string and it would record the direction of the shot by a hook to the left or slice to the right, the elevation of the shot – so how high or low it went – and of course, the distance of the shot.

“The distance is recorded on this scale at the side here – these are in yards – on the actual map are golf holes. 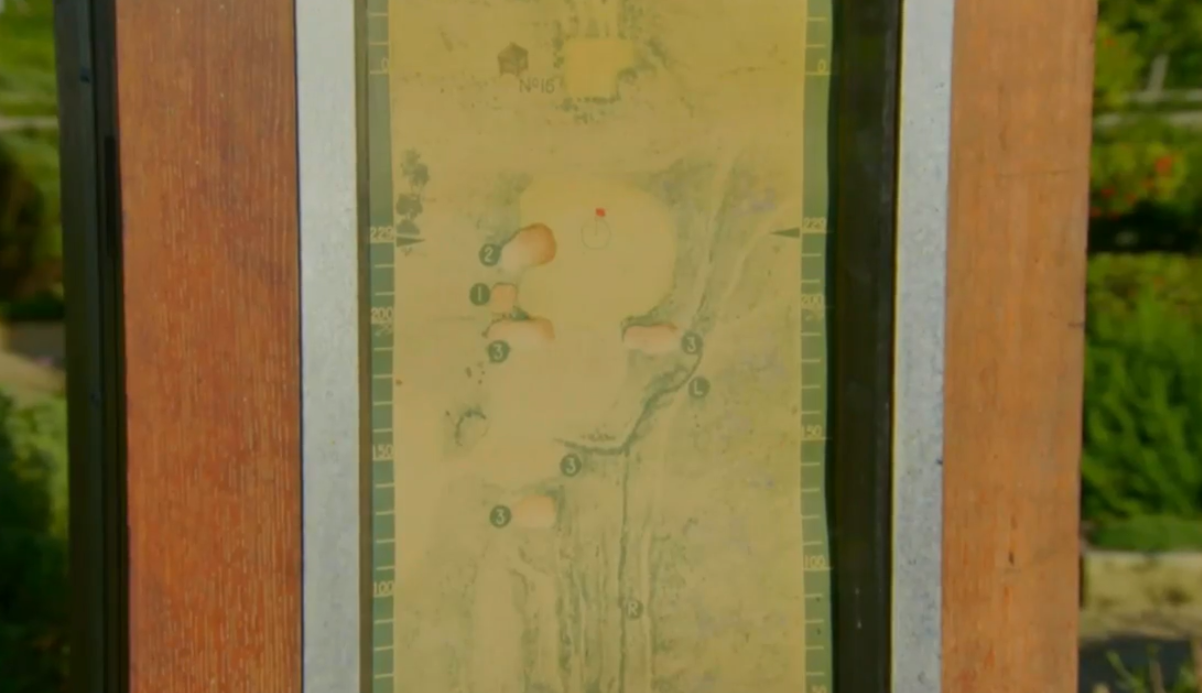 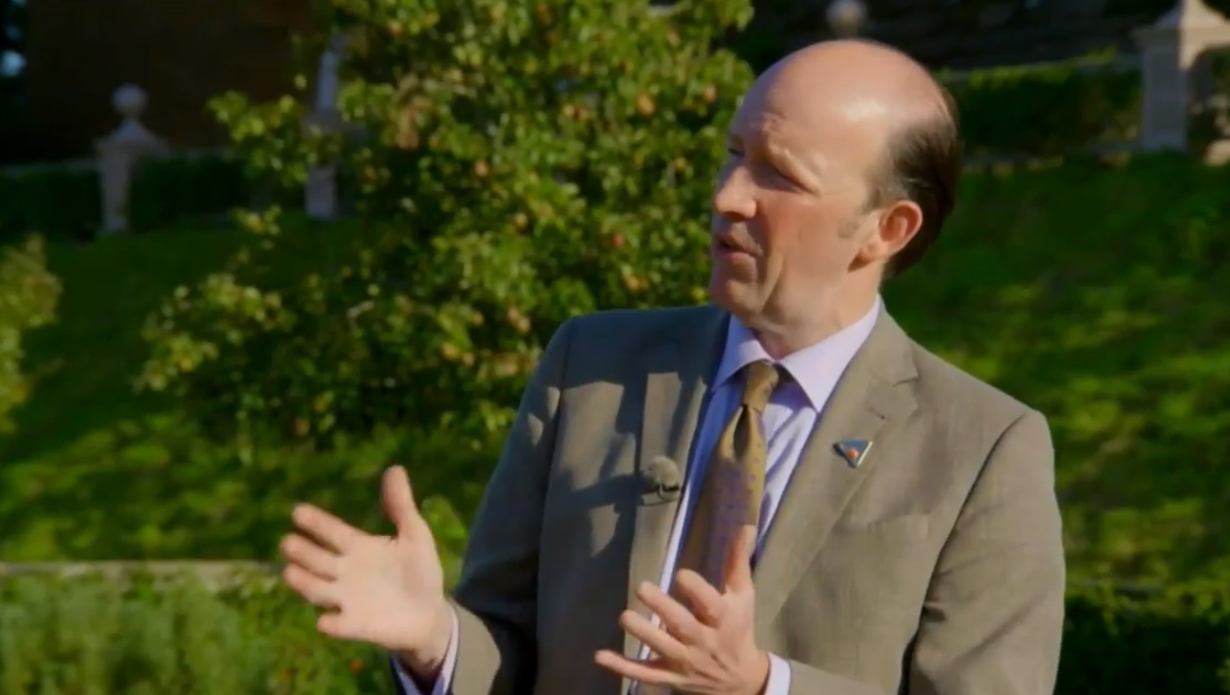 "The golfer, just like he would do on a normal golf course with a real shot with a flat and a target would then select the right club for that distance and again, that would be recorded on here.

“At the end of the hole you would then wind it manually onto the next hole and they actually issued 12 different golf courses – all famous British golf courses like St. Andrews, so you could actually imagine you were playing these courses."

Gordon then asked the lady who had brought it in if she had the aiming target piece but sadly, she didn't.

He then asked if she had ever seen it working and she replied: "Yes, my dad was an electronics engineer and he used to buy old bits of ‘toot’ as he called them and he bought this home one day and got it going.” 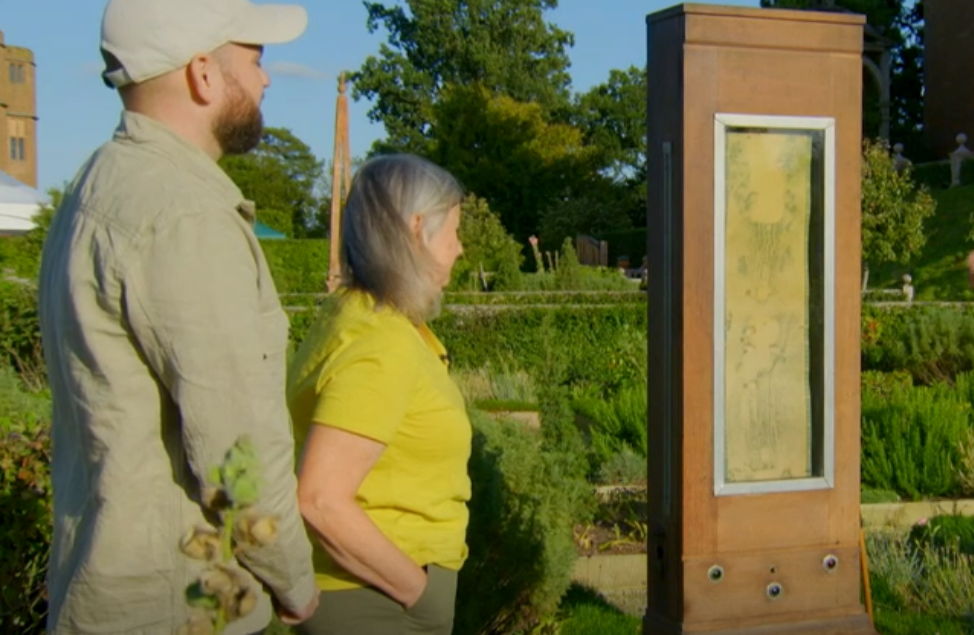 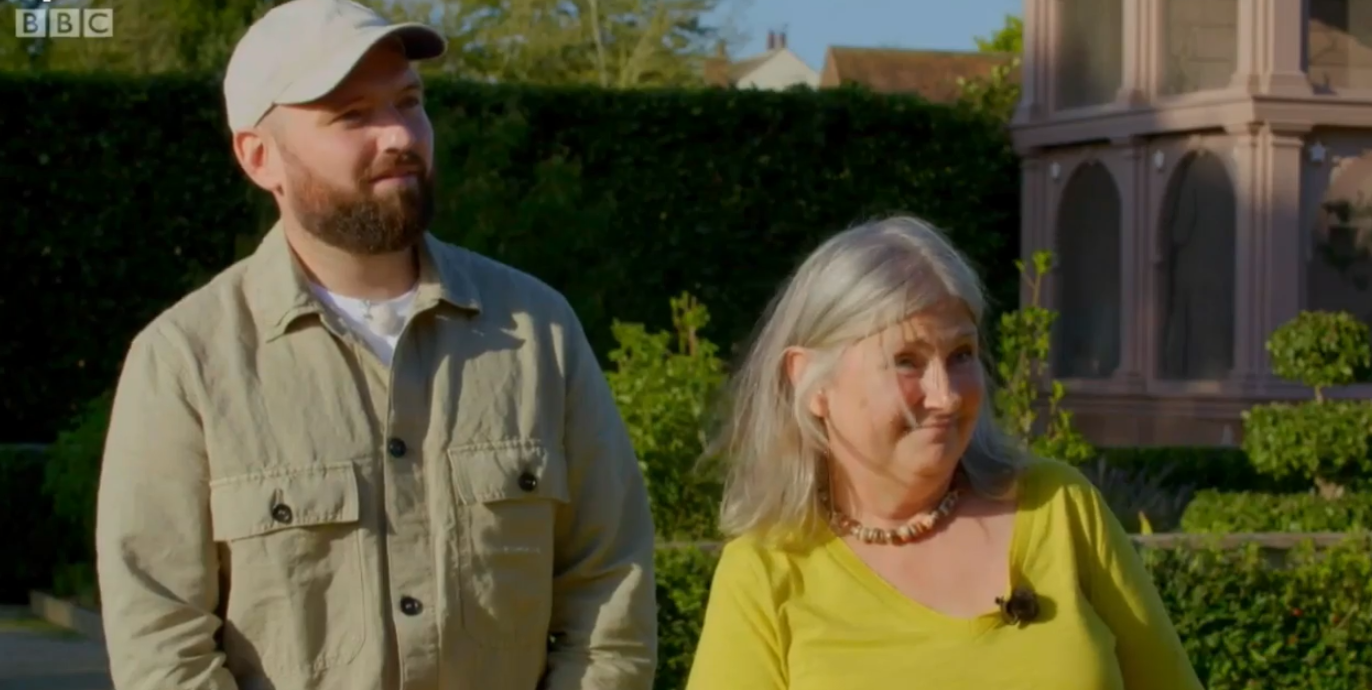 The lady said this was in 1965 and she doubted it had cost her father very much when he bought it.

Gordon then revealed the game was introduced in 1936 and cost a whopping 62 guineas, which was a lot at the time.

Gordon added: "It was 1936, social aspects of golf were very strong, it was booming, all sorts of people wanted to play golf, but then came along the Second World War and I think that maybe ended the interest of it." 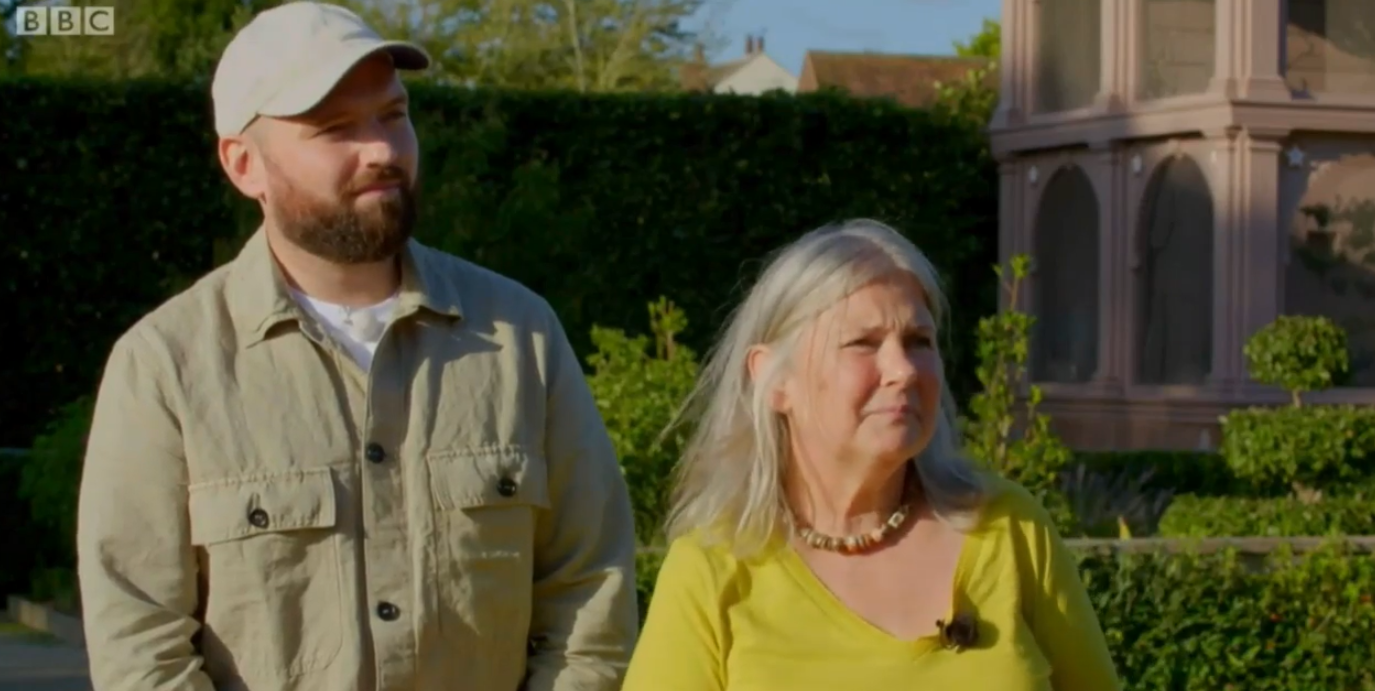 Gordon finally reached the point of the games current value, but admitted: "When we come to the valuation now, it’s slightly tricky, the only ones I’ve found are in museums.

“There’s one in the Golf Museum in St. Andrews and there’s two actually in a museum in Tasmania.

The woman was visibly delighted by the news, but said she would be keeping it in the family.

Antiques Roadshow airs on Sunday, March 14 at 8pm on BBC One.