AN ANTIQUES Roadshow guest had the last laugh as she learnt the staggering truth behind a painting her husband doubted was worth more that £50.

The BBC show took a trip to Scotland where they were joined by a host of collectors coming to get their antiquities evaluated. 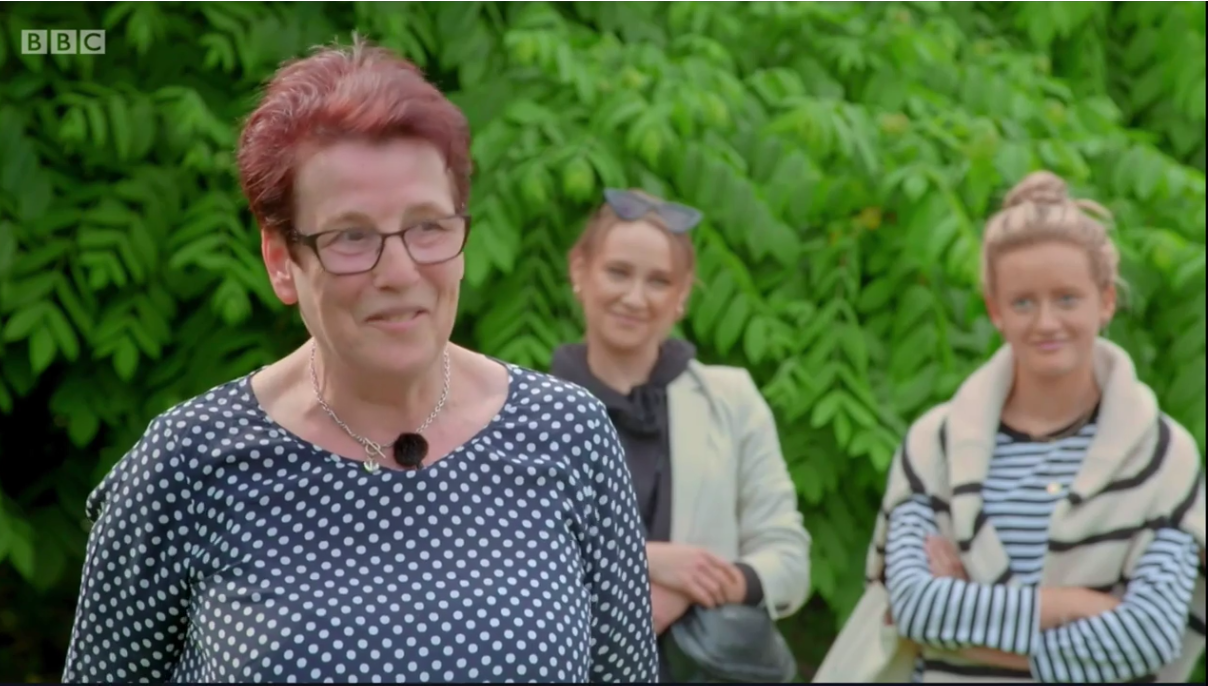 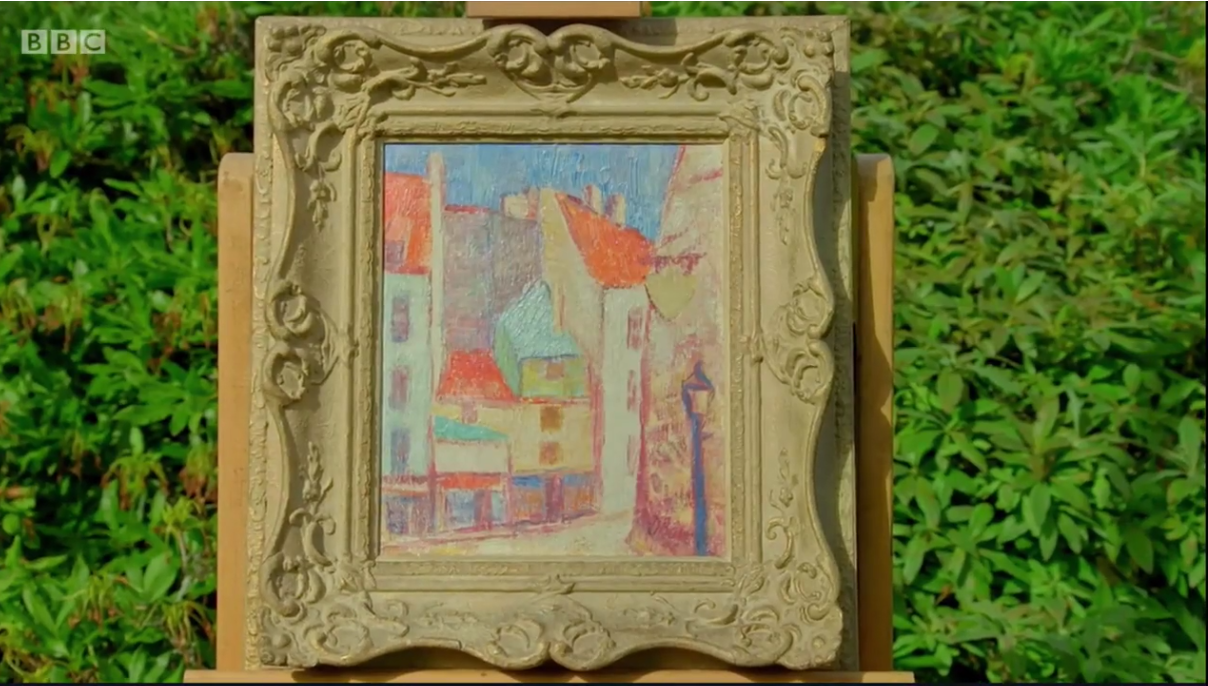 As they filmed in the scenic surroundings of Royal Botanic Garden Edinburgh, art expert Grant Ford took a good look at the lady's bold and bright painting.

"This vibrant oil on board with beautiful colour is signed lower right ‘D.Bain 46’.

He asked the owner: "Now, what’s its story?"

She replied: "Well, I’ve known the painting for just over 20 years."

Before going on to explain the painting previously hung in her office and was given to her as a gift when she retired.

The owner continued: "I just love the colours and the sky is so nice and blue.

Grant went on to tell the crowd the work was by well-known Scottish artist Donald Bain, who was hugely influenced by France and French artists.

He added: "He loved Matisse and he loved Cézanne. You can definitely see that Cézanne colour."

Moving on, the expert said: "So, absolutely lovely and in really gorgeous condition. Now, do you have any idea of value?"

To which the woman replied: "Truthfully, no.

But she assured him: "No, he does actually. He has come to like it as it’s been hanging on the wall for a while."

Grant continued as he prepared to give the all important valuation: "I think most people would love to own this Donald Bain and I think it’s a really commercial, vibrant, colourful example by him.

Cleared shocked by the amount, the owner responded: "That’s unbelievable!"

"Certainly something to hang on to because I can see it going up," advised Grant.

Antiques Roadshow is available to watch on BBC iPlayer. 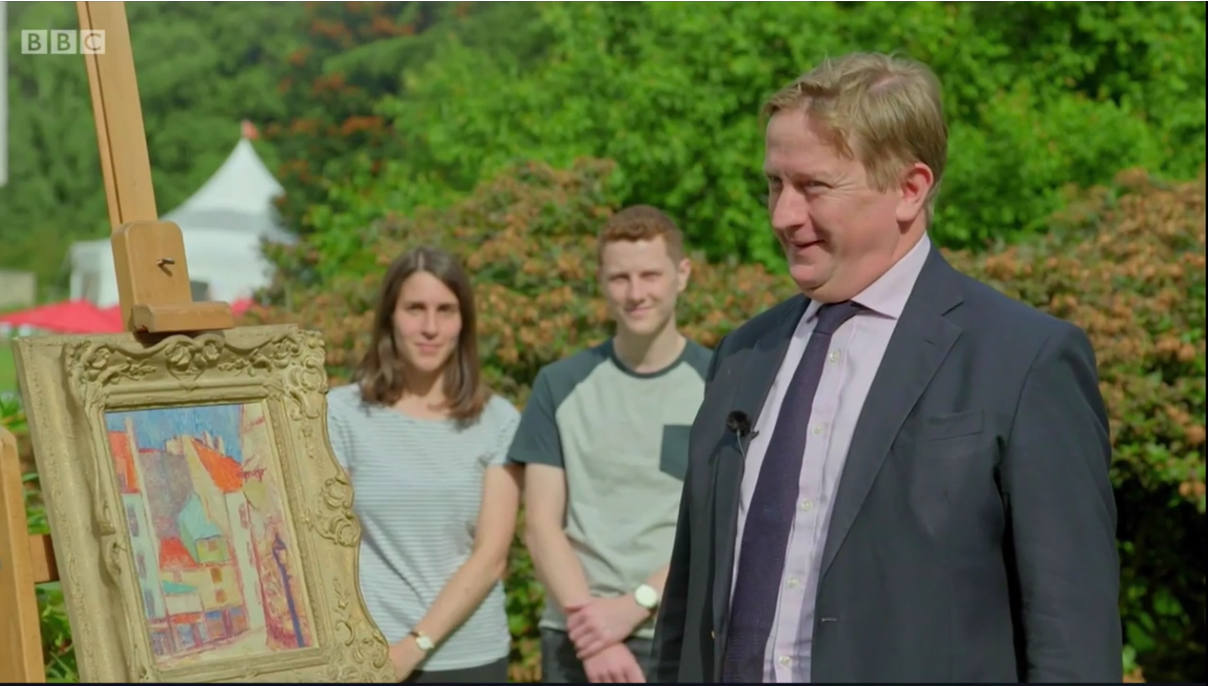