Mark Smith explained the significance of a coin-like medal brought onto Antiques Roadshow by a guest. In the classic episode, he detailed what the medal was awarded for as the guest proudly spoke about his great, great-grandfather. But the BBC show saw him left disappointed as he commented: “Good grief,” after discovering the medal’s value.

As Mark admired the award, he remarked: “So we’ve got a coin, well it looks like a coin, doesn’t it?

“It’s actually a medal and it’s from the Swedish-Norwegian royal family when they were joined together.

“It’s called a Novel Deeds medal, and it was given out for saving lives at sea – usually it is for shipwrecks.”

The guest explained: “I found out it was my great, great-grandfather’s, who was actually 14 at the time. 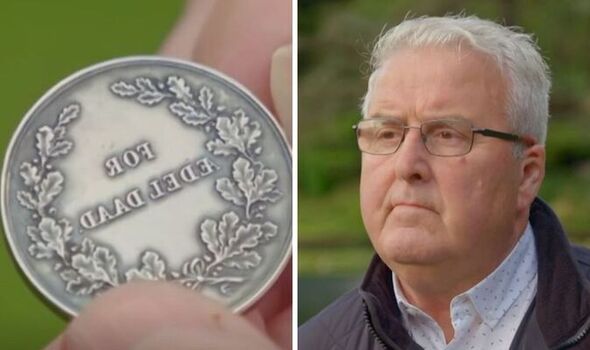 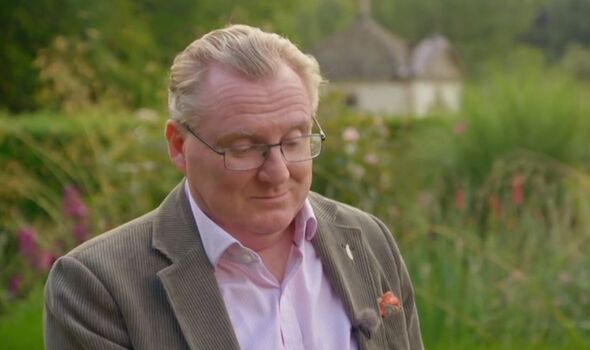 “And he was a member of the Lifeboat’s Crew, and they went out to rescue 20 men off the coast of North Wales 1889.

“[On] the sixth and seventh of October – there was a massive storm.”

Mark commented: “The shipwreck must have been a Norweigan vessel.

“So the ship goes onto the rocks, and the lifeboat crew have to go out. 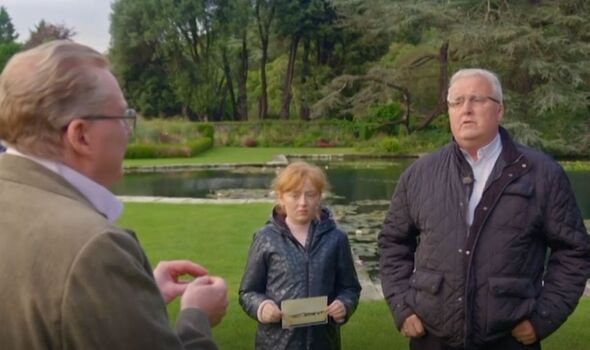 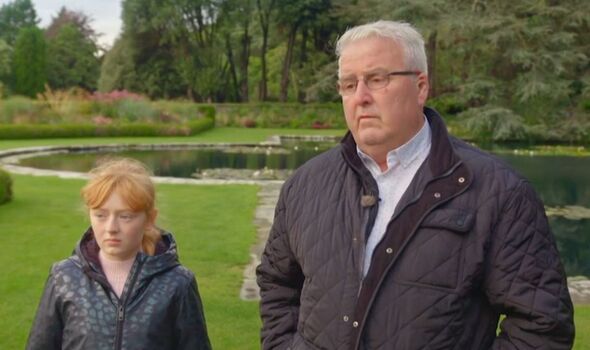 “Now, we’ve actually got a photograph of the actual lifeboat haven’t we?”

Turning to the young girl accompanying the guest, Mark noted: “And it’s being held by your good self.

“You’re also a relative of the gentleman here. How old are you?”

“11,” the youngster replied before Mark continued: “11, and your five-times great grandad rode out on that lifeboat and he was 14 years old.

“That’s pretty good, isn’t it? What do you think of him?”

He went on: “We’re talking now about lifeboats which were drawn by horses out to the shore and then they’re rode out to the shipwreck.

“It’s a storm and you’ve gotta get your lifeboat out to that. Now, that’s a very dangerous thing to do.

“I think he was a very brave lad for someone who was 14, as were all of them.”

He then revealed what the medal was worth, adding: “Today it’s actually worth £700.”

Antiques Roadshow airs on Sundays at 8pm on BBC One.