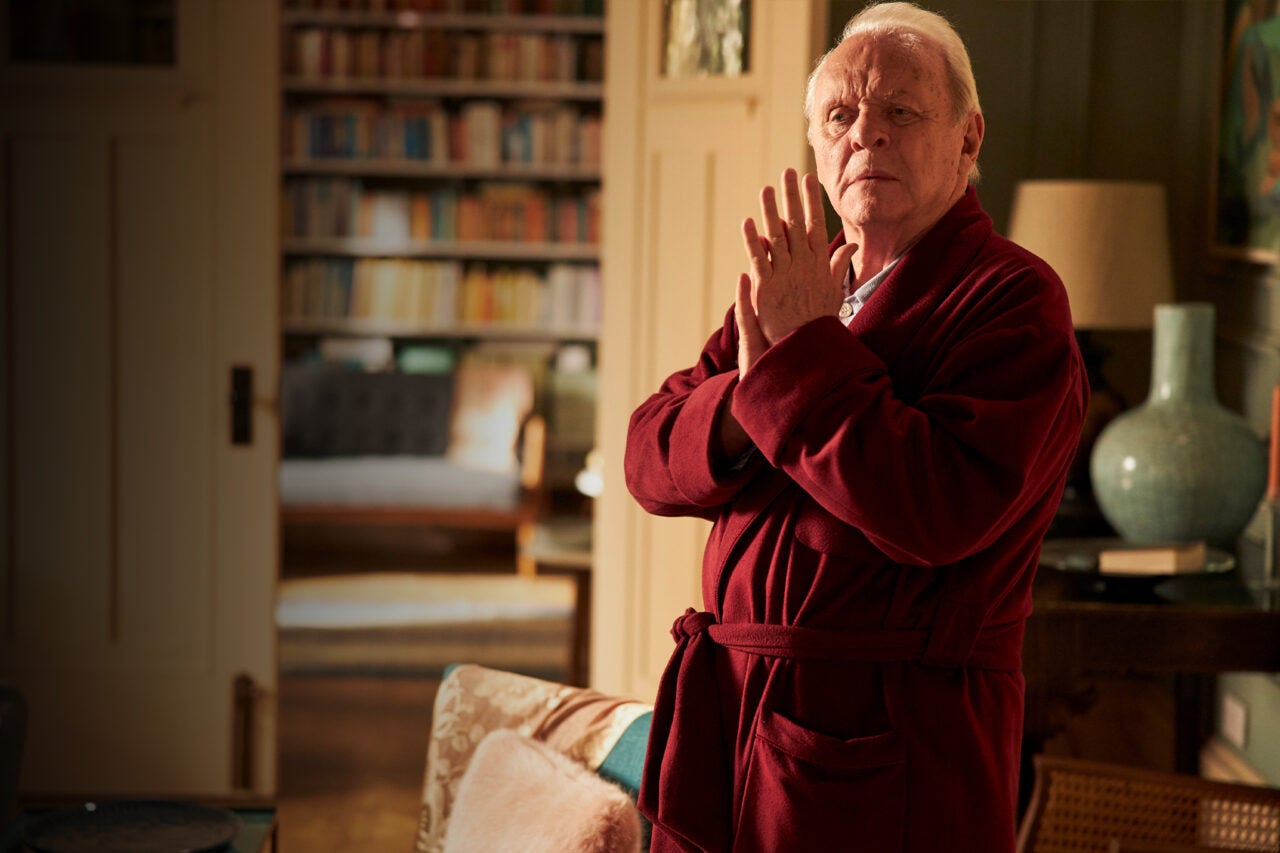 With Anthony Hopkins surprise win as Best Actor at the 2021 Oscars for his performance in “The Father,” the British star became the oldest acting winner in Oscar history.

Hopkins, who previously won Best Actor for playing Hannibal Lecter in 1991’s “The Silence of the Lambs,” is 83 years and 115 days old on the day of the Oscars; the previous oldest acting winner was Christopher Plummer at 82 years and 75 days for his role in “Beginners.”

Hopkins was considered an upset winner since the vast majority of earlier awards shows had honored the late Chadwick Boseman for his role in “Ma Rainey’s Black Bottom” — a performance that had been heavily favored this year. This year’s other nominees were Riz Ahmed (“Sound of Metal“), Gary Oldman (“Mank“),  () and Steven Yeun (“Minari“).

“The Father” was directed by Florian Zeller and follows a man (Hopkins) who refuses assistance from his daughter as he ages, but soon begins to doubt his loved ones and even his own reality. The film also stars Olivia Colman, Mark Gatiss and Olivia Williams.