ANT and Dec's Saturday Night Takeaway has been slammed by parents after a segment featured the pair encouraging children to keep secrets.

The Geordie duo dressed up as pandas to appear in Hamley's toy shop showing them left alone with various children. 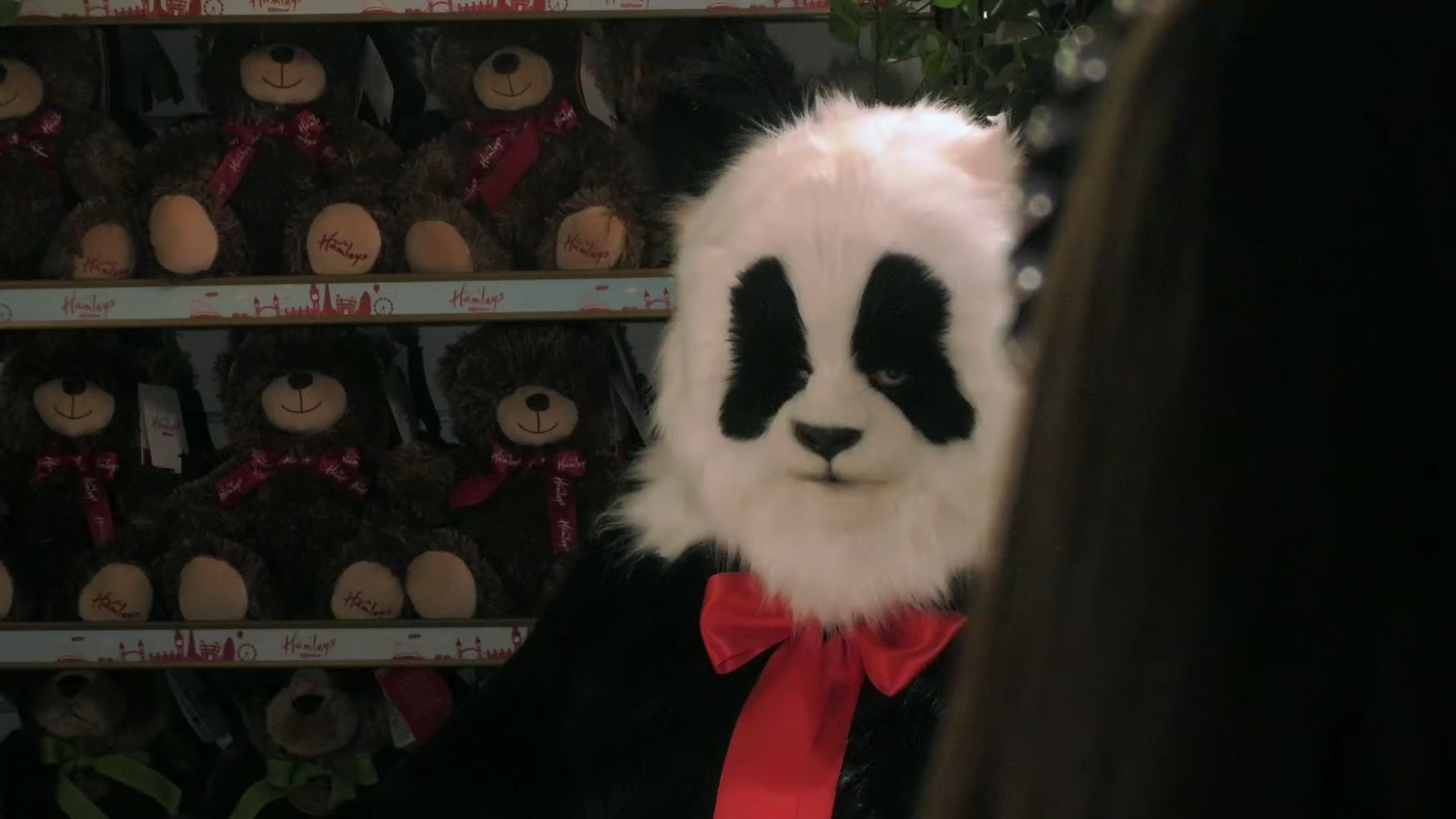 They were seen encouraging the kids to behave badly and destroy the picnic to find a key to set the pandas free.

But despite the good natured fun of the bit, parents were concerned that they had told the kids not to tell their parents about the talking pandas.

One wrote: "#SaturdayNightTakeaway is awful tonight. Asking the children to not tell adults and to keep secrets." 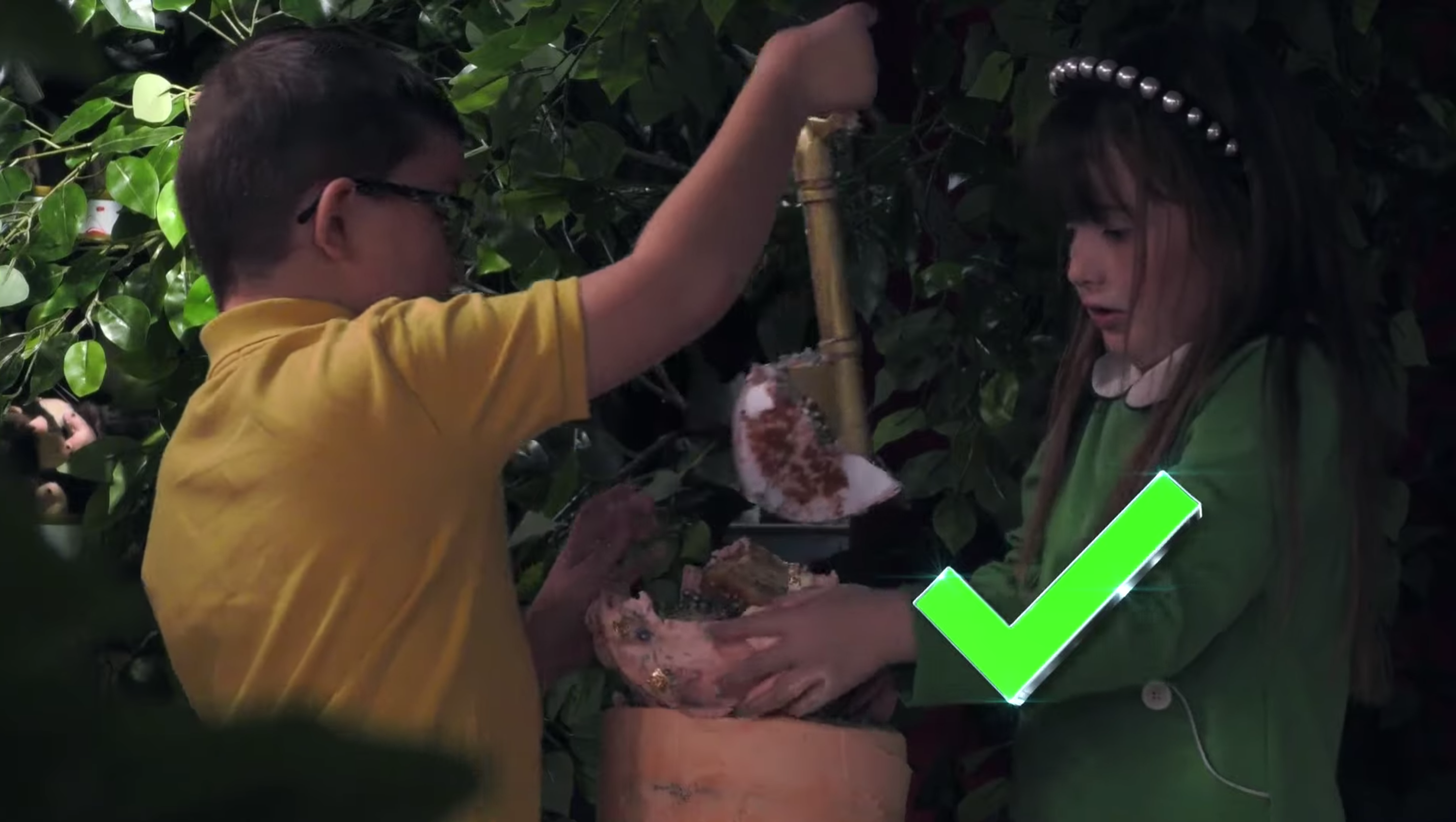 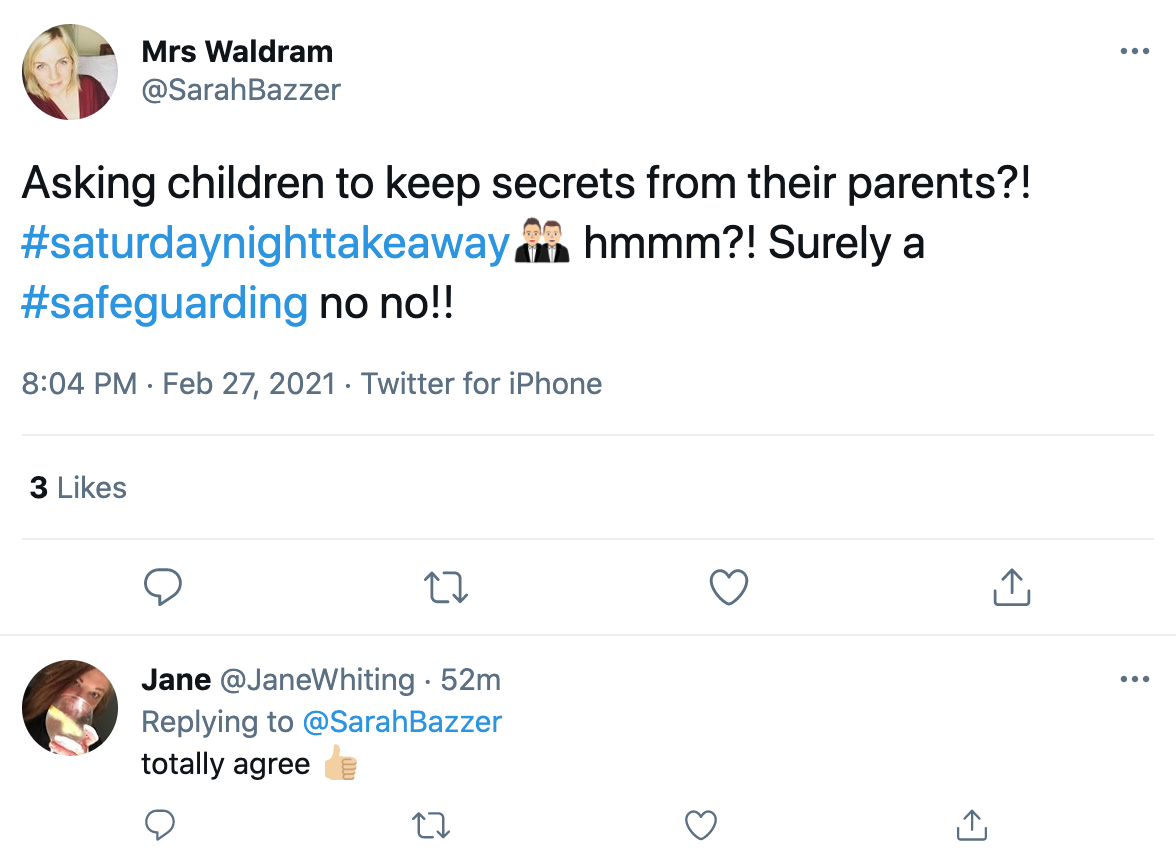 A second said: "#SaturdayNightTakeaway omg creepy pandas can’t really say 'it’ll be our little secret' to a bunch of kids."

Another added: "Asking children to keep secrets from their parents?! #saturdaynighttakeaway hmmm?! Surely a #safeguarding no no!!"

A fourth said: "@itvtakeaway Great show but the panda sequence is questionable, you shouldn’t be telling kids to keep secrets."

Another tweeted: "You should never, ever tell kids to keep secrets from adults.

"Having prime time Saturday telly presenters telling kids to keep secrets from adults is pretty irresponsible even if they're dressed up as giant pandas."

A spokesman for Saturday Night Takeaway has been contacted for comment.