ANNE Marie has apologised for Ant and Dec's controversial headbands in a Saturday Night Takeaway sketch from last night.

The 28-year-old singer featured in the End of the Show Show with the two hosts, and the pair were seemingly wearing bandannas with the 'Rising Sun' Japanese flag. 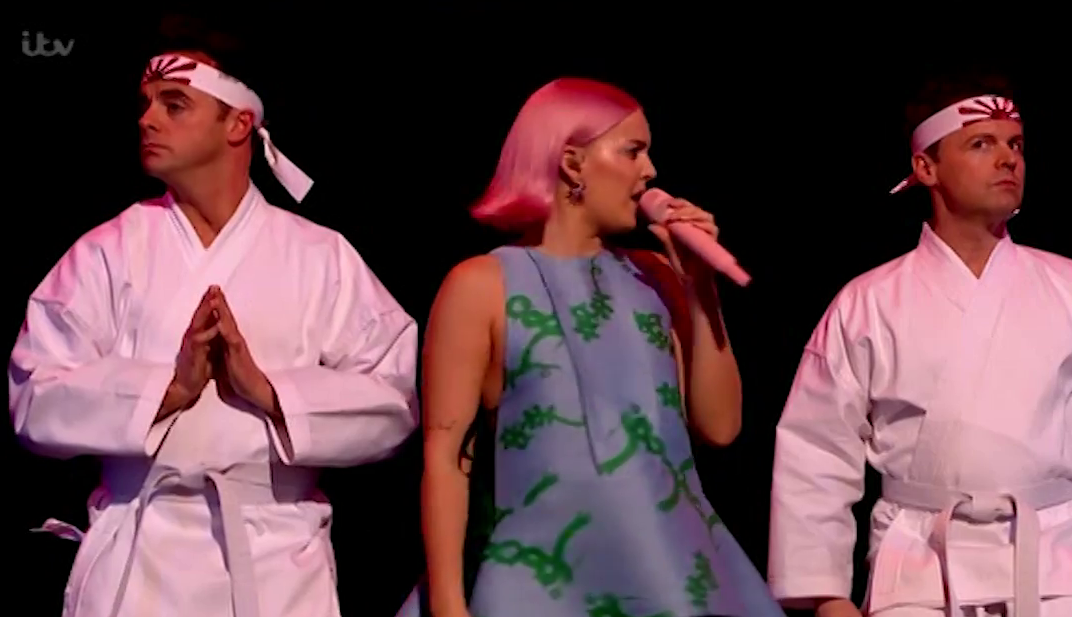 Fans were outraged by the clothing choice, and flocked to social media at the time to share their fury.

Anne-Marie has now spoken out following the backlash, revealing that her team have asked ITV to remove the footage.

She wrote in a statement: "I sincerely apologise to all those who were affected and hurt by my appearance last night on a UK TV.

"I want you to know that I had nothing to do with the costumes on this sketch. 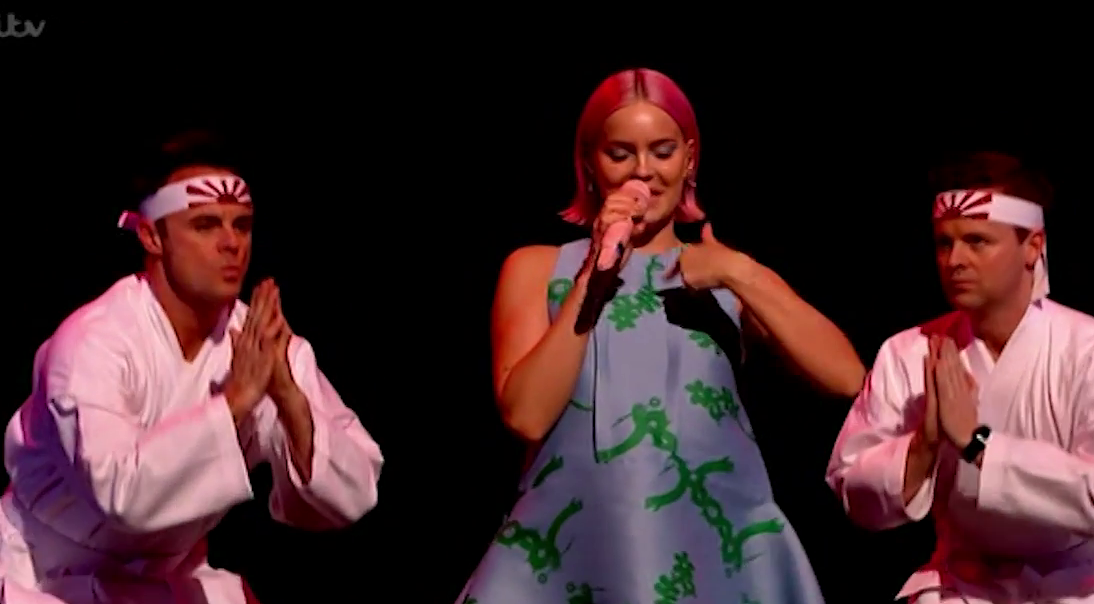 "Unfortunately education on this part of the history wasn't done and I am also hurt by the pain this signifies for so many people.

"I am truly sorry and I promise you that this will not happen again."

The star added: "Our team is talking to the TV station, working on taking down the footage so that it does not cause any more pain."

Anne Marie performed her new single Ciao Adios on the prime time show yesterday, with Ant and Dec messing around behind her throughout the song. 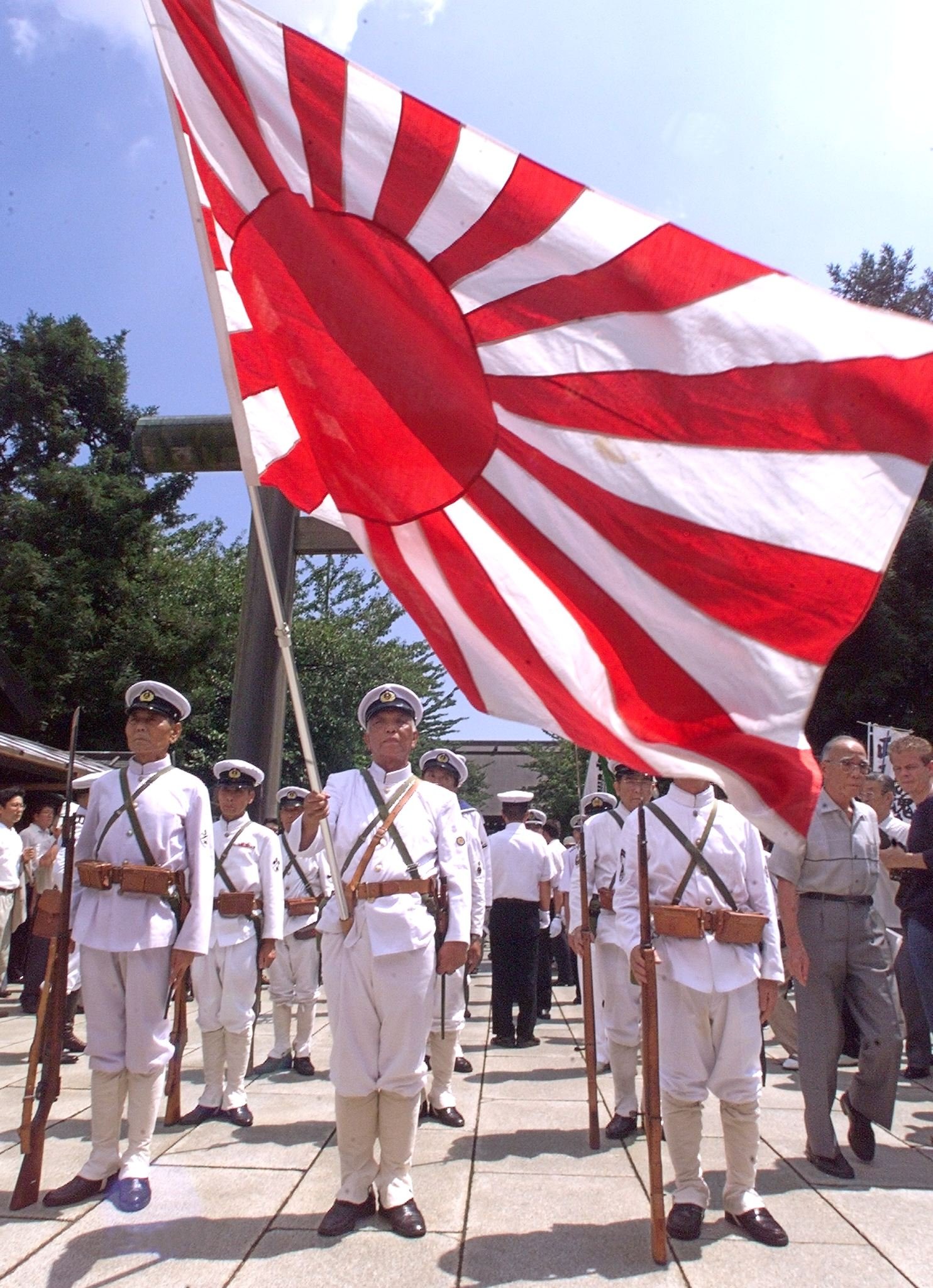 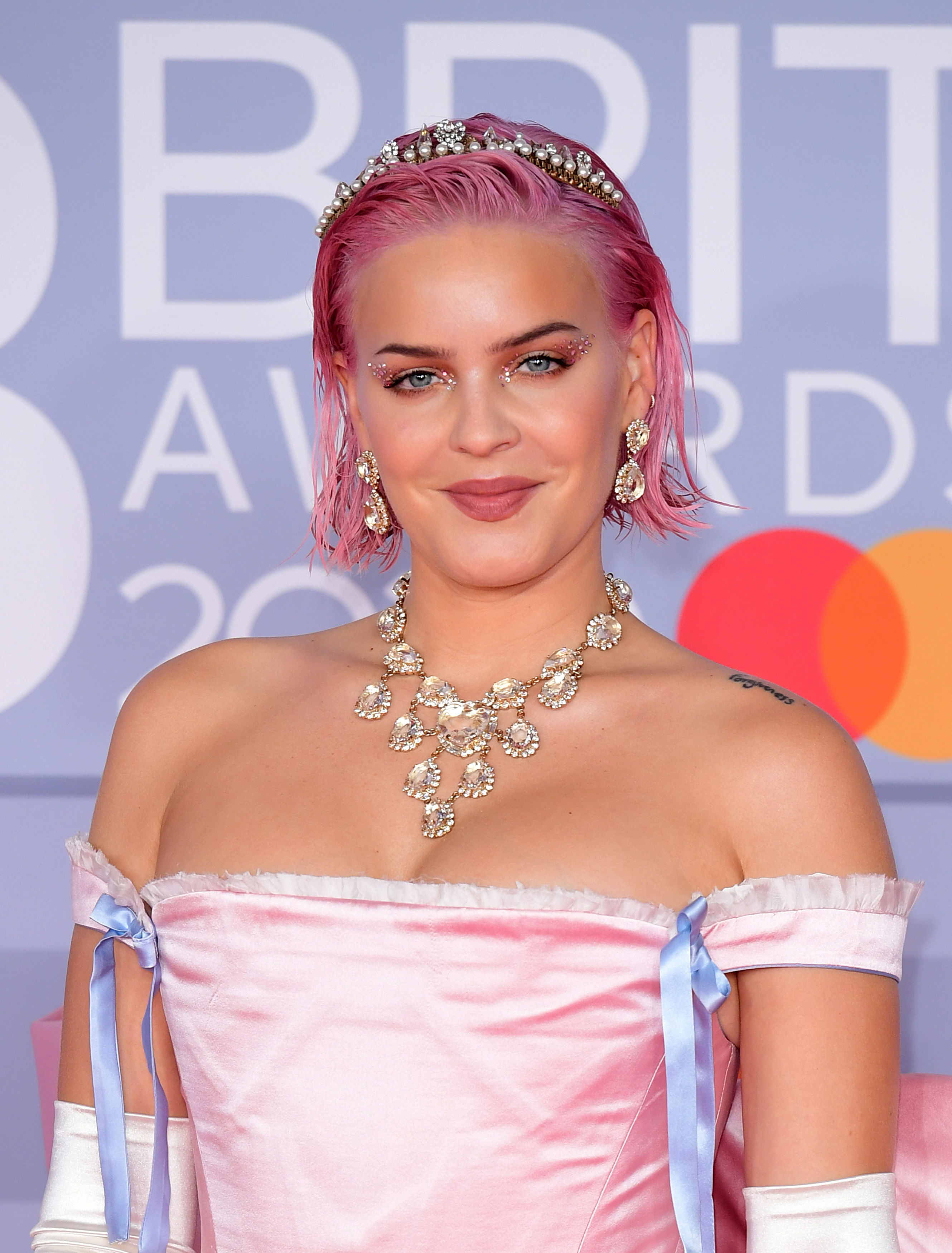 Their costumes appeared to incorporate the rising sun symbol, with the orange disc with 16 rays representative of Japan's military when the country occupied Korea and part of China in the 19th century.

The symbol sparked controversy in World War II, when Japanese troops committed war crimes against local people while they occupied most of Asia.

The Rising Sun remains offensive to much of Eastern Asia, especially South Korea.

Ant and Dec are yet to respond to the controversy.