BRAVO boss Andy Cohen hinted that Real Housewives Of Orange County will be getting a full reboot as fans demand the network cancel the franchise following the “worst” season.

Viewers of the show have also been vocal about declaring the group of women the “worst cast” the show has ever had following months of tumultuous storylines. 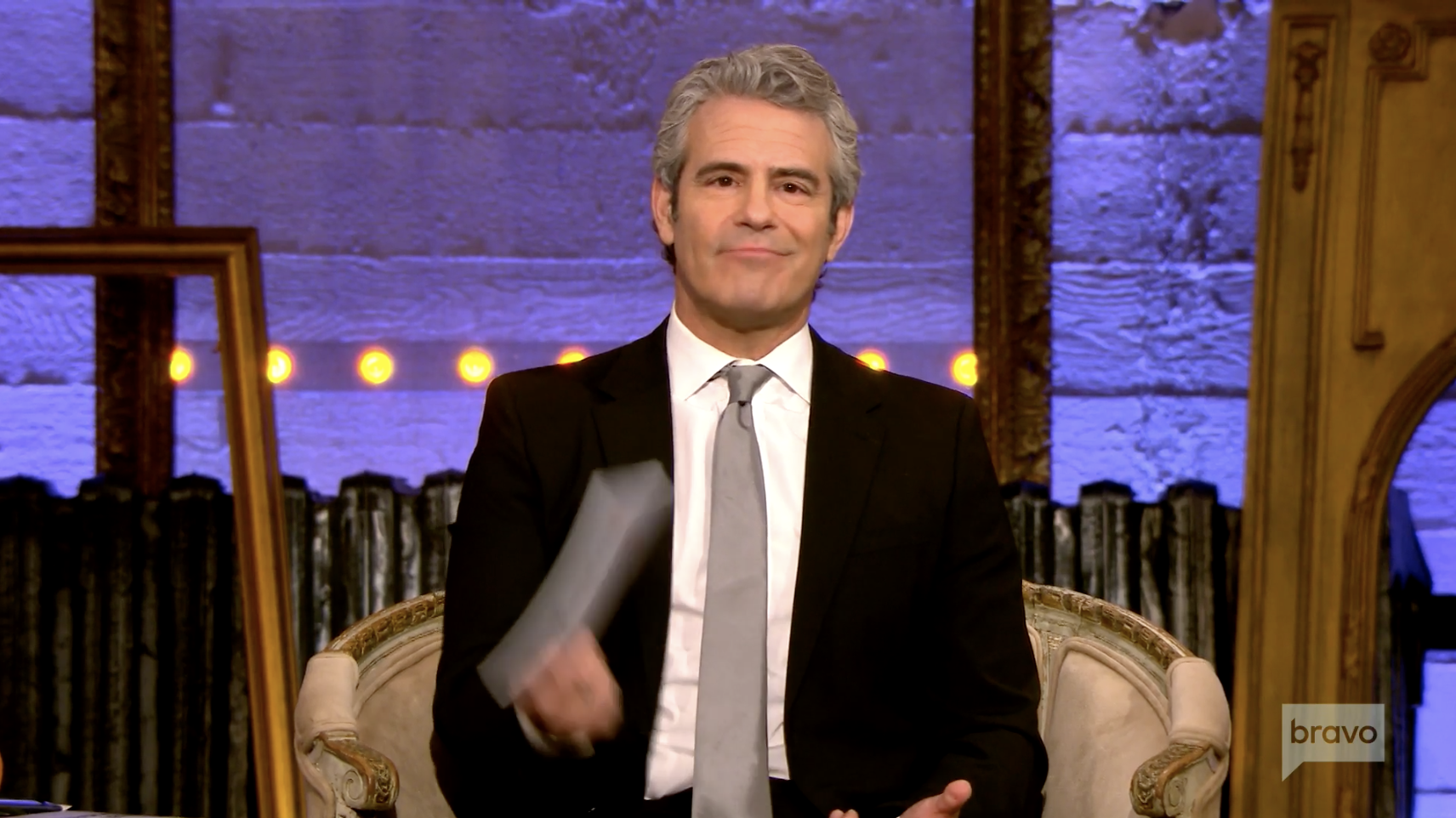 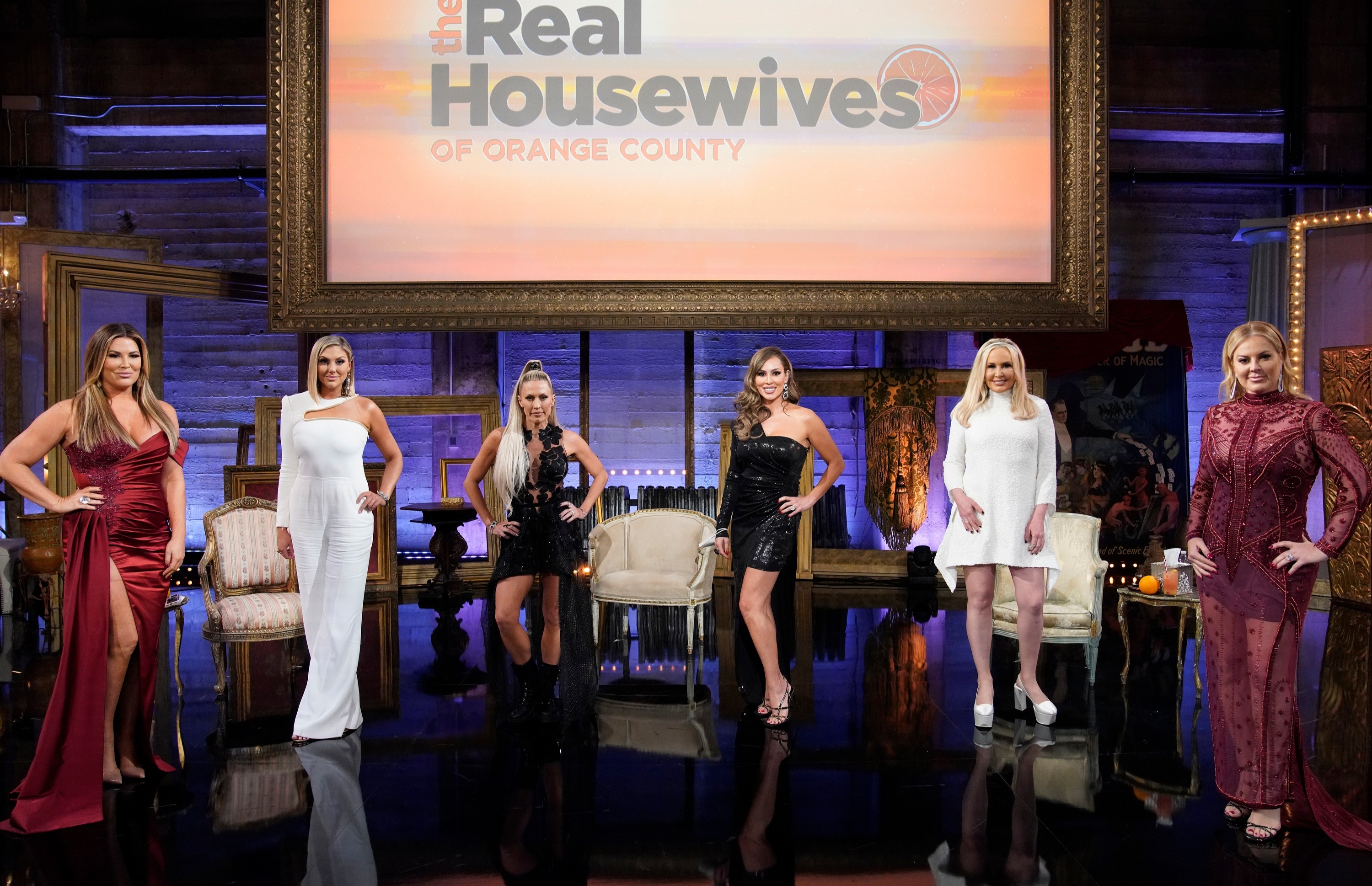 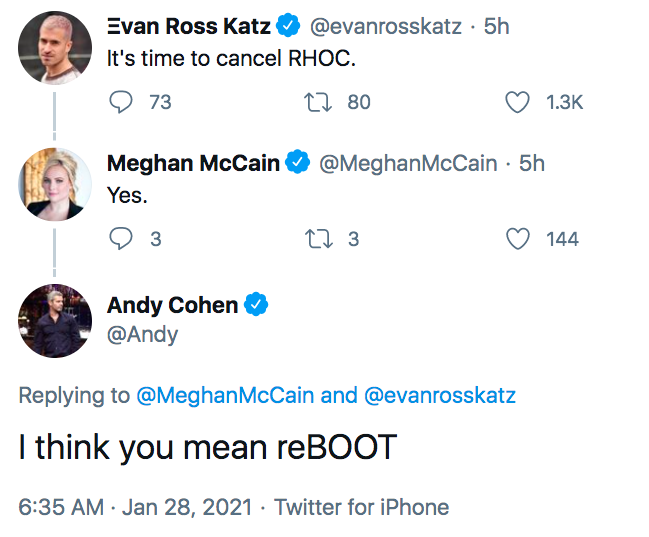 Andy, 52, led the way in last night’s part two of the RHOC reunion – noticeably one episode shorter than the typical three-part special.

The evening was “emotionally draining” for many fans to watch as it heavily focused on Kelly Dodd’s “racist” behavior and Braunwyn Windham-Burke’s “toxic” marriage.

Viewers also feel the whole cast struggled with alcohol on this “dark” season following the admission from Braunwyn, 43, that she’s an alcoholic. 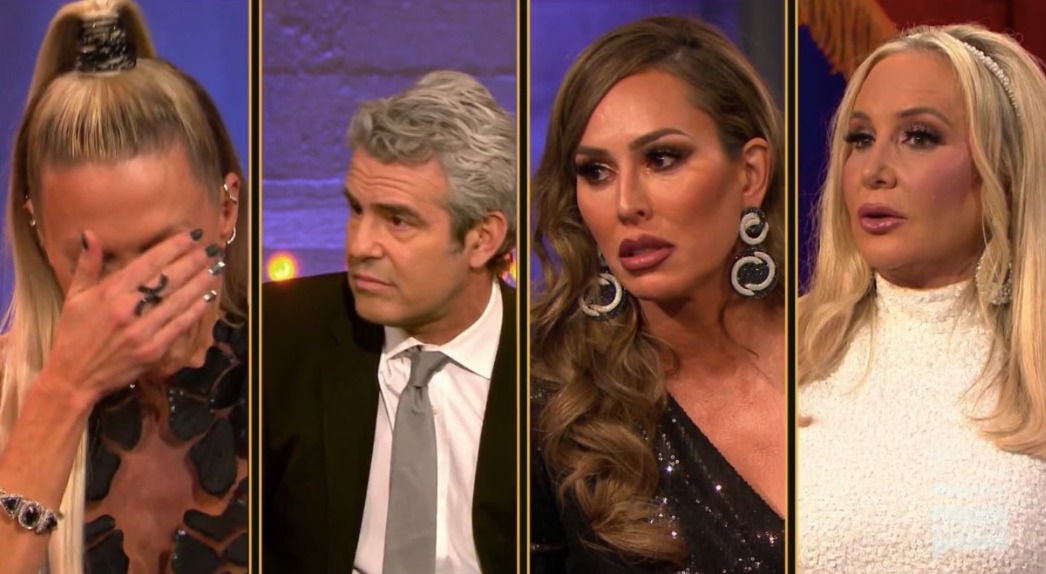 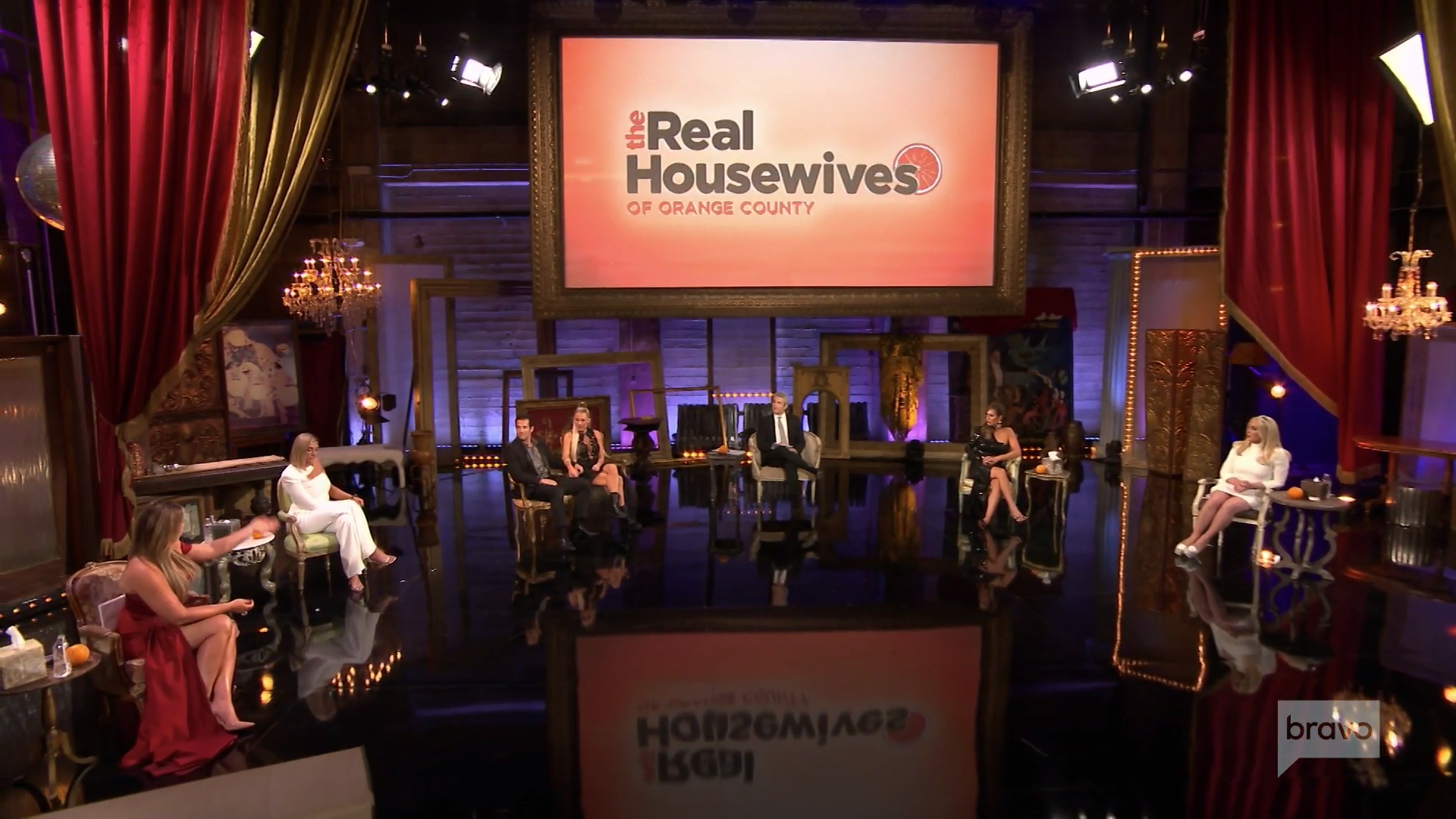 The View’s Meghan McCain – who is a longtime fan of the Housewives – agreed, simply responding “Yes.”

Both tweets caught the eye of the WWHL host, who chimed in writing: “I think you mean reBOOT.”

It’s the first time Andy – who serves as Executive Producer on the Housewives franchises – has commented on RHOC’s future following an intense call from fans to shut down the series. 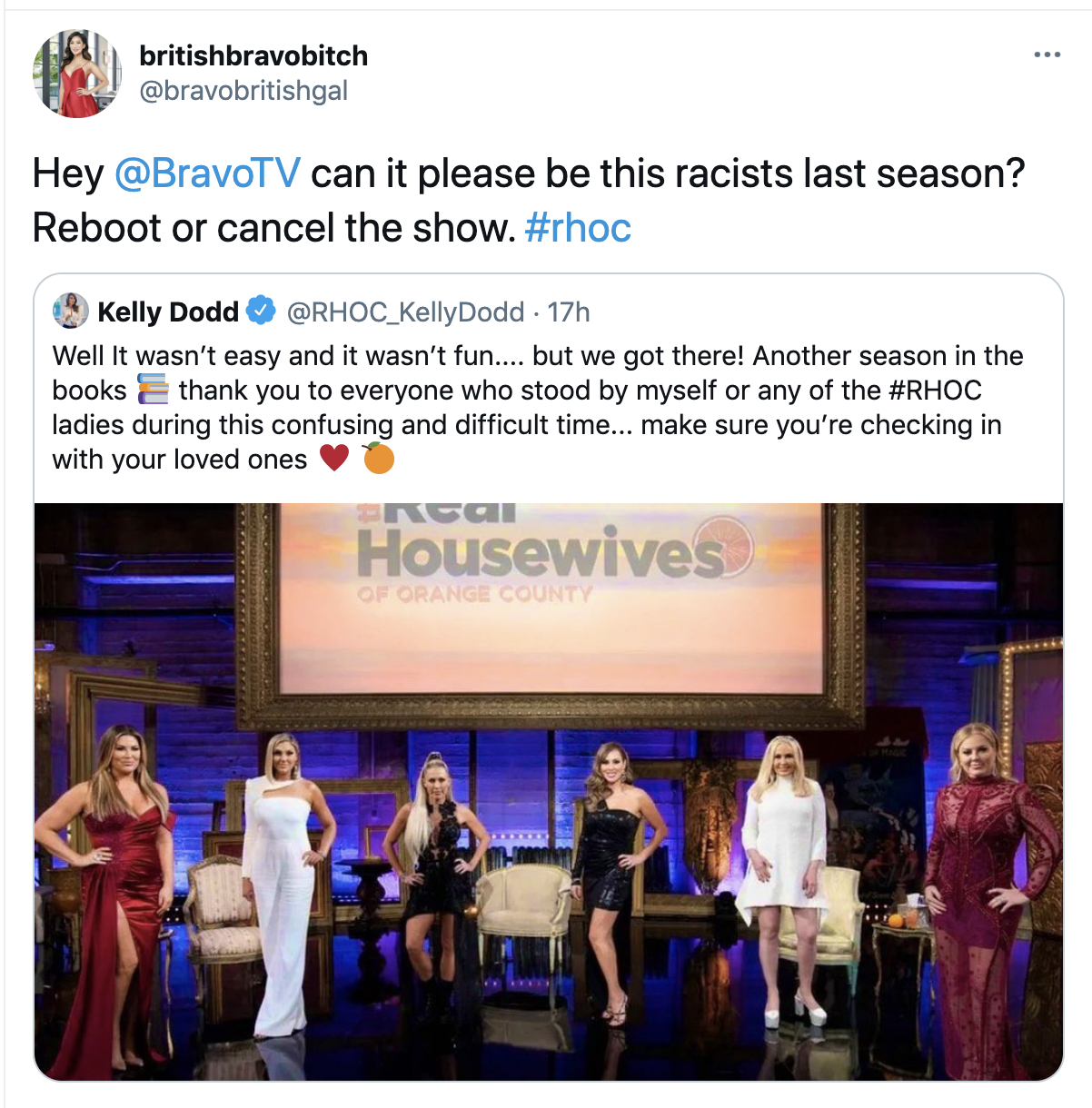 “Executive order to cancel,” one popular tweet that garnered thousands of likes wrote.

“For the love of all that is good @BravoTV @Andy …either cancel #RHOC or re-cast the entire thing. The first franchise is now the worst franchise…” another person urged.

One more fired off: “Hey @BravoTV can it please be this racists last season? Reboot or cancel the show."

A fourth outraged viewer tweeted: “The cast of #RHOC is one of the worst cast I have ever seen in the Housewives history. 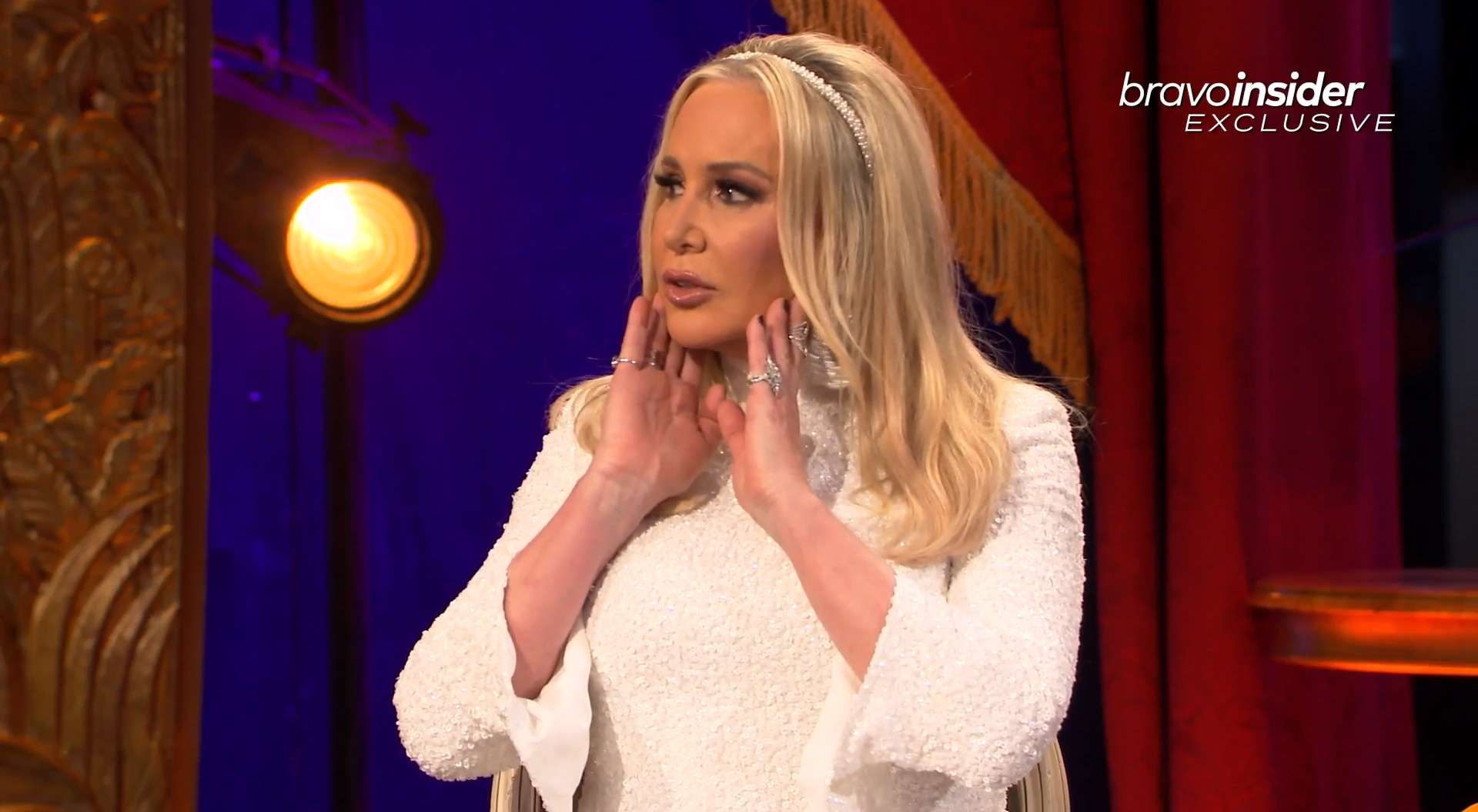 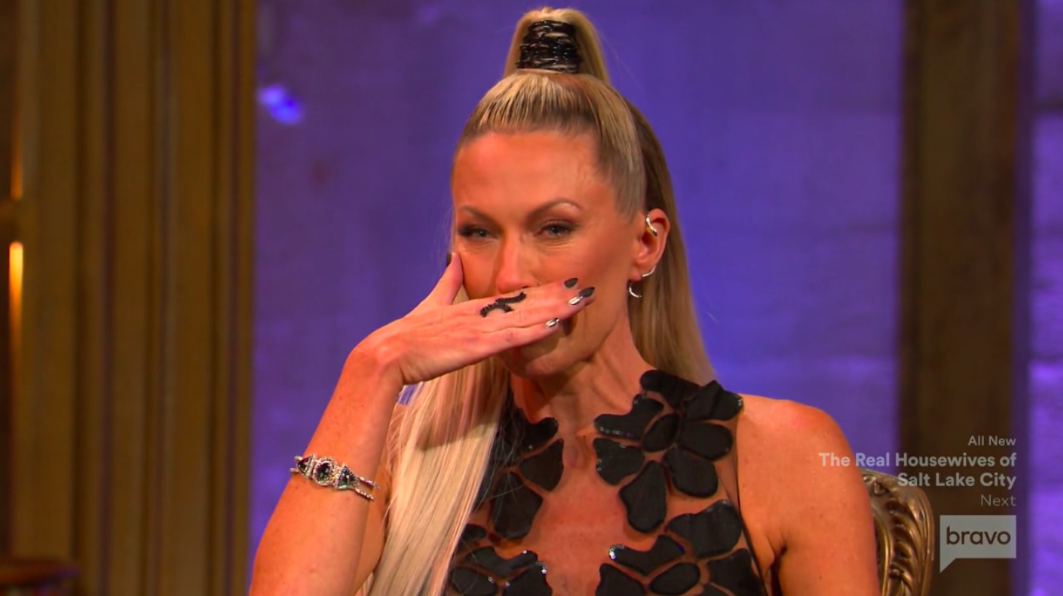 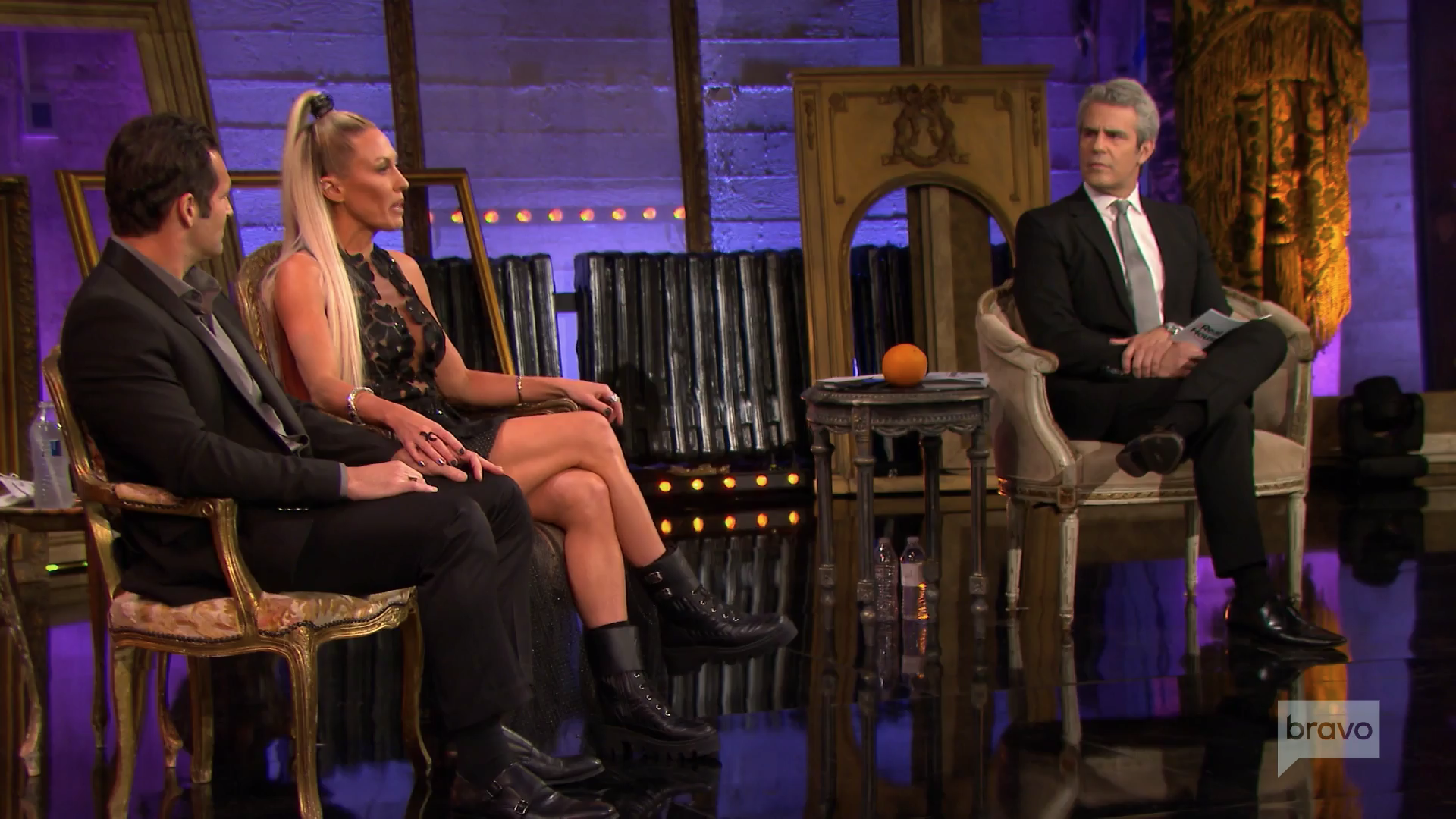 "I don’t know who is responsible for this but @BravoTV if you are not making a change at least spare me some time and cancel the show until you get your Pile of poo together.”

Last night’s explosive reunion saw Braunwyn breaking down in tears as Shannon confronts her about offering “drugs” to her then-14-year-old daughter, Stella.

Shannon, 56, began to ask her another question, though Braunwyn started to sob.

The reality star continued as she was bawling: “I never would have done that sober. I’m f**king disgusting. I wasn’t pretty and I did a lot of things I’m ashamed of. 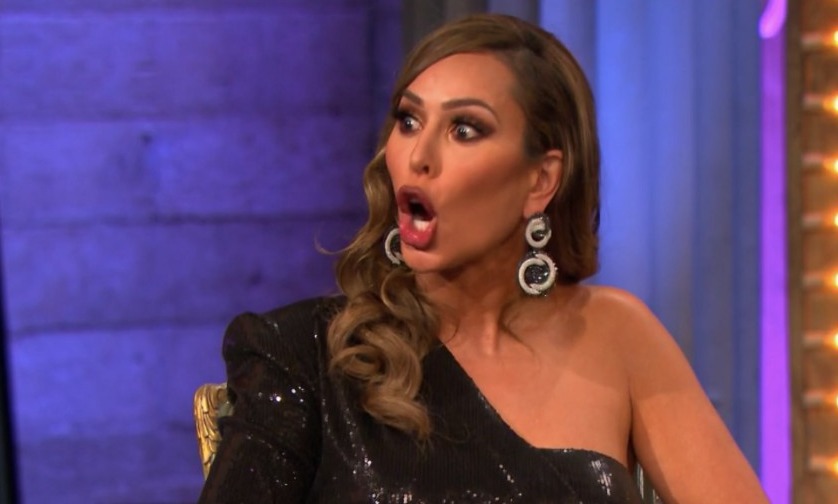 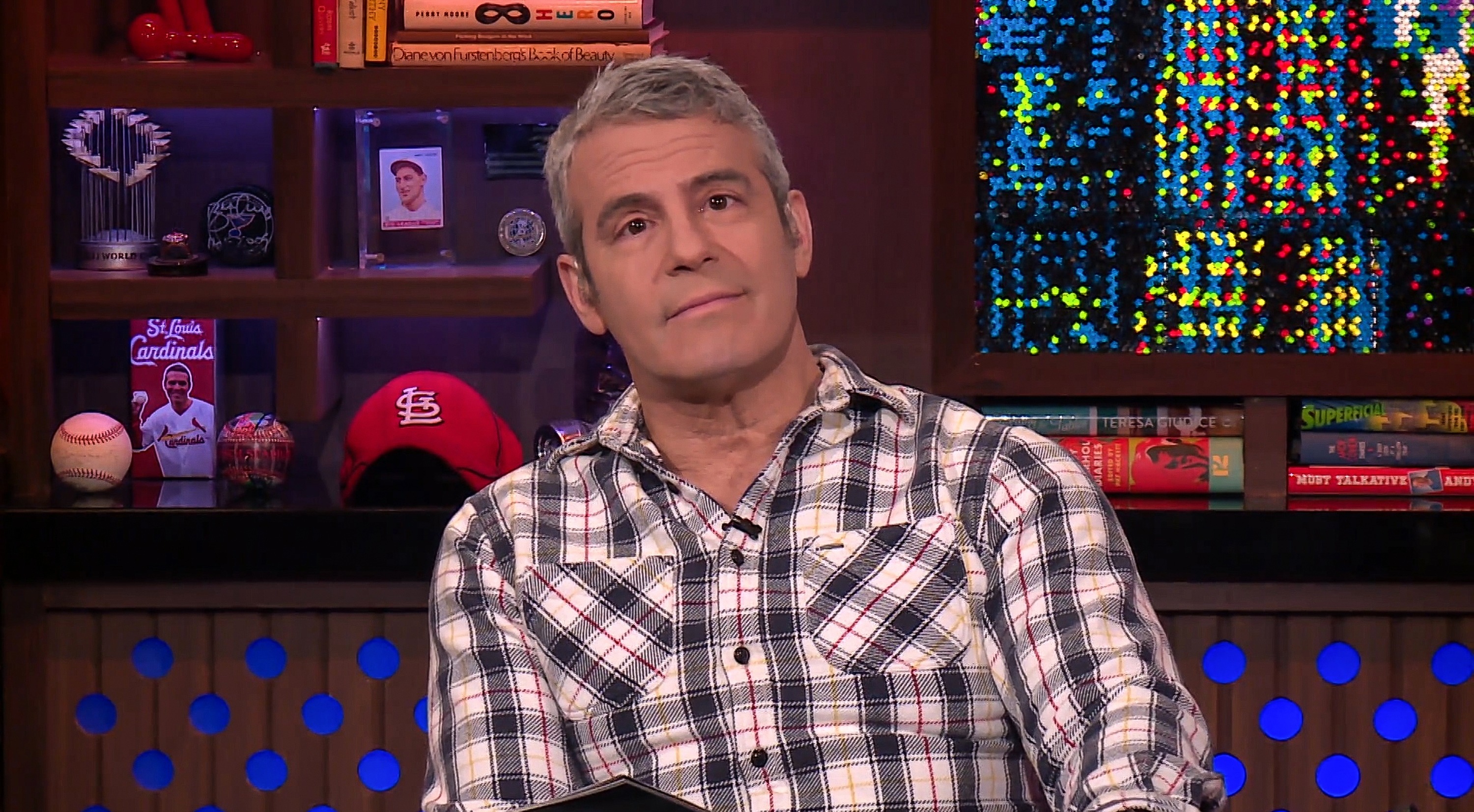 Braunwyn then went backstage and got down on her knees as she breathed heavily and sobbed loudly.

Later in the episode, Kelly was confronted about being accused of “racism” while “mocking” the Black Lives Matter movement. 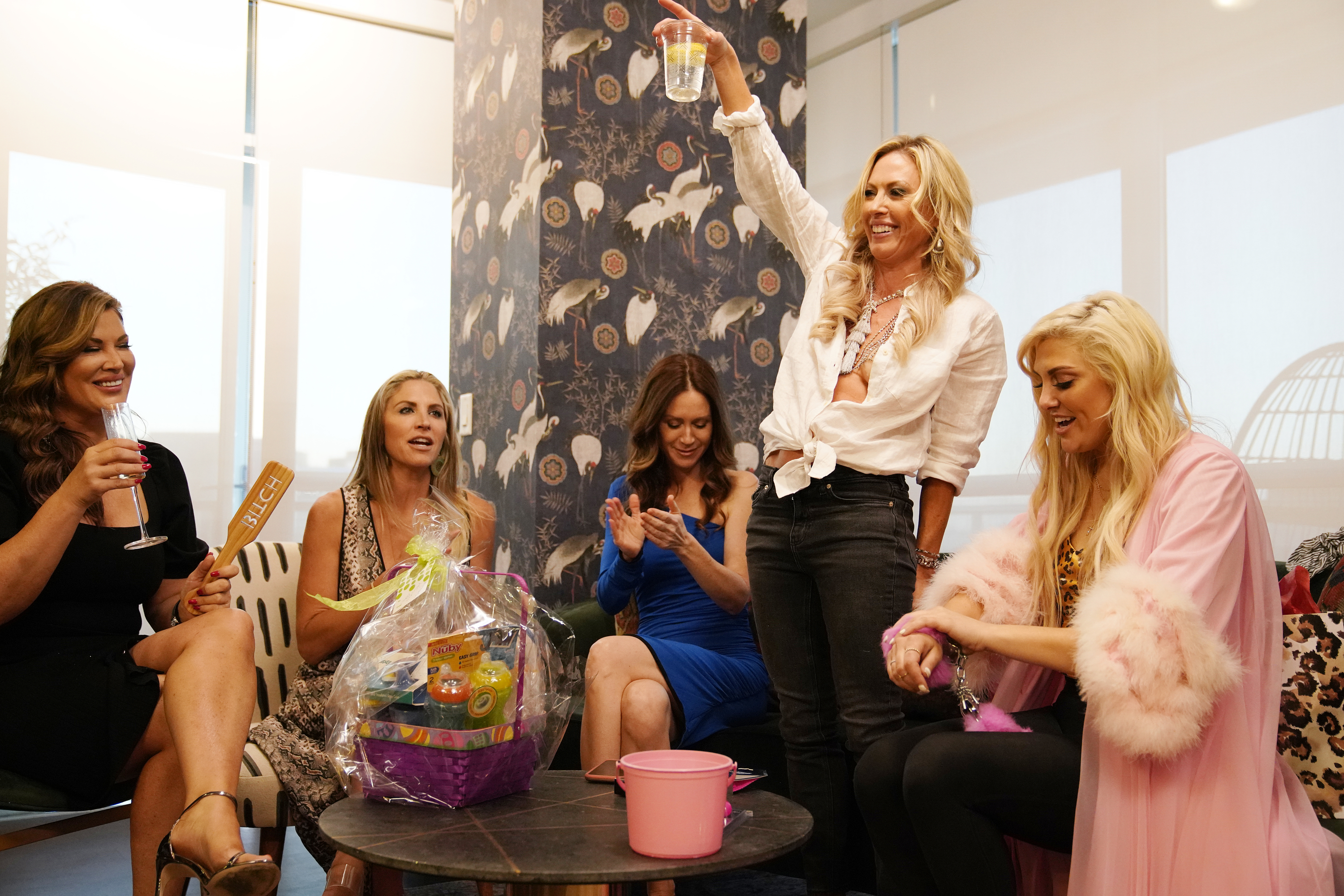 In response to this, she yelled at Andy proclaiming that she has “Black friends” and even later yelled “I am Black.”

Kelly sparked outrage in April last year when she insisted that people who died from Covid would have "died anyway" with or without the virus.

She later said that the global pandemic is “God’s way of thinning the herd.”