Andrew Garfield’s new limited series Under the Banner of Heaven premieres this week on Hulu. It tells the true story of the gruesome 1984 murders of Brenda Wright Lafferty and her 15-month-old daughter.

Oscar-winning writer Dustin Lance Black admits that the subject matter makes it “not an easy show” to watch. And just days ahead of the premiere, the series is embroiled in controversy because of its portrayal of the Church of Jesus Christ of Latter-Day Saints (LDS). 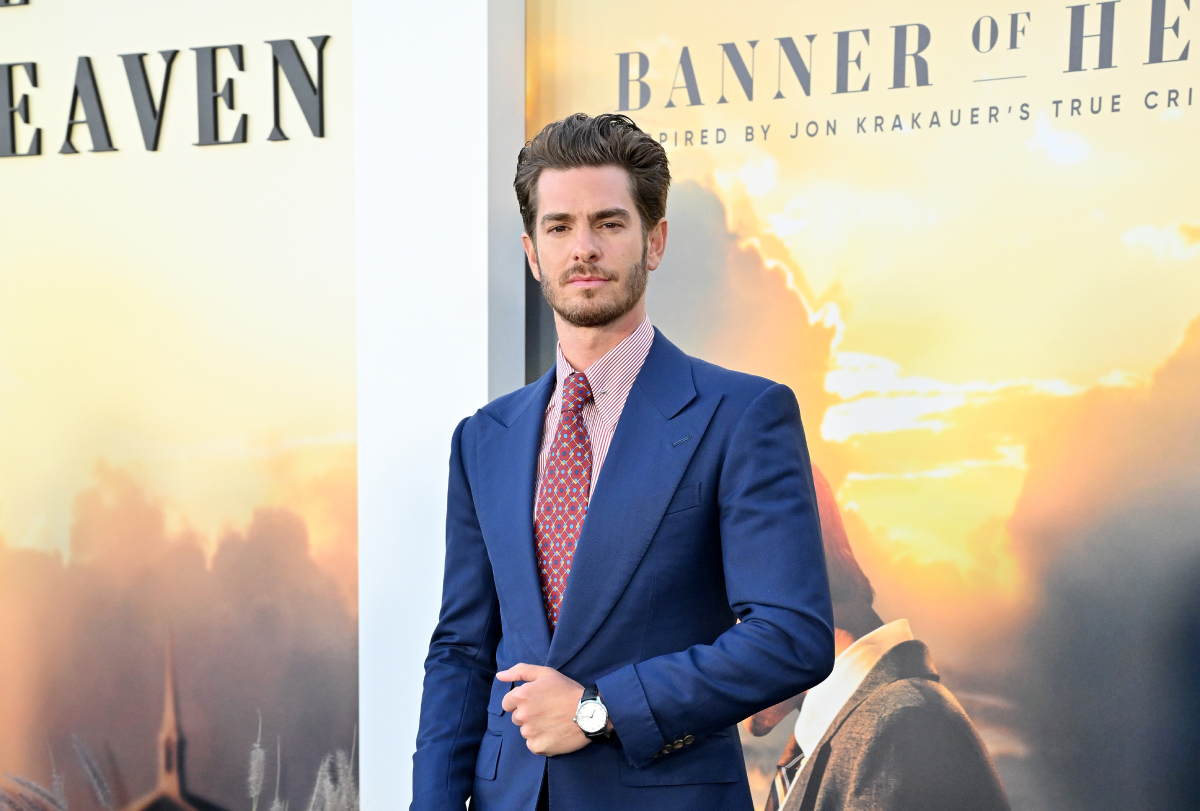 Garfield’s new series Under the Banner of Heaven is based on the 2003 book of the same name by Jon Krakauer. It covers the murder of Brenda Lafferty — who was a member of the Mormon church — and her infant daughter Erica, who were killed by fundamentalists Ron and Dan Lafferty.

After the Mormon religion was founded by Joseph Smith in the 19th century, a group of fundamentalists broke away to form the Fundamentalist Church of Jesus Christ of Latter-Day Saints or the FLDS. This is the group that still practices polygamy and they have much more extreme religious views compared to those in the LDS church.

This rift between the LDS and the FLDS has been going on for decades. And it’s what led to Brenda and Erica’s murders.

‘Under the Banner of Heaven’ is embroiled in controversy

“Krakauer’s portrayal of The Church of Jesus Christ of Latter-day Saints is utterly at odds with what I — and millions like me — have come to know of the Church, its goodness, and the decency of its people,” Otterson said, per Utah’s ABC4. 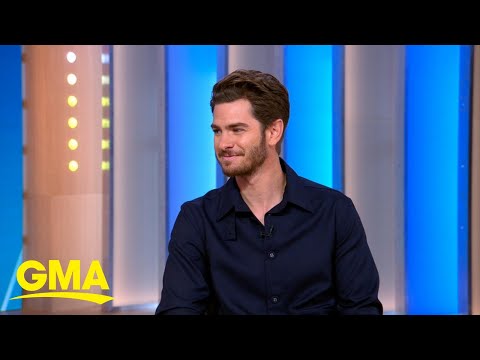 “This book is an attempt to tell the story of the so-called fundamentalist or polygamous groups in Utah and to tie their beliefs to the doctrines and the history of The Church of Jesus Christ of Latter-day Saints. The result is a full-frontal assault on the veracity of the modern Church.”

Black — who left the Mormon church in his teens — says that he’s not happy with how the Deseret News (a Utah newspaper owned by the LDS church) negatively portrayed him in a recent opinion piece. They claimed he was “very angry” and selling “fear and resentment.”

At a panel discussion in Salt Lake City after screening the first two episodes, Black said he feels “a different emotion than anger.”

“When I think about the Mormon faith. You know, I grew up loving this church. I grew up loving my Mormon family. Most of my family still lives within a 20-mile radius of here. I still appreciate the warmth and love that I feel when I’m here,” Black said, per The Salt Lake Tribune.

In response to the backlash about the series, both Black and Garfield noted that there are “good Mormons” featured. Including Brenda’s family, and the family of Detective Pyre.

“I think that’s a really beautiful, sensitive portrayal of this … kind of everyman, modern Mormon family,” said Garfield, who stars as Pyre. “And I can’t imagine anyone being upset by that aspect of the show, personally.”

Under the Banner of Heaven premieres Thursday, April 28 on Hulu.