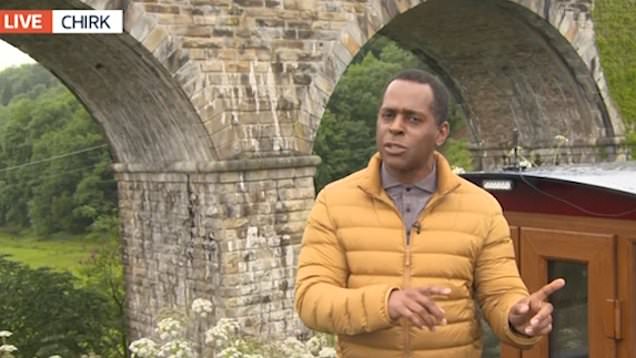 Andi Peters revealed he’s been racially profiled while out shopping by store owners who think he’s out to steal items.

The Good Morning Britain presenter was prompted to share his experiences of racism on today’s show after cricket commentator Michael Holding spoke passionately about racial inequality, branding it a ‘load of b*ll*cks’.

‘On our show, we have never shied away from discussions people find uncomfortable,’ Andi said.

‘The use of that one word expressed it all. What sometimes, as a person of colour, you go through is a load of old [b*ll*cks]. It’s nice to hear someone say it on television so everyone hears it.’

Andi continued: ‘What he said about being followed in shops and supermarkets because of the colour of your skin, that really exists.

‘It happens to me enough times for me to know that, “Oh, somebody thinks I’m going to nick the Whisper bar.” I’m not, I’m just going to get it and pay for it like everyone else.’ 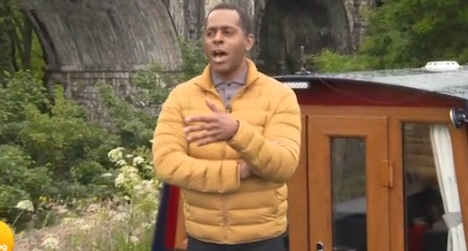 Andi added that Michael’s interview on the show meant a lot to him and that the sport star ‘speaks the truth’.

This isn’t the first time he has spoken up about racism on Good Morning Britain.

Last year, Andi reminded Piers Morgan that he is the only person of colour on the programme. 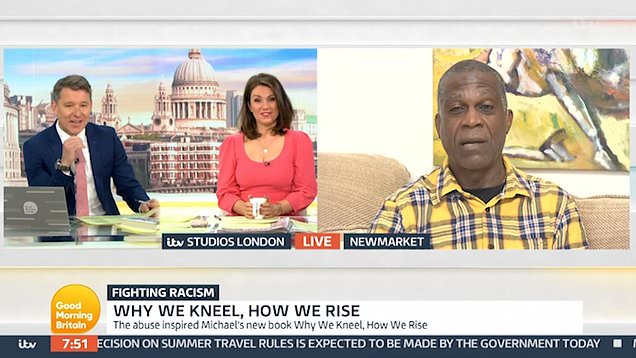 ‘I think fundamentally there aren’t enough people of colour working in our industry,’ he said at the time. ‘That’s a fact.

‘Am I, or am I not the only person of colour standing in this studio right now? Yes. I am.’

Andi continued: ‘If I am a role model to anyone who is watching I want to say, “you can do it”.

‘I remember I was being black on television when there was only me, Trevor McDonald and Lenny Henry.’

Good Morning Britian airs weekdays at 6am on ITV.