AMIR Khan appears to have broken quarantine rules as he failed to self-isolate after travelling from New York City to the UK.

The 33-year-old boxer has been brazenly documenting his outings on social media, with photos in both the US and London shared over the past seven days. 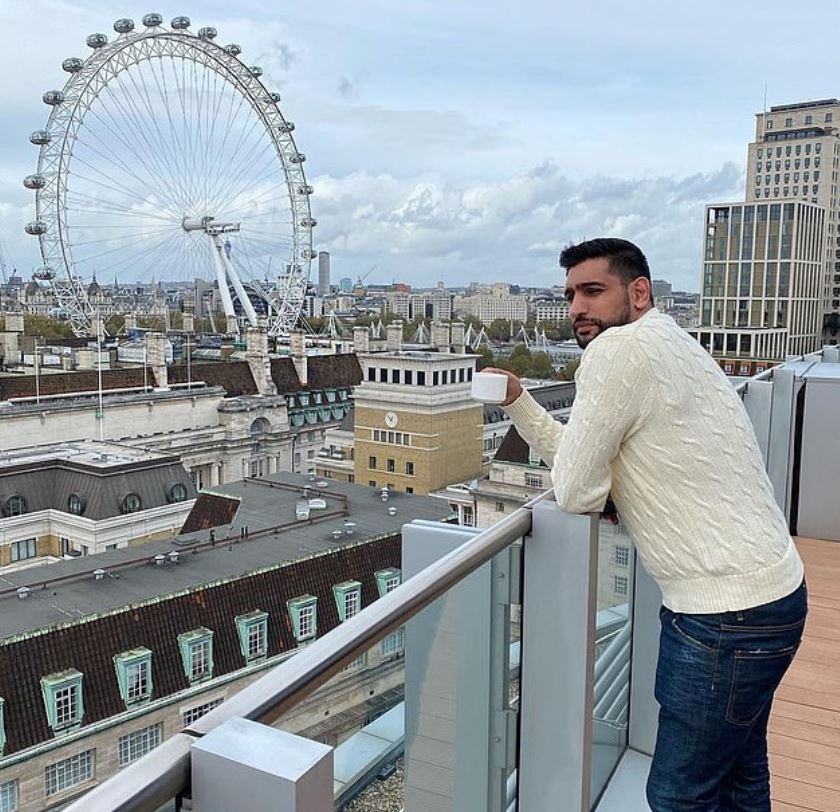 Current UK rules state that anyone returning to the UK from America must self-isolate for 14 days.

Amir jetted to New York to visit family and shared sweet snaps from their time on Staten Island with fans.

On 22nd October, the sportsman posted a selfie with NYC tagged as his location and the caption: "Haircut and trim done. Now time to leave New York ✈️ England.

"Had a great time in the big apple. Till next time." 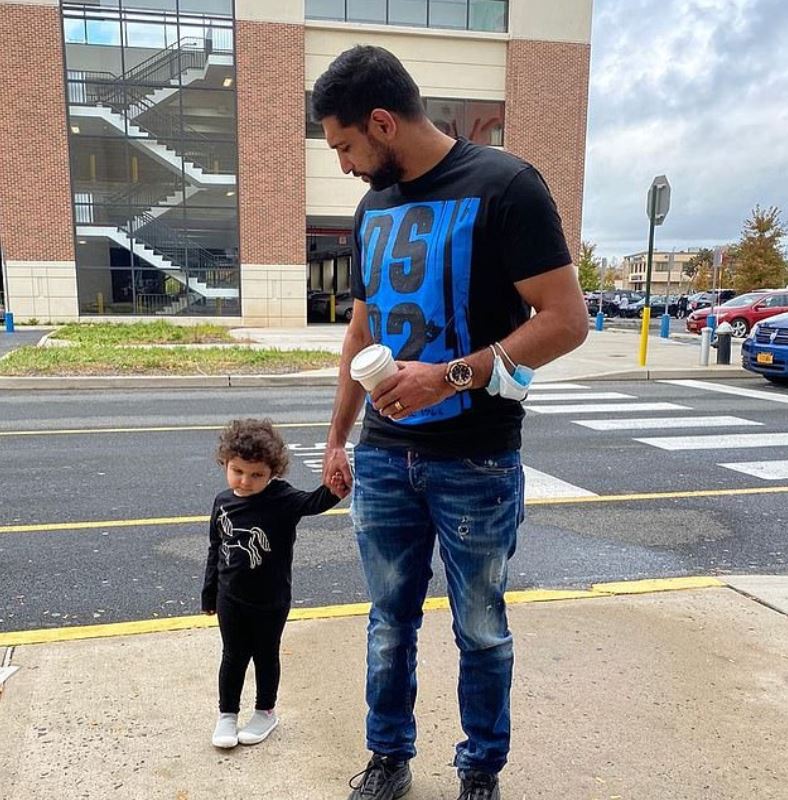 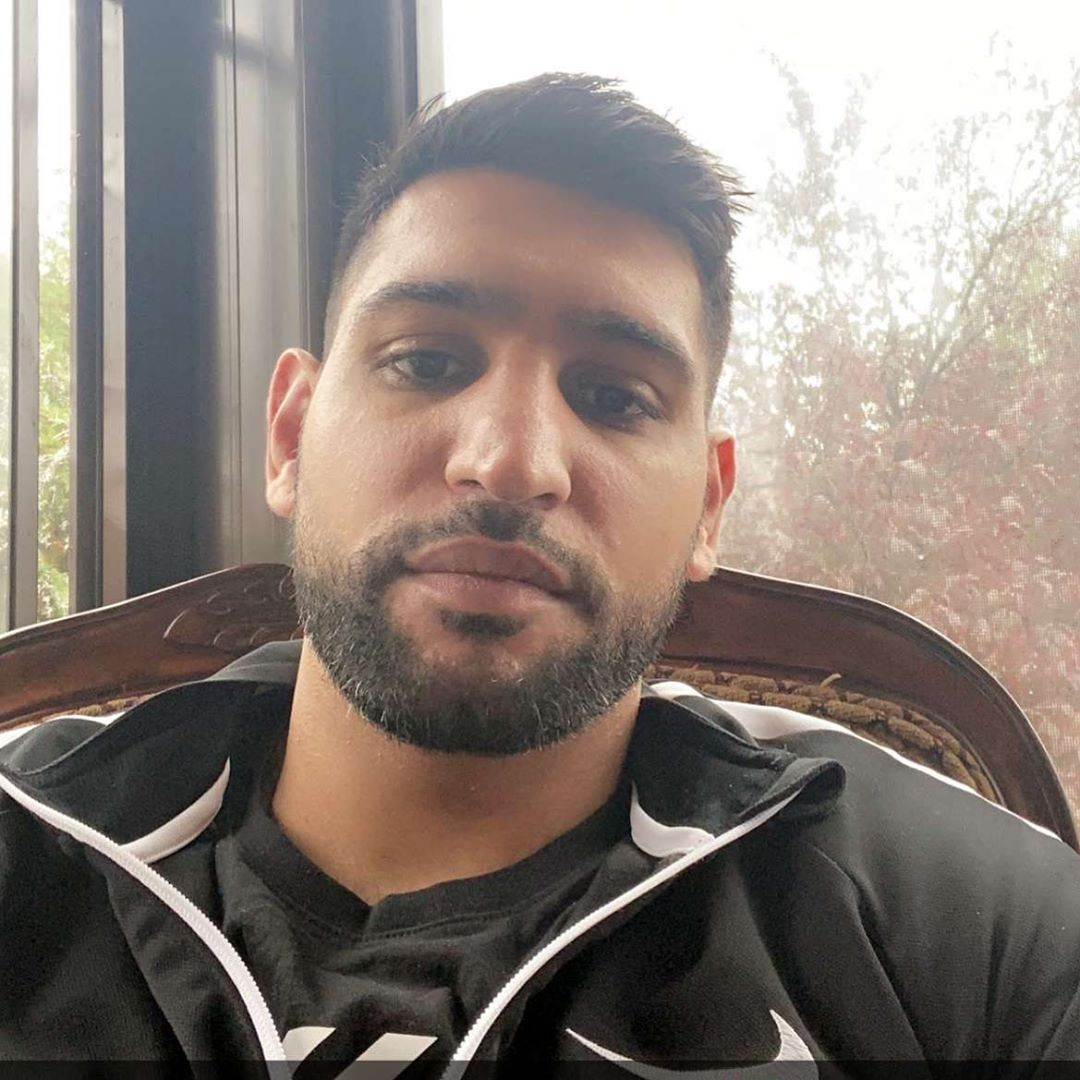 Today, just seven days later, Amir posed in front of the London Eye as he confirmed that he had left his home in Bolton to visit England's capital.

Posing with a cup of coffee as he soaked in the impressive view from a balcony, Amir wrote: "Early mornings in London ☕️ #londoneye".

Breaching the government's 14-day self-isolation period can lead to fines of up to £10,000. 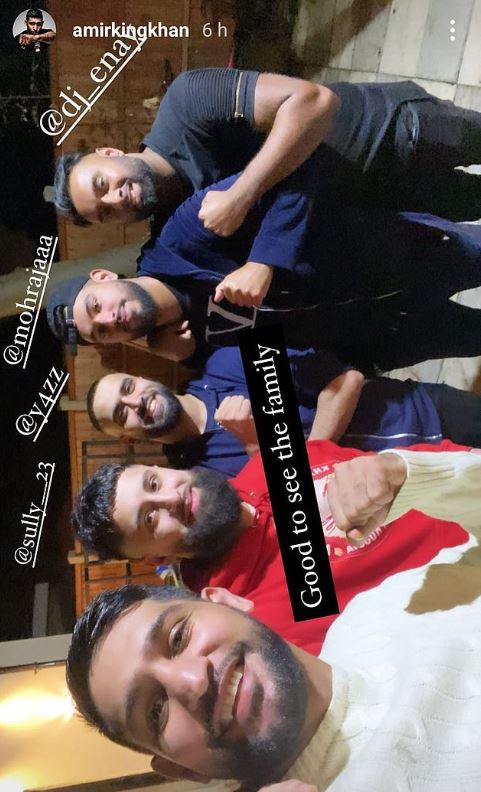 In addition to leaving his home to travel around the country during his quarantine period, Amir also shared a photo of himself with his arms around a group of four pals – breaking social-distancing rules.

The Sun Online have contacted Amir's rep for comment.

This is not the first time that Amir has faced backlash for breaking lockdown rules, with the star shocking as he celebrated Eid with a large group of friends and family members in August.