The ABC reality competition has become the latest TV programme to be affected by the deadly disease. 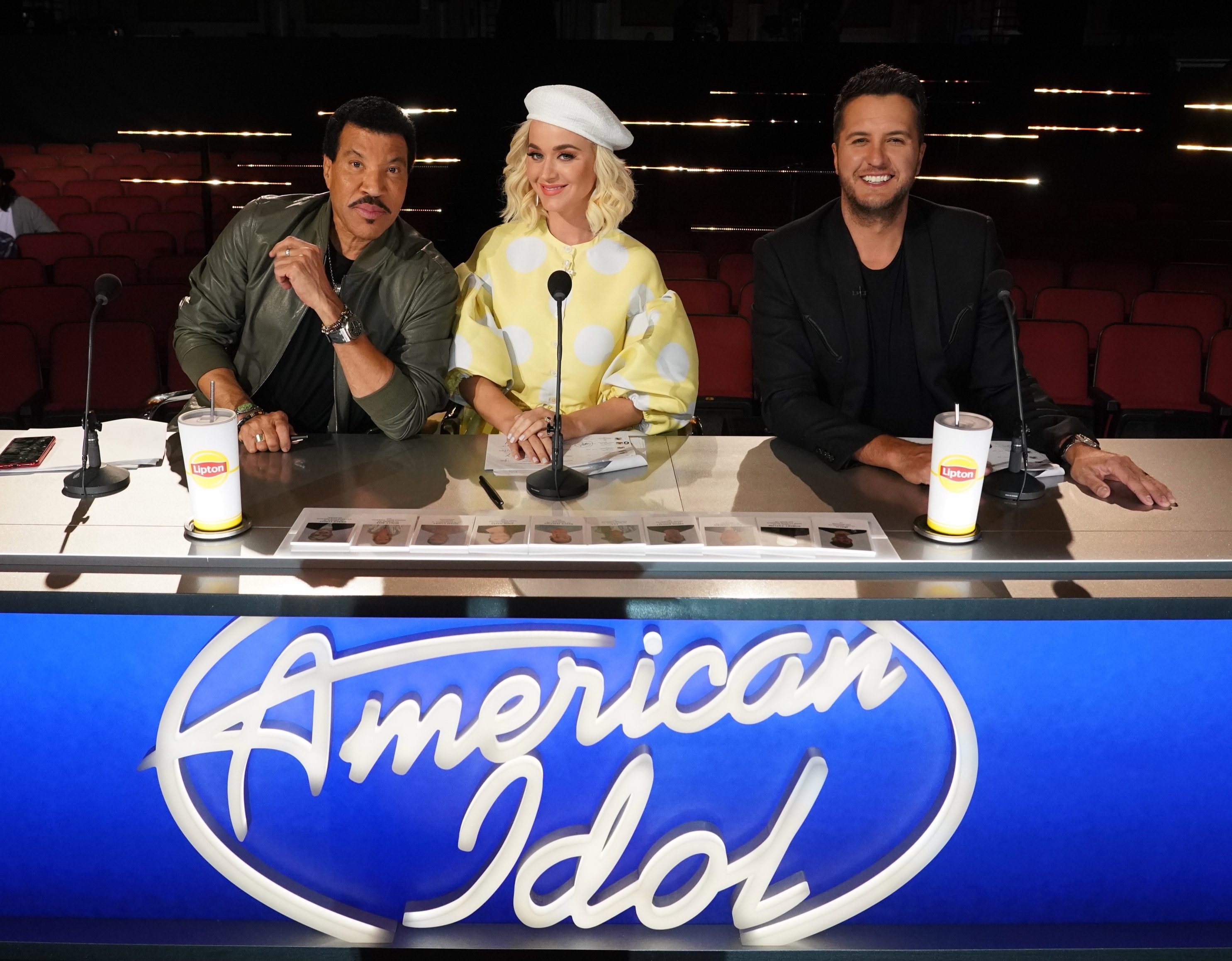 Viewers had been enjoying the pre-taped audition rounds during its usual time slots on Sunday and Monday nights, with the live shows due to begin recording next month.

A source has now told TVLine.com that filming for the show has been halted over COVID-19 concerns.

As well as wanted to prevent the spread of the virus, producers also feared that contestants and their families wouldn't be able to travel to Hollywood due to strict lockdowns that have been put in place by the US government. 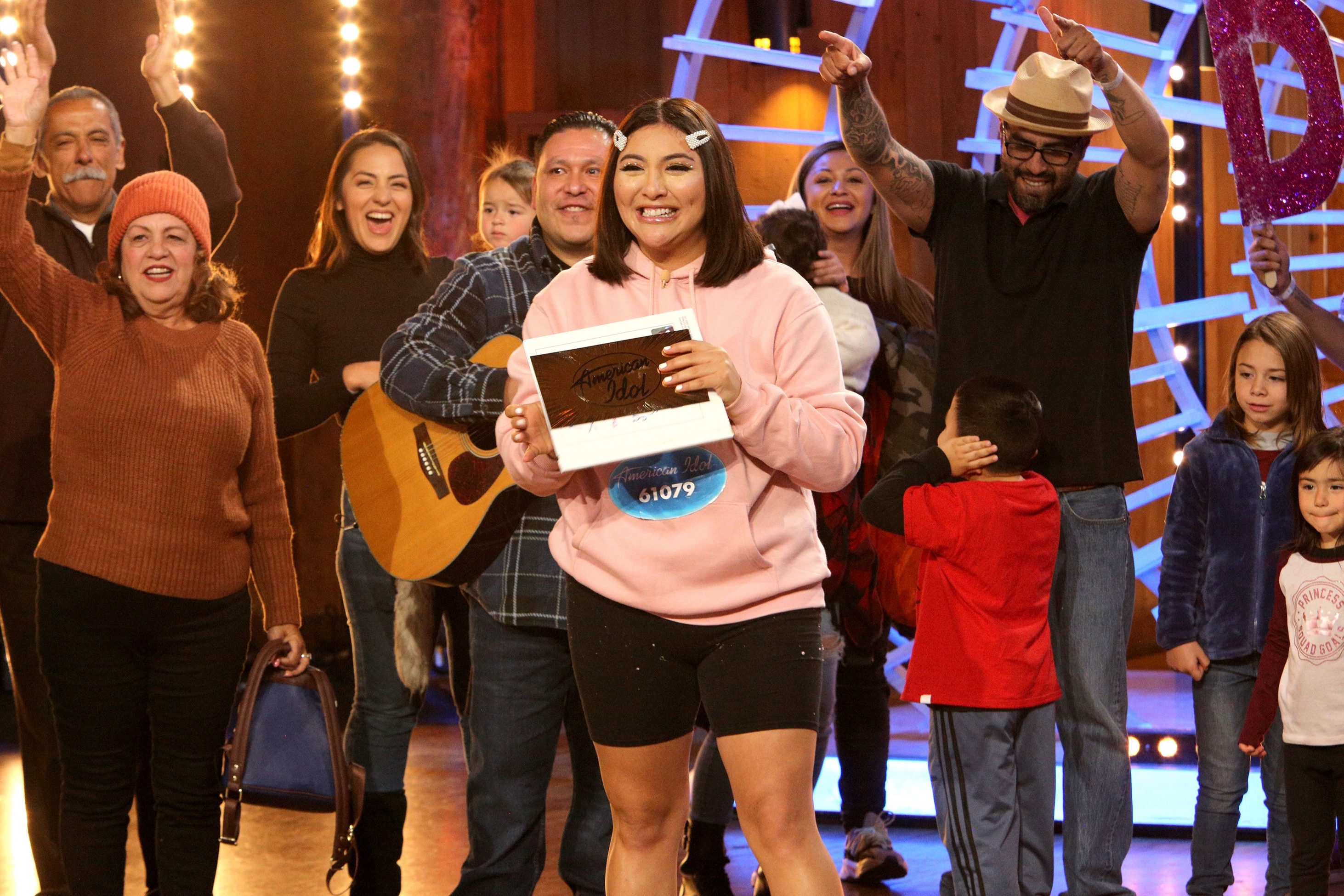 At the weekend, America's Got Talent – which is also produced by Freemantle – was forced to stop filming when judge Heidi Klum was tested for coronavirus after falling ill.

The show was originally going to continue filming as normal on Saturday, but without a live studio audience.

Page Six reported that production was suspended, with more than 100 other scripted and unscripted TV series also being forced to halt production. 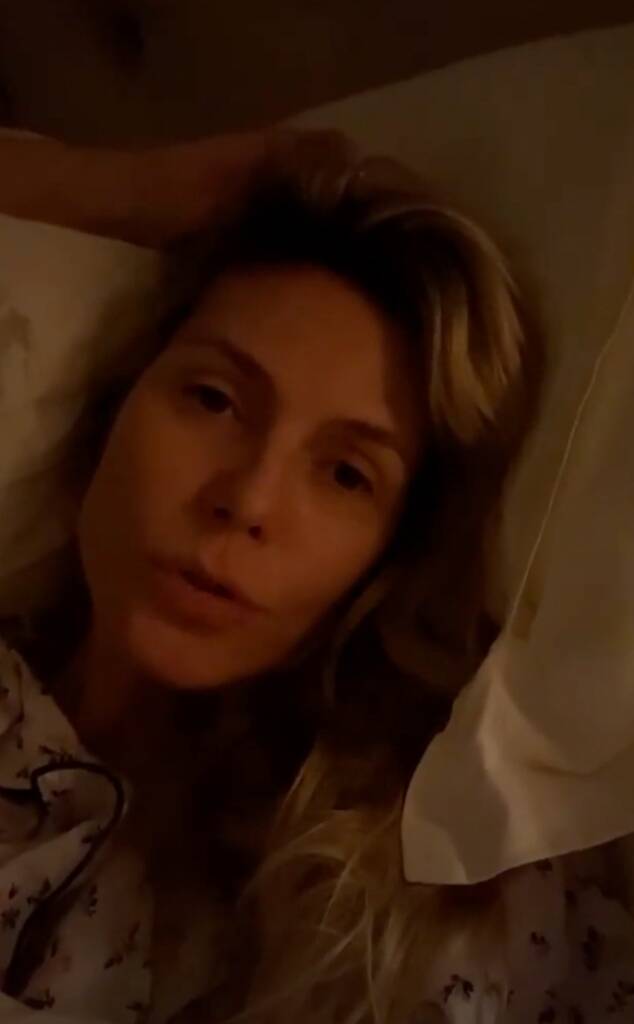 Days Of Our Lives, The Bold and the Beautiful, and General Hospital are among the shows to close down.

Movie productions have also been suspended in the wake of the pandemic, including the live action Little Mermaid remake and the latest Jurassic World instalment, Dominion.

Meanwhile, big screen releases have been postponed, including Fast & Furious 9, James Bond's No Time To Die, and A Quiet Place Part II.