Home » TV and Movies » 'American Idol': Some Fans Are Unhappy With the Way This Season Is Being Handled

Last week, American Idol announced that they would continue season 3 with the Top 20 performing live — from home. The show must go on, but many fans were not happy with the American Idol: This Is Me specials the ABC network aired while they figured out how live performances and voting were going to work. 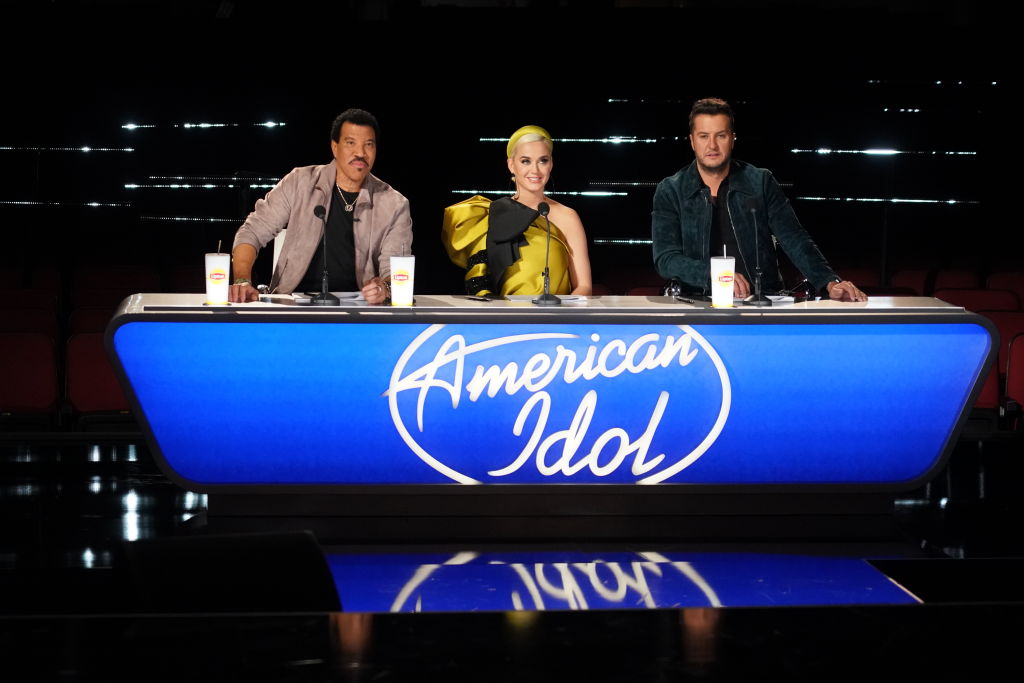 ‘American Idol’ will still do live performances in season 3

American Idol has reached the point of live performances, which were supposed to begin April 6. The coronavirus (COVID-19) has affected how production will handle these performances.

Instead of performing live in front of a studio audience, the Top 20 will be singing live from their living room to ours starting April 26. As such, production had to figure out a way for each contestant to perform successfully from the comfort and safety of their own homes.

‘American Idol’ fans were disappointed in the ‘This Is Me’ special

In order to figure out how production was going to handle the live performances for season 3, the ABC network aired repeats of Celebrity Family Feud, a primetime special, Who Wants to Be a Millionaire? Secrets & Surprises, and then the American Idol: This Is Me specials in the weeks following. Some fans weren’t happy with This Is Me, feeling like they were cheated with a “recap” they didn’t feel they needed.

“So 4 hours of bios and highlights bc of COVID-19 right?” one fan wrote on Twitter. They continued, calling American Idol out for not following in the footsteps of other shows who figured out how to continue with new episodes despite the pandemic: “SNL was able to creatively work it out. Disappointed with American Idol in such a lackluster way of responding to the times.”

“Me & my wife we’re really disappointed to wait a FULL week just to see ‘recaps’ of ‘never seen before footage’ of the singers,” an American Idol viewer commented on Instagram, adding: “I’d rather A.I. be straight up honest with us & say ‘Look guys, you’re not getting a full season this year.’”

How will @AmericanIdol continue? I'll be judging from California ☀️ @LionelRichie from LA 👋 @LukeBryan & @mrBobbyBones in Nashville.🤠 @RyanSeacrest will host from Cali!🌴 Contestants perform at their house!🎤 America will VOTE from HOME and choose a WINNER!🗳️🎉

While some fans weren’t happy with the This Is Me episodes, others were supportive. “I really enjoyed this segment! Getting to see full performances/auditions from every one of the contestants throughout the competition was so nice. Getting to also see not just their stories, but to get a more personal feel for them as individuals was refreshing,” a fan wrote on Twitter.

How the live performances are being handled isn’t the only thing that’s unique about this season of American Idol. The judges couldn’t make a decision between Lauren Mascitti and Grace Leer, two country-inspired singers this season.

In a shocking turn of events, they allowed both contestants to continue on as part of the Top 21.

Throwing it back to the day after @americanidol did the unexpected! Top 21! I remember waking up that morning and @lauren_mascitti_music and I still could not believe it. I miss the nights in Hawaii with my roomie pillow talking about life and country music and I miss the early mornings drinking our coffee in the bathroom while we did our hair and make up together 💄☕️ (Lauren every time saying “Sorry about my hair products!!” 😂) This is one special girl and I am so lucky to call her my friend! #countrygirls #rulefollowers #CAROL!! #americanidol #iaintdoinit!

Will fans be pleased with the way American Idol is choosing to continue on with the season? How the live performances will go is still up in the air, leaving many fans wondering how votes are going to be impacted for each competitor.

Tune in to American Idol for live performances beginning April 26.