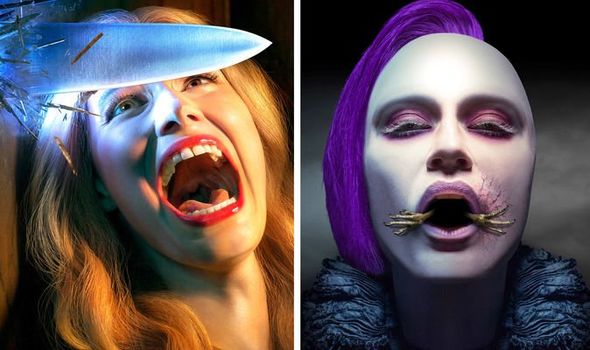 American Horror Story is a well-known horror anthology which is also known by the abbreviation AHS.

The creator of the series, Ryan Murphy, has announced a new spin-off series will be released and fans cannot wait.

American Horror Stories will be the title given to the new anthology series, which will be made up of hour-long episodes.

Like the original series, each episode will be a standalone ghost story and will act as a companion series.

Creator Murphy announced the news of American Horror Stories in a post about a zoom call.

He had been speaking with the cast of the original American Horror Story anthology series, and he said:  “We reminisced about the good times…when we will start filming the next season of the mothership…and other stuff I cannot print.”

Murphy added: “It was so much fun and I’m glad we caught up. I miss everyone!”

A total of 103 episodes have aired so far in the original series, which has been running since 2011.