Amazon Studios set a personal record for Oscar nominations this morning with 12 nominations, beating its previous record of seven, set in 2017 by Manchester By The Sea.

Amazon’s dozen noms were spread over four films. The standout was Sound of Metal, which got six nominations, including Best Picture, Best Actor in Riz Ahmed and Best Supporting Actor in Paul Raci. There were also three for One Night in Miami, including Best Supporting Actor for Leslie Odom Jr and his portrayal as Sam Cooke; two for Borat Subsequent Moviefilm, with Bulgarian newcomer Maria Bakalova for Best Supporting Actress, and Adapted Screenplay, which star Sacha Baron Cohen shared with seven other scribes (good luck with that one, Academy). The final nomination came in the Best Documentary Feature Category, for Time. 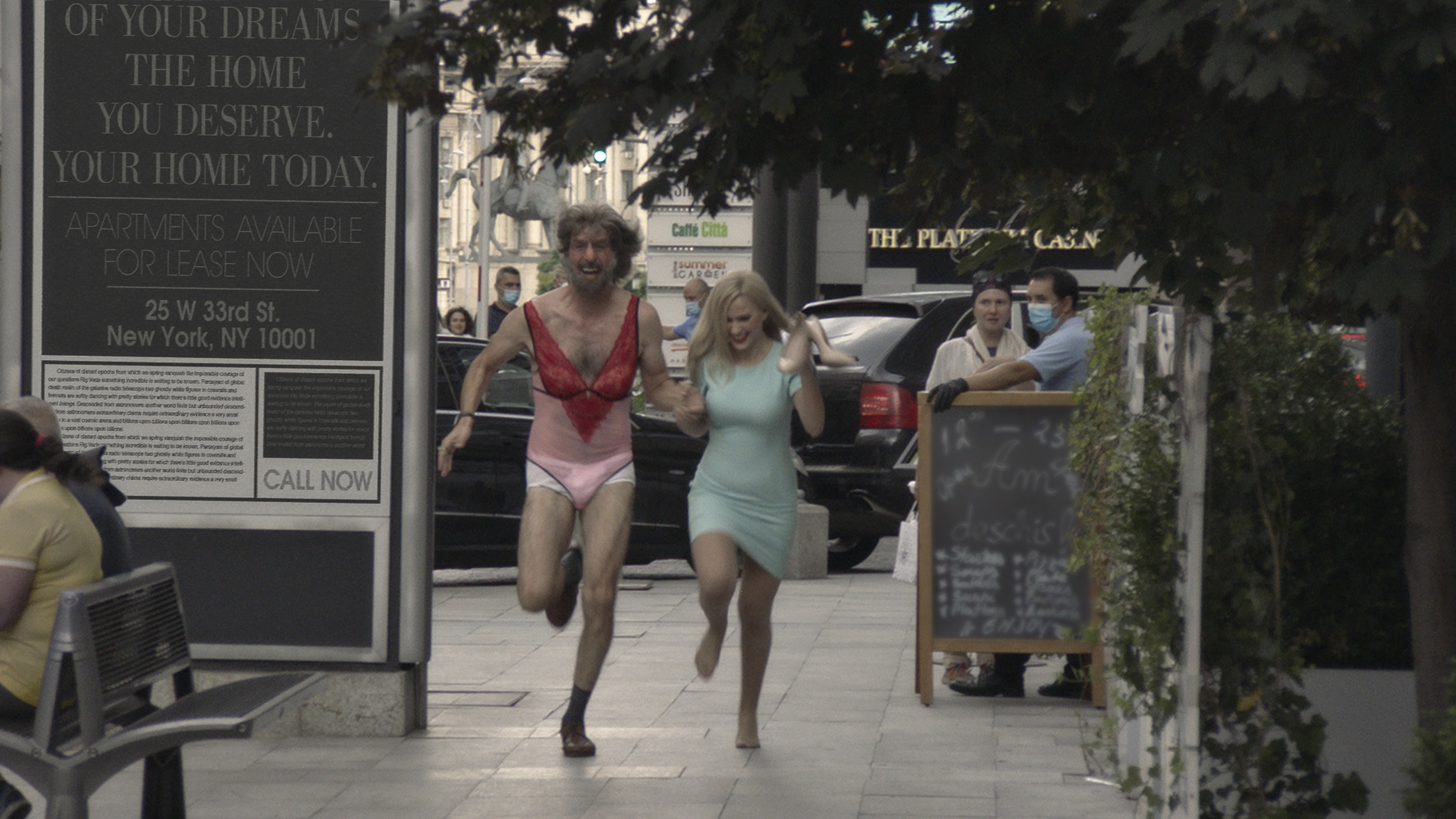 The nominations reflect a strong year for streamers, in a pandemic year. Netflix, with Best Picture noms for Mank and The Trial of the Chicago 7, got at least 25 nominations; even  Apple, which just got started a little over a year ago, got two including Best Animated Feature in Wolfwalkers.

Amazon Studios isn’t matching the Netflix volume; for her, head Jennifer Salke told Deadline that she was most pleased that the Academy recognition matched the Amazon’s film team goal, which was to lean into diversity in its storytelling.

“It’s a happy and exciting morning for us,” Salke said. “The goal from the beginning was to have as many diverse stories as we can tell, and to create an environment for inclusion and diversity. That is the nature of the four films the biggest win her is to see that the films connected so meaningfully in creating global cultural zeitgeist moments. 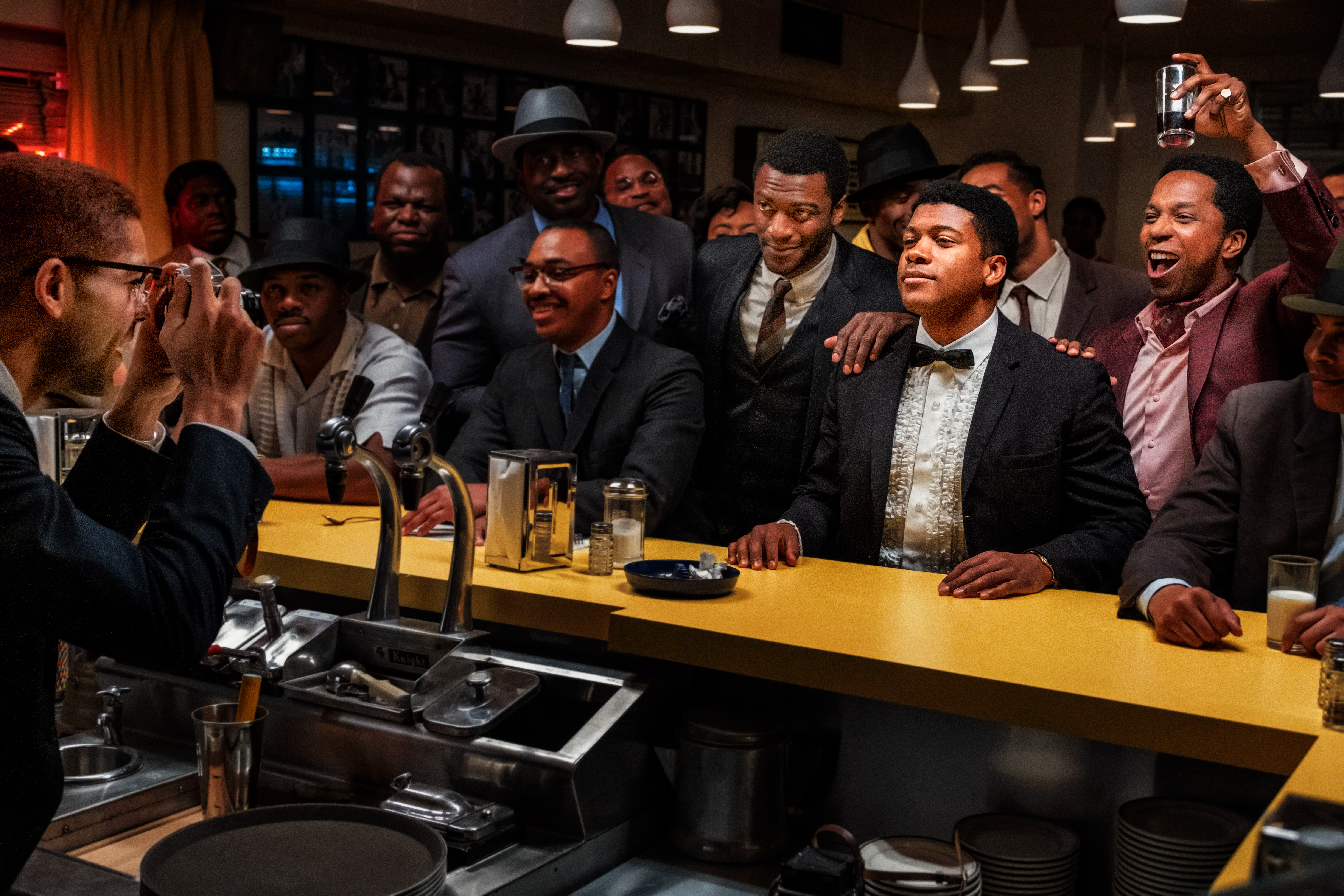 This has been the most unusual Oscar season in memory because of the pandemic, but Salke said that the Amazon marketing team will not let up as the lightning round gets underway, before the winners are crowned on April 25.

“These nominations are a big win for us, but we’ll stay right on track, and take it to the end, strongly,” she said. “It is so gratifying to see these creative teams rewarded with attention today.”

The films all took different paths to get here. For Sound of Metal, it was a slow build after its premiere in the 2019 Toronto Film Festival. Borat involved a move from Universal to Amazon because Baron Cohen was insistent that the film had to appear during the heat of the Presidential election, and it certainly made ex-President Donald Trump look as bad as Baron Cohen intended to. That film became one of the most memorable zeitgeist features a streamer has had so far, and One Night in Miami, which Kemp Powers adapted from his stage play about an imagined night together between Sam Cooke, Jim Brown, Malcolm X and Muhammad Ali at critical points in the Civil Rights movement, as directed by Regina King.

To beat Manchester By The Sea’s showing, Amazon will need to surpass the two Oscars it won in 2017, the gold going to Casey Affleck for Best Actor and to writer/director Kenneth Lonergan for Best Screenplay.