Amanza Smith officially joined the cast of Selling Sunset at the beginning of series two. She was originally working for The Oppenheim Group as an in-house interior designer but was eager to move up to real estate agent after getting her license. Since becoming a regular on the Netflix series though, there has been some drama in regards to her life away from the cameras.

Amanza was previously married to former NFL player Ralph Brown who was a fifth-round draft pick for the New York Giants in 2000.

This was until Brown retired in 2009 and the following year, he married Amanza.

They divorced just two years later and did share equal custody of their children Noah and Braker.

However, while Amanza was in the middle of filming Selling Sunset series two, her ex-husband went missing. 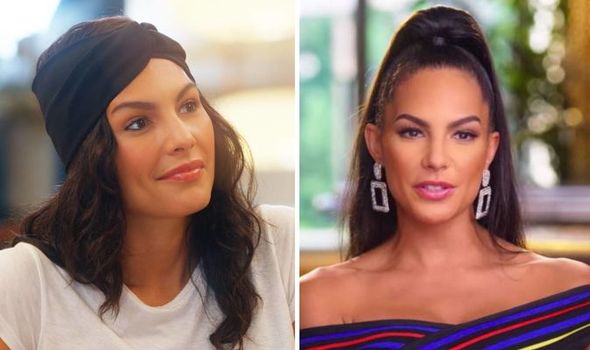 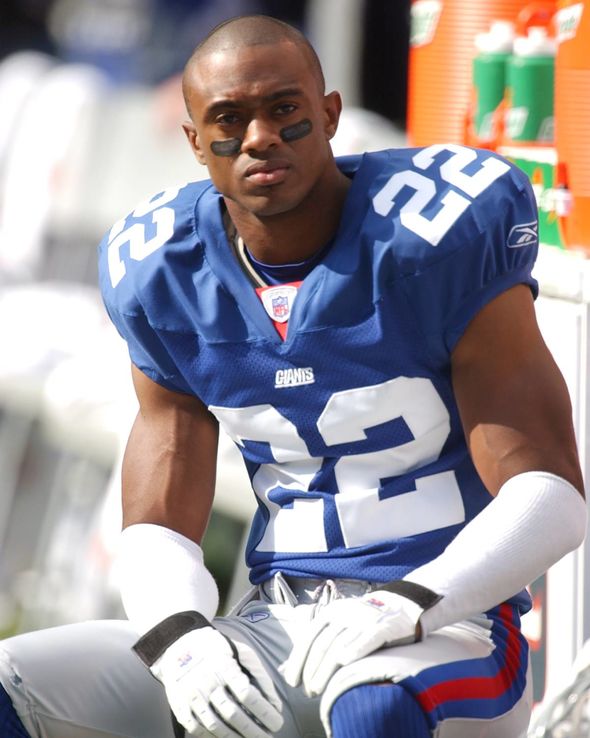 Since last year, Amanza has not heard anything from Brown and neither have his friends or family.

The Selling Sunset star previously said: “He sent me an email, and he said, ‘My situation isn’t good right now. I can’t financially take care of the children.

“‘It’s not safe for them to be with me. You need to keep them until my situation changes.'”

This was the last time Amanza had heard from the former NFL player and is now trying to get full custody of their children.

While her previous relationship didn’t go to plan, it looks like there is a new man on the scene. 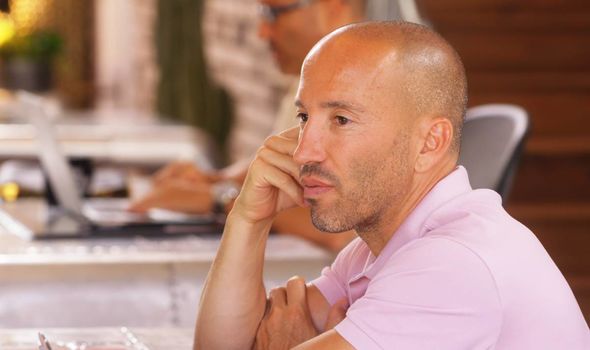 Not so patiently waiting the election results from abroad. Praying for compassion and decency!

Has Selling Sunset star Amanza Smith got a new boyfriend?

In an interview with Express.co.uk, fellow Selling Sunset co-star Jason Oppenheim revealed that Amanza is in fact in a new relationship.

While discussing what the rest of the cast have been getting up to, Jason said:

“Amanza is travelling right now, she has a new boyfriend she’s seeing in Europe.

“She’ll be back, she’s been gone for a while but she’s back, she comes back today so that’ll be nice.

Amanza hasn’t spoken out about her new boyfriend, keeping her cards very close to her chest about who he is.

She has shared a couple of pictures of herself abroad in the past week but hasn’t tagged anyone in them.

In one picture, Amanza is seen standing on a beach while in another, she is enjoying a drink in the sunshine with the sea and hills behind her.

Hopefully, Amanza will speak more of her blossoming romance in the next series of Selling Sunset.

While Netflix hasn’t confirmed if Selling Sunset will return for another season, it does seem more than likely it will.

The cast have openly talked about filming for the next series so it could return sometime next year.

As the streaming service hasn’t even officially announced if Selling Sunset has been renewed or cancelled, it could be quite some time before a release date is revealed.

Selling Sunset is available to watch on Netflix.