The 50-year-old, who has been married to Chris since December 2008, rarely shares insights into her personal romantic life but now and again she updates her 1.7million followers on Instagram. 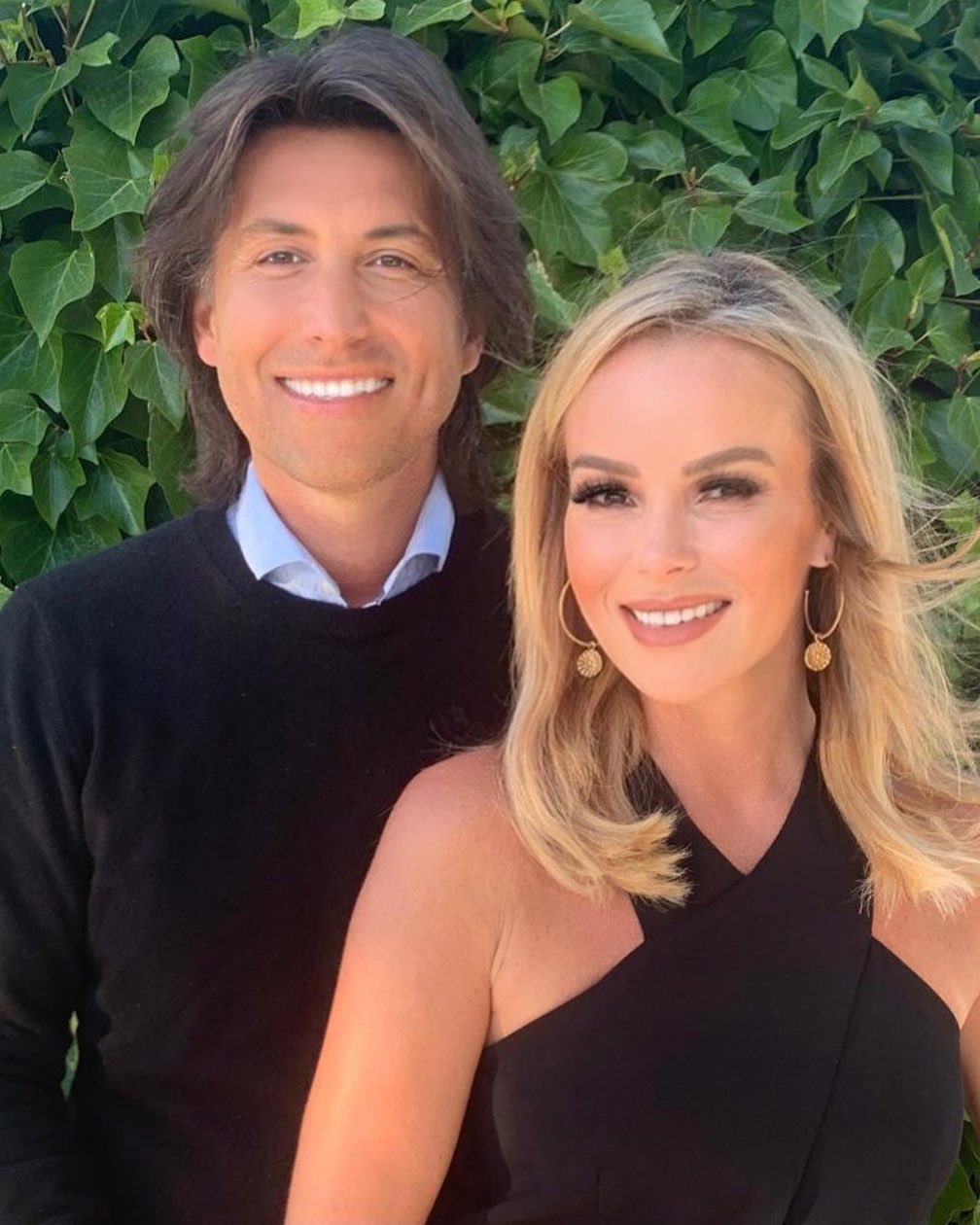 Tonight the star posed an sweet photo of the pair standing next to one another while looking very glam and made up for the evening.

Amanda revealed in the caption that the pair were having a "date night" as she referred to her beloved as, "my gorgeous".

The loved up pair, who have two children, Alexa, 11, and Hollie, five, looked happier as ever as they both flashed their pearly white smiles.

Both looked into the camera lens as they beamed with happiness ahead of their night in each other's company. 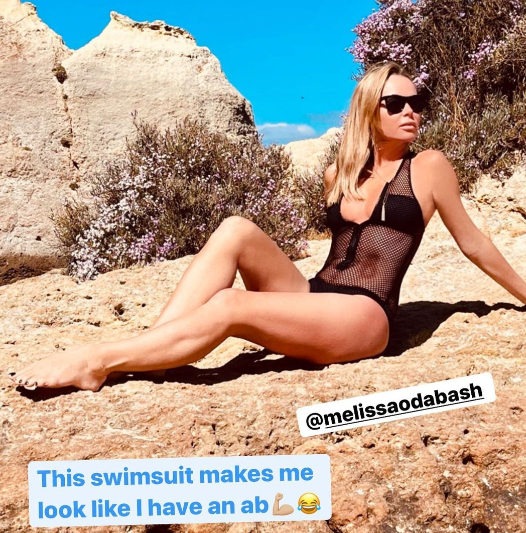 Amanda wore a little black dress for the occasion as she bared her shoulders in the halter-neck design.

For her jewellery she opted for gold hoops and for her makeup she went for fluttery lashes, blush across her cheeks and a matte nude lip.

Chris looked as handsome as ever in a black jumper with a blue shirt neatly underneath.

Amanda looked beautiful as she let her shoulder-length blonde locks tousle down her front. 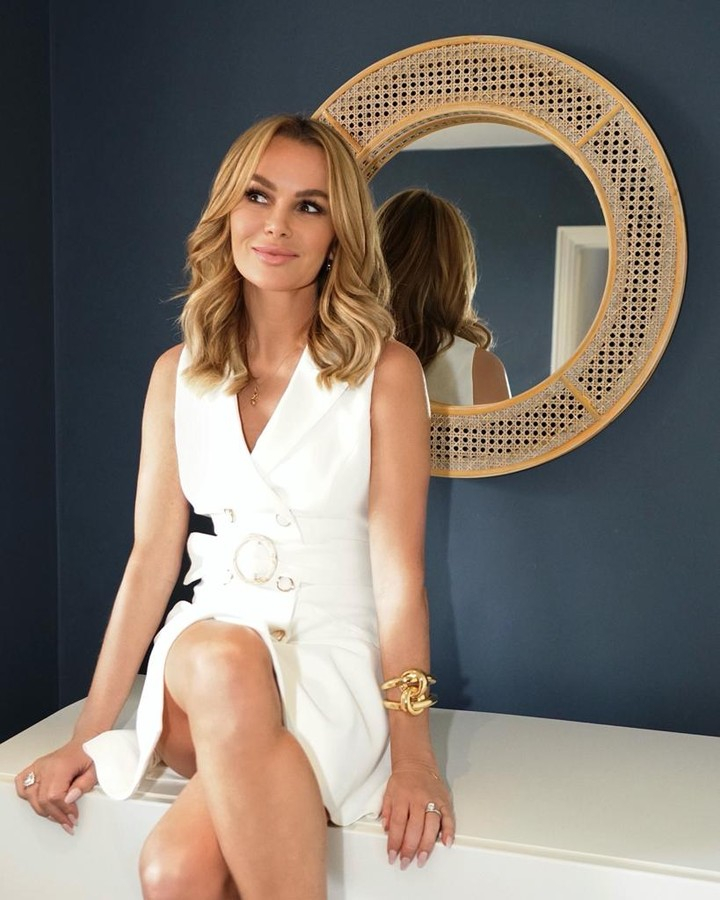 Their celeb pals immediately rushed to the comment section to gush over the adorable photograph.

Ruth Langsford, who hosts on This Morning during the half terms, commented: "Beautiful!"

Chris, who is a record producer, met Amanda in Los Angeles in 2003 and the pair began dating in 2004.

Amanda, who was previously wed to Les Dennis, now lives with her hubby in their lavish family home in Surrey.