Home » TV and Movies » Altered Carbon on Netflix: What is a Meth? What does Methuselah mean?

The second series of Altered Carbon has just launched on Netflix and long-standing fans were excited to see Anthony Mackie take the form of super soldier Takeshi Kovacs. The former soldier-turned-investigator has been tasked with solving a murder. Fans have picked up the term ‘Meth’ throughout the series and are keen to know what it means.

The term Meth in the series has been taken from the character of Methuselah from the Bible.

Meth is the name given to wealthy people who can afford to live for eternity through the re-sleeving into other bodies.

With their never-ending lifespans, the Meths have a better chance of gaining wealth and power and are considered the elite group.

In the series Laurens Bancroft (James Purefoy) is thought to be the oldest Meth at 360-years-old. 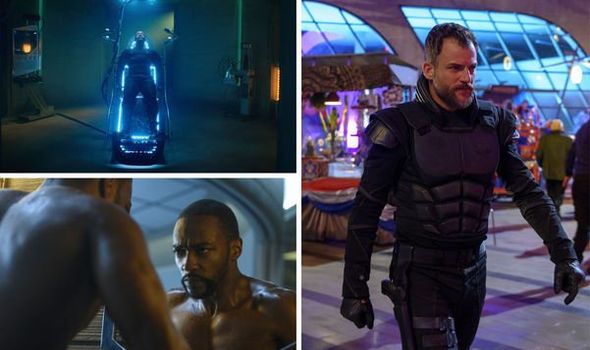 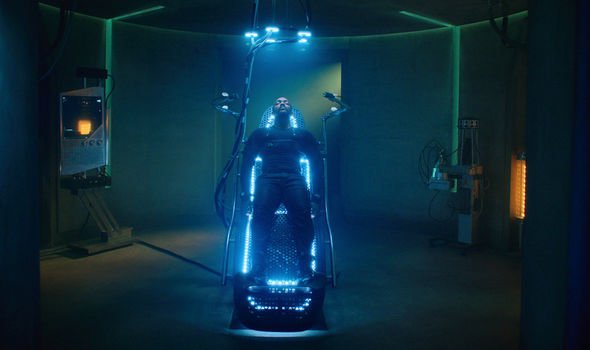 The biblical term refers to a patriarch and figure in Judaism, Christianity and Islam, called Methuselah who was said to have lived to 969.

He is believed to have lived the longest of all the figures mentioned in the holy book and is the grandfather of Noah.

In the series, one of the first Meths, Bancroft, is a powerful political figure who was supposedly murdered in the year 2384.

But his consciousness was sent back into a new body and he is now the CEO of Bancroft Industries. 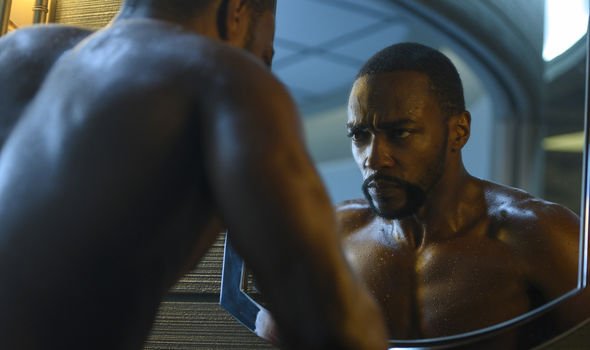 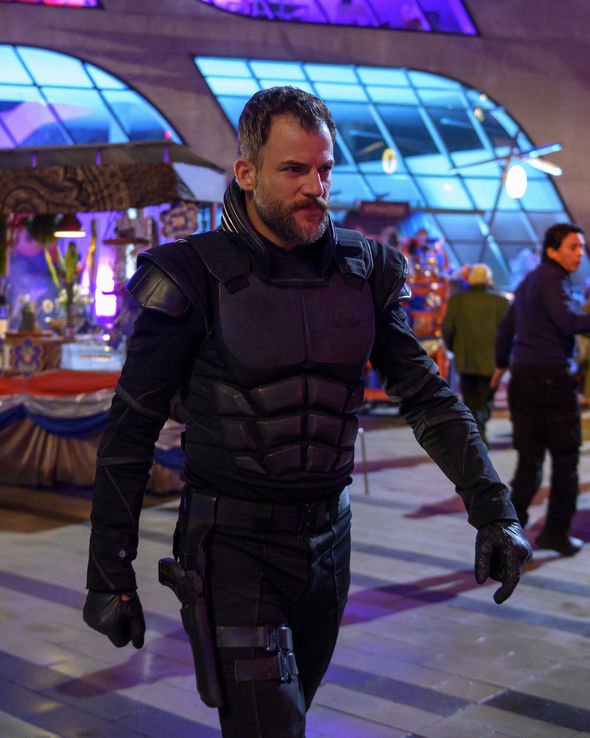 The sci-fi series includes a number of unusual terms including the word ‘Stack’, which acts as a person’s consciousness.

The Stack is a small computer which is inserted into the brain and even if the person’s body is killed, the undamaged Stack can be transferred into a new body.

Only people with money and power can afford to keep transferring their Stacks into new bodies.

Bancroft has enough money to be able to create backups of his Stack in case it is damaged or he is killed.

TheWrap.com said: “Bancroft has a supply of clones of his own original body, kept in cold storage.

“While switching sleeves degrades the consciousness in your Stack over time because your mind has trouble acclimating to the unnatural state of being placed into new bodies over and over, replacing a Stack into your own clone gets around this issue. “There’s no shock to your consciousness, so you don’t go insane from the constant body-swapping.”

This is why Bancroft is one of the oldest people to exist in the Altered Carbon universe.

The Meths are not the most liked in the series as they are envied by others who cannot afford such luxuries.

Meths are aware they are disliked which is why they choose to live above the clouds, away from the lower levels of the less wealthy beings.

The second series of Altered Carbon is made up of eight episodes and they all dropped on Netflix at the same time.

Some fans have already binge-watched the series to find out what happens to Kovacs in his new body.

Altered Carbon season 2 is available to watch on Netflix now