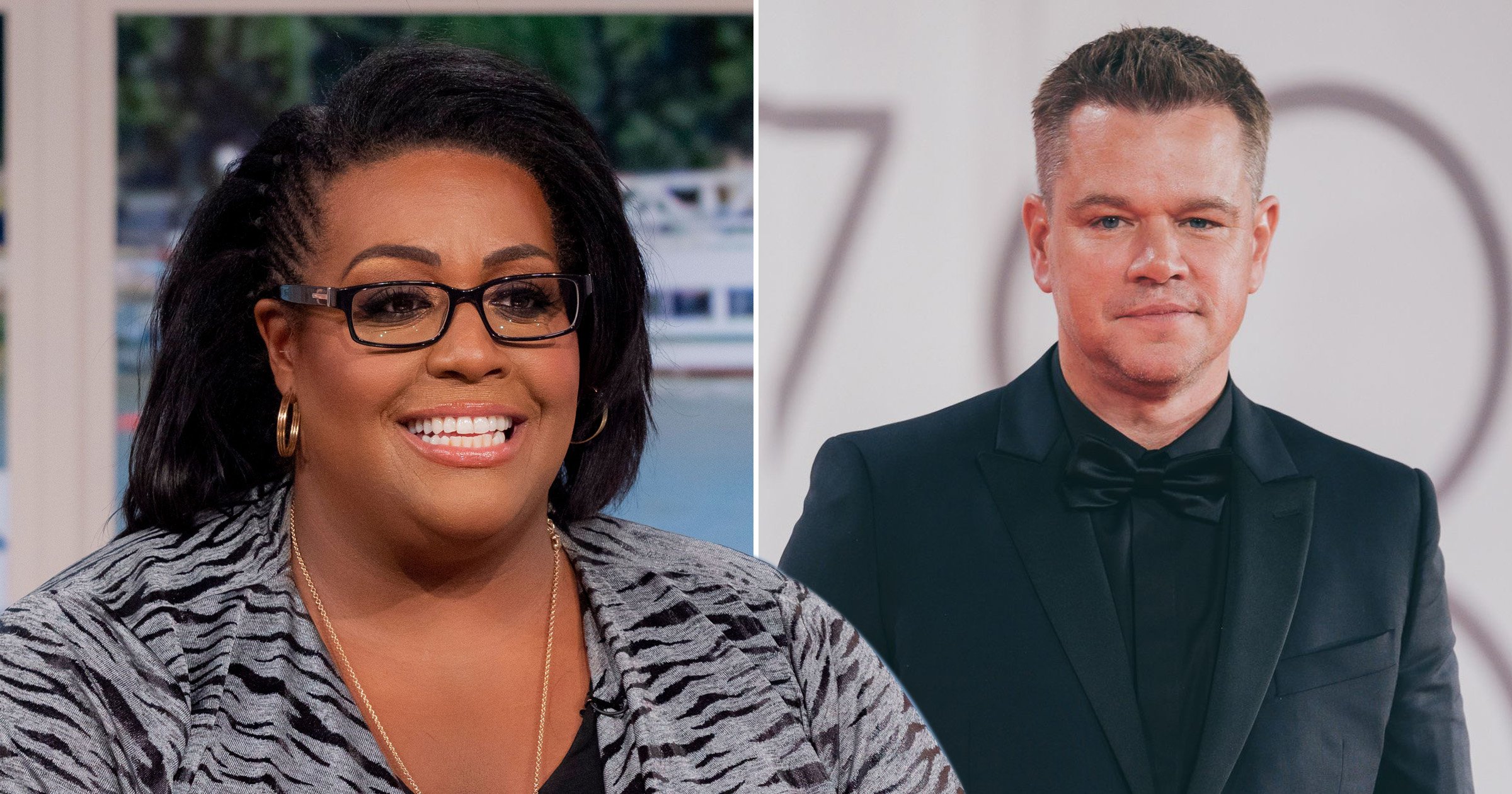 Alison Hammond recalled how an ‘embarrassing’ moment during an interview with Matt Damon pushed her to make a major change regarding her weight.

The This Morning presenter sat down for a chat with the Oscar-winning actor in 2007 as he promoted his blockbuster movie The Bourne Ultimatum.

It was the interview of a lifetime for Alison, 46, who is a huge fan of Good Will Hunting star Matt, 50, but she remembers it for different reasons.

‘He was incredible. I was so pleased to meet him. But halfway through the interview, something awful and embarrassing happened,’ Alison told The Sun.

‘My size and weight went against me and suddenly the side of the chair broke. It was a horrible, shameful moment. My girth had broken the chair while I was interviewing Matt Damon, one of my idols! I was mortified. I wanted the world to swallow me.’

Alison then decided to undergo surgery to get a gastric band, which is placed around the stomach, so you do not need to eat as much to feel full, as she ‘didn’t want to be fat anymore’. However, it quite literally didn’t sit right with Alison to be ‘eating so little’ and she was ‘still feeling hungry’ after eating a salad.

The former Big Brother star kept the gastric band implanted for two years before getting it removed. She described it as ‘torture’ and revealed she didn’t lose more than a stone during the time she had it.

Instead, Alison’s come to accept her weight even though her relationship with her body image is ‘up and down’, and stated: ‘I look in the mirror and think, “I’m beautiful, man. I look so good. I look fire”.’

The TV star recently admitted she was ‘in denial’ over her faltering eyesight despite being warned that it could deteriorate over the years.

Alison’s This Morning co-host Dermot remarked on her sleek eyewear, as she usually presents without wearing glasses.

She explained that while she’s actually had glasses for a long time, she finally decided that it was time to wear them while presenting on TV as she was struggling to read the autocue in the ITV studio.

Alison hosts This Morning Fridays at 10am on ITV.