Home » TV and Movies » Alice Braga: What else has Queen of the South’s Teresa Mendoza starred in?

Alice Braga is the leading actress in USA Network’s Queen of the South. Teresa Mendoza started off as a money changer for a drug dealer but, as the flash forward scenes have shown, she will run one of the biggest drug empires in the world. So what else has the actress featured in apart from Queen of the South? Here’s everything else you can watch the 37-year-old actress in.

What else has Queen of the South’s Alice Braga starred in?

While many viewers will now know Braga for portraying Teresa, she actually shot to fame several years ago.

Braga starred in Brazilian crime film City of God as Angélica which came out in 2002.

Set in Rio de Janeiro in the 1970s, City of God tells the story of Rocket (played by Seu Jorge) who photographs the drug-related violence in his neighbourhood, and “Zé” Pequeno (Leandro Firmino da Hora), a drug dealer who uses Rocket’s photos to increase his fame.

In 2003, Braga won the Cinema Brazil Grand Prize for Best Supporting Actress in City of God. 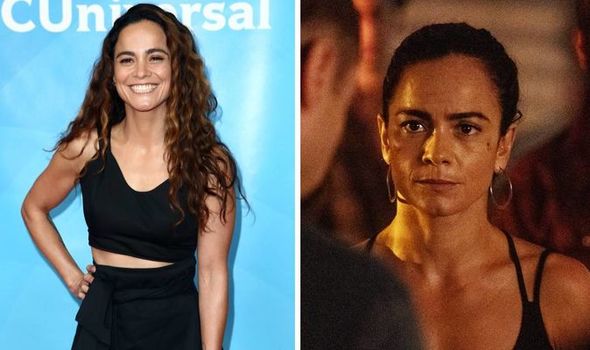 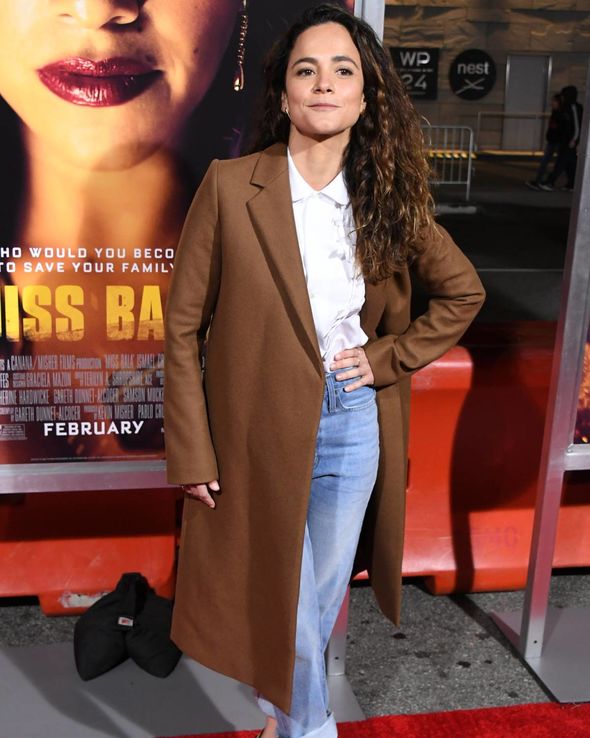 Following the film’s success, Braga went on to star in other films including Only God Knows, Lower City and Journey to the End of the Night.

Another major role then came in 2007 in the shape of sci-fi horror I Am Legend where she played Anna.

This is the woman scientist Robert Neville (Will Smith) meets after believing he was the only human survivor of a plague which took over New York.

After this, Braga starred in several movies like Os Amigos, On The Road with Kristen Stewart and Amy Adams, Portrait of a Thief and The Duel alongside Liam Hemsworth. 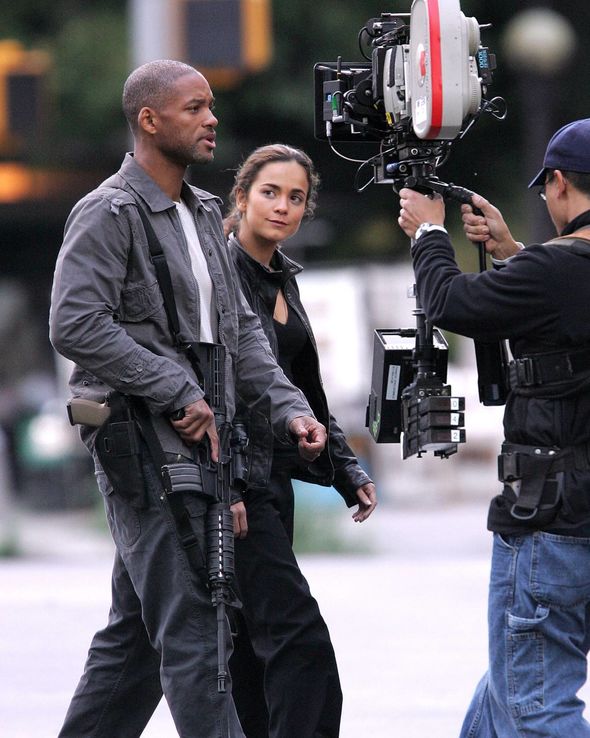 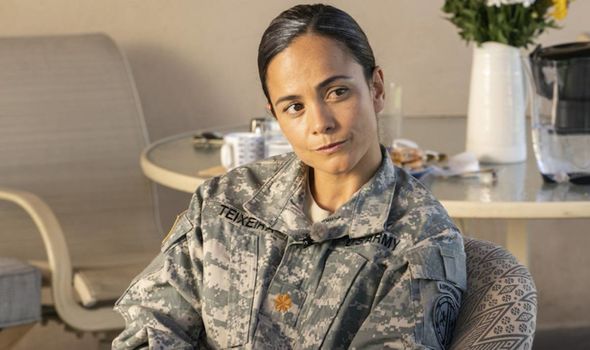 In 2018, Braga starred in Netflix comedy series Samantha! as Symantha.

The show is about Samantha Alencar (Emanuelle Araújo) an 80s child star who wants to relaunch her career, hoping to once again make herself popular in the 21st Century.

According to IMDB, there was a two-year gap between Braga’s work at this point but that is probably due to her filming numerous projects which came out this year.

The first of which was sci-fi horror film The New Mutants where Braga played Dr Reyes which came out in September.

We Are Who We Are is a HBO drama starring the Queen of the South which was released earlier this year.

The series is a coming of age story as two teenagers meet as they both live on an American military base in Italy.

The rights for the series have also been obtained by the BBC so will be shown in the UK sometime this year.

In terms of what’s coming up for Braga, besides from Queen of the South series five next year, she will be the voice of

The Disney Plus film, which will be released on Christmas Day, is about a musician who has lost his passion for music and is transported out of his body but needs to find his way back to normal life.

Braga will also be portraying SolSoria in 2021 action film The Suicide Squad.

Queen of the South is available to watch on Netflix.