The One Show: Alex stops Caroline Quentin from revealing song

On Wednesday’s programme, The One Show’s Alex Jones abruptly interrupted one of the guests as she was about to give away something big for viewers at home. Caroline Quentin came on the show to talk about the challenge her and a few other comedians will tackle this Friday for Comic Relief but she almost gave away a key detail.

Alongside Jayde Adams, Alex Brooker, Andi Osho, and Jennifer Saunders, Caroline will try and sing at the opera for the first time on live TV.

Alex explained to viewers: “On Friday night, you and another four comedians have agreed – I mean what Richard Curtis gets you to do is unbelievable sometimes – to sing an operatic aria, live on BBC One.”

“And you only have 24 hours to rehearse this,” added Alex, in awe at the difficulty of the task. 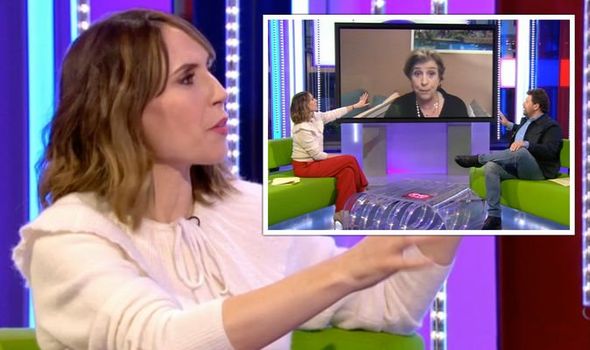 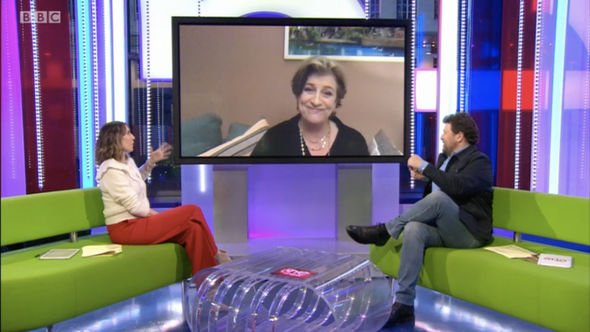 “The challenge is that we all have 24 hours to learn to sing an operatic aria,” continued the comedian.

“We are assisted by the British National Opera, their orchestra and their chorus.

“And they have give us – I’m slightly hysterical can you tell?” she said laughing.

“They have given us 24 hours to sing…” she started revealing the title of the song when the presenters interrupted her. 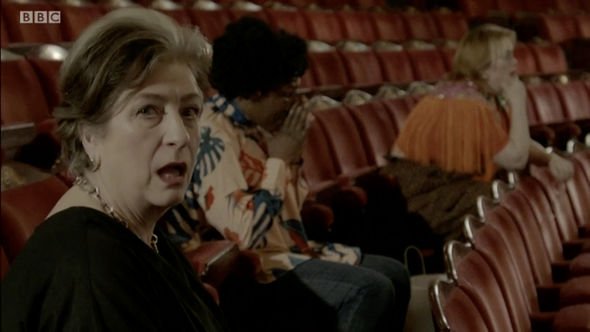 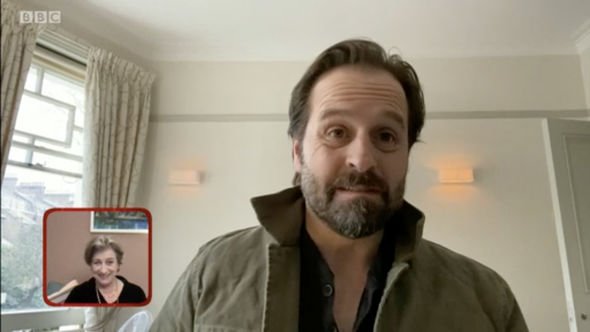 Her co-host Michael Ball also intervened to stop Caroline: “No, no, no.”

“Let’s do a reveal,” added Alex, “because it is quite up there.”

“This is the song they’ll attempt to belt out,” she said.

As they introduced a pre-filmed segment, Michael commented: “Watch their reaction to this.”

The clip showed an actual opera singer performing for the five comedians in a theatre.

They all watched gobsmacked at the reveal of what song they were going to attempt to replicate.

Caroline was seen waving goodbye while standing up from her seat and leaving.

Back in the studio, Michael continued: “I sense a little bit of reservation there about the song choice. I don’t know if I’m right.”

Caroline then complained: “I honestly truthfully thought they would give us something in English, which would have been a start, I can order an ice cream in Italian, that’s the size of it and also that is a big sing isn’t it?”

As the music kept playing in the background, Let No One Sleep from Giacomo Puccini’s opera Turandot, Michael advised Caroline that she will need to nail the final high note, famously on the word “Vincerò”.

Caroline than teased that as the comedians are splitting the song amongst them, she was tasked with that final bit, to which Michael said: “Of course you are! No-one else would be able to do it but you.”

The One Show airs weekdays at 7pm on BBC One.