Home » TV and Movies » A Place in the Sun: Jonnie Irwin unimpressed as buyer halts property search ‘No point!’

Jonnie Irwin was tasked with finding Daniela’s forever home along the coastline of Western Madeira, Portugal on the latest edition of A Place in the Sun. The Channel 4 expert had a tight budget of £105,000 to stick to and needed to find a dog-friendly two-bedroom property with stunning sea views that would impress both Daniela and her mum Janet.

The property search didn’t get off to a great start as the mother and daughter duo agreed the first offering wouldn’t work.

But the three-bedroom house Jonnie showed them next excited Daniela despite the property needing a huge amount of structural work.

Overjoyed with the stunning sea views, the buyer said: “Can I just scream first? I’m getting goosebumps.”

As the trio looked around the house, Jonnie admitted: “I was a bit worried about this house, it hasn’t been lived in for two years.”

Read more: A Place In The Sun host struck down with illness days into filming 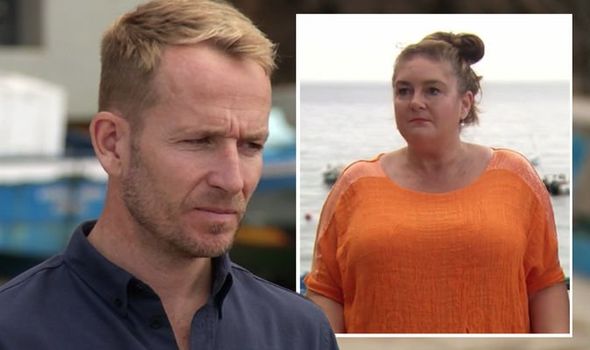 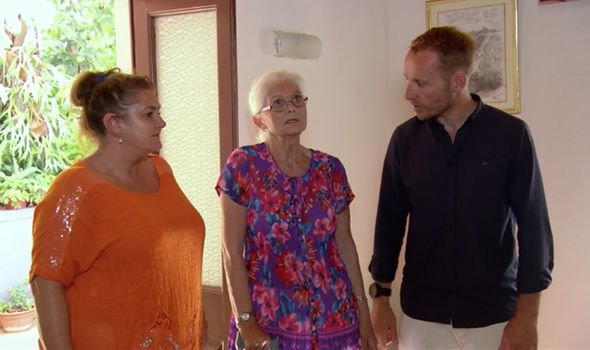 Daniela explained she could see beyond the house’s problems and could imagine herself living there.

Jonnie had yet to get Janet onside and was determined to impress her with his third offering.

The two-bedroom house had a separate annexe, a pool, large terrace, wraparound garden and seas views.

But Daniela and Janet weren’t pleased with the daunting set of stairs leading up to the property. 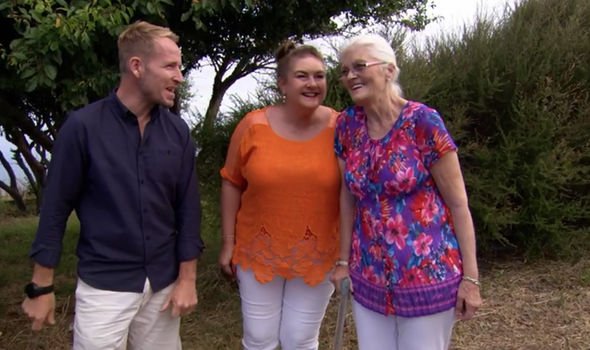 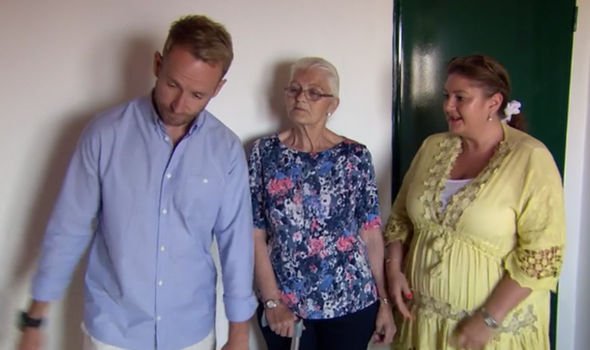 The pair also weren’t impressed with the interior of the house and felt the living space wasn’t ideal.

Lastly, Daniela felt the bedrooms weren’t big enough and the property didn’t give her the character she was looking for.

Taking a look round themselves, Daniela told Janet: “This doesn’t look like a bedroom.”

Once Jonnie had met up with them again he sensed the pair weren’t happy with the space.

“Is there any point in looking around the house anymore?” Jonnie asked.

Calling the search to a halt, Danielle bluntly replied: “No.”

The hopeful buyer then made it clear she would like to see a property with better living space.

Noting his disappointment, Jonnie added: “We’ve seen quite enough of this place which is a shame.”

Neither Jonnie’s fourth or fifth properties were considered to be contenders meaning Daniela ended the search with just one viable option.

Discussing the three-bed project, Jonnie said to Janet: “At the time you had a few alarm bells ringing.”

“At first I thought she was crazy but at the end of the day, it’s her choice, not mine,” Janet replied.

Daniela explained she had started to get some quotes for work on the house and wanted Jonnie to put her in touch with the property’s estate agent to keep her abreast of any developments.

A Place in the Sun airs on Channel 4 weekdays at 3pm.