A three-piece bundle including a unique watch and a restored Porsche 911 are going under the hammer in Zurich this weekend.

Konstantin Chaykin has created a one-off version of his Joker watch, inspired by a restored 1986 Porsche 911 G.

The watch and car are paired with an NFT artwork and will be offered as part of Zurich-based Ineichen Auctioneer’s first timed auction, which takes place on Saturday. 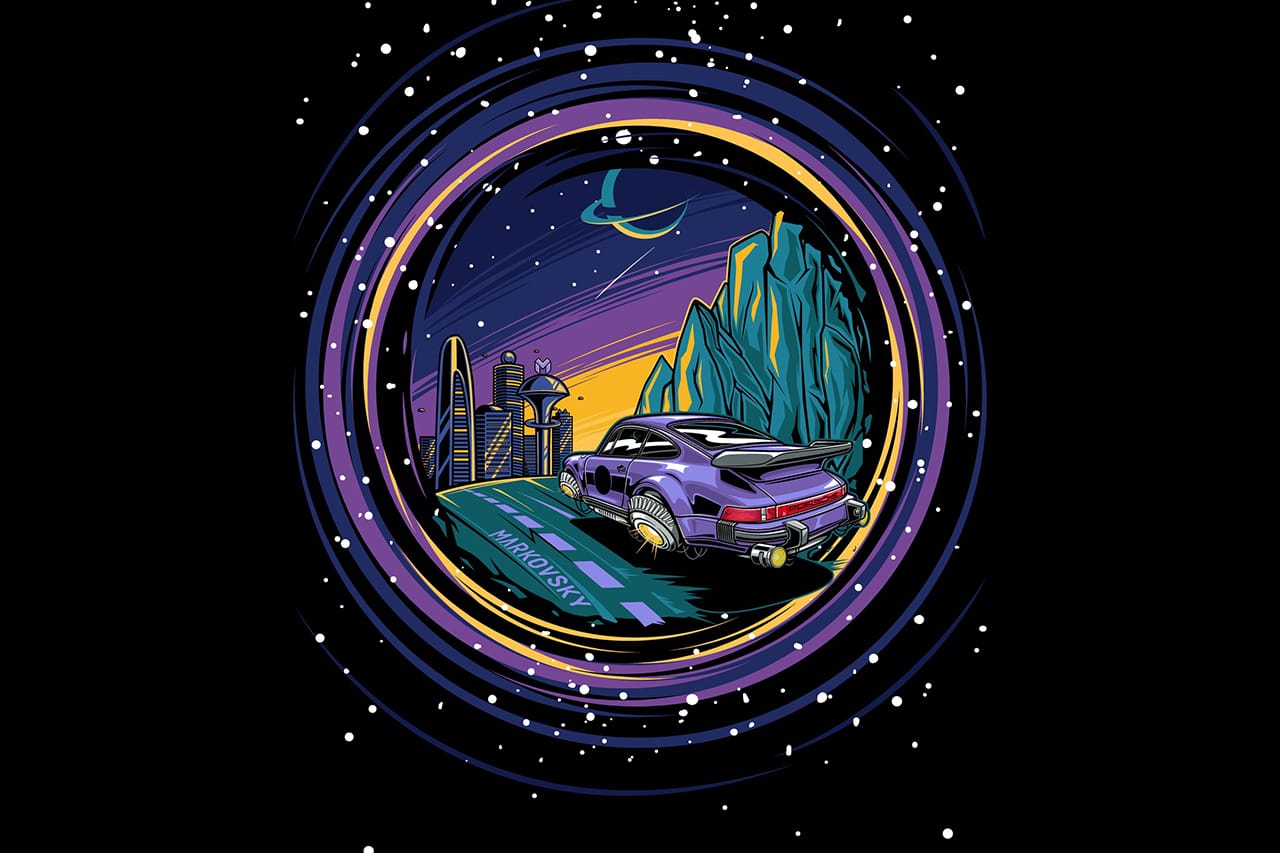 This latest version of the Joker features red on black hours and minutes to reflect the dials of the Porsche, a black PVD stainless steel case and a caseback medallion replicating the NFT artwork.

Chaykin’s Wristmons collection – which has been used to depict everything from Dracula to Minions – indicates hours and minutes using the two rotating eyes, whilst the Moonphase indicator forms a mouth, producing an endless variation of expressions.