Home » Lifestyle » Your ultimate guide to save on tablets from Apple, Samsung and more

Unless you want to wait for Black Friday to roll around, the best chance you have at scoring an Apple iPad, Microsoft Surface Pro or Samsung Galaxy Tablet at a major markdown is by opting for a pre-owned, certified refurbished device. While these devices are used, they’ve been restored to their factory settings and vetted by an expert to ensure they’re still working up to snuff, so you can rest easy knowing that you’re still getting a quality product.

The incentive to opting for these second-hand devices is that, not only do they work and look great, but they’re incredibly affordable. Some are even upwards of $1,000 off what you’d expect to pay in-store for a brand new device.

To help you make any day of the week feel like Black Friday, we’re rounding up some of the best discounts on today’s biggest tablet brand names. 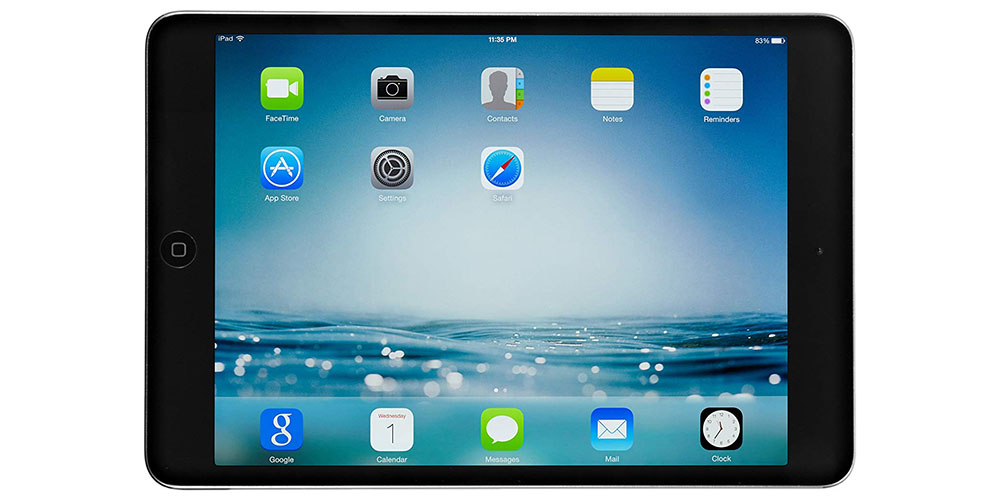 While iPads are great on their own, these devices are made even better with protective accessories which can ensure they’re running at peak performance (even after an accidental drop or two). With this deal, you’ll not only get an Apple iPad Mini 2 but also a tempered glass case, screen protector, power adapter and lightning USB cable to boot.

Finally, you can get your hands on an iPad for less than $200. This refurbished device also comes with impressive 10-hour battery life, 32GB of storage, and even a bundle of accessories to make sure it’s ready to be used straight out of the box.

As far as screen resolutions go, this iPad Mini 3 is hard to beat. It features Apple’s signature Retina display, its most vivid display yet, which enhances photos, videos and more with over 3.1 million pixels.

With 64GB of storage space (plenty for your apps, music or photos) and an A10X processor that can multitask with ease, this iPad Pro delivers overall better performance than its predecessors. And now you can enjoy its full range of hi-tech features for a fraction of the cost.

If you’re looking to use your iPad while on-the-move, and subsequently in areas where there isn’t WiFi available, consider this 5th gen Apple iPad. It comes with all the features you’d expect to find in a great tablet, like dual cameras, a Retina display, and plenty of storage space, but it also enables cellular connectivity that can keep you online at all times.

Price drop alert! This certified refurbished Apple iPad Air, which features HD resolution and an ultra-thin, portable design is currently on sale for $289 — making it one of the lowest prices for the device we’ve seen yet.

Ringing in under 60 bucks, this Apple iPad 2 may just be the most affordable iPad we’ve ever seen. What are you waiting for?

Now over $100 off from its original price tag, this Apple iPad Pro comes with dual cameras, 10 hours of battery life, 32GB of storage and a dependable A9 chip for speedy activity, and a price tag that will make your bank account very happy.

This Apple iPad 3 has one of the biggest markdowns we’ve seen on Apple tablets. Its new and improved price tag is ….drum roll please…$139 (a total savings of $490).

Storage is a major selling point when it comes to shopping for iPads, especially considering you have a lot of photos, videos, music, and apps you want on your device at all times. The good news is that this iPad Mini 3 comes with a massive 128GB of storage, which is enough space for all of your important documents, games, and songs — and then some.

If you’re okay with spending a little more money for even more storage (in your case, 128GB doesn’t cut it), consider this Apple iPad Pro, which comes with similar functionality to the previous design, but with a larger display and double the storage space.

Gamers will love this iPad 3, which comes with an A5X chip that delivers enhanced overall performance and enhanced graphics.

If you’re okay with a few scratches here and there in the name of savings, then this deal on the Apple iPad 3 64GB should not be missed. The device has been vetted by experts to ensure functionality (that means you’ll get the most out of its Retina display, dual-core A5X chip, and dual cameras) so that you can get a top-notch device for 67% off its original price.

If it’s power you want, this 7th generation Apple iPad is a solid pick. It’s powered by Apple’s A10 Fusion CPU, which gives you console-level performance but in the sleek, lightweight design of a tablet.

Touch ID is one of Apple’s most revolutionary features, as it can help users securely access their devices, as well as the sensitive information stored within them, with their fingerprint. This Apple iPad Mini 4 enables Touch ID so that you can buy apps, store passwords and access your device with just your fingerprint.

An “Excellent” refurbished rating is as good as it gets. This means that the device looks pretty much brand new out of the box. Plus, it’s backed with an extended warranty period and additional product inspection. If you’re on the hunt for a top condition refurbished iPad, look no further than this iPad 4 16GB.

For those planning on using their iPad as their primary source of in-flight entertainment, this Apple iPad Mini 128GB checks all our boxes. It has plenty of space for downloaded video content, comes with a stunning 7.9 Retina display so you can watch movies and TV shows with full clarity and sports 10 hours of viewing time on a single charge.

Apple’s Retina display is thought to display higher resolution than an HDTV (yes, you read that right). Get ready to make this $300 iPad Mini 2 the go-to screen for your next solo movie night.

This refurbished iPad 4 comes with plenty of features you’ve come to love in an iPad (Siri voice integration, WiFi connectivity, fast internal processing) but for $99.99, making it one of the most affordable iPads on our list.

The iSight and FaceTime HD dual cameras on this Apple iPad Pro make it the ideal device of choice for shutterbugs looking to capture photos and videos in greater detail. 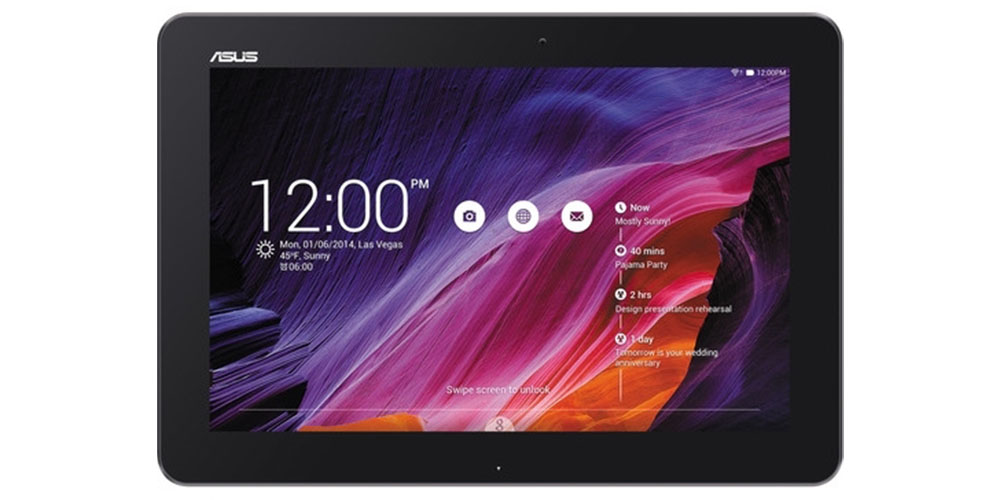 Featuring a stunning 1280 x 800 resolution and an Intel Quad-Core processor that delivers a fast, smooth user experience, the ASUS 10.1 Transformer Pad has everything you’d need to stream your favorite movies with complete clarity.

Asus’s ZenPad is jam-packed with thoughtful features that put the tablet in a class of its own. This includes an anti-fingerprint coating, 10 finger multi-touch support, a PixelMaster camera and its ASUS ZenUI, which has over 1,000 improvements to the standard Android interface. Its Red Dot award, a distinction made for exceptional product design, is a testament to the product’s premium features. 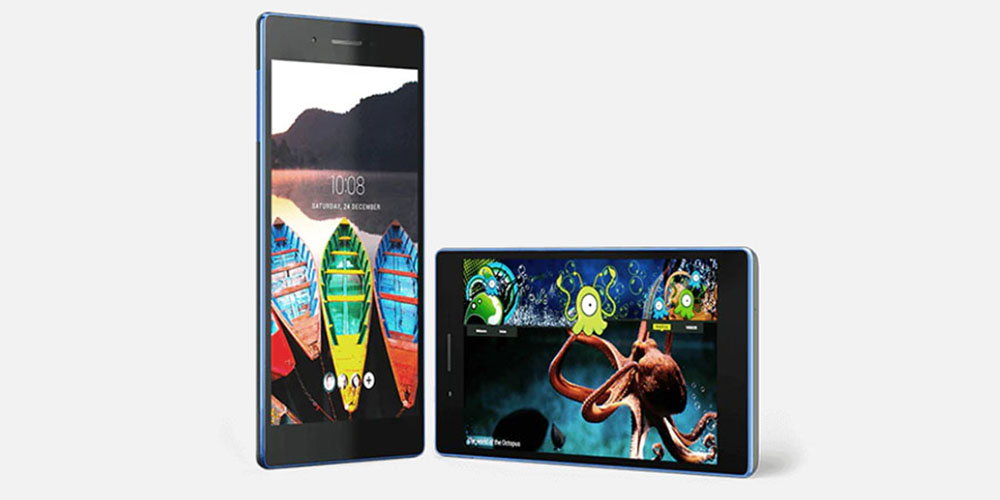 If you spend the bulk of your time streaming movies or TV shows, endlessly watching YouTube videos or listening to perfectly curated Spotify playlists, this Lenovo Tab 3 is for you. Most notably, this tablet sports Dobly Atomos audio enhancement that can blast your music or video content loudly, without distortion. 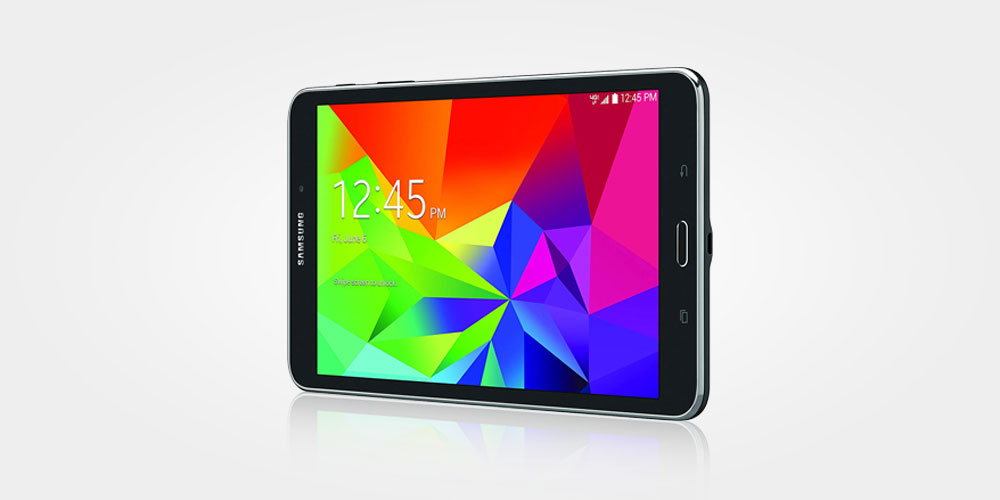 As far as cellular-connected tablets go, the Samsung Galaxy Tab is one of the most affordable ones we’ve seen. It comes with 4G LTE data so you can enjoy all your entertainment even if you aren’t within radius of free WiFi. And for $199.99, it’s a steal.

Here’s the thing with tablets: They’re all well and good until the battery dies. Then it takes hours to get it back into fighting shape, leaving you to twiddle your thumbs until you can use your device again. While batteries dying are a part of life, the Samsung Galaxy Tab’s long-lasting 5,000 mAh battery helps ensure it doesn’t happen as often. 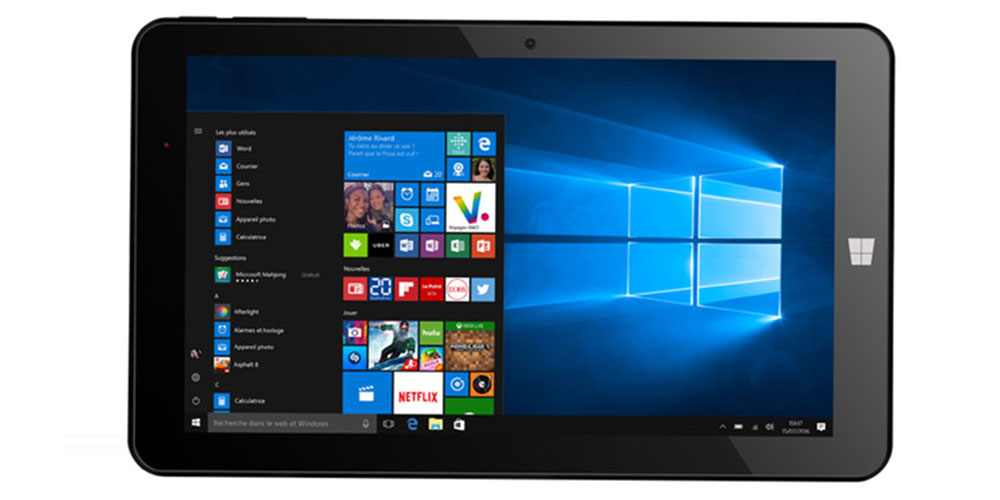 The HERO 9 2-in-1 tablet combines the performance of a laptop but with the portability of a tablet. It operates on Windows 10, giving you the ability to run programs like Microsoft Powerpoint or Excel. And even better is that it comes installed with Mobile MS Office so that you can get to work on editing and creating documents straight away. 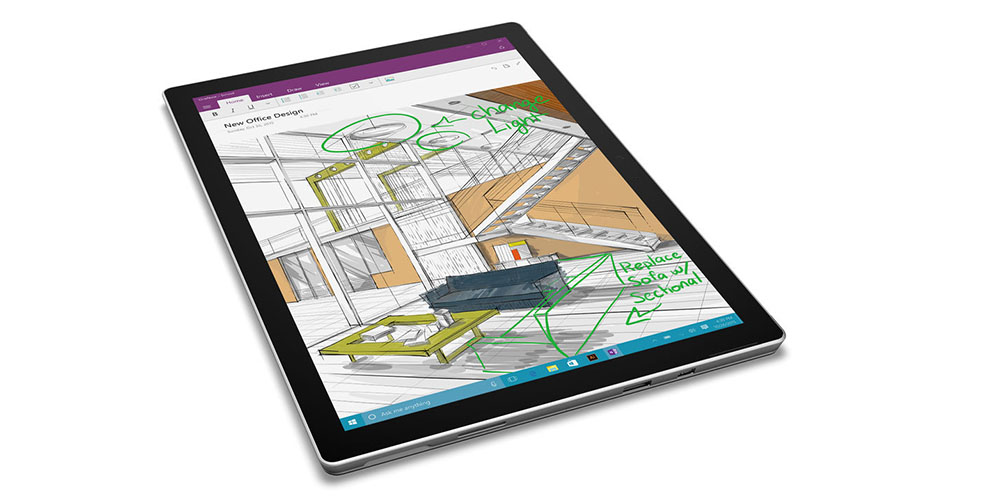 Unlike certified devices, factory recertified ones (like this Microsoft Surface Pro) have been inspected and restored by the manufacturer itself to ensure imperfections have been completely fixed and the device has been put through rigorous testing. It’s as close as you’ll get to getting a brand new Microsoft Surface Pro, but for a whopping $1,000 off its original price tag.