Home » Lifestyle » You could watch Netflix for FREE for the rest of your life, but there’s a catch 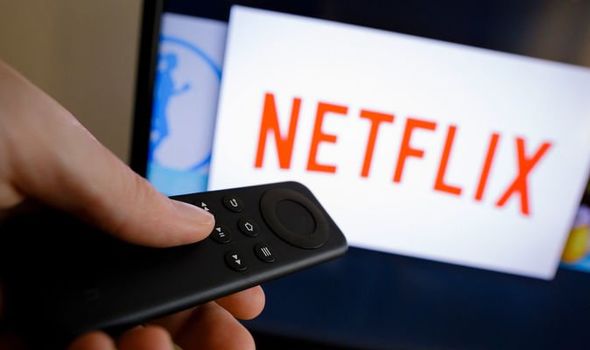 Netflix has launched a contest with the ultimate prize for binge-watchers worldwide – one lucky winner will get a subscription that’ll last them decades. To mark the release of the latest hit Netflix Originals movie – The Old Guard – the streaming giant is holding a competition where the prize is a Netflix subscription that lasts 83 years. That means the winner will have access to Netflix all the way into the next century. And, unless there’s some kind of miraculous medical breakthrough in the next 50 years, now than enough to last an entire lifetime of binge-watching at home.

To be in with a chance of getting 1,000 months worth of access to Netflix for free, you’ll have to test your skills against an online game based on The Old Guard. The website for The Old Guard game, which you can access by clicking here, went live at 4pm BST on Friday July 17, 2020.

The Old Guard mini game is a top down beat-em-up where you step into the shoes of the film’s lead character Andy, played in the movie by Oscar winner Charlize Theron. The player will have to use Andy’s trusty Labrys (a one-handed double axe) to dispose of hordes of enemies.

And like in the movie, which is about a band of immortal warriors, death is not the end – with being killed only slowing a player down. To get the highest score, you have to defeat enemies without getting hit, and as quickly as possible.

Outlining the promotion in a post online, Netflix said: “To celebrate the release of the new Netflix action film ‘The Old Guard’, starring Charlize Theron, Netflix announced a nationwide U.S. competition for an ‘Immortal Netflix Account’ (1000 months of subscription, or 83 years). How do you win it? By obtaining the highest score in an original ‘The Old Guard’ videogame, where you play as a Labrys-wielding immortal and defeat hordes of enemies.

“‘The Old Guard’, based on a graphic novel by Greg Rucka, is a Netflix Original film that follows a covert team of noble mercenaries. When their mysterious inability to die is suddenly exposed, they must fight to keep their identity a secret just as an unexpected new member is discovered. The film stars Charlize Theron who plays Andy (or Andromache of Scythia), one of the oldest and most seasoned immortals on a mission to save her crew. The film also stars Kiki Layne, and is directed by Gina Prince-Bythewood.”

They went into add: “But how long is immortality, really? Netflix can’t promise a truly eternal subscription to its service, but it can offer the closest alternative: 1000 months of service, which comes out to a bit over 83 years.”

The Old Guard released on Netflix last week (Friday July 10) and quickly rocketed to the number one slot on the list of most viewed movies or TV shows right now. It remains to be seen where The Old Guard will end up ranking compared to other Netflix Originals movies in terms of viewing numbers.

The streaming service recently released a list of their top 10 most watched original films. You can find the list and viewing figures below… 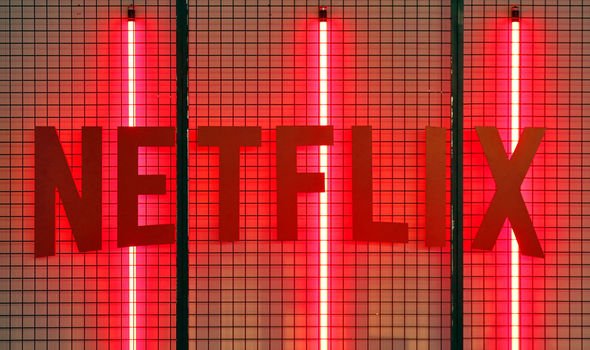