MIDDLESBROUGH have condemned the ‘vile and unacceptable’ racist abuse directed at Yannick Bolasie and demanded that ‘it cannot be allowed to continue’.

The on-loan Everton winger shared a screenshot of a disgusting message he received on Instagram on Wednesday night. 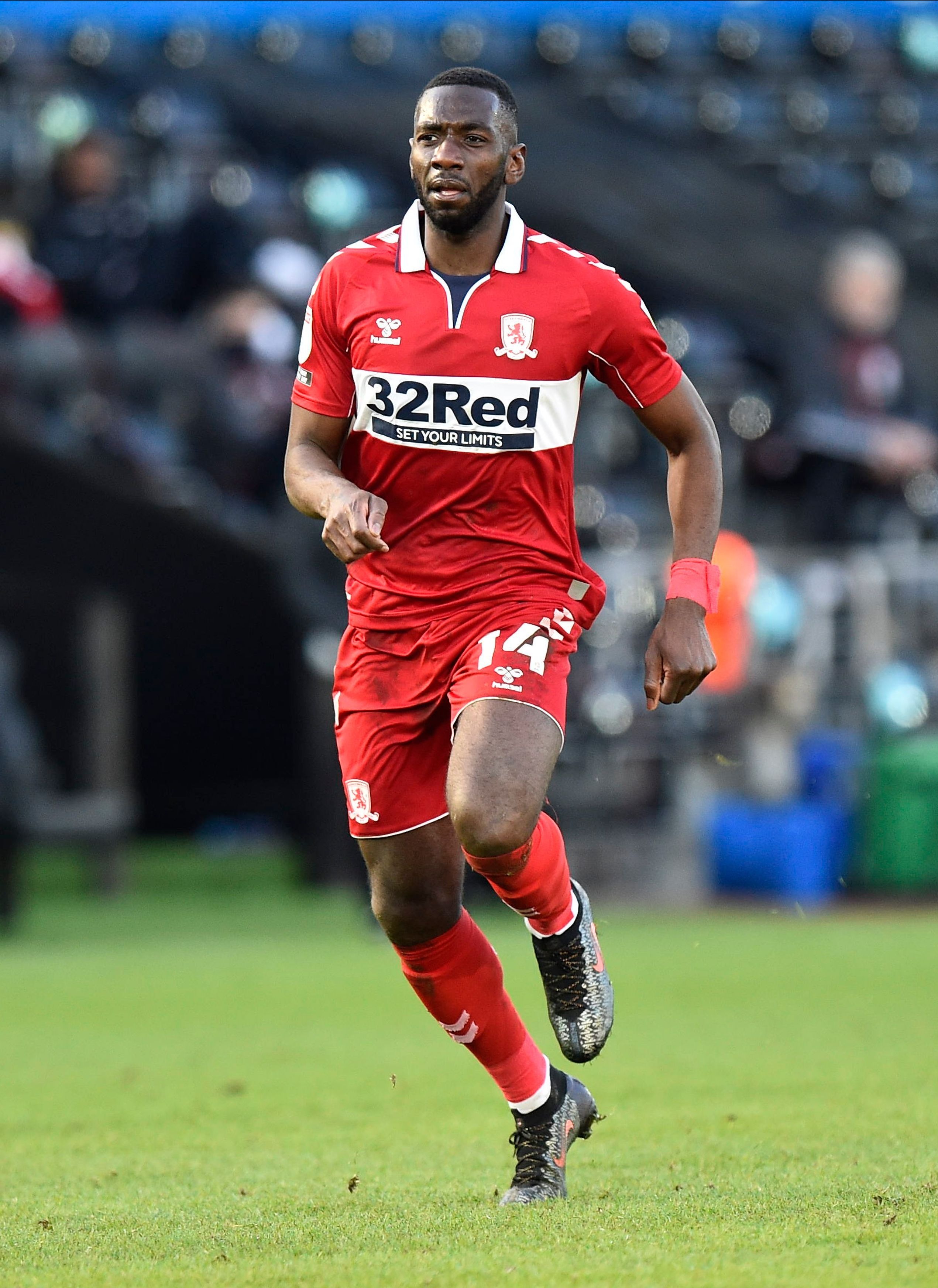 The 31-year-old captioned it with: “Something seriously wrong with people…Keyboard warriors. Still yet to meet a person who had this energy when they saw me.”

In a direct and no punches pulled message to Twitter chief Jack Dorsey and Facebook’s Mark Zuckerberg, representatives of all areas of the game came together in an open letter to tell the companies that 'basic human decency' required intervention.

Now Middlesbrough have re-emphasised that message and called for action.

A statement from the Championship play-off hopefuls said: “The racial abuse directed to Yannick Bolasie on social media is vile and unacceptable, and demonstrates exactly why more has to be done to identify the perpetrators of such comments and to bring them to justice.

“The matter has been reported to the relevant authorities by both Yannick and ourselves and he has our full support.

“It is of great concern to the club that we are witnessing behaviour of this type and it cannot be allowed to continue. 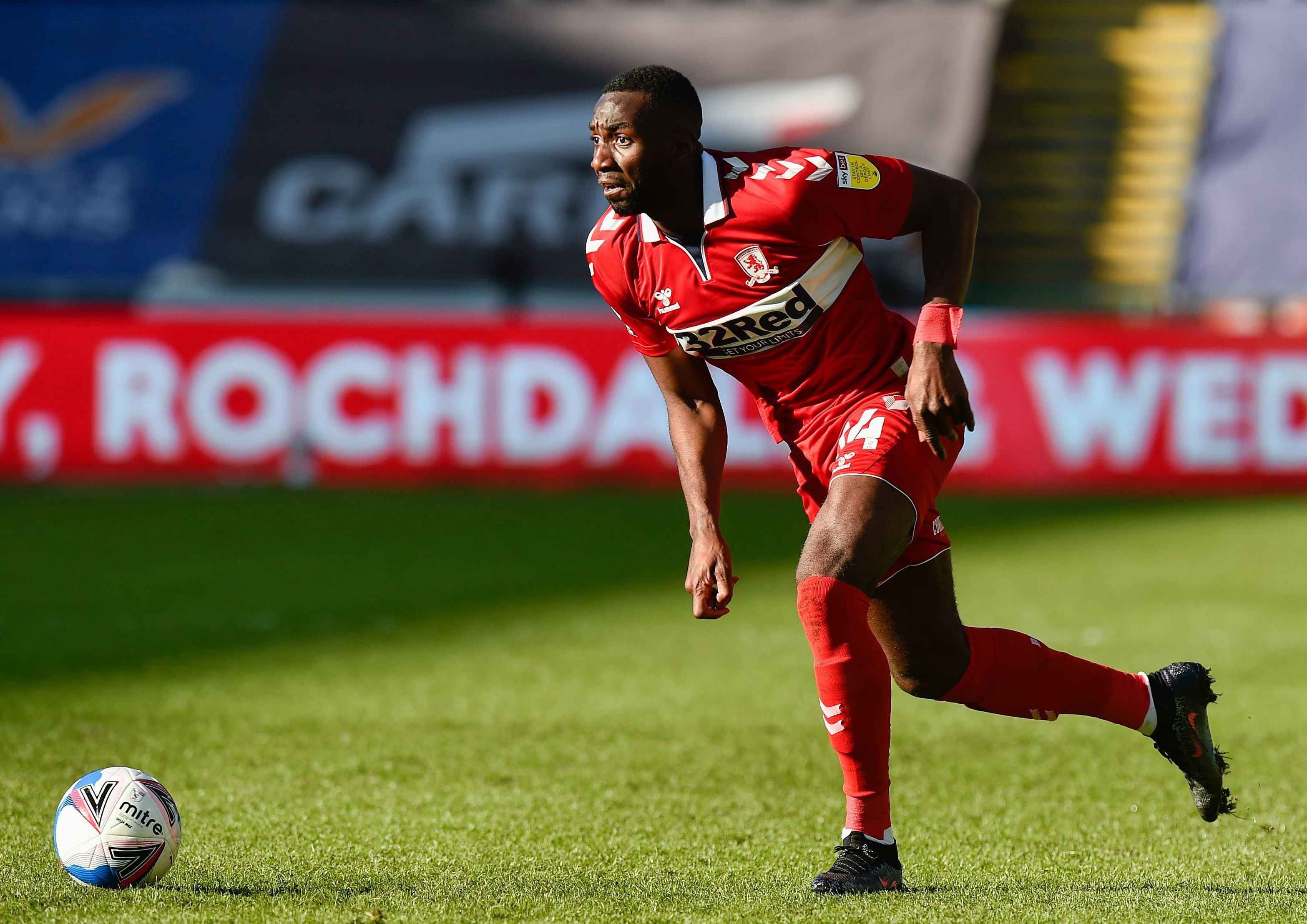 “As our players said when responding to the debate on taking the knee we now need to see demonstrable actions from those who have the power to implement them rather than further gestures. Actions must speak louder than words.

“We repeat that we will not tolerate abuse of any form and any individuals who are identified to us will not only face the prospect of criminal charges but will also be banned from the Riverside Stadium.

“The MFC family stands together as one to unite against all forms of discrimination.”

It follows a worrying growing number of disgusting racial abuse incidents over the past few months.

Manchester United stars Anthony Martial and Axel Tuanzebe were both on the receiving end of sick messages. 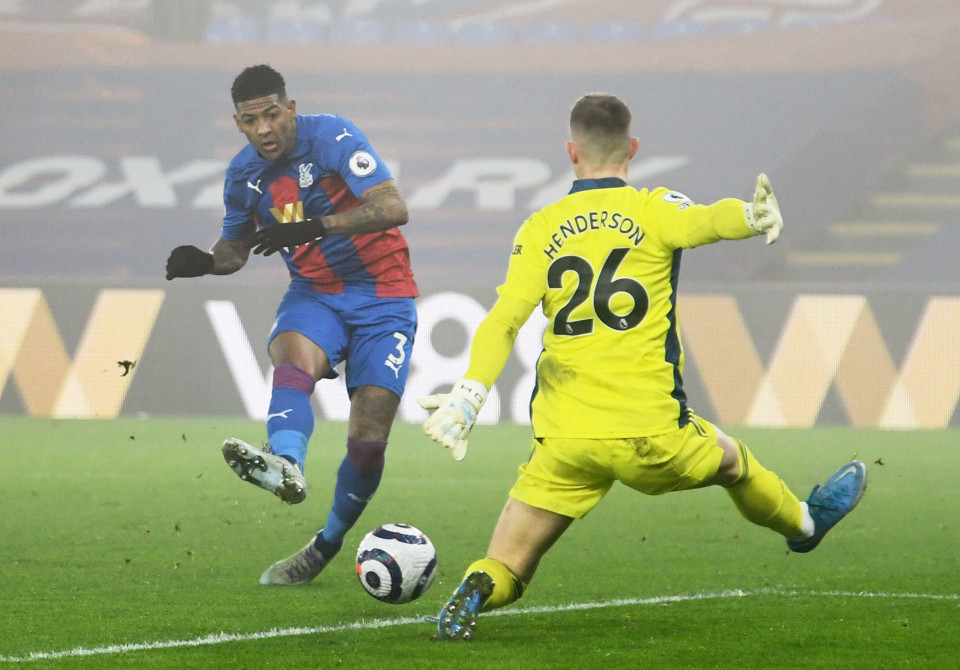 The disgusting, X-rated missive Van Aanholt was sent branded him a ‘monkey’.

And it ranted at the defender for failing to score, referencing Palace's odds for netting the first goal in their goalless draw with Manchester United.

It continued an alarming trend of footballers being subjected to hate in relation to placed bets failing to come off.

And it is not only players who have come under attack in the disgusting manner.

Referee Mike Dean requested to be pulled from matches after he received online death threats posted to his family.