SETH ROLLINS believes WWE legend The Undertaker would not be able to craft his mysterious persona in the modern day.

Few have enjoyed as long a career in the ring as Taker, real name Mark Calaway, who recently retired from the franchise. 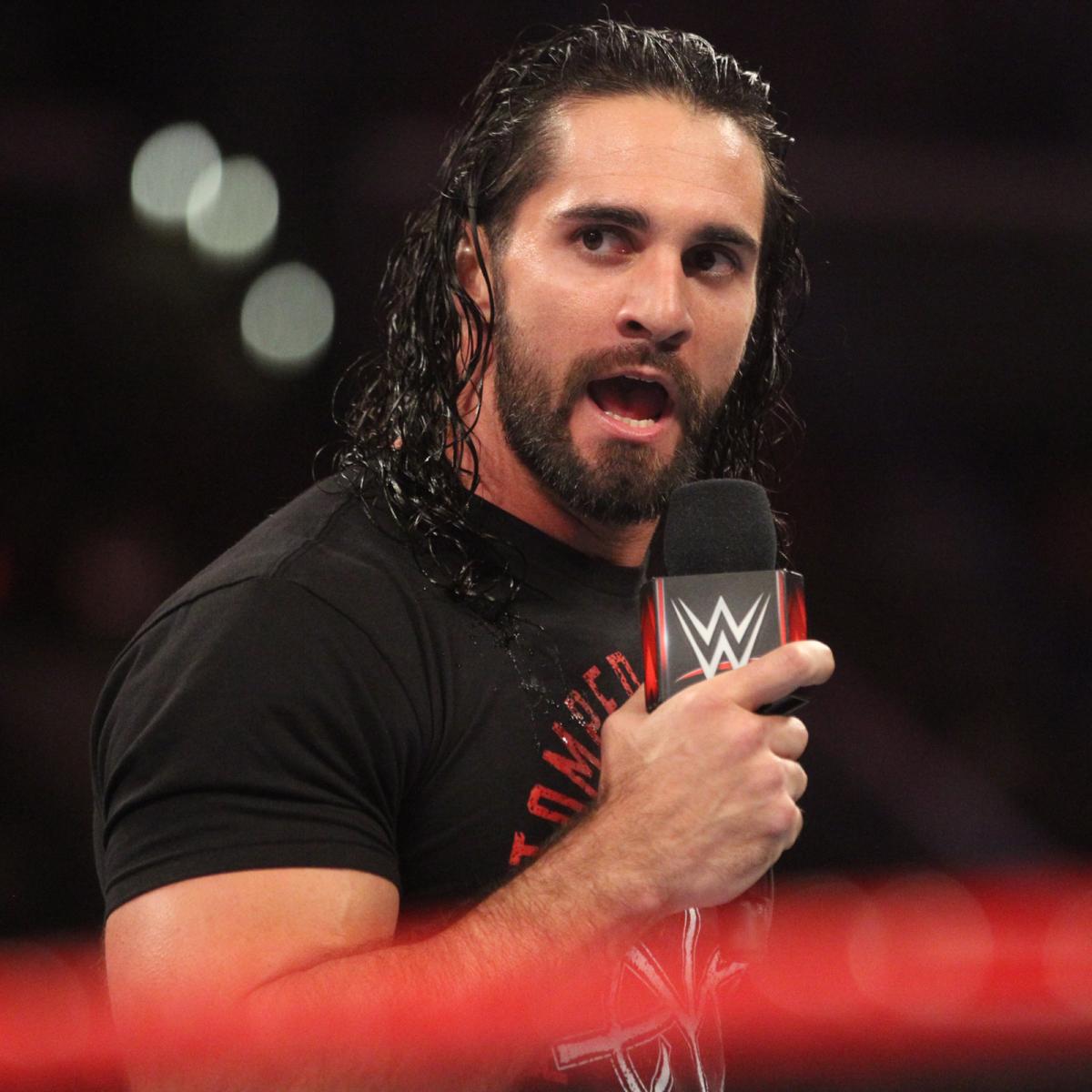 The Undertaker joined WWE in 1990 and has become one of the most popular wrestlers in WWE history.

And The Last Ride documentary earlier this year provided fans with unprecedented access into a man who, Rollins feels, could not craft the same horror-themed, supernatural esque gimmick in today's WWE.

Speaking on Corey Graves' After the Bell podcast in July, the 34-year-old spoke of how The Undertaker no longer works as a concept, leading to Calaway taking on more of his own persona through the documentary.

Rollins said: "The smart thing about this with Taker is, he did [the documentary] at the right time in his career.

"Twelve-year-old you, if you had seen The Last Ride, it would have ruined everything. But we didn’t have that.

"There are some weird exceptions, Bray Wyatt comes to mind from an ultra-character perspective who sort of slides by a little bit or gets a pass.

"The Undertaker character is so supernatural, so now that he’s at this point in his life where he is comfortable transitioning out of the character and into Mark Calaway, it makes it okay for me to watch it and see him being a human being.

"In the long run, I think it will help him transition into being himself and retirement and whatever the next phase of The Undertaker looks like."