WWE legends The Bushwhackers have announced they are making a wrestling comeback at a combined age of 150 on Royal Rumble weekend.

The head-licking Hall of Famers Luke Williams, 74, and Butch Miller, 76, are officially reunited after 20 years. 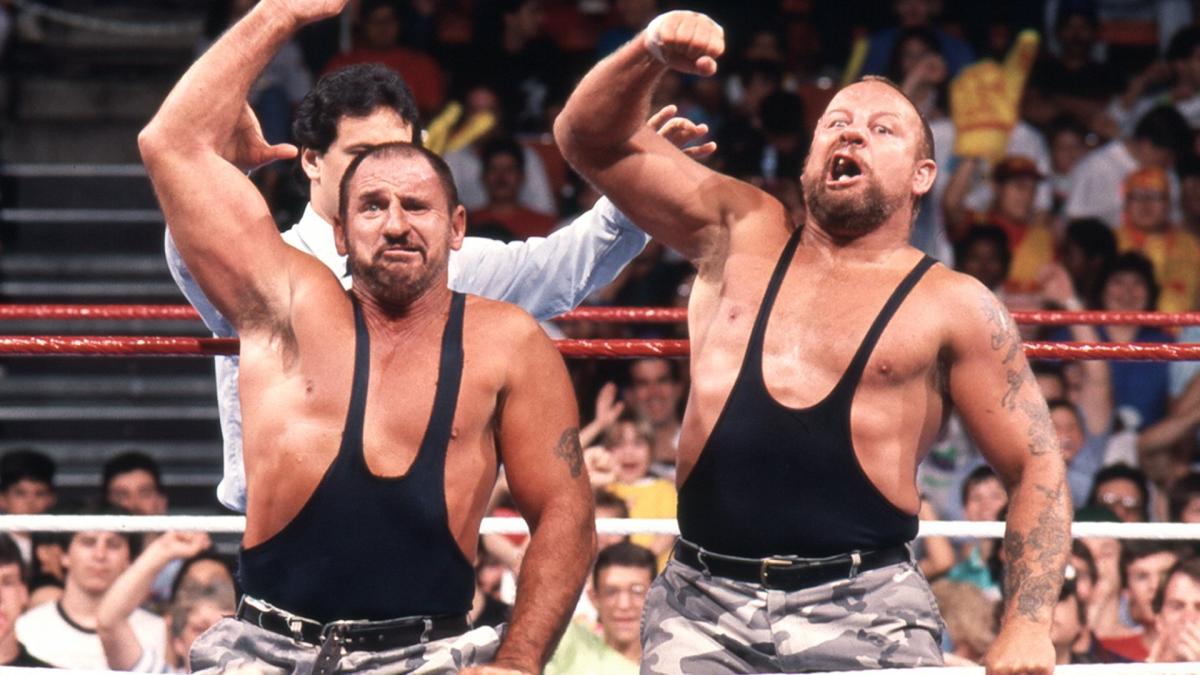 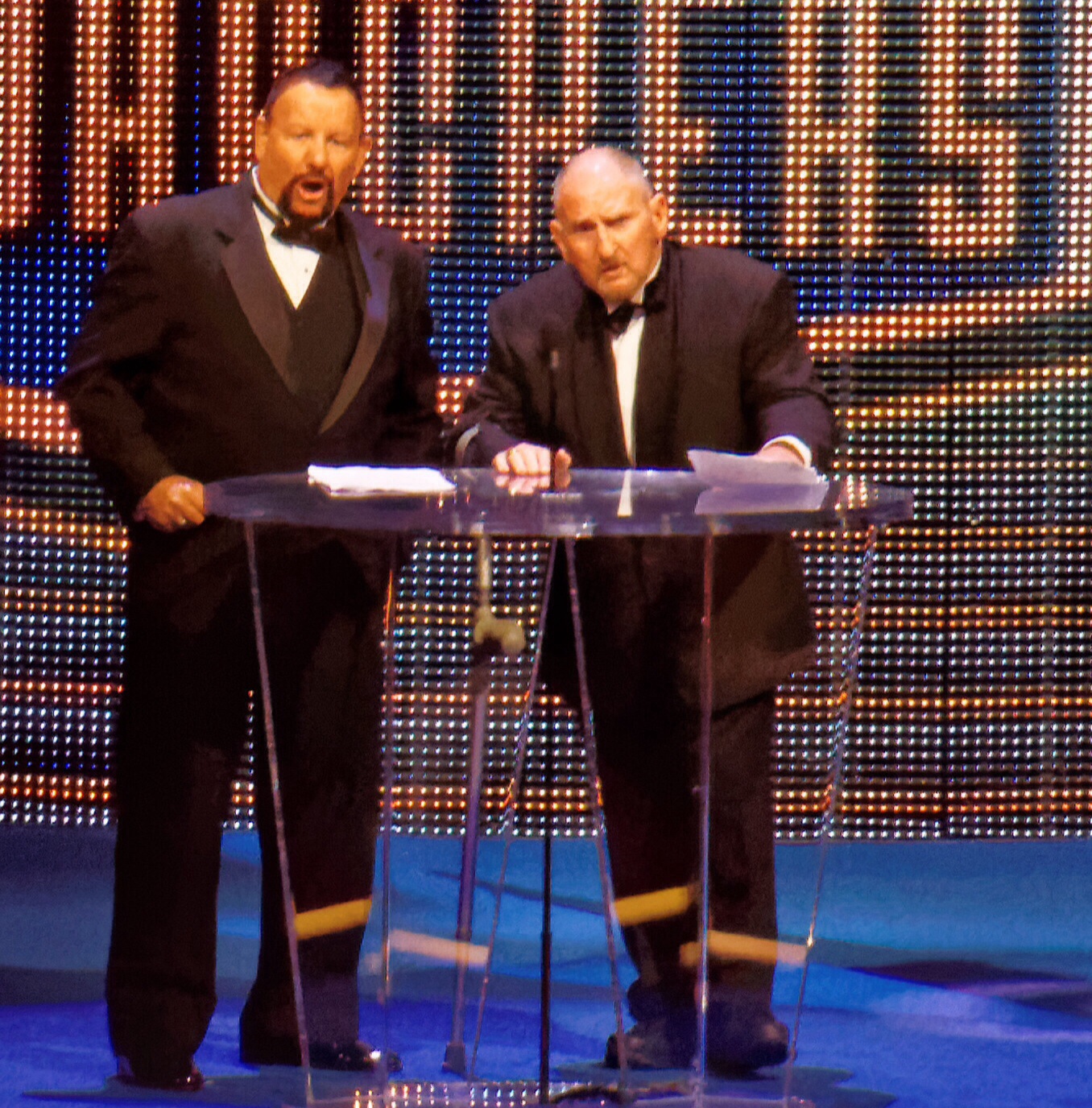 The stars, both from New Zealand, were brutal competitors on the independent scene performing as The Sheepherders and Los Pastores during the 1970s and 80s.

But they shot to worldwide fame after switching characters to become the much-loved fan favourites following their arrival in Vince McMahon’s WWE in 1988.

Luke and Butch have only appeared three times together over the past two decades, one of which was at their 2015 WWE Hall of Fame induction.

But the veterans have now declared they are back in business after sending out a release to bookers that they are available.

And Bushwhacker Luke confirmed the news today via his Facebook page – although they are only available for a ‘once in a lifetime opportunity’ just until the end of 2021.

The release said: “The 35-time tag team champions are now available for bookings all around the world.

“Just for this year, promoters will be able to book The Bushwhackers as a tag team for any wrestling or non-wrestling related events, Meet & Greets, Virtual Meet & Greets, seminars, online seminars, wrestling seminars, promote your business or product, conventions, commercials, special appearances and any other activities.”

They first teamed up in 1966 in their homeland and wrestled together for 35 years, enjoying feuds with the likes of The Natural Disasters, Nasty Boys and Money Inc during the then-WWF.

Butch was forced to retire from the ring in 2001 after a neck injury and returned to to New Zealand but Luke is still an active wrestler today despite his veteran years.

The news comes on a big weekend for WWE as they prepare for Sunday’s Royal Rumble pay-per-view.

The 30-man over-the-top-rope extravaganza always has a number of surprise entries, although the Bushwhackers’ announcement may have arrived too late for them to make a surprise comeback in the big time.

Bushwhacker Luke actually once held the record for the quickest elimination from the Rumble match after he was thrown out after just four seconds in 1991. 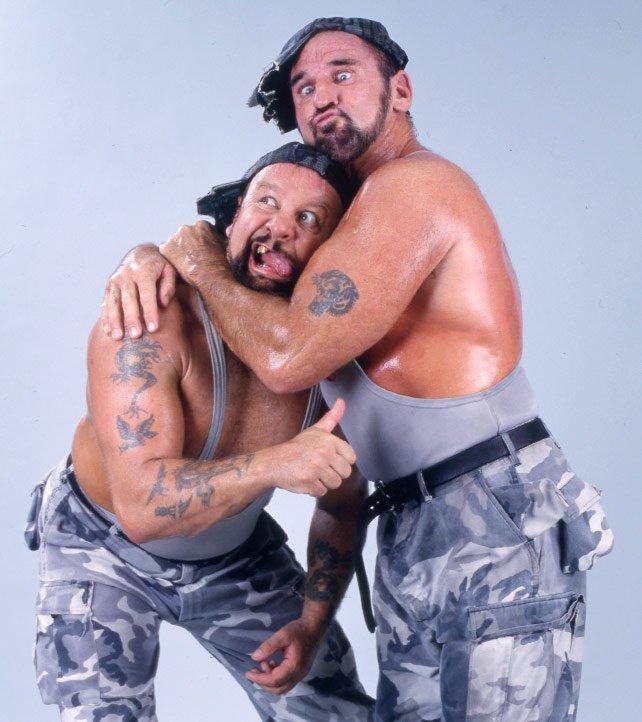