And WWE kingpin Vince McMahon should stay off social media after the event was blasted for the bizarre scene that played out. 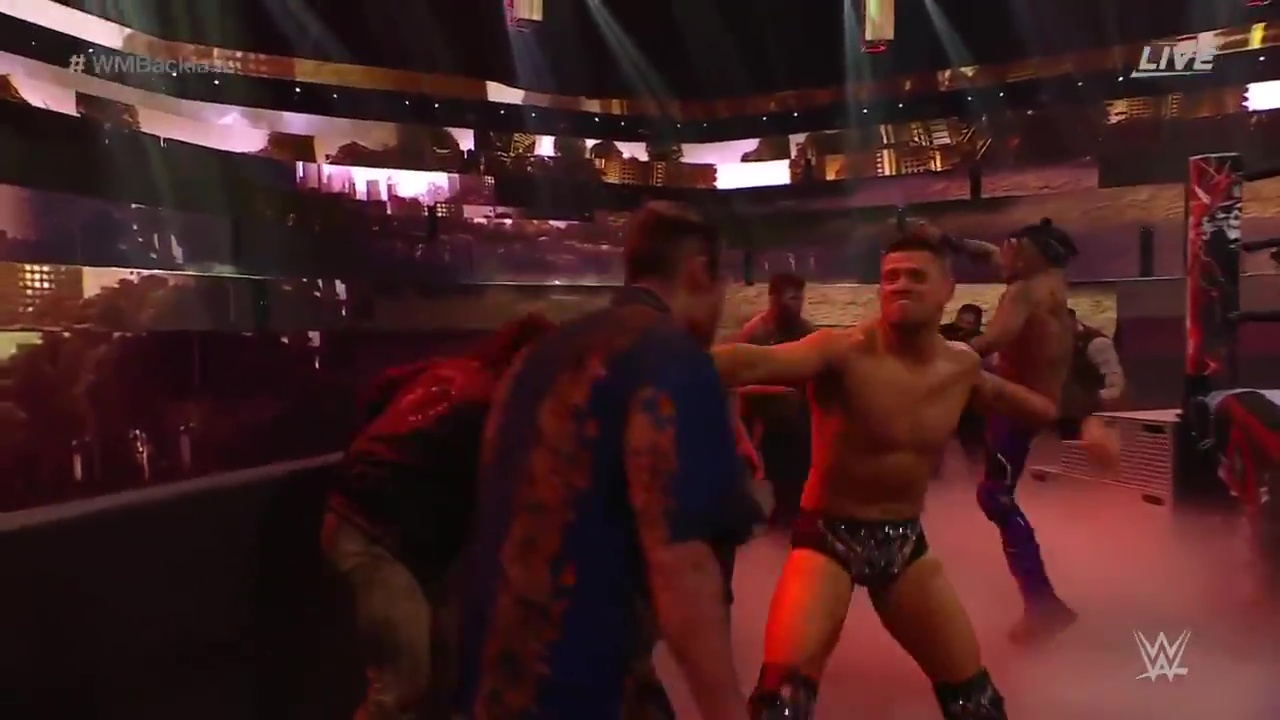 The zombies were drafted in for the lumberjack match between The Miz and Damian Priest.

Usually it would be fellow wrestlers on the outside of the ring, tossing competitors back in for a beating.

But for one time only, it was the undead – drafted in to promote new Netflix film Army of The Dead that features former WWE star Dave Bautista.

But many WWE fans were NOT happy with the unusual set-up.

Joe McNeely posted on Twitter that it was 'absolutely embarrassing' while Alan Sanchez wanted to know 'where the thumbs down button was'.

Another wrestling fan wrote that it was 'the stupidest match ever'.

One even went so far as to say it was 'the worst match I've ever seen, absolute disgrace'.

Other comments were 'a new low', 'ashamed', 'killing the business' and 'horrible' . 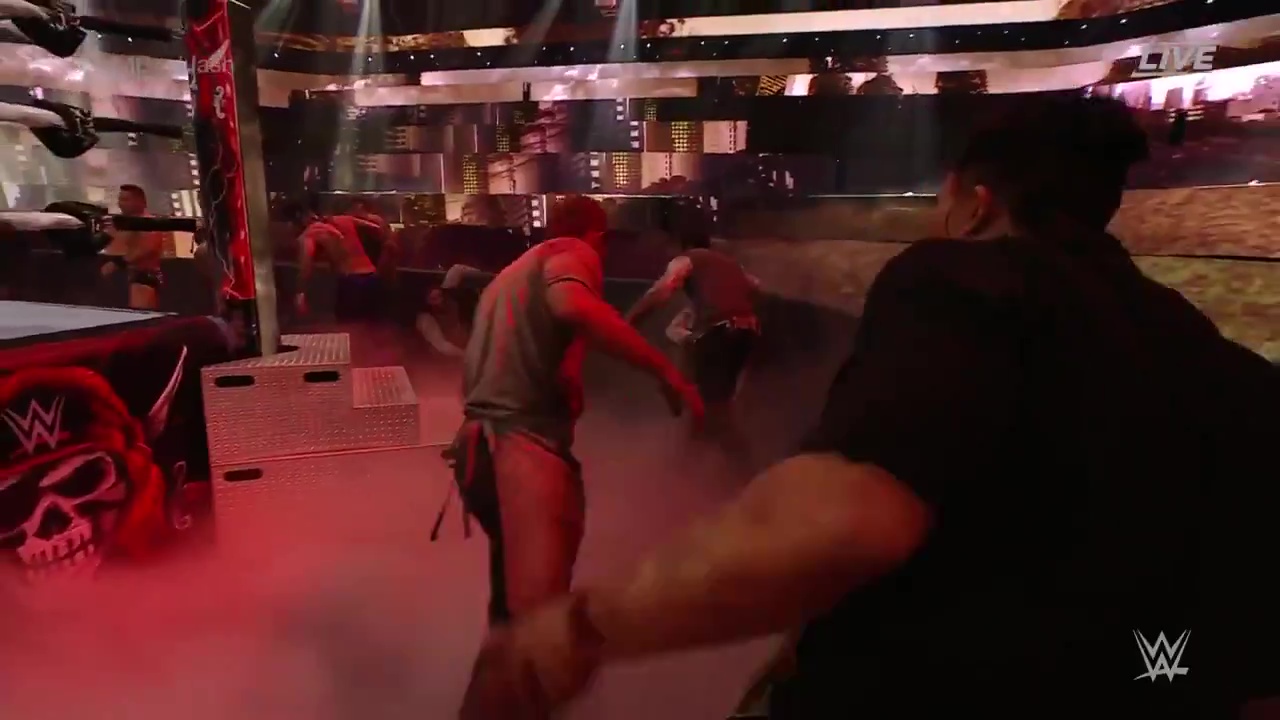 One sports fan cheekily wrote: "Just when I told the kids that wrestling wasn't fake."

But there WERE people who enjoyed what played out.

One wrote that it was 'a nice cross over promotion for the film', while Katina Ward thought it was 'hilarious'.

Another even called for 'more zombie lumberjack matches', describing the action as 'awesome'.

For the record, Priest won the match leaving The Miz to be swarmed by the zombies in the ring. 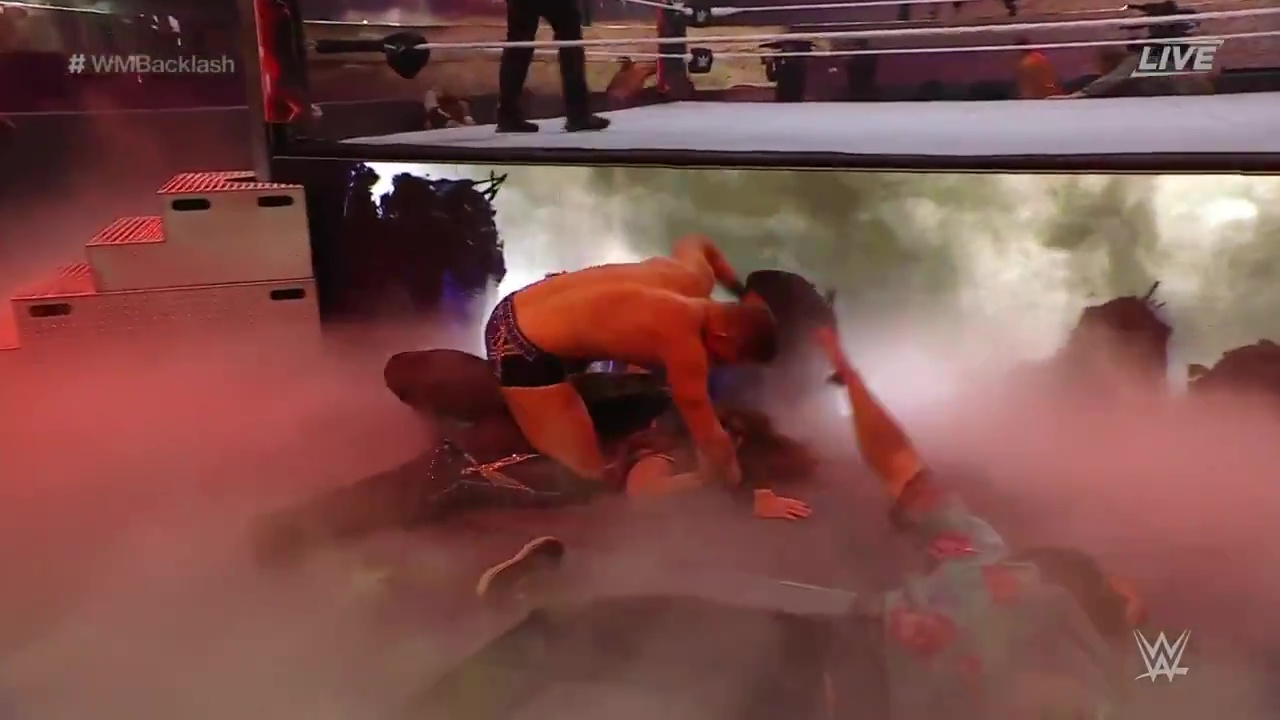