HULK HOGAN has announced he and wife Jennifer McDaniel have divorced.

The wrestling icon, 68, married McDaniel in December 2010 after splitting from first wife Linda. 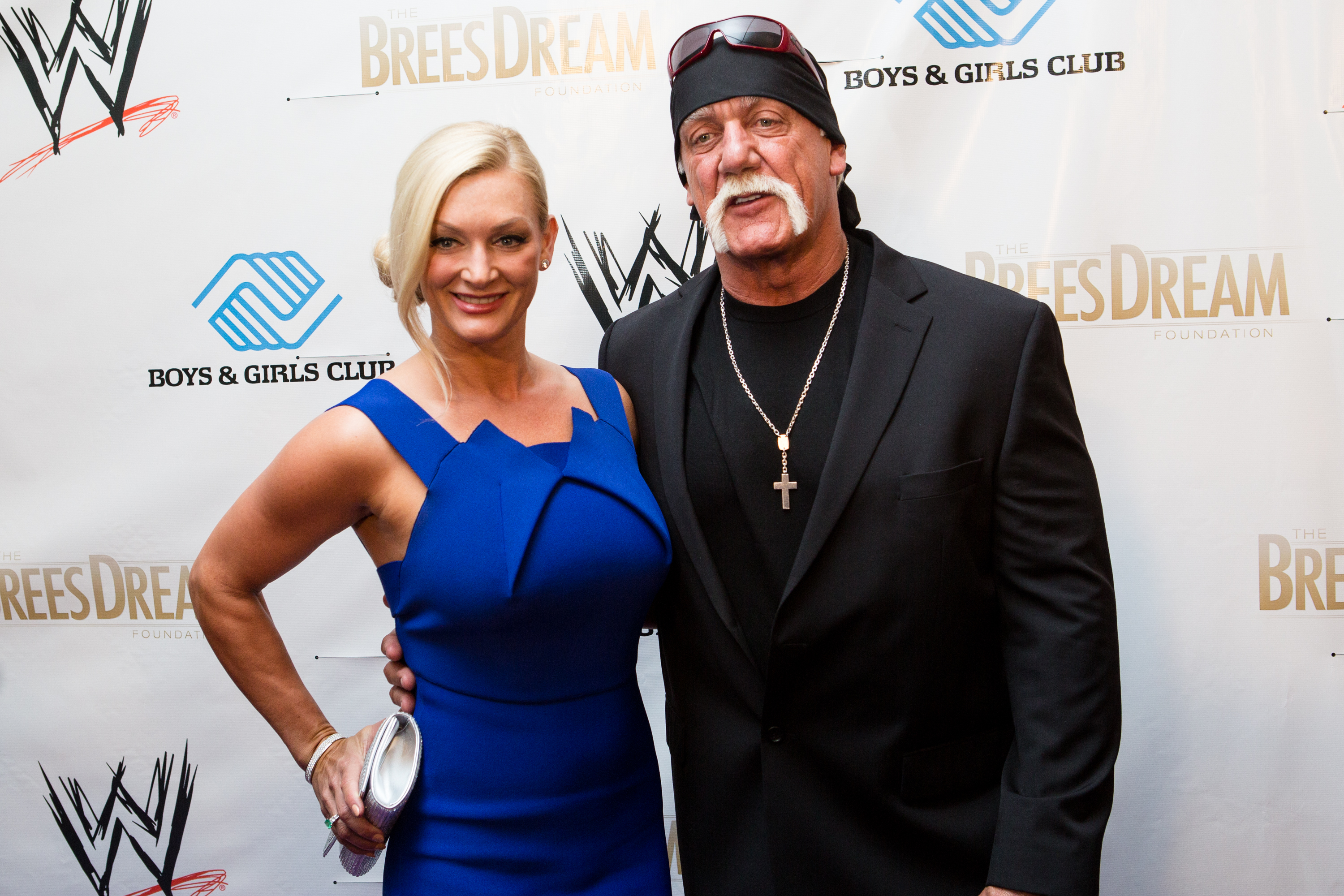 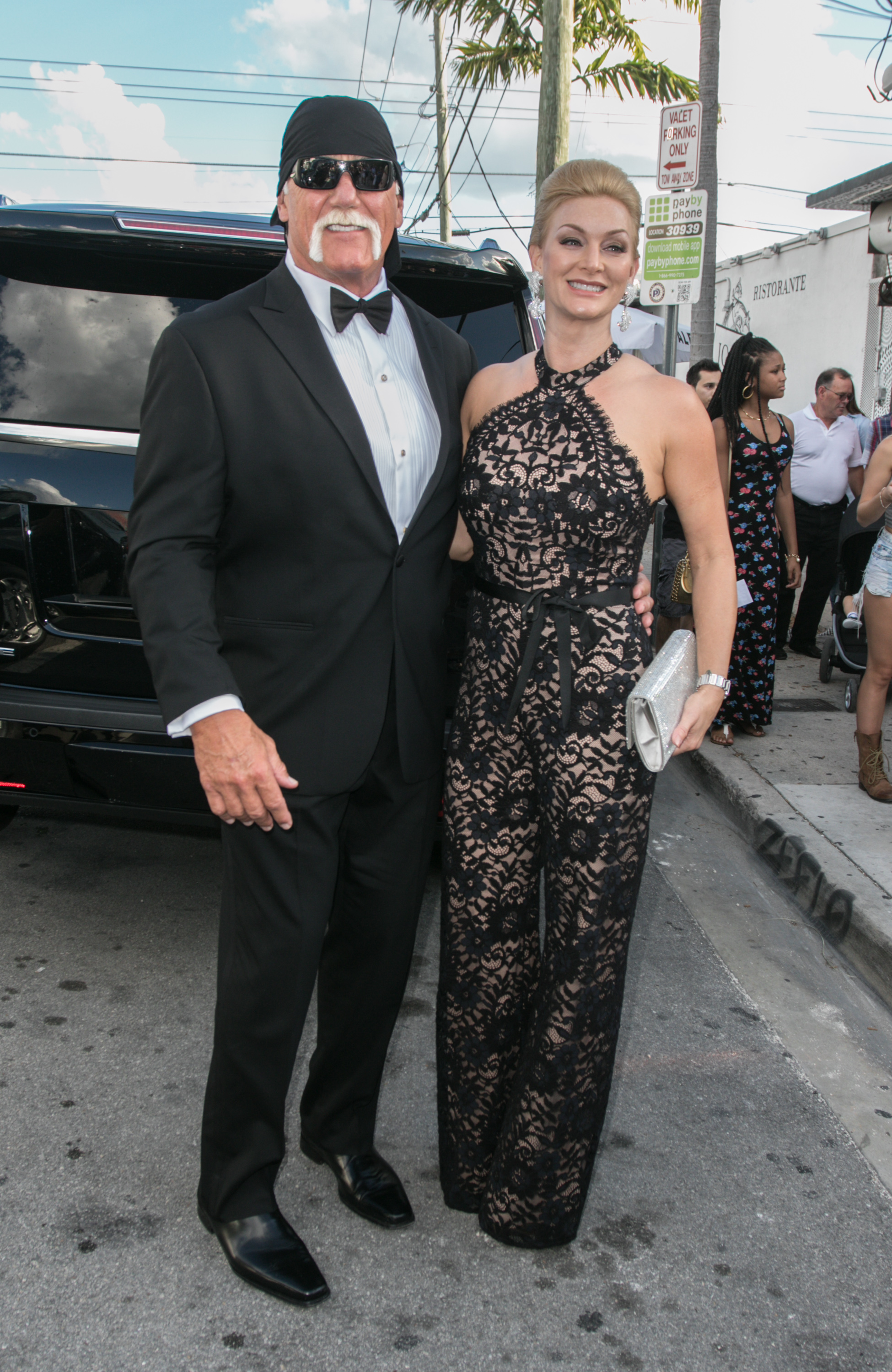 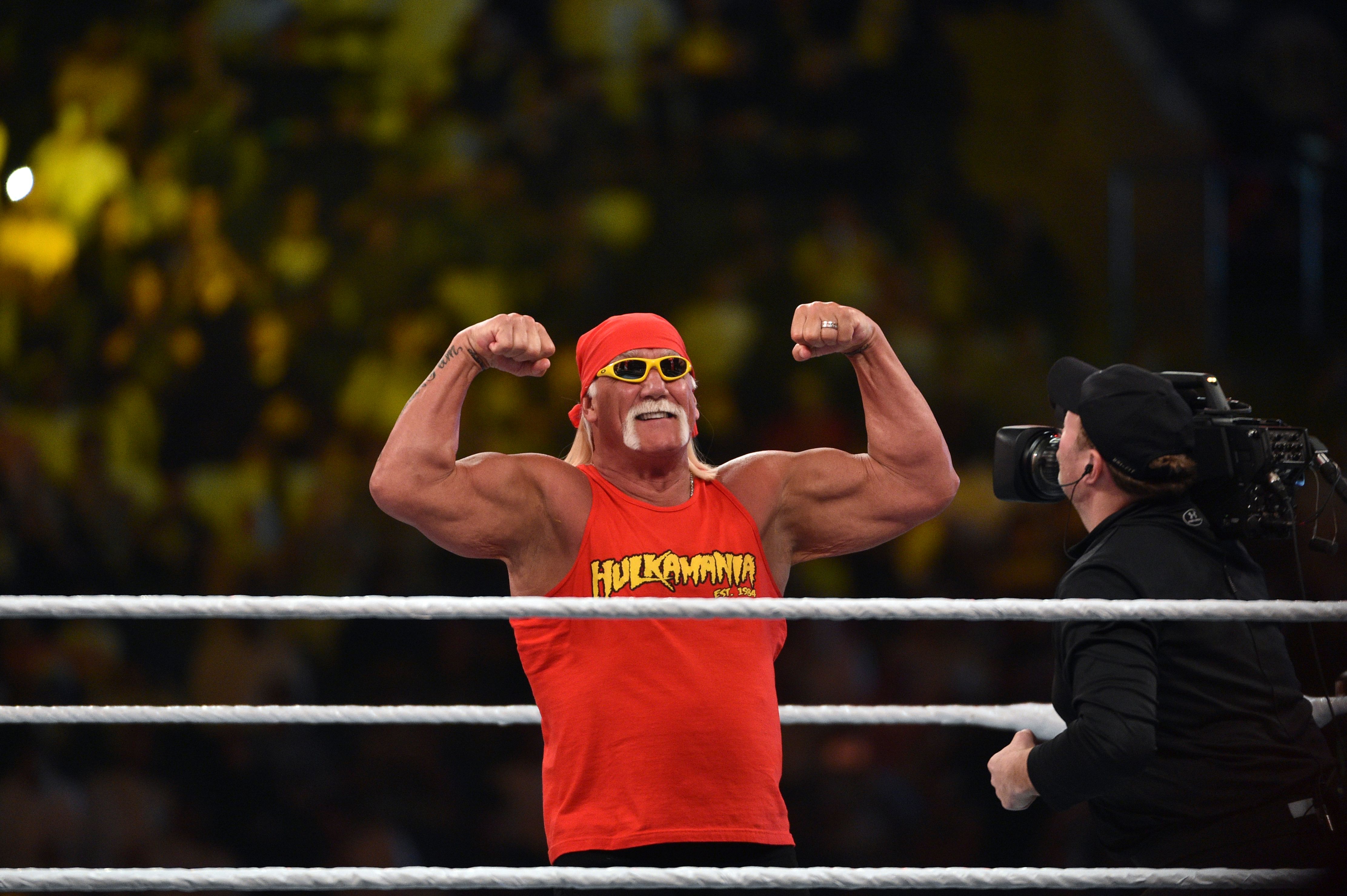 And he took to his Twitter and Instagram pages to reveal the pair have now parted ways.

Hogan – real name Terry Bollea – became a professional wrestler in 1977 and rose to worldwide fame during the 1980s wrestling boom.

He remains one of the most influential and recognizable WWE stars of all time, with a huge 1.7m followers on Instagram.

Fans were surprised when Hogan alluded to 'his girl Sky' in an Instagram video featuring Poison frontman Bret Michaels on February 28.

TMZ claim Hogan was spotted throughout February with a mystery new girlfriend, hanging out in Florida bars and singing karaoke.

Court papers reveal that Hogan and Jennifer actually filed for divorce in October 2021.

Hogan has since taken to Twitter to confirm their split – and reveal he is back on the dating scene.

He wrote: "Yo Maniacs just for the record, the Facebook and Instagram posts are of me and my girlfriend Sky.

"I am officially divorced, sorry I thought everyone already knew, love my Maniacs4Life."

Hogan and Jennifer were engaged in 2009 after getting together the previous year.

The wrestling star married first wife Linda Claridge in 1983 and the pair have two children, Brooke and Nick.

Linda filed for divorce in November 2007 and claims Hogan had an affair, an accusation he denies.

Most read in WWE 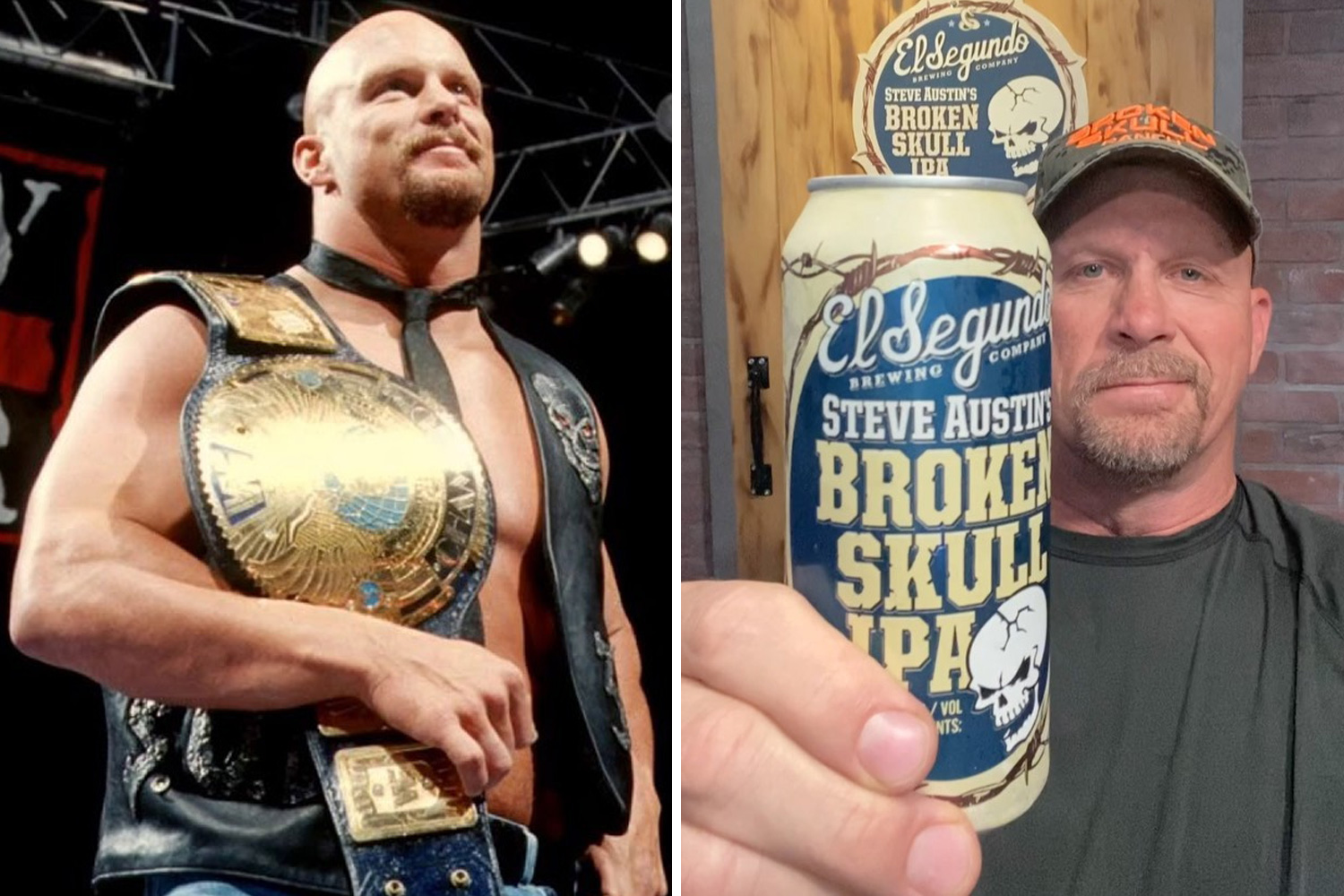 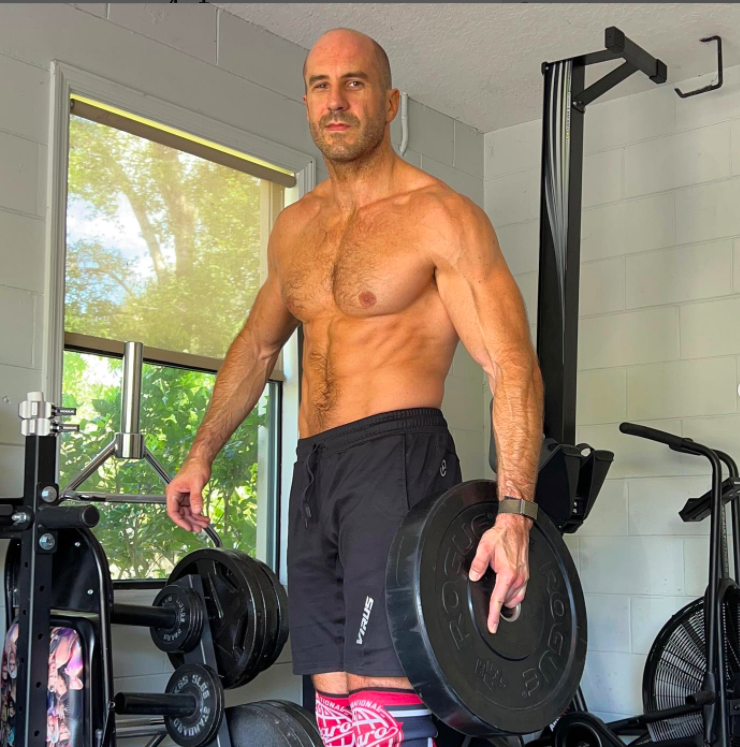 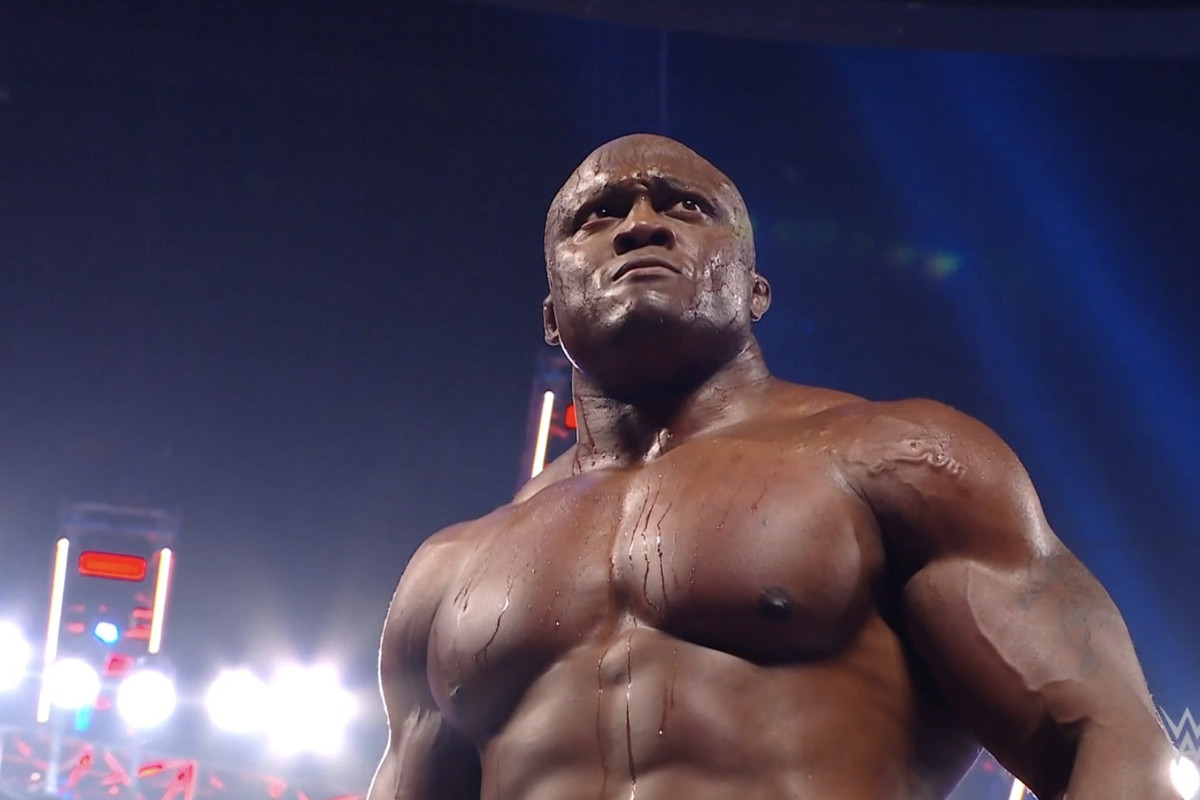 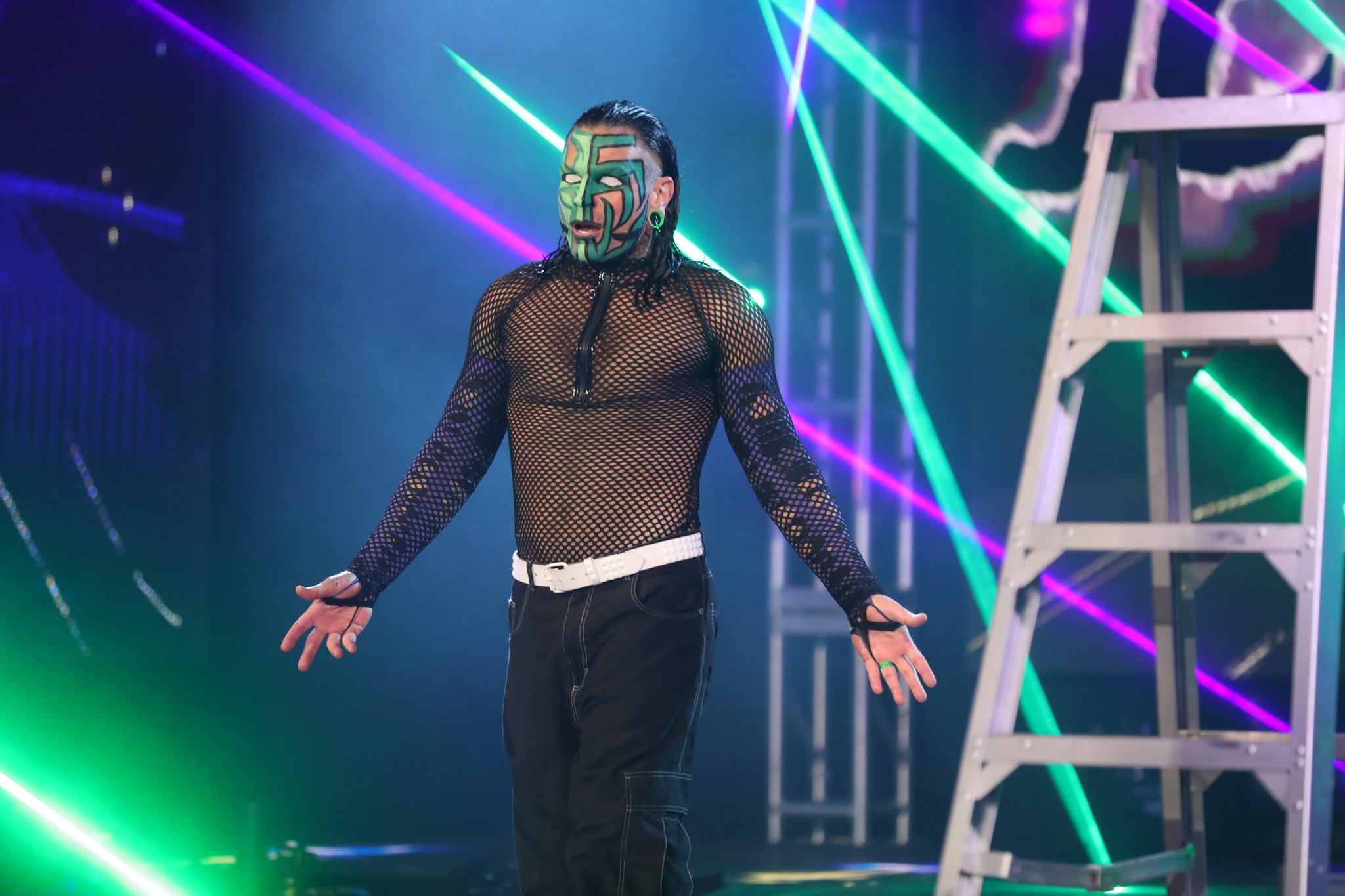 Hogan filed a lawsuit against Heather and Bubba for invasion of privacy, winning a settlement.

He was also awarded $122m after successfully suing Gawker for defamation, loss of privacy and emotional pain. 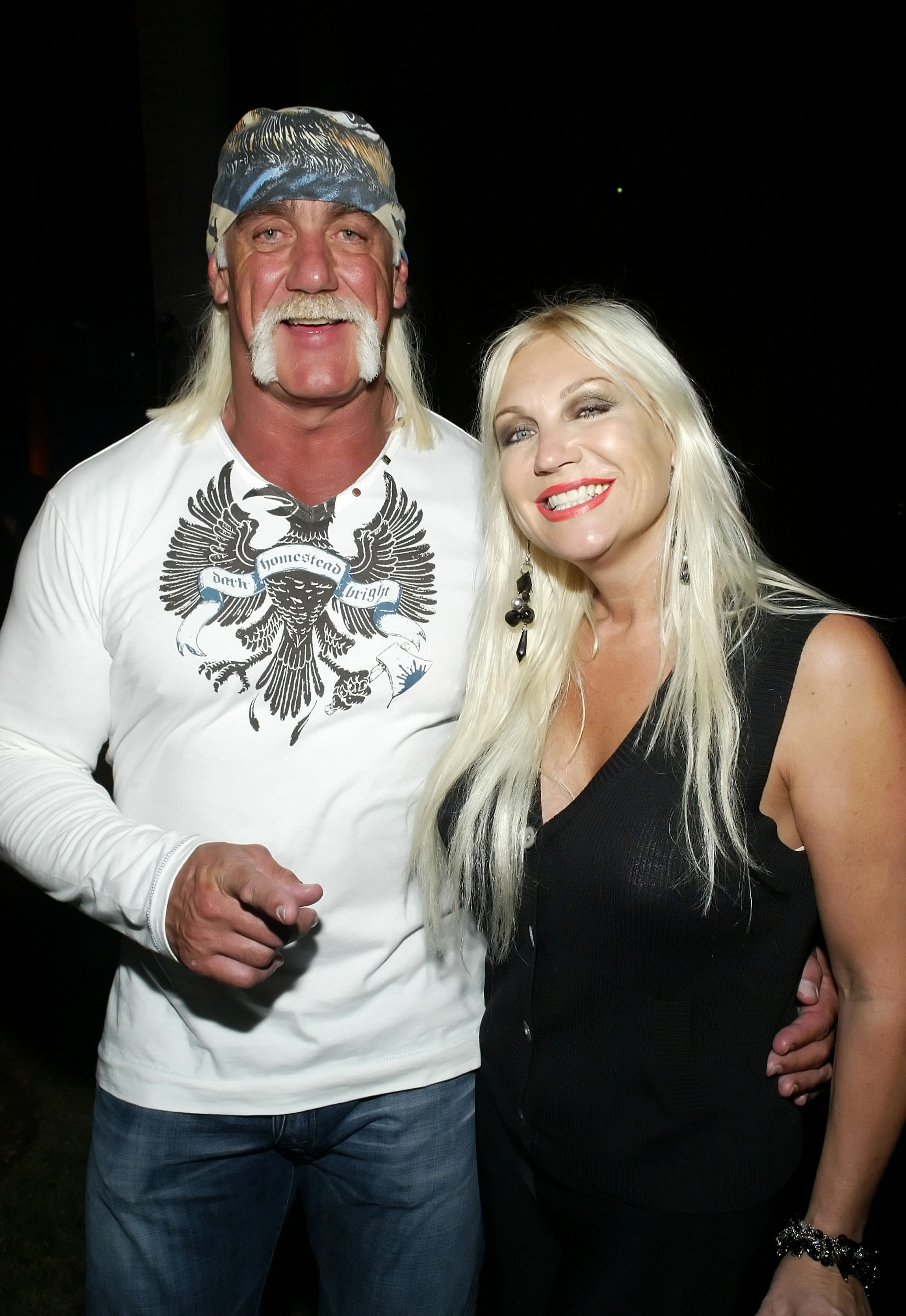 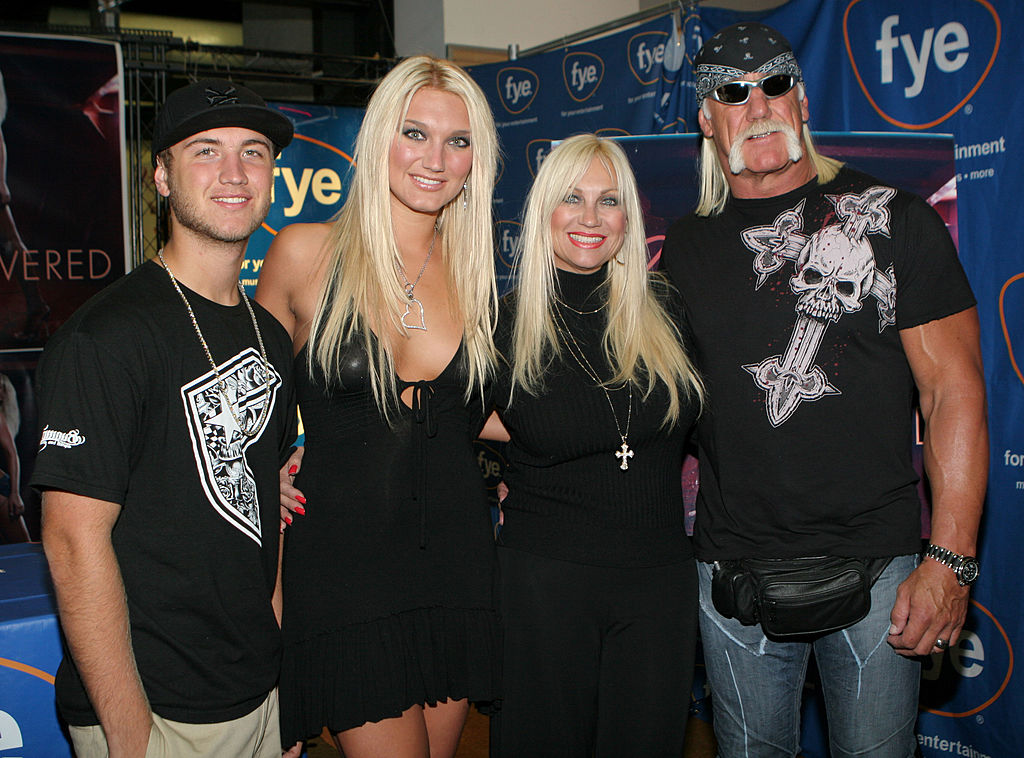