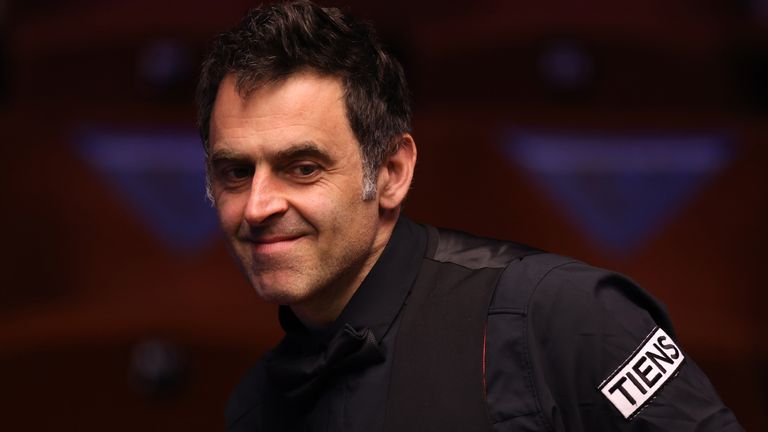 Ronnie O’Sullivan’s hopes of equalling Stephen Hendry’s record of seven World Snooker Championship titles were ended by Anthony McGill in a final-frame thriller at the Crucible on Friday night.

With O’Sullivan 10-6 down heading into the evening’s conclusion of their best-of-25 clash, he looked an entirely different player upon the resumption as he turned his four-frame deficit into an 11-10 lead – but it was not enough to prevent him crashing out.

Shell-shocked McGill had finally managed to respond with a break of 87 to level the match at 11-11 and leave both players two frames from victory. 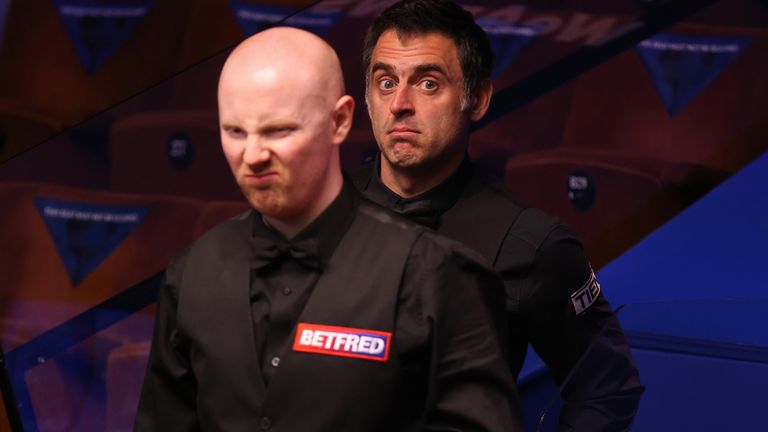 O’Sullivan nudged back in front only for McGill to respond with a magnificent 136 – his third century of the match – to force a fitting decider.

O’Sullivan got in first with a break of 42 but a missed red left a chance for McGill, who chiselled another nerveless clearance of 85 to reach the quarter-finals with a stunning 13-12 win.

The players were level at 4-4 after Thursday’s opening session, but Scotsman McGill won the first four frames in succession in an engrossing Friday morning’s play to lead 8-4.

Two centuries underpinned a superb performance from McGill as he took a 10-6 advantage, but despite O’Sullivan’s revival in the evening it was the tenacious 30-year-old who made it through to the quarter-finals.

McGill’s sensational triumph came in startling contrast to his previous final-frame decider at the famous venue in Sheffield when he had lost a dramatic semi-final to Kyren Wilson in arguably the most remarkable frame in the sport’s history.