The American team have opted for a red, white and blue paint job that bears a striking resemblance to the Russian flag. 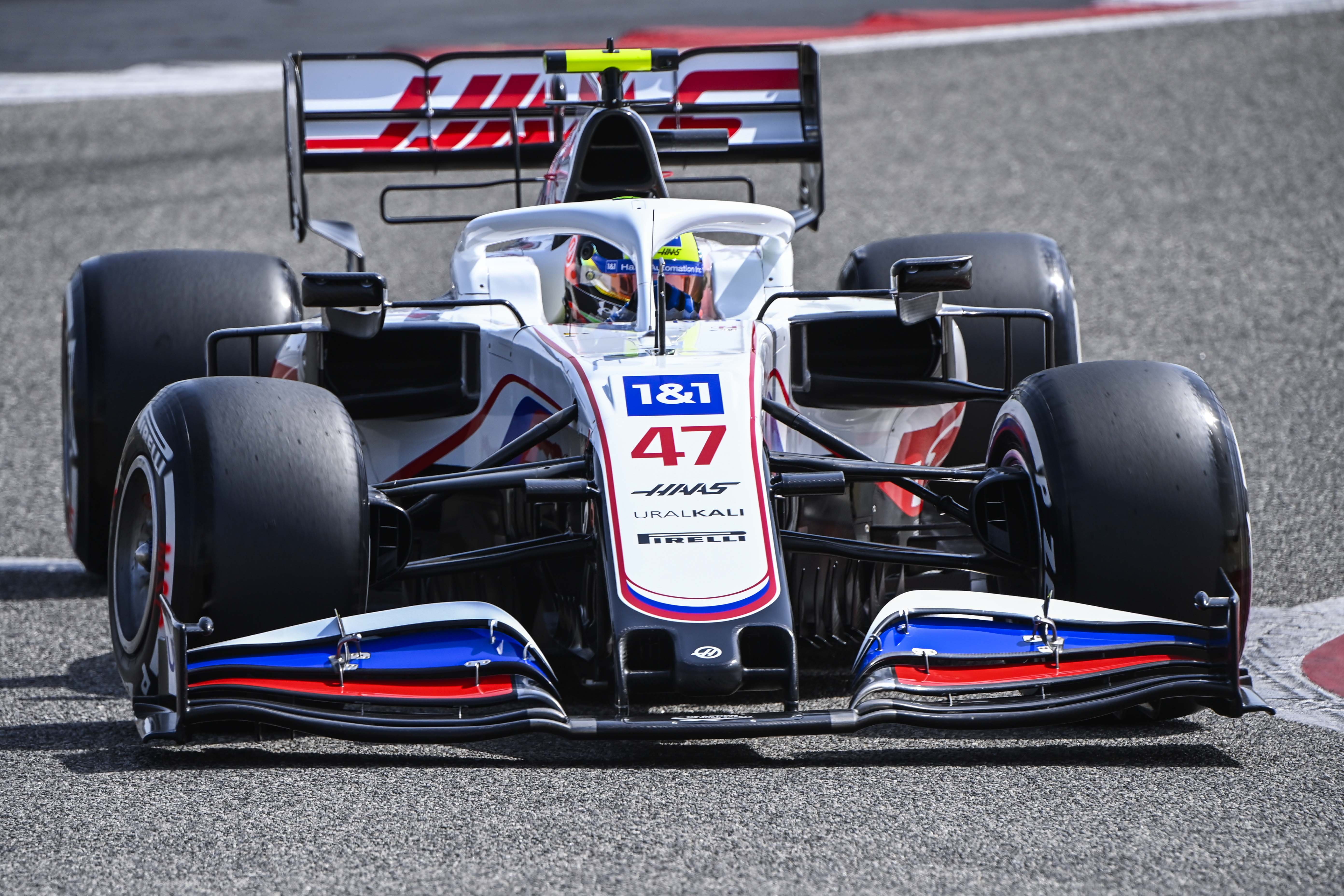 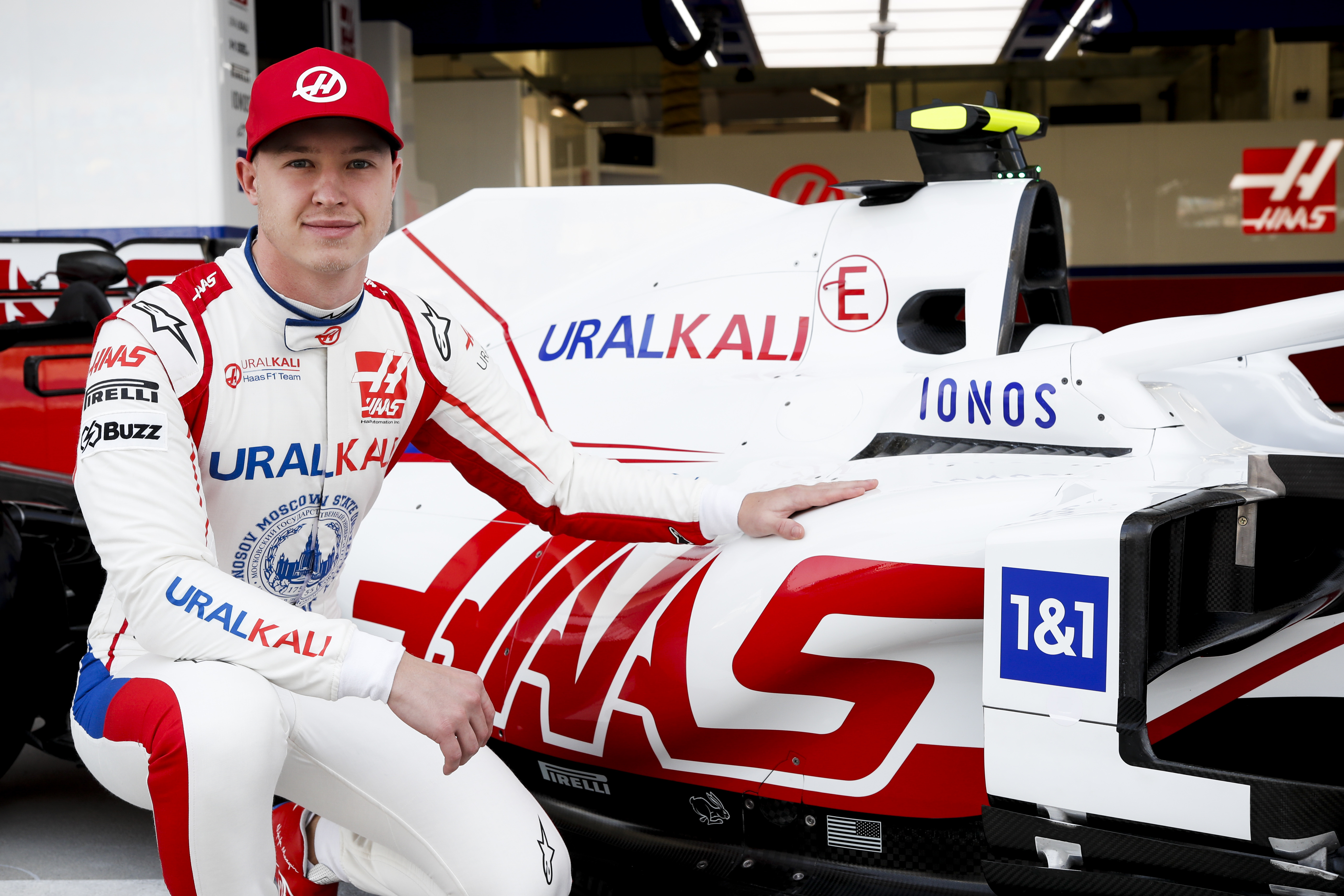 The Brackley-based team have a Russian title sponsor who also back Russian driver Nikita Mazepin.

The Court of Arbitration for Sport (CAS) announced in December that Russian athletes were banned from competing at world championship events for the next two years.

The ban is in response to state-sponsored doping at the 2014 Winter Olympics in Sochi and means that Mazepan is prevented from racing under his country's flag.

Cynics have questioned whether Haas's colour scheme is a way of circumnavigating the ban.

And WADA say they are investigating and will take up the matter with F1's governing body, the FIA, if they suspect foul play.

A spokesman told SunSport: "WADA is not responsible for the details of the Court of Arbitration for Sport (CAS) decision related to the Russian Anti-Doping Agency.

"However, as part of its World Anti-Doping Code compliance monitoring role, WADA has the mandate to monitor the enforcement of the CAS decision by all Code Signatory organisations to ensure that the approved consequences are properly applied.

"If WADA considers that a Signatory organization does not apply the consequences properly, WADA can bring forward a case of non-compliance against this organisation."

Haas say they livery has the full backing of the FIA, who could be drawn into the row as they are the signatory.

Haas boss Gunther Steiner is adamant that there is no breach, saying at the launch: "Obviously we cannot use the Russian flag as the Russian flag, but you can use colours on a car.

"In the end, it's the athlete which cannot display the Russian flag and not the team. The team is an American team."

Mazepin is also waiting to discover what flag he will race under when the season kicks off on March 28th in Bahrain.