A pregnant British woman discovered she has two wombs and is carrying a twin in each one — meaning she could give birth with two separate labors, according to a new interview.

Kelly Fairhurst, 28, told The Sun that after her 12-week scan she was told she was one in 50 million who carry twins in separate wombs.

“I just thought, ‘God, that’s a shock,’” Fairhurst, who was also told she has two cervixes, told the UK paper.

The Essex supermarket worker’s family history made her know twins would be possible, but she “never thought I’d have identical twins in two separate wombs,” she said.

“It makes you feel incredibly grateful that this has happened to you and you get to have two amazing babies.”

The biggest risk is one of the babies being born prematurely — as both her previous children were — meaning she could end up giving birth in two separate labors, she said.

“The plan is to have them both by c-section, but my last two births have been so quick there’s a risk that might not be possible,” she told The Sun. “In all honesty, the whole thing is pretty crazy.” 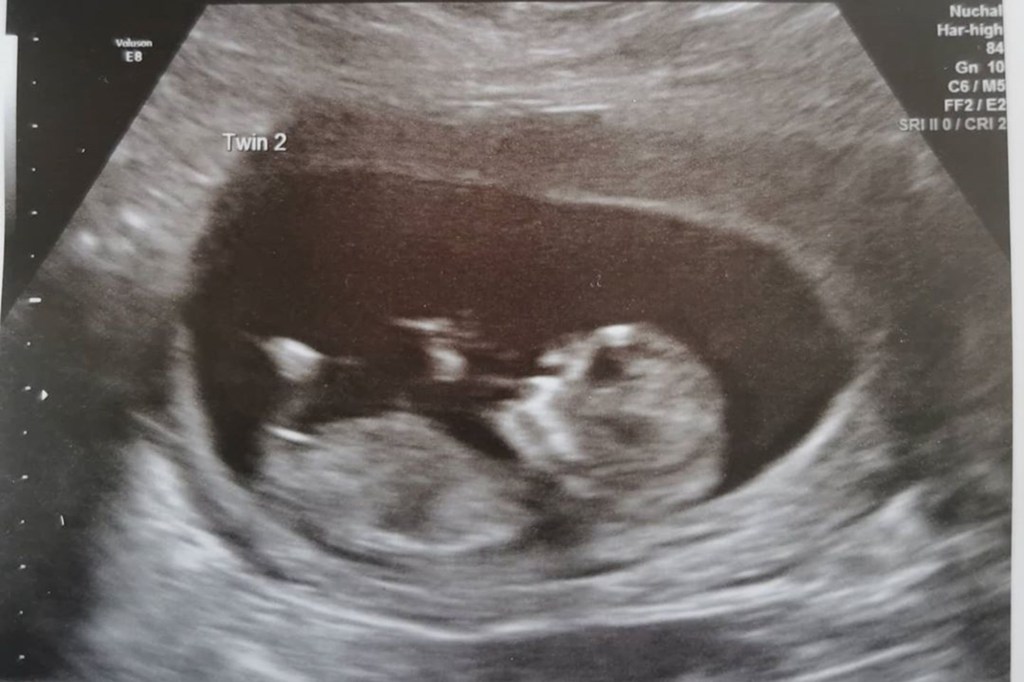 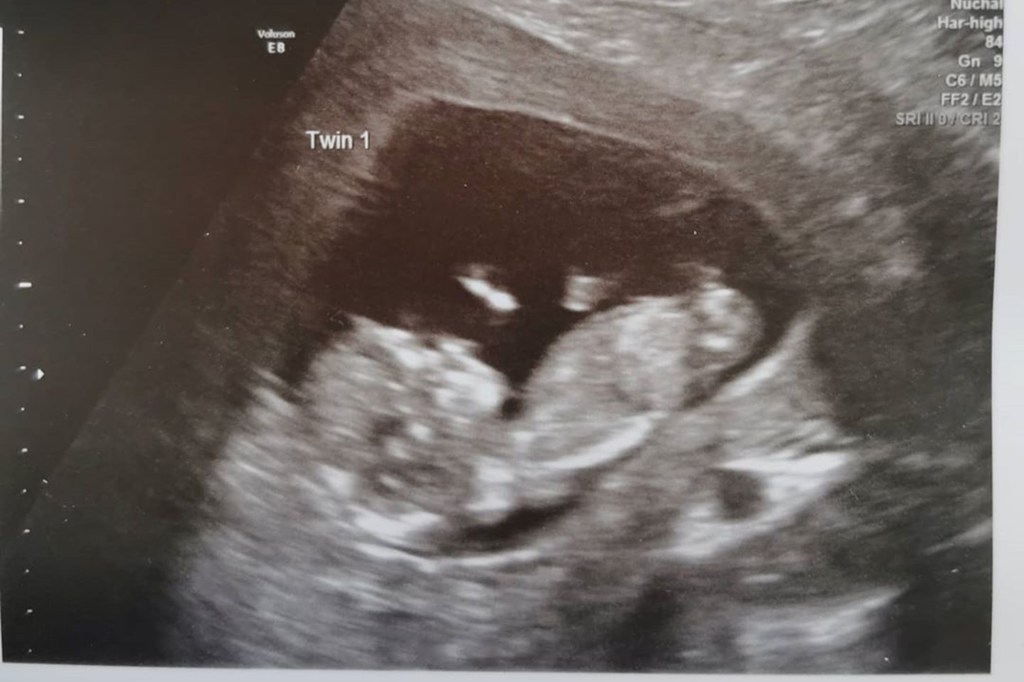 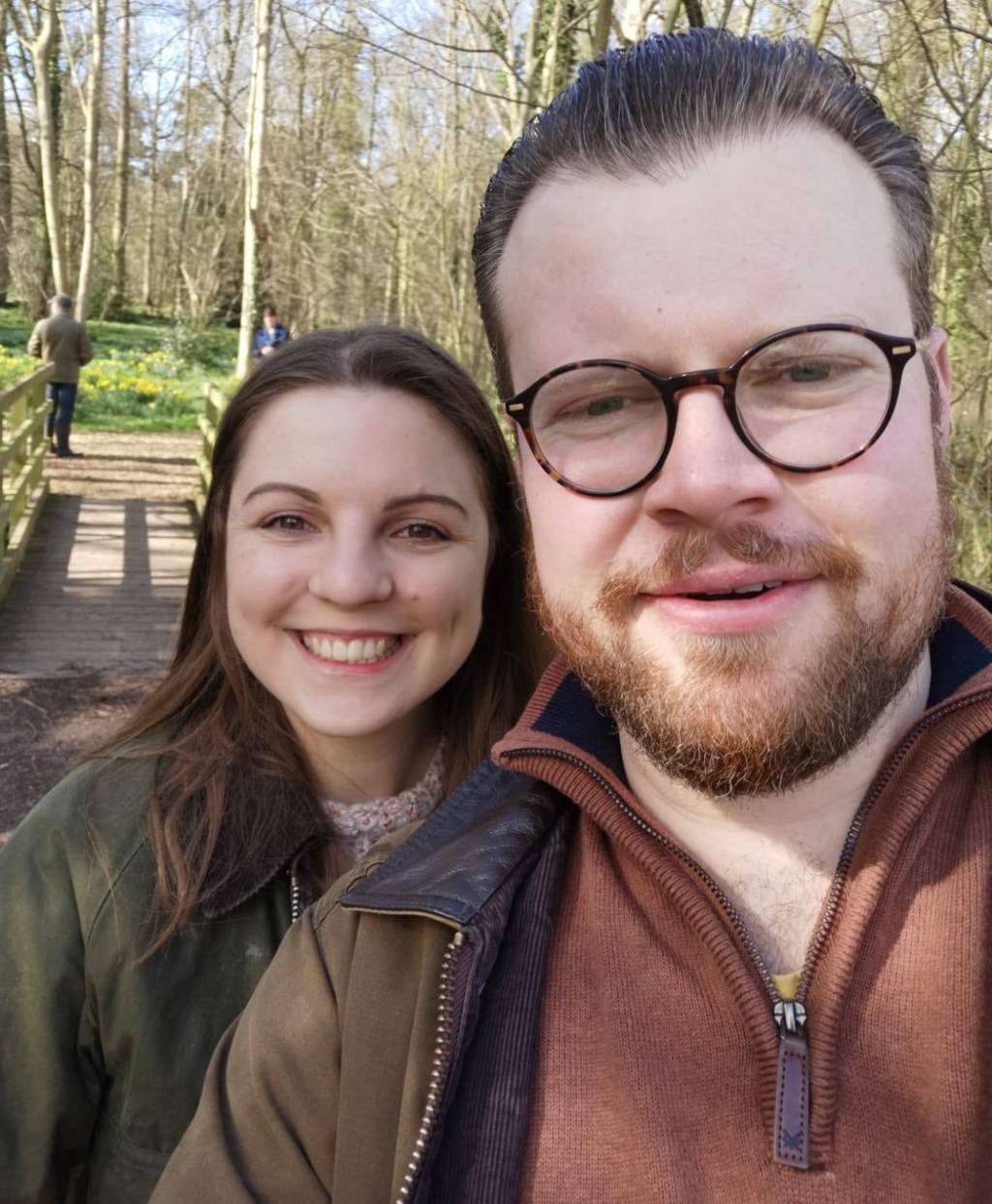