Each year, people in their thousands turn up to Stonehenge to mark Winter Solstice. This year, with the coronavirus pandemic still in full swing, gatherings at the British heritage site have been cancelled. The Winter Solstice, which takes place on December 21 this year, marks the shortest day and the longest night of the year when the Sun is at its lowest in the sky.

The annual phenomenon is caused by the Earth’s North Pole tilting farther away from the Sun than at any other point in the year.

There is no definitive start to winter, but astronomers will tell you it starts at the Winter Solstice, while meteorologists argue that it begins on December 1.

The Farmers Almanac said: “Because an almanac is traditionally defined as a “calendar of the heavens,” we at The Old Farmer’s Almanac follows the astronomical definition of the seasons, which states that each of the four seasons starts on a solstice or equinox. 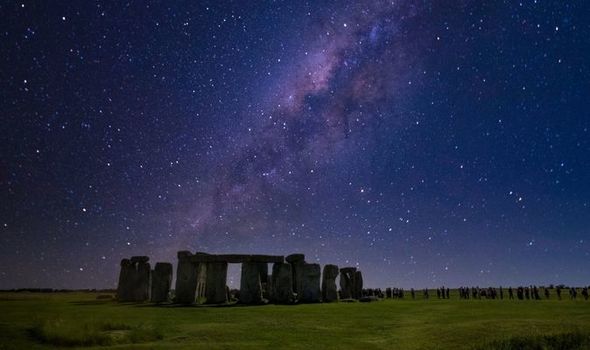 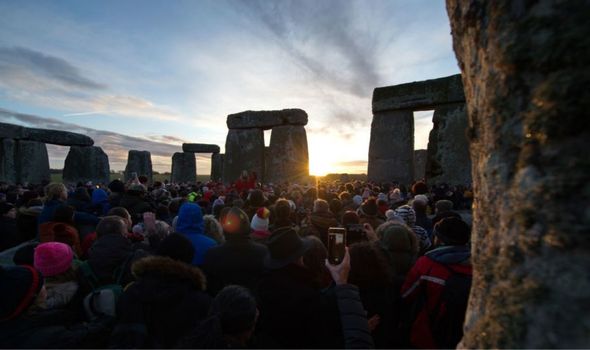 “However, that doesn’t mean that the meteorological definition is incorrect.

“It is important for meteorologists to be able to compare climatological statistics for a particular season from one year to the next—for agriculture, commerce, and a variety of other purposes.

“Thus, meteorologists break the seasons down into groupings of three months. 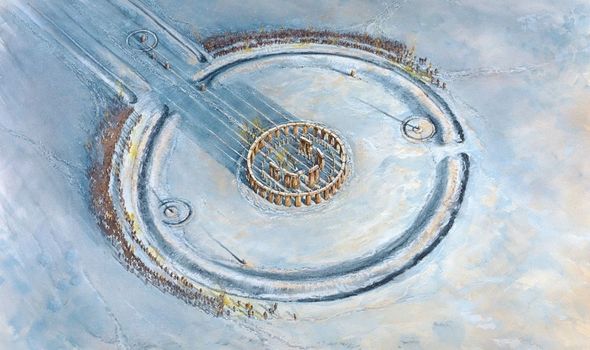 The day is a significant part of British traditions, with thousands usually heading to Stonehenge to mark the occasion.

However, this year gatherings at Stonehenge have been banned in light of the continuing Covid-19 pandemic.

No need the fret though, as the English Heritage will be providing a live stream of the Winter Solstice on its website.

Proceedings will kick off at 4.01pm GMT today, and will be available online until 8.09am GMT tomorrow morning – marking the longest night of the year. 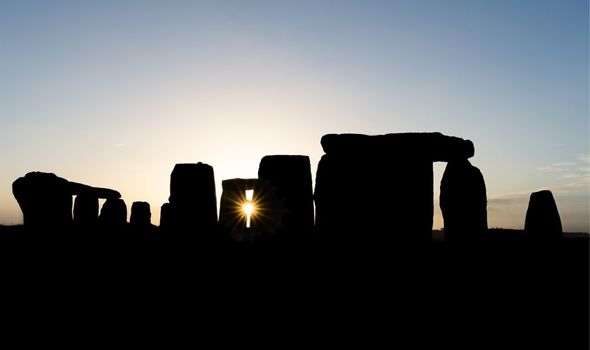 English Heritage said: “Owing to the pandemic, and in the interests of public health, there will be no Winter Solstice gathering at Stonehenge this year.

“The Winter Solstice sunset and sunrise will instead be live-streamed from the stones on the evening of 20 December and the morning of the 21 December.

“It will be easy and free to watch on the English Heritage social media channels.”

English Heritage also warned people to stay away, saying: “We know how appealing it is to come to Stonehenge for Winter Solstice but we are asking everyone to stay safe and to watch the sunset and sunrise online instead.

“We look forward to welcoming people back for solstice next year.”