Another season has officially come to a close, followed by the grand finale of an incredibly tumultuous year. We made it; winter is here and the symbolism behind this season speaks for itself. But in addition to the death and renewal, winter solstice 2020 will be the best for these three zodiac signs: Cancer, Virgo, and Capricorn.

In the spirit of evolution, and in light of December’s astrology, change is the only thing that’s constant. A new era awaits us all, and it’s bringing forth an incredible amount of progress, but don’t get too comfortable just yet; there’s still a lot of work to do. Although, in case you weren’t aware, this year’s winter solstice will be swirling with momentum, which is quite ironic for a season that speaks to the darkness.

The winter solstice marks the day with the least amount of daylight, and longest period of darkness in the Northern Hemisphere. Literally and figuratively, this is a time to navigate through the dark that’s within and all around you. What part of you are ready to let go of before kicking off a brand-new year? Sitting in solitude and reflecting on everything from your sense of direction to your long-term goals is highly suggested during this time.

Happening on Dec. 21 at 5:02 a.m. EST, the winter solstice is a divine portal leading you toward a brand-new cycle. Did you know that the ancients used to prepare for this time of year for months at time? This is the only way they were able to prepare for the harsh weathers ahead and deal with the natural scarcity.

The sun will also make its annual debut in Capricorn while its planetary ruler, Saturn, joins forces with lucky Jupiter in Aquarius for The Great Conjunction. This, of course, makes this day even more serendipitous, especially since it’s the first time both of these heavenly bodies come together in over 600 years. The Age of Aquarius is around the corner, and it’s foreshadowing the emerging of a newborn civilization and the rise of visionaries, mystics, and prophets.

In the meantime, here’s why Cancer, Virgo, and Capricorn will thrive during this year’s winter solstice: 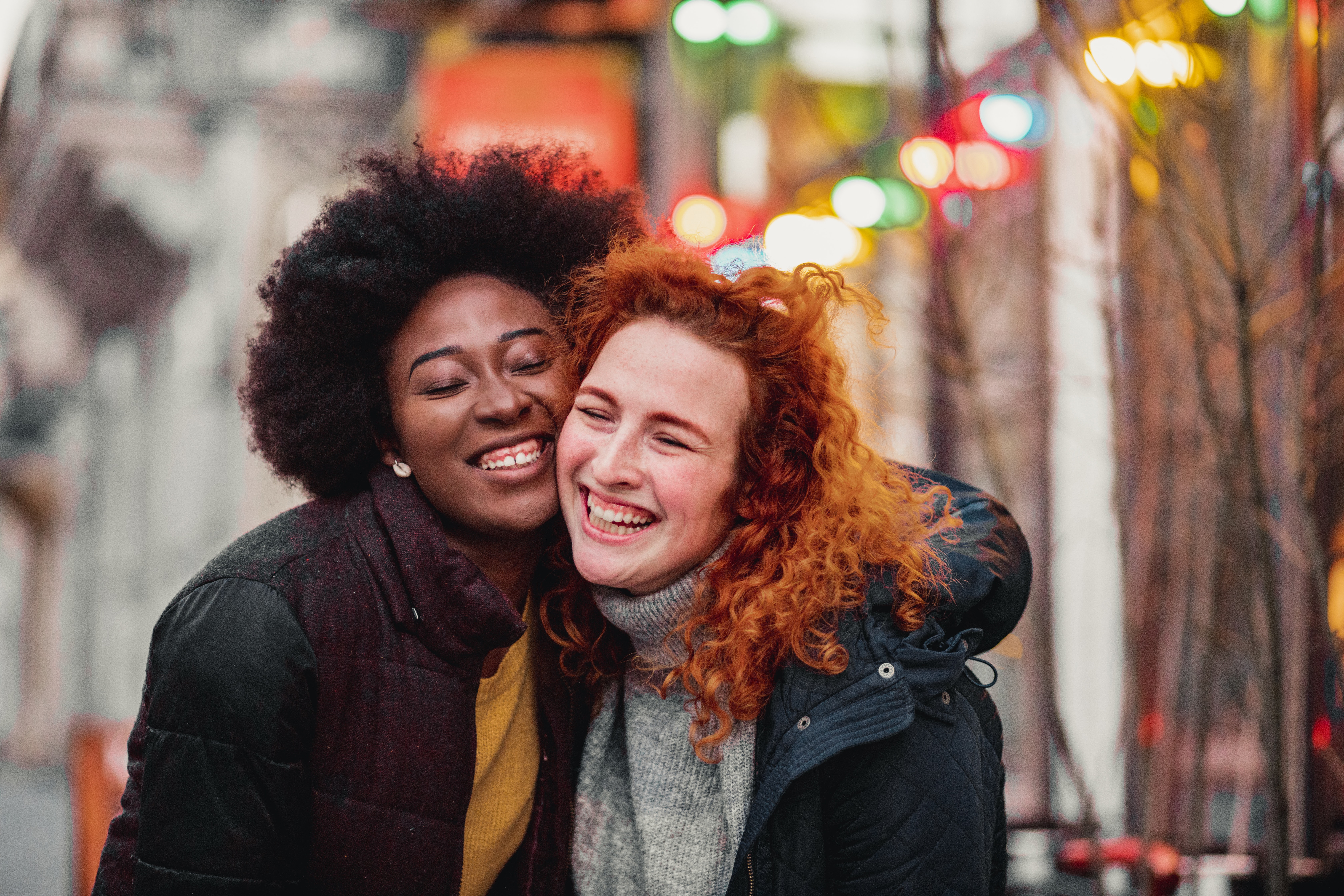 Sagittarius season may be over, but it’s still time for you to focus on the bigger picture, Cancer. Now that the sun is igniting your harmony-seeking seventh house of one-on-one relationships, committed partnerships, and significant others, your energy is naturally shifting toward "other people." However, today’s Great Conjunction will illuminate your cathartic eighth house of intimacy, transformation, and mergers, and inspire you to liberate yourself from toxic entanglements that don’t serve your highest truth. You’re feeling yourself, as you should.

You are center stage all throughout Capricorn season, Virgo. Now that the sun’s made its debut in your romantic fifth house of fame, love, lust, passion, creativity, and self-expression, you’re inspired and as uplifted as ever. More importantly, now that Capricorn’s ruler, Saturn, is linking up with lucky Jupiter in your orderly sixth house of responsibility, health habits, and daily rituals, you’re being given the opportunity to revolutionize your routine. Sounds a bit out of line for your mercurial ways, but you’ve never been more ready. Level up and liberate yourself from whatever’s been keeping you stagnant.

Cheers to another magical journey around the sun, Capricorn. In addition to the sun’s annual debut in your sign, which naturally energizes and revitalizes you, your planetary ruler, Saturn, is joining forces with Jupiter in your second house of values, wealth, unique possessions, and money-making abilities, for The Great Conjunction. This is your chance to revolutionize everything from your sense of security to your financial income. It’s time to think outside the box, and more importantly, tap into your inner genius,