LIVERPOOL midfielder Georginio Wijnaldum has joined PSG over Barcelona and Bayern Munich on a free transfer. 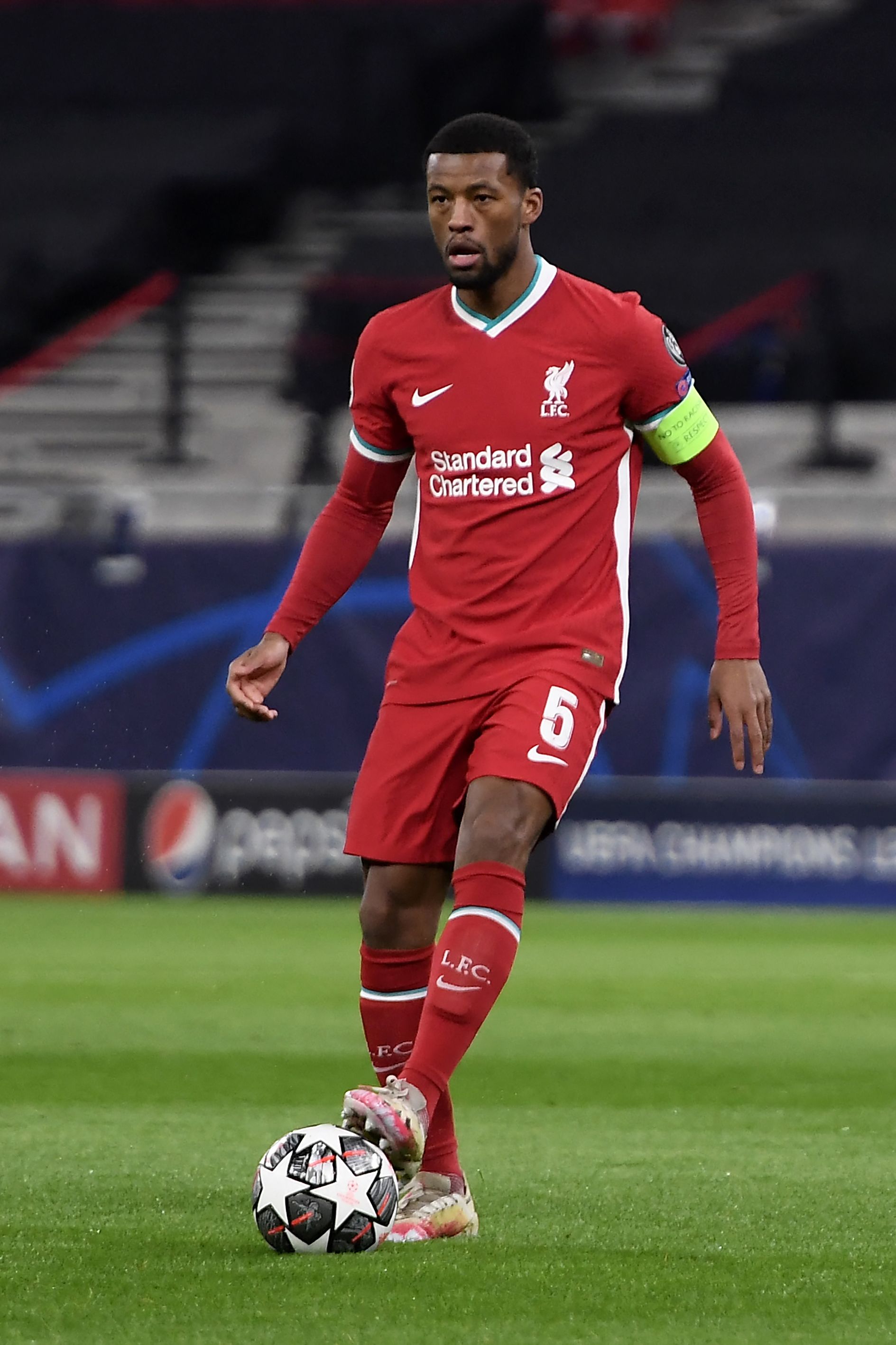 And Wijnaldum insists he can help Poch put PSG back on top after Lille dethroned them in Ligue 1.

The former Feyenoord, PSV Eindhoven and Newcastle star said: "Joining Paris Saint-Germain is a new challenge for me.

"I join one of the best teams in Europe and I am determined to bring my desire and my determination to this ambitious project.

"Paris Saint-Germain has proved its status in recent years, and I am certain that together, for our supporters, we can go even further and higher.

"I promise I will do my best every day, I will train hard and try to improve as a player and hopefully we can bring you a lot of titles"

Wijnaldum hit 22 goals in 237 games for Liverpool following his £25million arrival from Newcastle in July 2016, winning the Champions League two years ago and the Prem in 2020.

And after his exit for PSG the Reds tweeted to hail him as a "key part of so many of our magical moments". 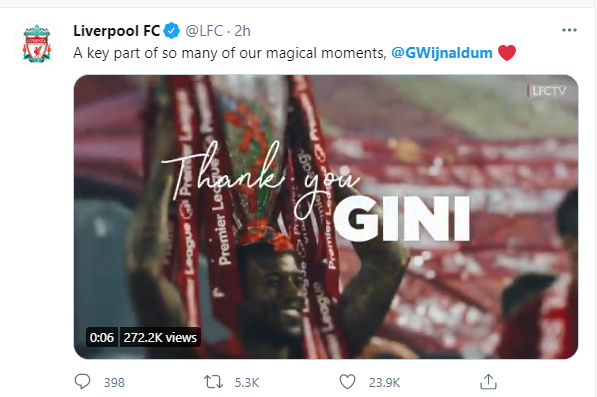 Wijnaldum claimed as recently as March he would be "devastated" if he could not agree a new contract to stay.

Upon being given a guard of honour after his final match for the Reds last month, he added: "I’m fighting against tears right now.

"The people in Liverpool have shown me love during the five years. I will miss them.

"I hope to have played many more years for the club but unfortunately things went different. I have to start a new adventure."

And Reds' boss Jurgen Klopp said of his departing ace at the time: "He is a very friendly, very smart, very open person, and that never changed, that just improved.

"Each club who is interested in him should call me and ask about him. Then you will take him, definitely, because I could not be more positive about what he did here."