ALEXIS SANCHEZ'S time at Manchester United so far has hardly been a success, but in one game, everything can change.

Especially when it’s a huge match; one that is the most important of the campaign.

Saturday’s FA Cup semi-final with Tottenham is exactly that – the last chance for Jose Mourinho to bring home a trophy this season. 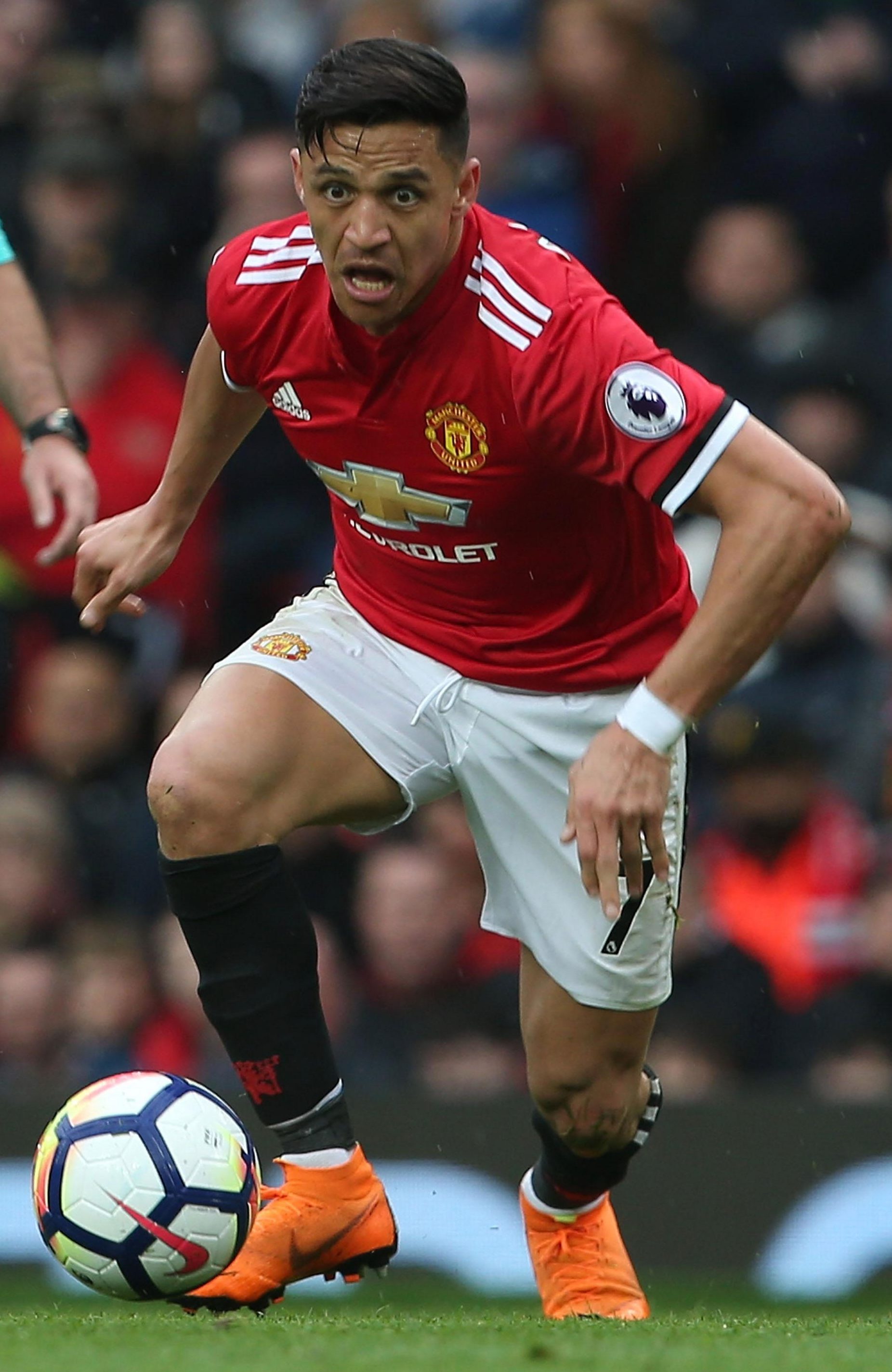 Big games call for big players, and while Mourinho threatened to drop under-performing stars this past week, one man he can’t afford to turn his back on is Sanchez.

The Chilean’s commitment and work ethic can’t be called into question.

And while other stars are appearing lazy and disinterested, Sanchez has shown a desire to turn things around.

Our friends at Football Whispers explain why the Premier League’s best-paid player, earning £505,000 a week, must start Saturday’s FA Cup semi against Spurs. 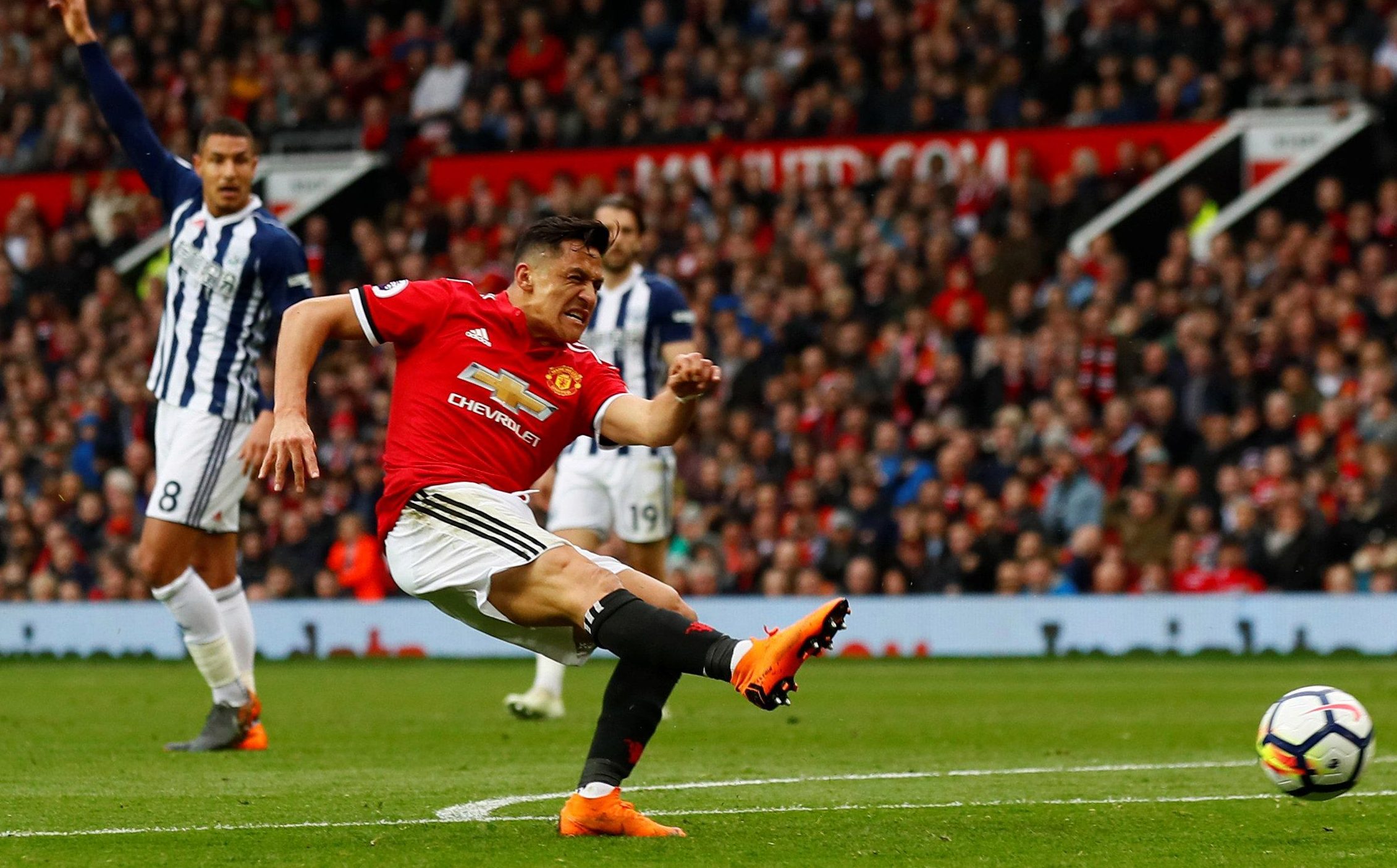 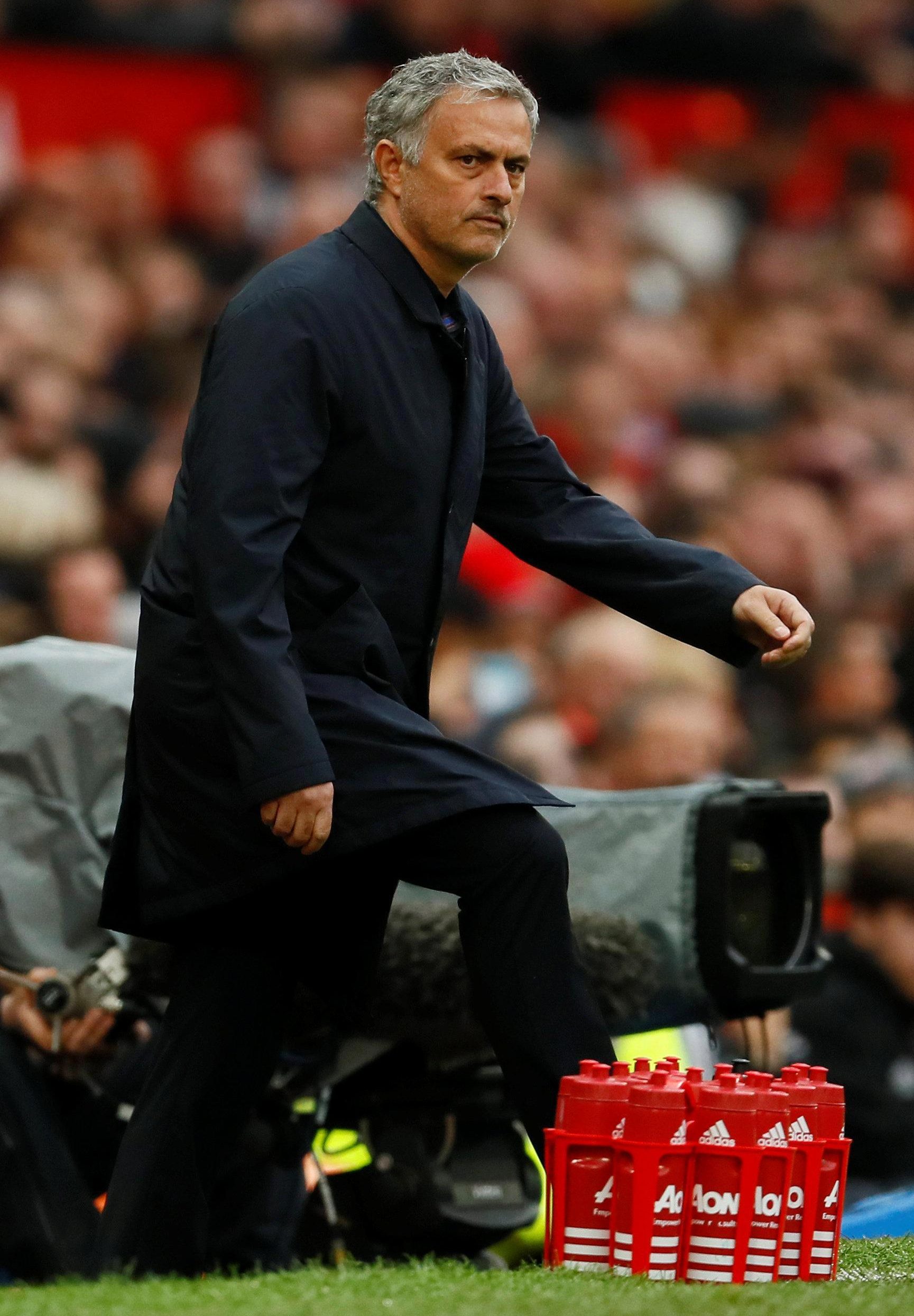 Sanchez’s move from Arsenal has been a misfire so far.

Primarily because United have been unable to find a suitable position for Sanchez in which he can excel.