Home » Lifestyle » Why is England vs Scotland called the Calcutta Cup in Six Nations and which team holds rugby trophy at the moment? – The Sun

ENGLAND host Scotland in the Calcutta Cup when they lock horns in the opening Six Nations match.

The two teams will line up on Saturday with a 4.45pm kick off, with more than just pride at stake against the Auld Enemy. 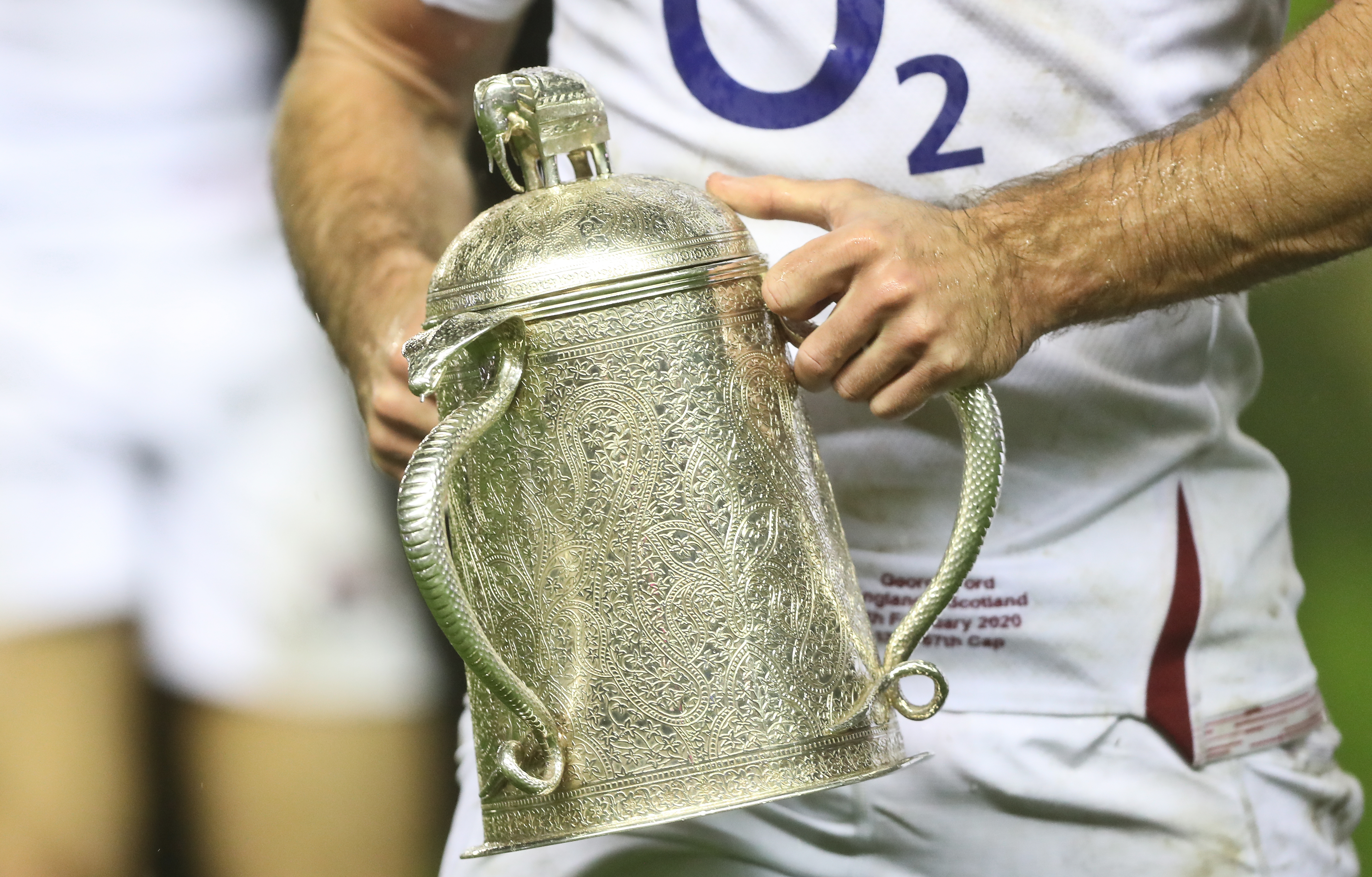 What is the Calcutta Cup?

The Calcutta Cup is a trophy shared between England and Scotland.

The cup is up for grabs when the two rugby union sides meet at the Six Nations.

Why is England vs Scotland called the Calcutta Cup?

The Calcutta Cup is named after the defunct Calcutta RFC, founded in India in 1873 after a relatively successful Christmas Day rugby fixture between 20 English and 20 Scottish players.

Legend has it that when the club was disbanded in 1878 its members decided to melt down the remaining rupees in the coffers to make a trophy, which was gifted to the RFU.

The design of the trophy has three king cobras as the handles, whilst on the lid there is an elephant.

How old is the Calcutta Cup?

The Calcutta Cup was first competed for in 1879, at Raeburn Place in Edinburgh.

It ended in a draw, but the following year England were the first team to get their hands on the trophy. 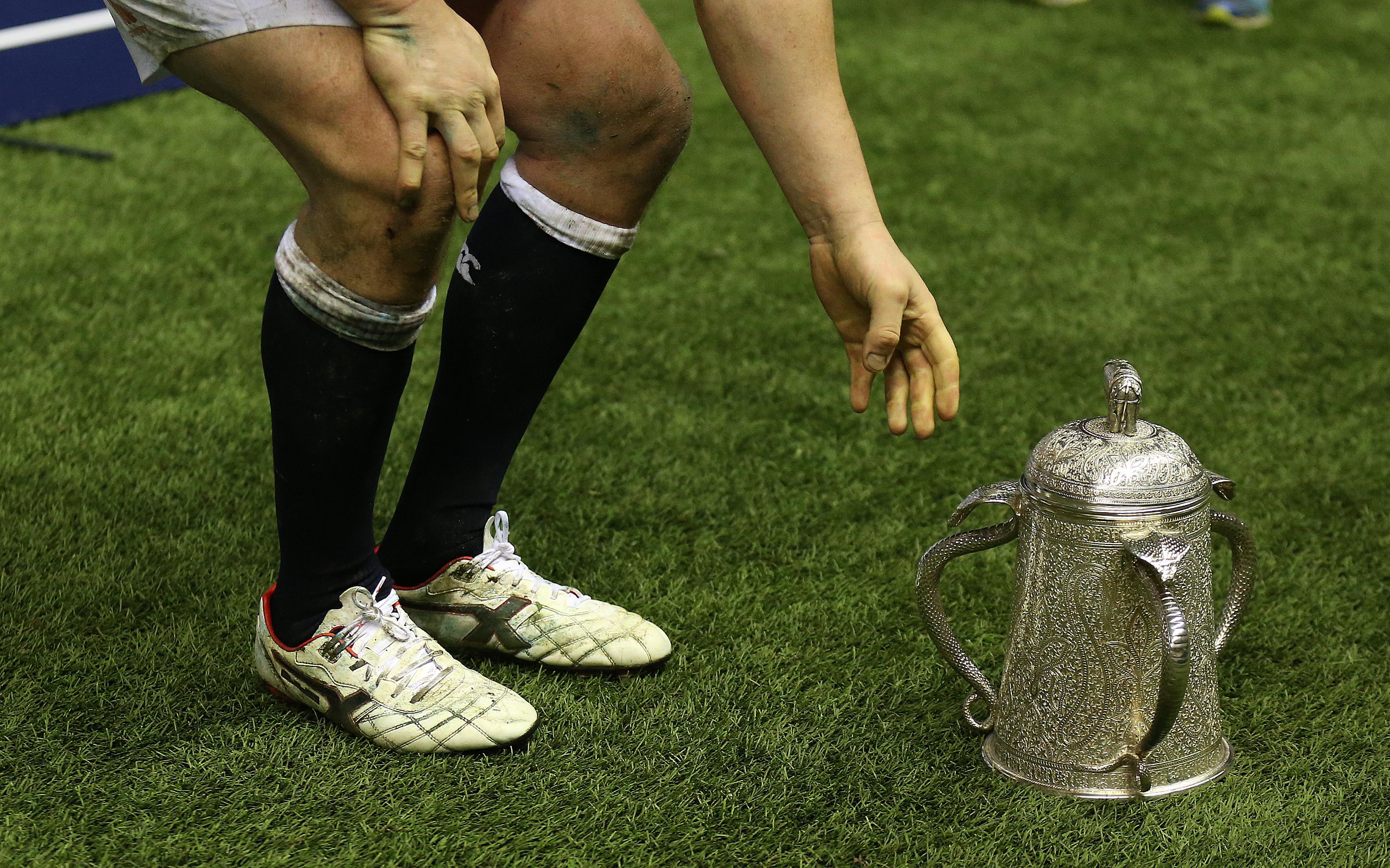 Who currently holds the Calcutta Cup?

England are the current holders of the Calcutta Cup.

The Red Rose wrestled back the title from the Scots after a 13-6 win at Murrayfield in 2020.

and retaining it with an epic 38-38 comeback draw at Twickenham a year later.

How many times have England and Scotland won the Calcutta Cup?

England have won the the cup the most times, on 71 occasions.

Whilst Scotland have won the crunch match 40 times, with the other 16 encounters ending in a draw.

Jonny Wilkinson holds the record for scoring the most points in a Calcutta Cup game, scoring 27 points in 2007. 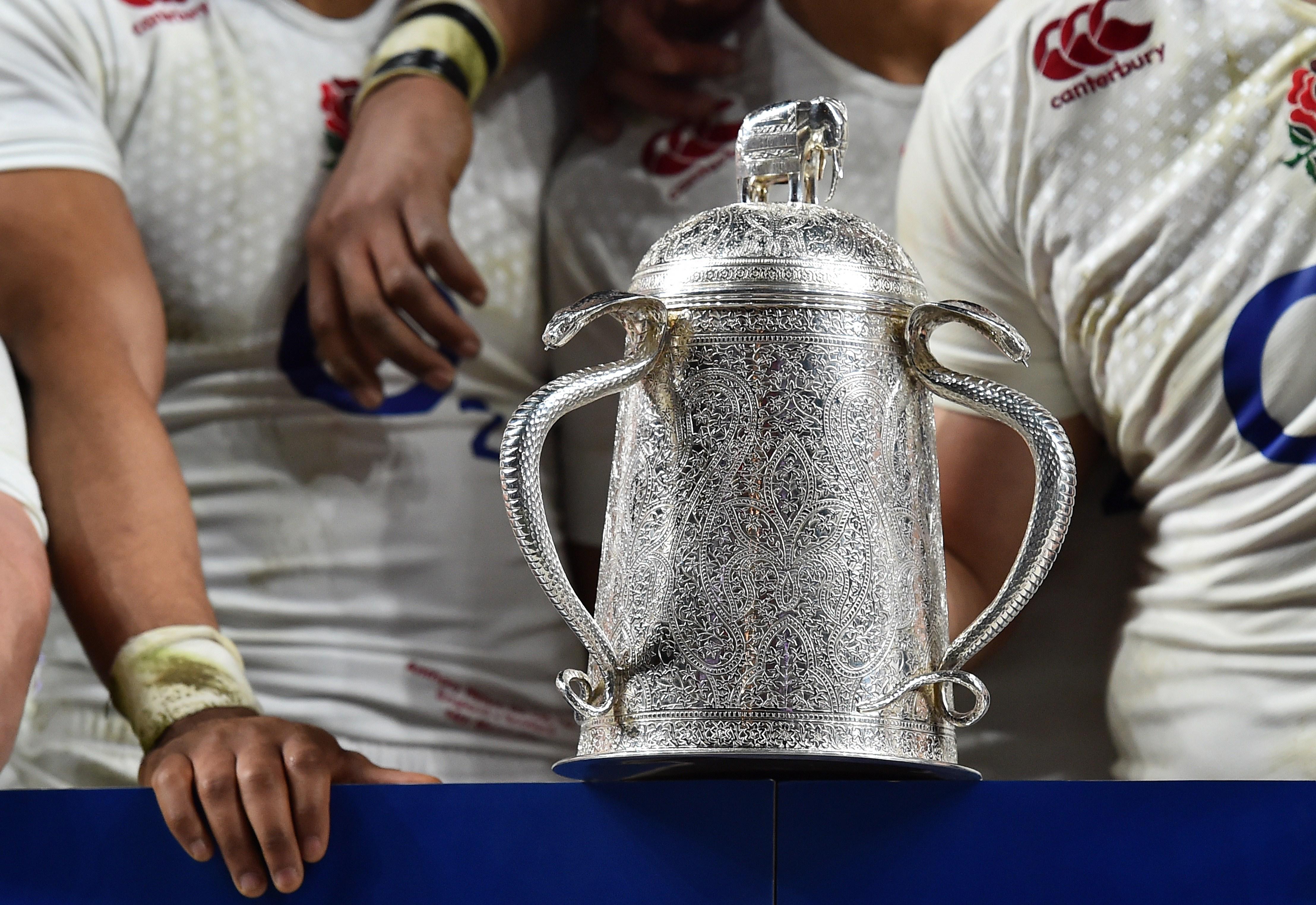