Home » Lifestyle » Why does Bundesliga have five subs and will the Premier League adopt the same system?

TOP-LEVEL football is back after more than two months away.

The Bundesliga is the first European league to restart after being suspended due to the Covid-19 pandemic – and football fans across the world are eagerly awaiting the big kick-off. 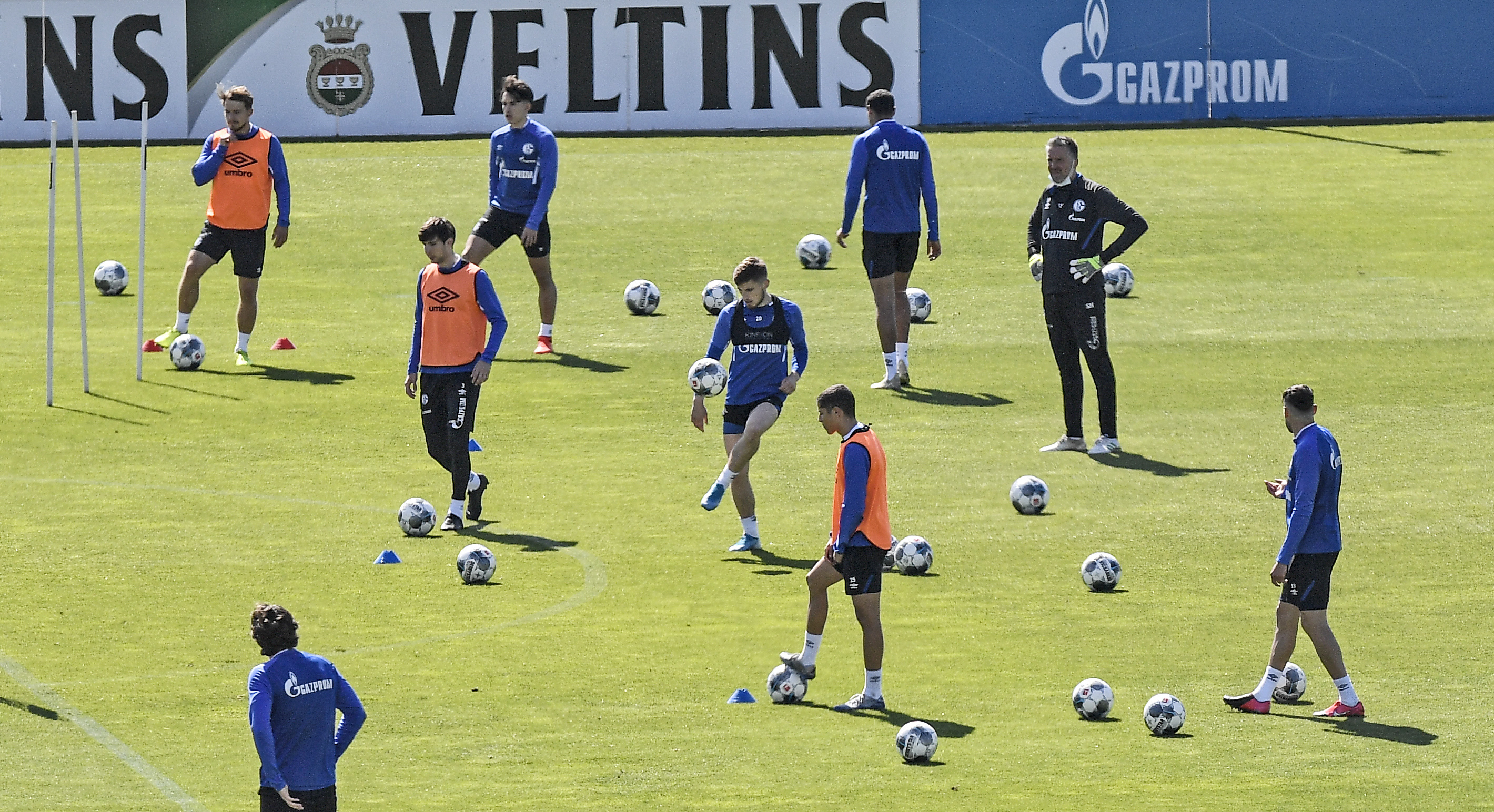 In an effort to maintain the safety of players and key staff, there are a number of changes authorities have been forced to make to ensure the season can be completed.

Why does the Bundesliga have five subs?

There are numerous changes on and off the pitch which you may notice as the fixture list gets back underway.

For starters, managers and subs all have to wear face masks, while every game until the end of the season will be completed behind closed doors.

In terms of the game itself though, very little has changed.

Players are unable to celebrate together and are asked not to spit, while a new five substitutions rule has also been brought into force.

This allows every team five subs rather than the usual three. 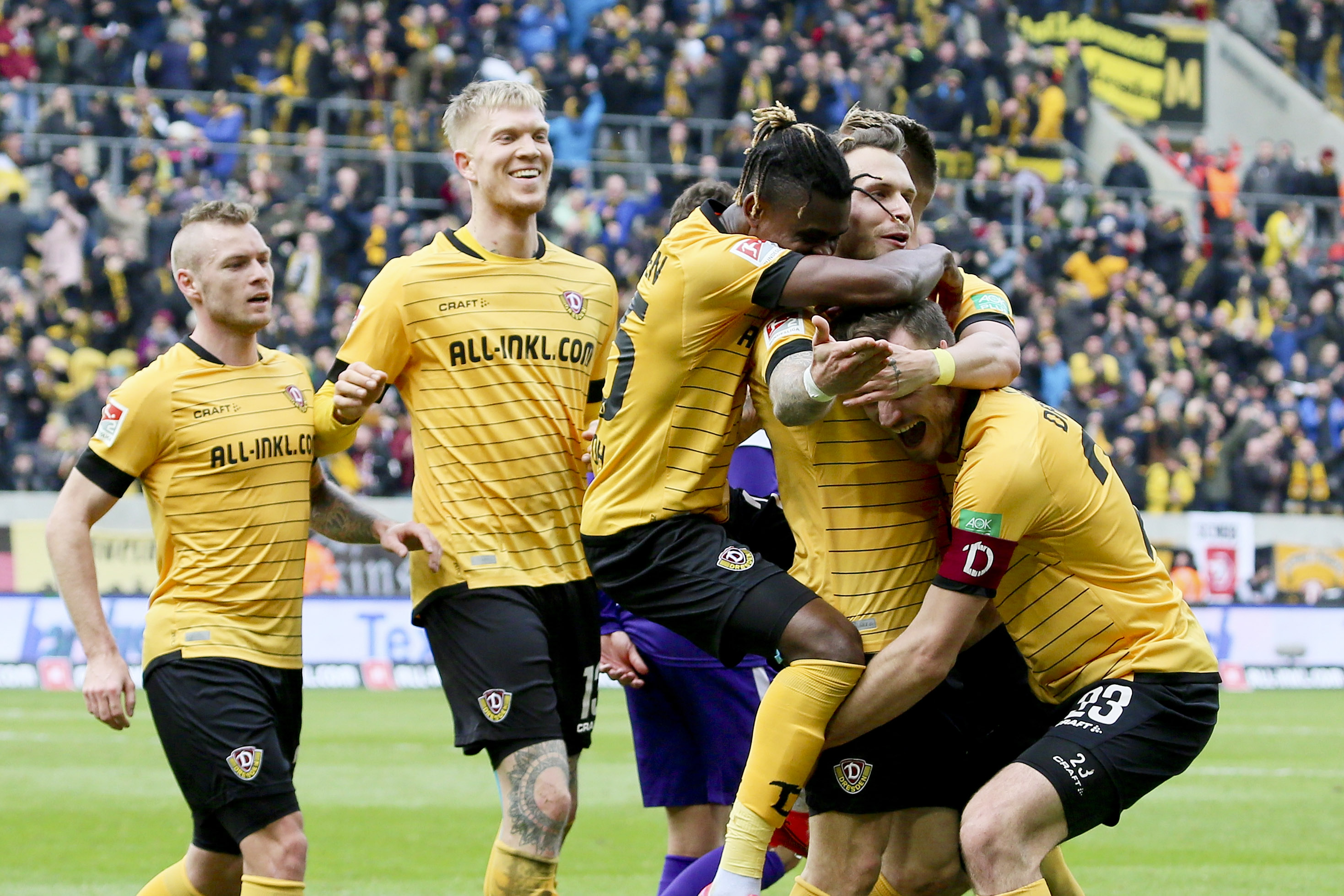 With players' fitness under scrutiny after more than two months off, this has proved to be a huge boost to managers worried about their stars gassing late in games.

Each team will get five substitutions in total, but they must only be used on three separate occasions, with no more than two players changed at any one time.

Dortmund boss Lucien Favre was delighted with the news and accepts that not every team will be 'fully ready' for the rigours of competition.

He said: "I am happy that we can substitute five players.

"[Five subs] is a very, very good idea. You must clearly say that all teams, without an exemption, won't be fully ready. It will come.

"But this is the first match. We have not played a friendly. It's a very, very good thing."

Will the Premier League adopt the same system?

All eyes here in England are on the Premier League and when Project Restart can kick into action.

Top-level sport can begin again after June 1, with top-flight teams reportedly aiming to restart on either June 12 or June 19.

But the government have also made it clear that any resumption is dependent on the countries 'R' number, which will be monitored closely as lockdown measures are reduced. 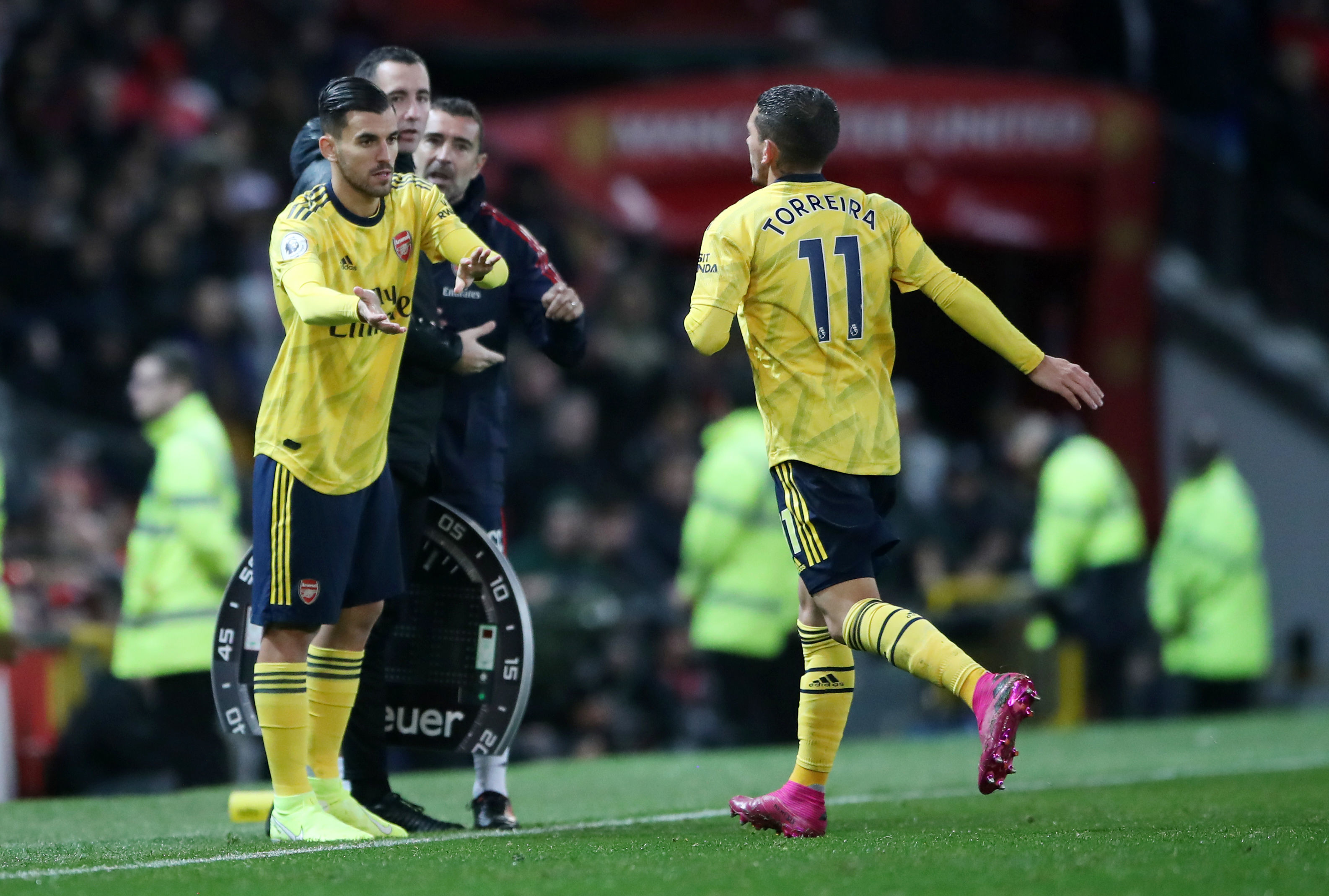 As reported by SunSport on May 13, Premier League clubs look set to be given five substitutions when they return to action.

While VAR could also be suspended until further notice due to the Covid-19 social distancing restrictions.

But the Premier League are set to confirm with its 20 clubs that they want to continue using VAR despite to option to axe it.

The top flight teams are understood to agree that dropping the video assistant referees would be a serious breach of the integrity of the competition.