WALES have finished runners up in Group A after their 1-0 defeat to Italy.

The Welsh have continued their record of getting out of the group in every tournament they have played in. 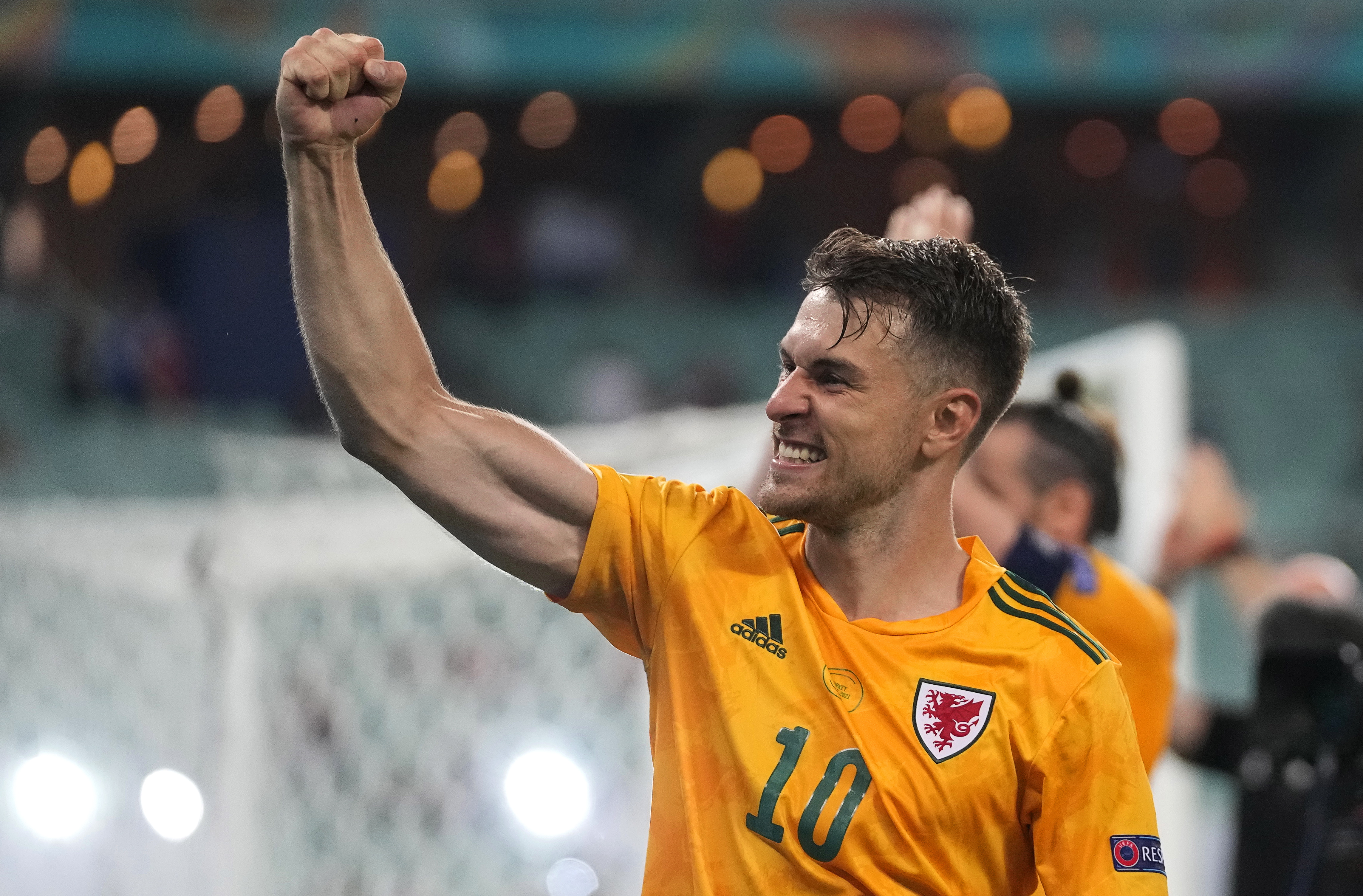 Who will Wales play if they finish as runners-up?

Wales will now face the runner-up of Group B in Amsterdam, on Saturday, June 26.

That group consists of Belgium, Russia, Finland and Denmark.

Any of Russia, Finland and Denmark can all finish as runners up of the group depending on their final round matches. 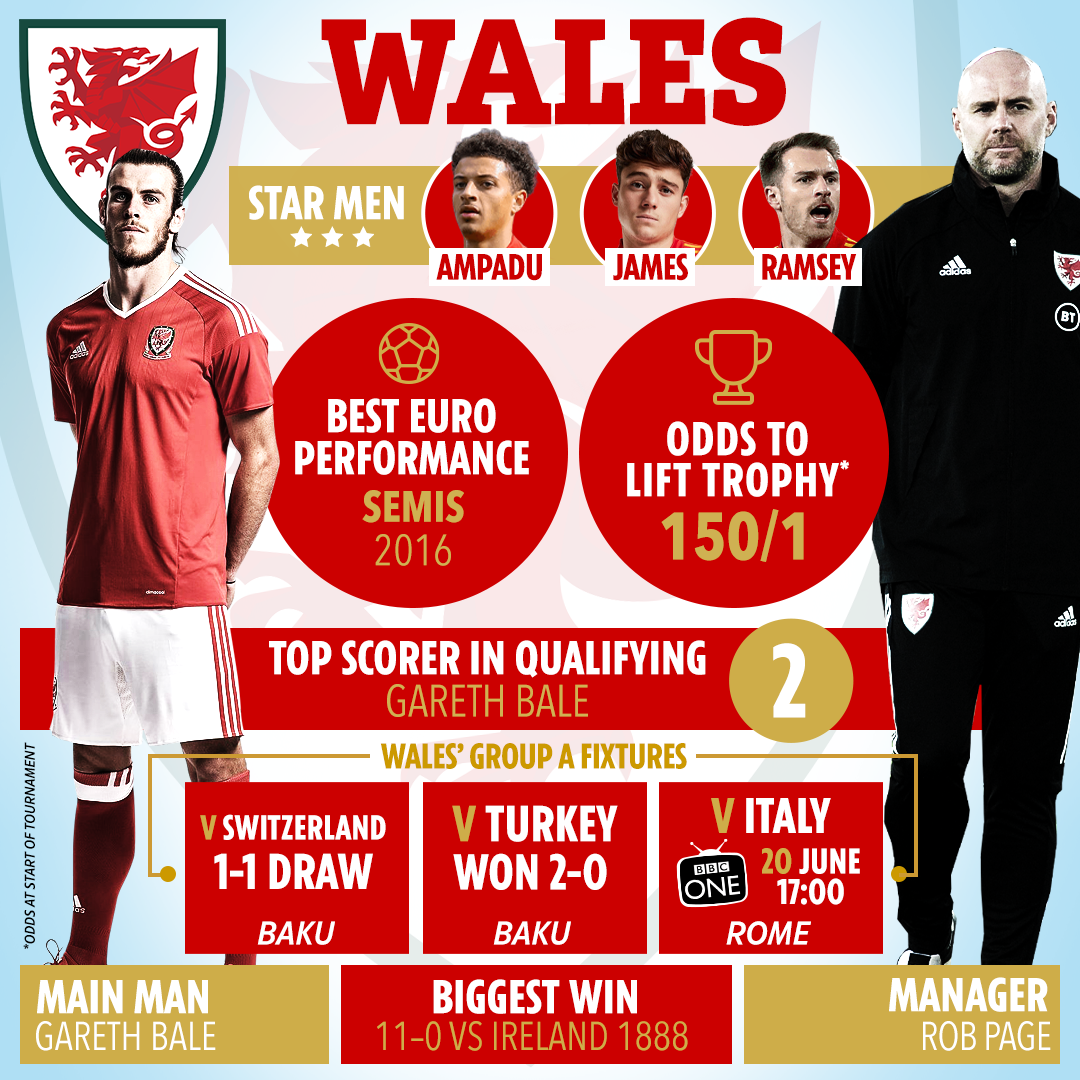 How can Wales play Belgium?

It's the draw the Welsh would hope to avoid, even if it would bring back romantic flashbacks to Euro 2016.

Wales will play Belgium if the Belgians lose to Finland and Russia fail to beat Denmark.

Wales will also play Belgium if Russia beat Denmark and Finland beat the Belgians by three goals or more.

How can Wales play Russia?

Wales will play Russia if the Russians win or draw in Denmark and Finland fail to beat Belgium.

They will also play Russia in the less likely event that Russia beat Denmark and Finland beat Belgium by six goals or more.

How can Wales play Finland?

Wales will play Finland if the Finns draw against Belgium and Russia lose to Denmark.

They will also play Finland if the Finns beat Belgium by less than three goals and Russia beat Denmark.

How can Wales play Denmark?

Wales will play Denmark if the Danes beat Russia and score two or more goals while Finland lose to Belgium.

They will also play Denmark if the Danes win 1-0 and Finland lose by two or more goals to Belgium.